Excerpts from Geocinema’s main video shown in the exhibition “Making of Earths” are digitally available on Kunsthall Trondheim’s website.

Moving images and photographs created by individuals around the world document the surface of the planet in ever-greater detail. Taken together they operate as a decentralised cinematographic apparatus. Various technologies contribute to this collection of data at different scales, zooming in and out to create discreet snapshots of locales and moments as well as recording planetary processes over long stretches of time. Corporations and governments feed into and extract from this distributed network of footage, for purposes of territorial measuring and tracking of events. Besides the politics of surveillance – from the individual to the global to the astronomical – this vast collection of visual, auditory, and geographic data is increasingly utilised to make predictions about the future. Meteorological information is combined with topographic mappings and other data to forecast plausible situations that might become politically and economically crucial.

Attempts at combining pieces of diverse information to make assumptions about the future are not new. Early cybernetic experiments such as the Chilean CyberSyn, a late 1950s attempt by the socialist Allende government to computationally plan the national economy, is one such utopian – if failed – example. Today, however, calculations occur at an unprecedented scale and extend to volatile ecologies – both with the aim of mitigating the effects of global warming and avoiding political conflict, but also for the purposes of calculating economic profitability in the wake of ecological and social disaster.

In the exhibition “Making of Earths” at Kunsthall Trondheim, the collective Geocinema (Asia Bazdyrieva and Solveig Suess) explores the longue durée of the modern trope that the future is manageable. If feminist and queer critiques have shown that totalising attempts to plan systems were flawed from the outset, today’s concurrent climate catastrophe, reactionary political situation, and social insecurity crystallise this in a way that is increasingly palpable. Previous certainties and promises of progress have crumbled, leaving behind conditions that feel destabilising for many. A chasm widens between the lived experience of overwhelming uncertainty on the ground and the mass of data collected to profit off of this instability. The visual cultures emerging from this moment are imbued with values and assumptions of the present and the future, which serve to mediate planetary sensing for political and economic interests.

In Geocinema’s first solo show, the collective expands on their previous work on geosensing as a planetary cinematographic device. Building on research conducted primarily in China and Thailand, with a focus on the Belt and Road initiative, Bazdyrieva and Suess unpack how the idea of a manageable future unfolds through images across geographies and media. The exhibition is organised in three zones: the Forecaster, Calibration, and the Stitcher. Examining the political, social and economic effects of the technologised, distributed eye, Making of Earths includes videos, a podcast with media theorist Jussi Parikka, and reference literature by TJ Demos, Jennifer Gabrys, Ute Holl, Xiao Liu, and Parikka, among others. 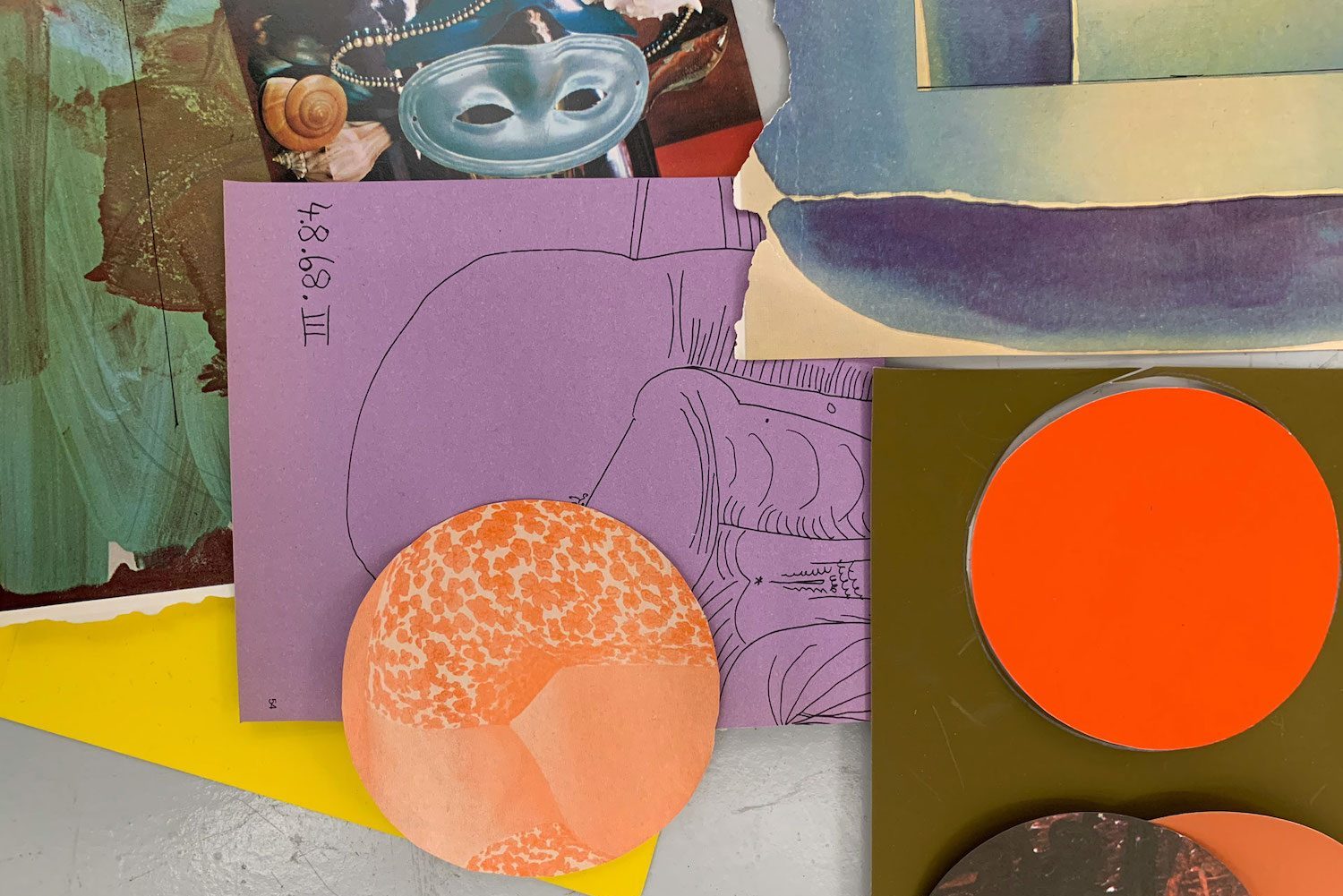 Studio is a series of solo projects that will be presented weekly online by David Zwirner. This series aims to… 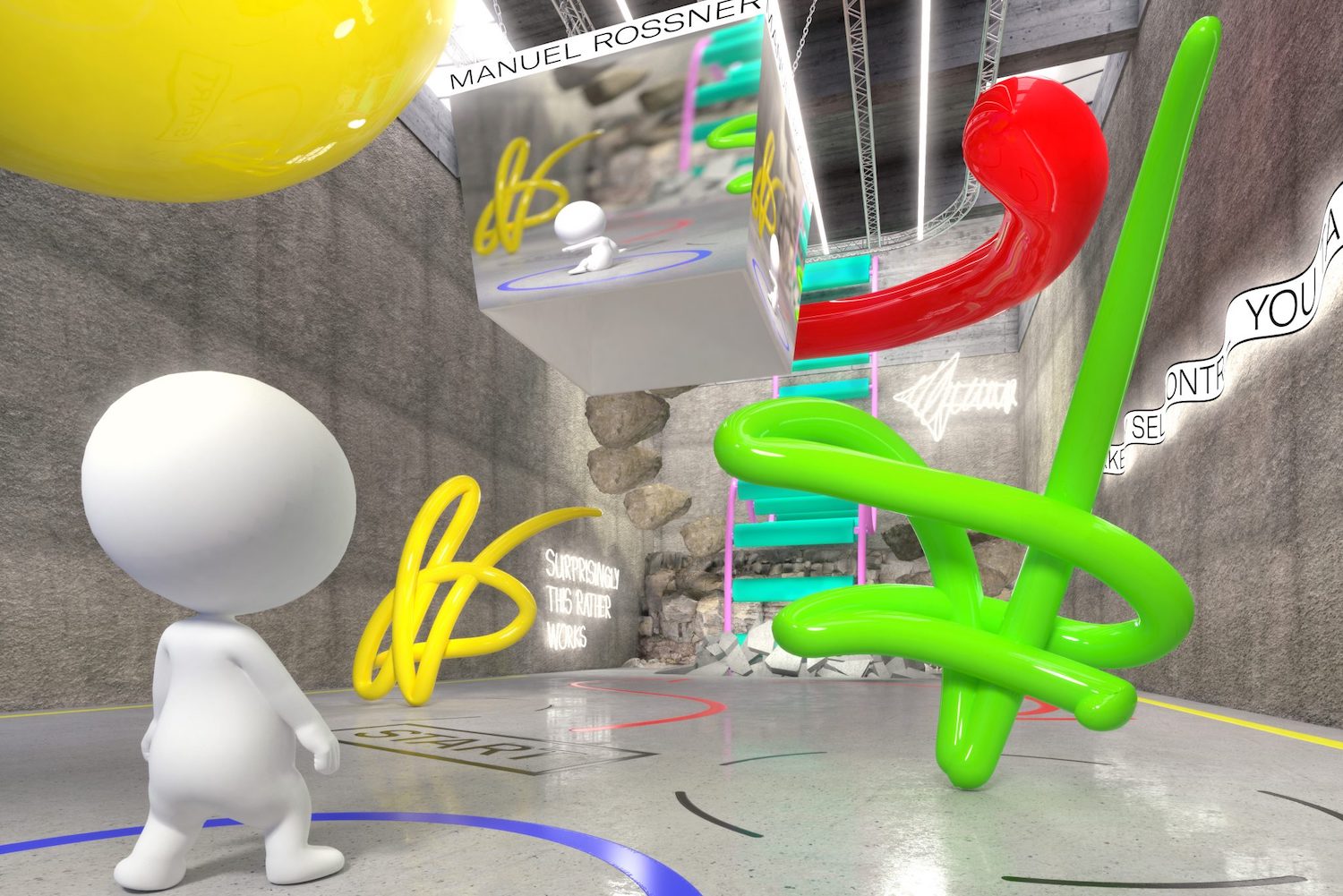 With “SURPRISINGLY THIS RATHER WORKS“, curated by Anika Meier and Johann König, König Galerie presents an exhibition of digital art…