On Monday, July 27th the Institute of Contemporary Art at the University of Pennsylvania hosts a screening of Godspeed by Sonnie Wooden.

In Godspeed, Glenn “Sonnie” Wooden visits his native Chicago to investigate the liminal spaces between black and white cultural experiences. “My life has always been that metaphor of living on the border… you move out of the hood and into the suburbs and who you are is still there,” the artist says. Though Wooden never shows himself, he is ever-present as the cameraman and narrator guiding us along his journey.

Bookended by shots of a plane window, Godspeed is a powerful visual metaphor for the separation Wooden feels from the city he returns to document. Though many scenes depict joyful reunions, there is an ambient melancholy to the film, as if the artist is a visitor to a former life.

Godspeed deftly addresses the cultural divide that exists between black and white residents of Chicago. A close-up of a black hairdresser’s hands twisting braids is visually echoed later in a similar close-up of white hands shaving truffles onto a plate of risotto. These simple but powerful visual pairings imbue scenes of everyday life with deeper, more universal meaning.

Following Monday’s premiere, the artist and Lino Kino will be in conversation on Wednesday, July 29. 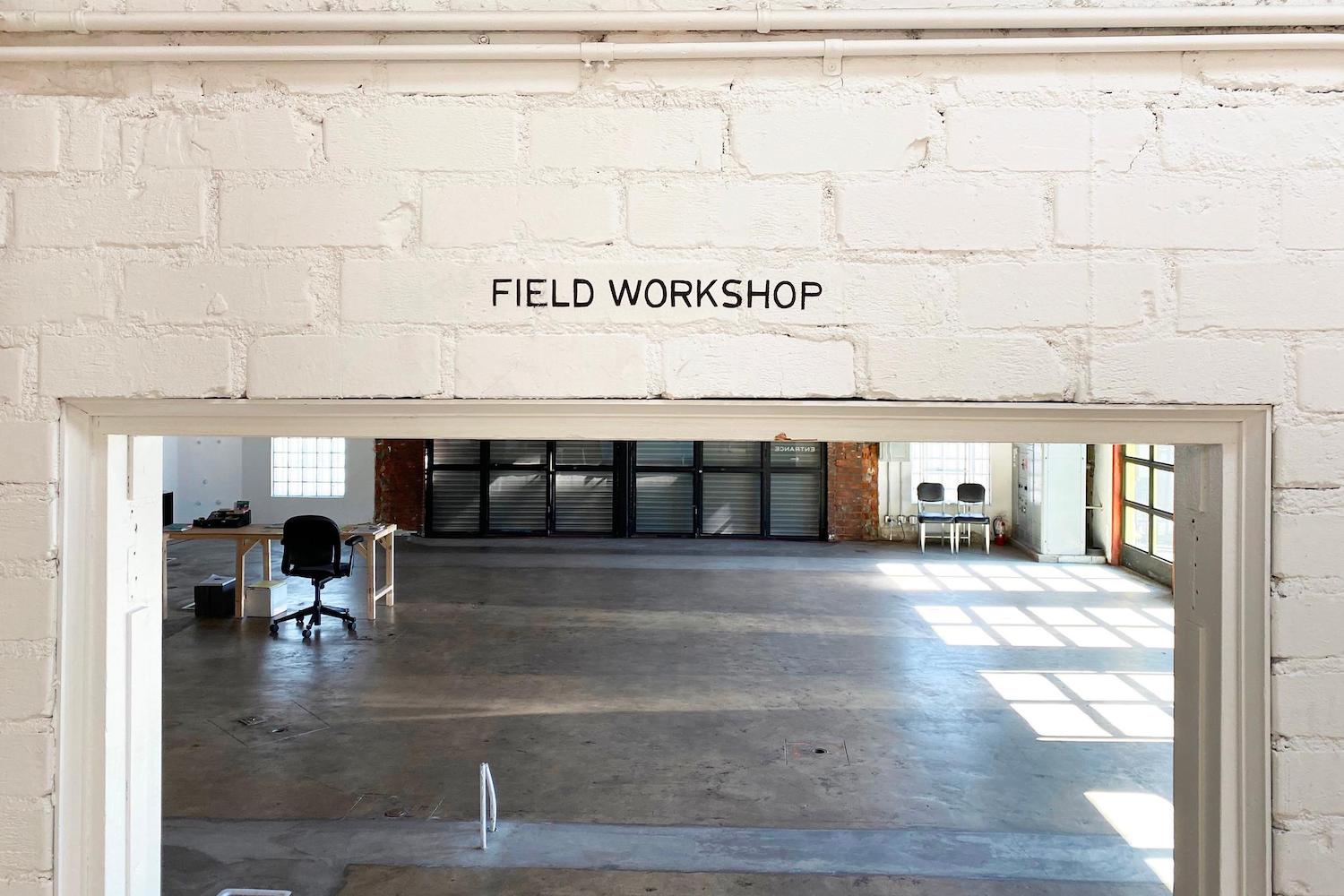