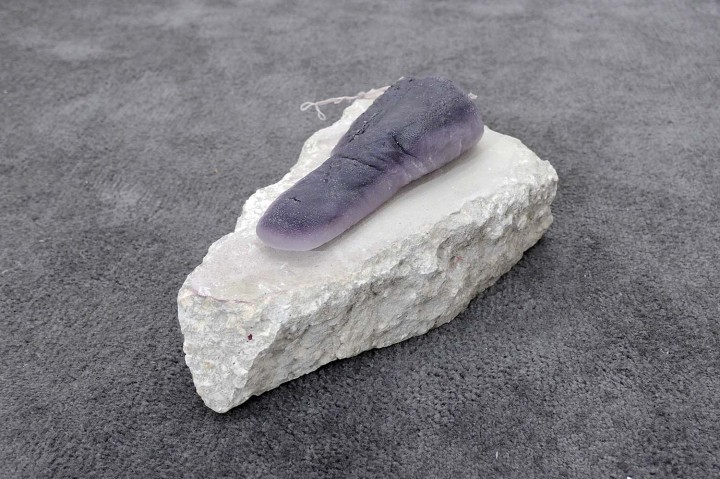 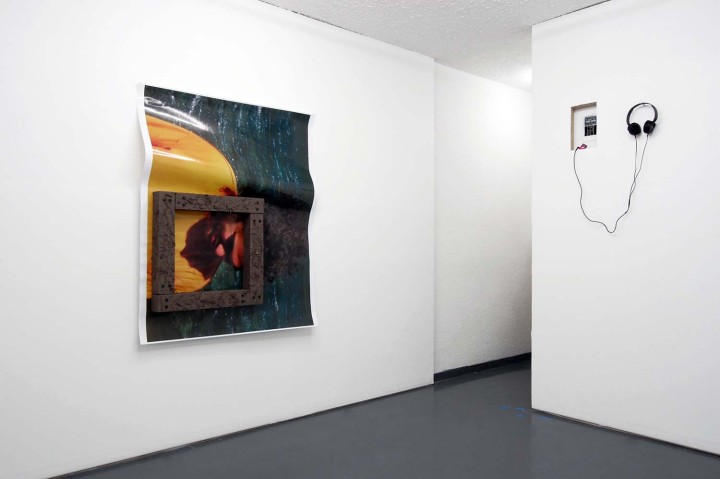 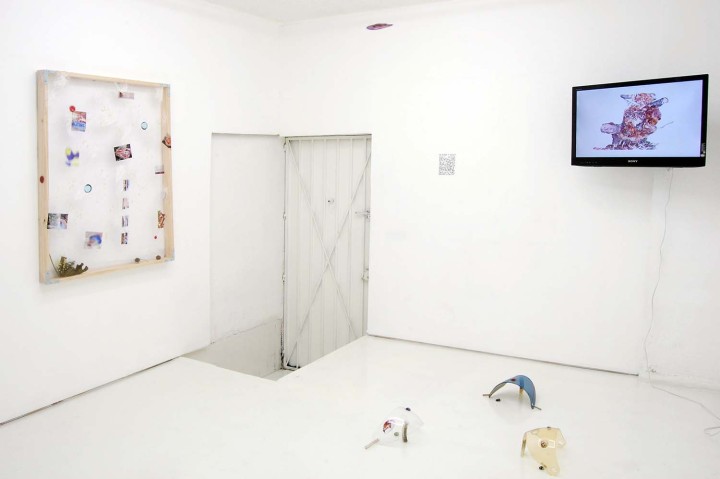 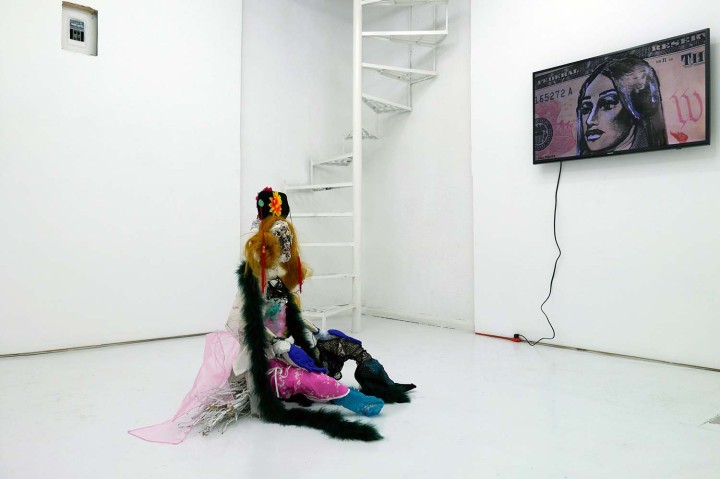 As a foreign art student in the United States, Francisco Cordero-Oceguera was trained in a nomadic style of exhibition making and a gallery practice based on distant but strong affinities. He started Lodos in Chicago in 2012, then moved back to Mexico City in 2013, where he transplanted the gallery and its program, featuring young artists from abroad like Temra Pavlovic and Dave Miko.

You just out of school when you founded Lodos. What was the beginning like?

Lodos began in Chicago, where I attended SAIC [School of the Art Institute of Chicago] from 2007 until 2011. Around 2012 I’d already organized a couple of activities under the name with some artist friends. The initiative was nomadic and the activities took place in borrowed apartments. But, by the end of 2012, I was approached by artist Kirk Faber to organize an exhibition of his paintings. Kirk is one of the most generous, enthusiastic and supportive artists in Chicago. I said yes and began working with him. This was the first time I took on a curatorial approach — until then everything had been much more loose. Working on Kirk’s show helped me build a keen interest in exhibition making.

After organizing another painting show for artists Annie Bielski and Molly Welsh, I gave up the studio space that I had in the basement of my apartment, located in Logan Square, and went for a small, separated exhibition space. I then approached a group of artists with whom I shared similar concerns and explorations and asked them to be part of the first series of exhibitions, which saw as a platform for thinking publicly about our concerns. They agreed but, shortly after, I realized that my visa status in the US wouldn’t be renewed and that I should leave the country. From the time it was inaugurated and until I left due to my expired visa, Lodos hosted four exhibitions and a good-bye music performance night over the span of two months. I returned to Mexico City, where I’m originally from, in the summer of 2013. Not wanting to lose what had been developed in Chicago, I started looking for a space in the city to continue the exhibition program. I was particularly interested in the San Rafael neighborhood due to my working relationship with two spaces there: Preteen Gallery and Yautepec, which also happened to be two of my only contacts upon returning to the city.

Preteen and its founder Gerardo Contreras are credited with having supported then not-so-well-known artists, such as Petra Cortright, and for radically renewing the scene in Mexico City at the same time. In some sense you seem to follow his steps, by working with a roster of only the youngest international artists. How did the city receive you back?

Quite well. In December 2013, Lodos had its inaugural exhibition in Mexico City, with a group show of work by Darja Bajagić, Annie Bielski, Kevin Gallagher and Aaron Graham. This show was seen by many as a way to introduce the program and the type of work to be shown in the future to a still unknown, at this point, audience in the city.

What plans do you have in mind going forward?

Until November 15, we had a solo exhibition of paintings by Dave Miko titled “On Some Future.” Current activities for Lodos include a group show with work by Darja Bajagić, Jake Cruzen, DeSe, and Joseph Geagan. This show opened on November 27th. And then, in 2016 there will be lot of things happening, including a project by Korakrit Arunanondchai organized by curator Franklin Melendez in February, as well as participation in Material Art Fair 2016. Later on in the year I will be working with Michael Thibault on a project he will organize with work by Olga Balema, Emanuel Rossetti and Maxfield Hegedus. And in the second half of 2016 there is going to be a big change. I don’t know precisely how to explain it yet, but I’m really looking forward to it.

Finally, can you talk about Oa4s’ presentation at NADA?

Oa4s [an acronym for “On all Fours”] is a poetry group, whose members are Clay Gibson, Temra Pavlovic and Michael Ray-Von. They have been making a body of work that is assembled as a sort of theater play. It’s called Left in the Dark: there is a script, objects and characters in scene. Things are written and experienced while being written, or better said, things write themselves into an experience. The experience was hosted in the studio, and at NADA we presented the resulting script and objects, with the possibility of enacting other experiences while being there. 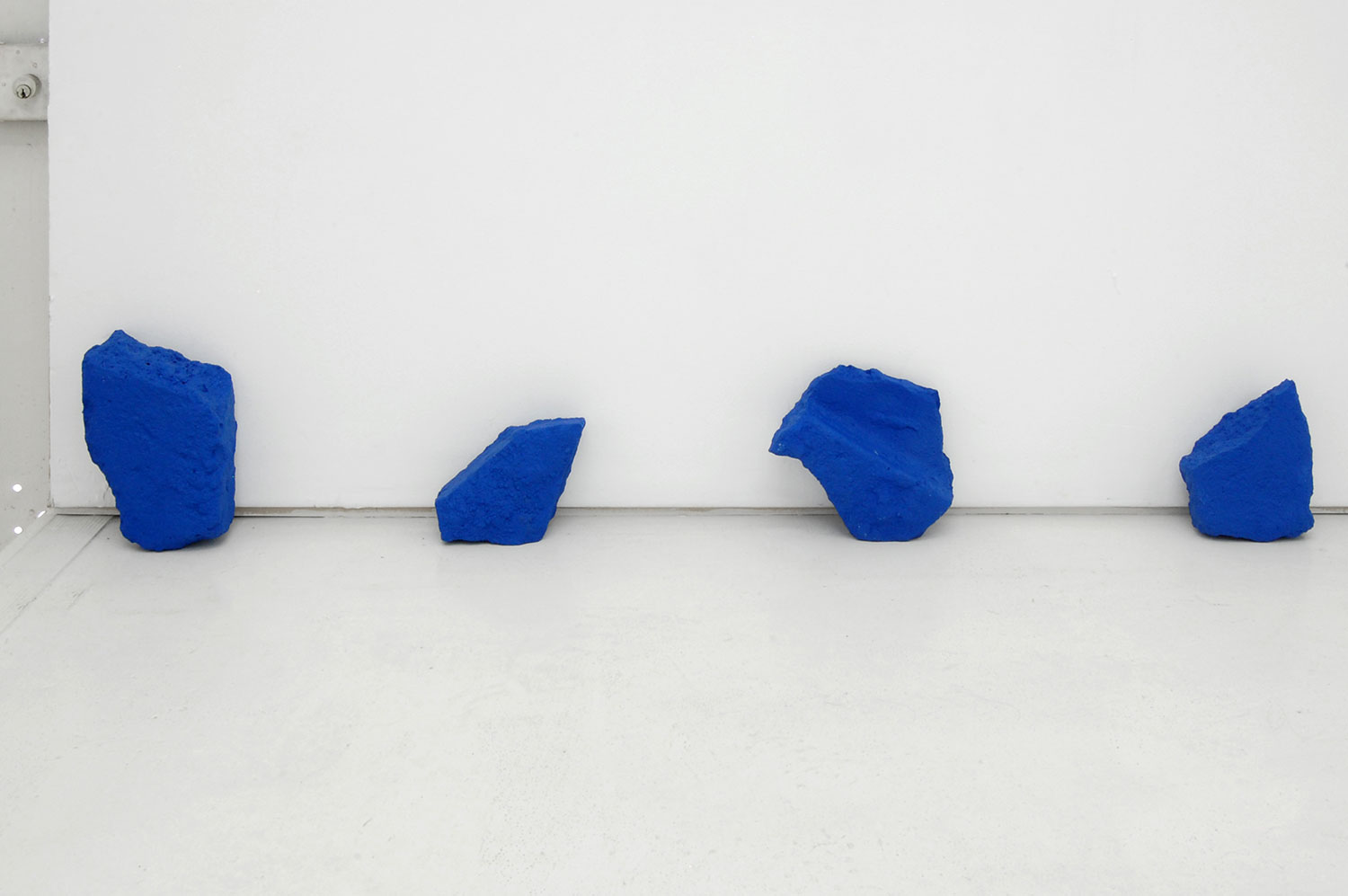 Having grown up in a post 9/11 world, millennial artists like Noah Barker, the curator of the group show “International…