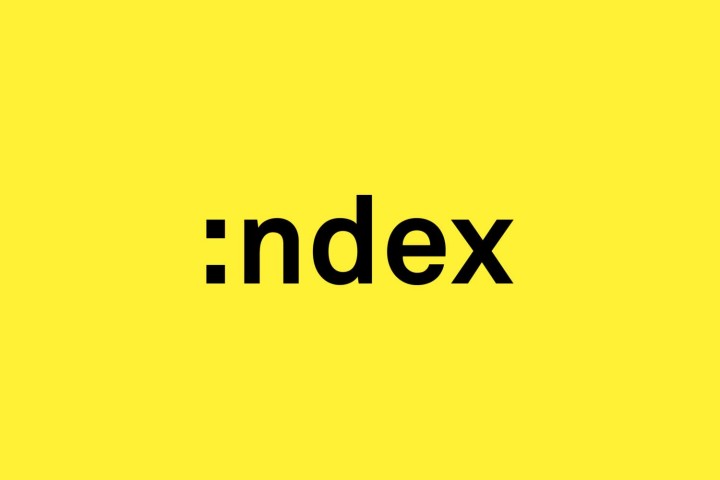 Good, well-produced books are hard to come by in Mexico — art books even more so. In the past, artists have been creative about procuring books and have generously pooled these resources among colleagues and friends. Recently, however, Mexico City has seen a cultural expansion that has extended to the book world.

Small and ambitious bookstores have popped up all over the city, and many focus specifically on art books. A more recent addition to this conversation is the :ndex Art Book Fair. Now in its second year, the :ndex Art Book Fair will take place in Museo Jumex from February 4 to 7. The theme of this edition will be independent publishers from Latin America and Europe. Following its inaugural edition in Guadalajara in 2014, :ndex has hosted a series of smaller satellite fairs, including a well-received presence within the 2015 Zona MACO international art fair.

:ndex looks to fill the need for dialogue about and distribution of contemporary art books in Mexico. The fair brings an international roster of editorial projects ranging from small local presses to larger publications with an established global audience. Two of the smaller (albeit ambitious) editorial projects in Mexico City, Gato Negro Ediciones and Buró-Buró, have a history of supporting artists with experimental publications. They will have a presence alongside the likes of Art Paper Editions and the Jumex Foundation. With its emphasis on art books, :ndex hopes to provide artists and editors in Mexico with broader resources and expanded readership.