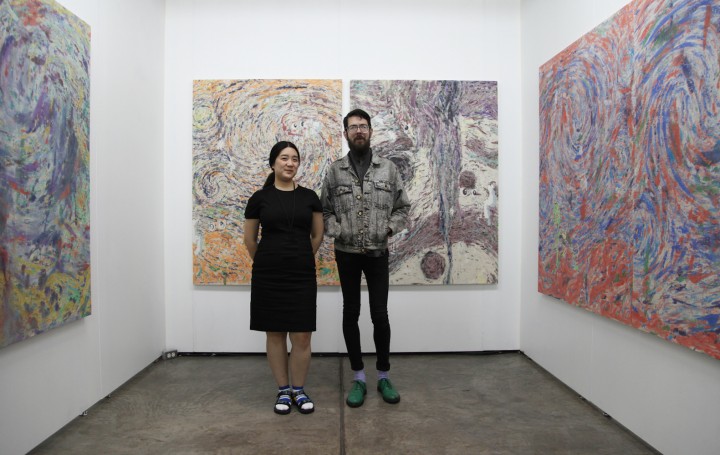 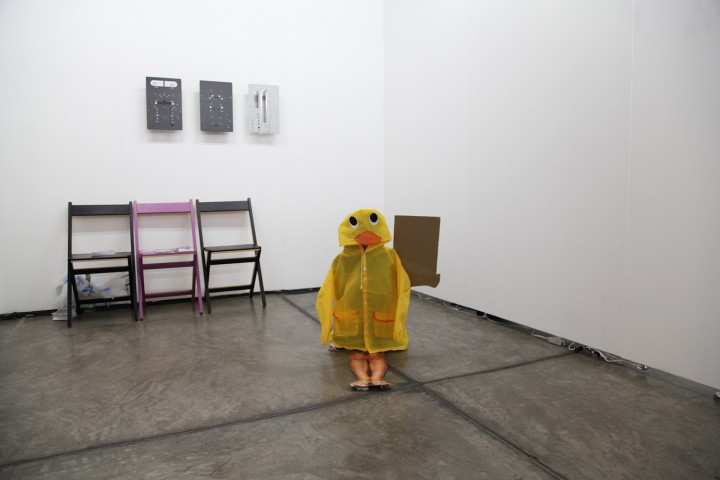 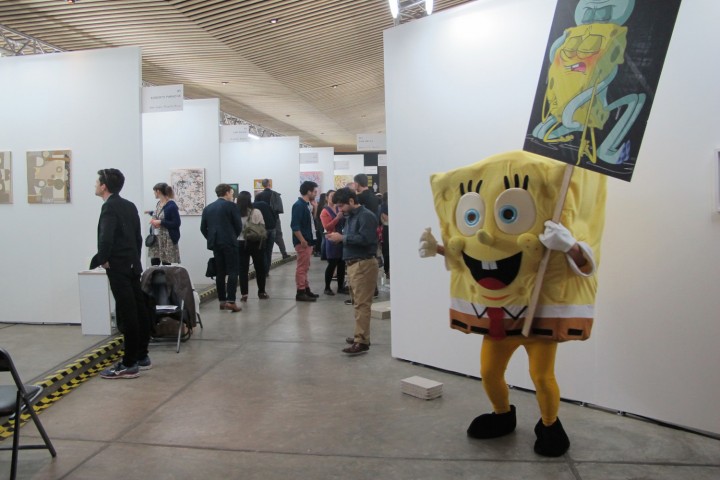 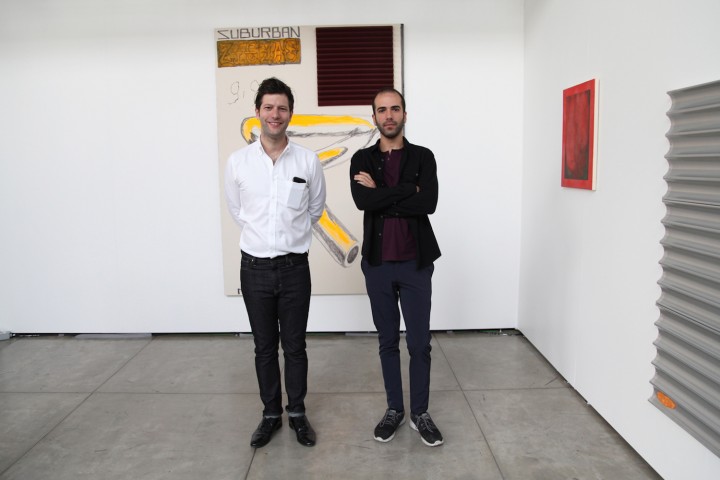 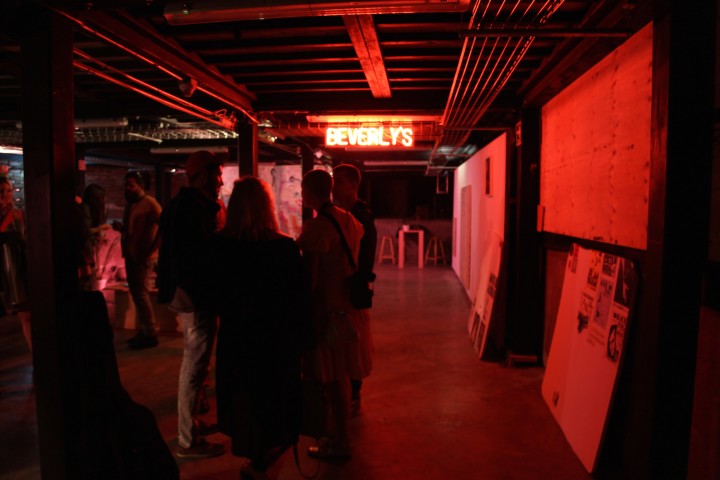 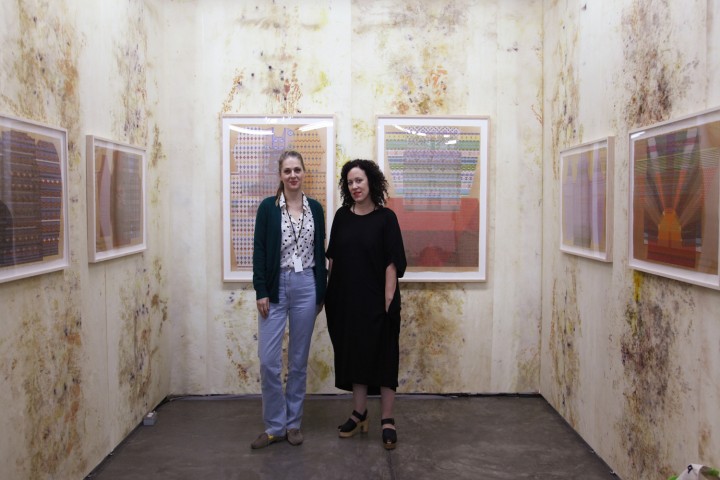 Over the past few years Mexico City has seen a shift in its young and emerging contemporary art scene. Artist-run project spaces, popping up throughout the city, are filling the gap between the long-established gallery system in Mexico, providing young artists with venues to show their work. Running parallel with this phenomenon is the Material Art Fair, which exploded on the scene in 2014 as an alternative to the long-running giant Zona MACO México. Looking ahead to 2015, I had a chance to sit with Material founders and organizers Brett Schultz and Daniela Elbahara to talk about Material’s second edition.

Can you contextualize the commercial market in Mexico City and the level of international influence it has in order to understand why an art fair is important in the first place?

Brett Schultz: Although it’s steadily growing, the local commercial market in Mexico City is still relatively small. There are just a handful of galleries, collections and private collectors who are important players on the international scene. But the city itself has so much cultural uniqueness to offer, which is I believe why people love to visit. It was our experience with the first edition of Material that the majority of sales went to foreign collectors — but literally from all over the world, not just North and South America.

Why did you think Mexico City needed another fair given that Mexico’s original art fair, Zona MACO, had been running for more than a decade? What voice has Material added to the ecosystem, and what were your main references when designing the fair?

Daniela Elbahara: The idea from the start was to complement Zona MACO, not compete with it. We felt like there was room for a parallel fair focused on small galleries like ours as well as artist-run spaces. Fairs like NADA, Independent and Liste were definitely references for us.

BS: The idea was really to make a fair that gave an appropriate context to new kinds of work and to make it easier for galleries with limited resources to come to Mexico City and show that work.

Can you talk about how Material has also shifted things for artists in the city?

DE: We’re exposing local artists to a lot of work that they’d otherwise see only online. At the same time we’re creating an IRL platform to help them connect with other artists and galleries from the rest of the world. It’s a way of placing Mexico City’s scene in a much bigger community.

The first edition of Material was a huge success in 2014, and you received amazing press. What do you hope to see at Material’s second edition in February? How do you hope to grow the fair in the future?

BS: There are a couple major things that happened in between our first and second editions. First, we had an explosion of interest in the fair after the first edition and so we received substantially more applications for our 2015 edition. The selection was much more competitive and is much tighter as a result. The other major thing is that we’ve changed venues to the Auditorio Blackberry, which is in Condesa, a very trendy neighborhood with lots of restaurants and bars and parks. That’s going to make it much easier for people to get to the fair, and so we’re expecting a much larger public.