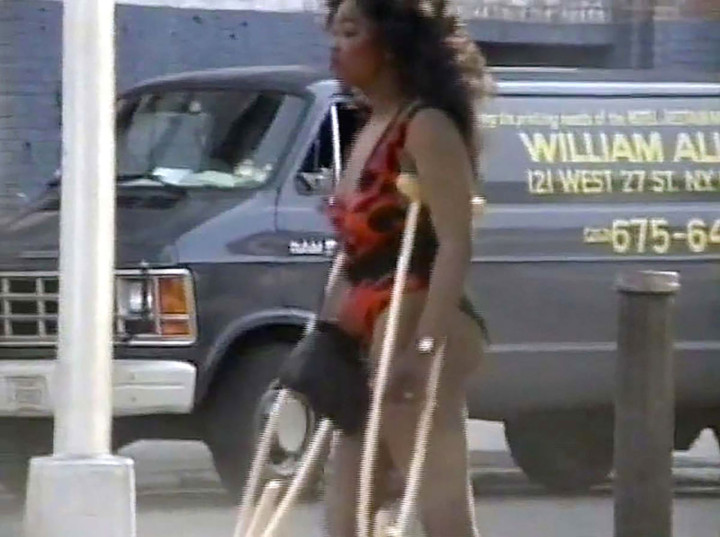 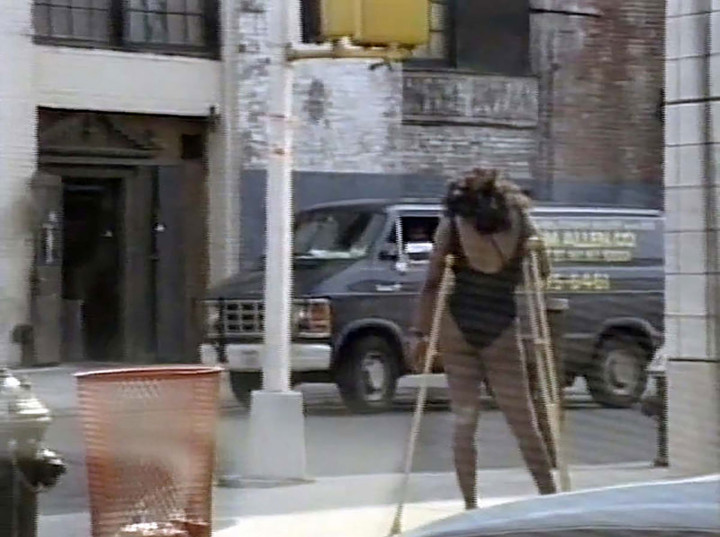 The exhibition “Street Life” brings together four works by filmmakers Michel Auder and Józef Robakowski. Concerned with renovating the language of cinema, both artists use the camera as a tool for documenting the life of their cities with a neutral eye. The films shown here collectively address the relationship between public and private space during two dissimilar political phases. By combining this selection of works from the artists’ prolific careers, the show touches the core of its subject, arriving at a more complex treatment of the theme than a mere formal approach.

In Blind Sex (1983, edited 2009) and Chelsea – Manhattan, NYC (1990, edited 2008) Auder reports on the ritualistic behavior of sex workers and clients in the streets of a big Western urban center, whereas in the recent Untitled (I Was Looking Back To See If You Were Looking Back At Me To See Me Looking Back At You) (2012–14) he delves into the realm of semi-voyeuristic pleasure by recording domestic scenes from nearby buildings. Situations witnessed by Auder mirror a social background in which solitude is omnipresent, despite the illusion of freedom.

Robakowsky’s From My Window (1978–99) narrates the life of a desolate square of concrete in Lods, Poland. The artist uses an ironic, omniscient tone to compile a precise visual diary of purely functional actions happening every day. Public space turns into a space of oppression; one can only imagine unseen private spaces as a zone of resistance, the only territory where individual life is thriving. Although this aspect is not overtly exposed by Robakowsky, the viewer is informed by what is projected in the adjacent room screening Auder’s work. When the participants of the ritual May Day parade march in the opposite direction of the previous years, it’s in anticipation of a transformation that will bring the collapse of the Eastern bloc. The square will become a five-star hotel, and the worlds portrayed by Auder and Robakowsky will eventually meet to become one unified global village.