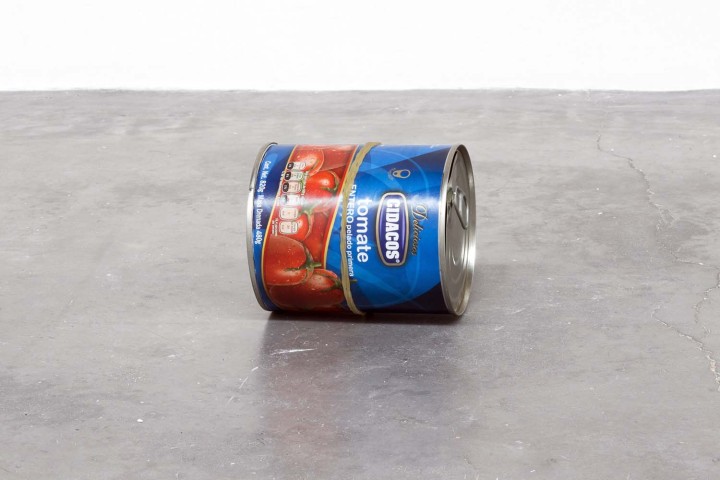 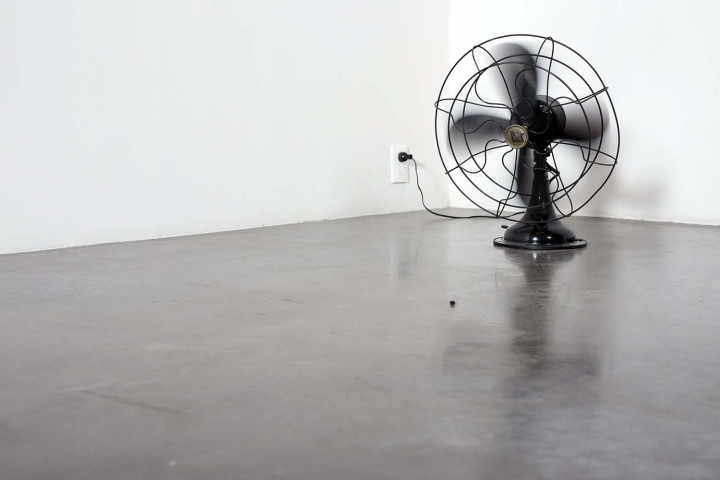 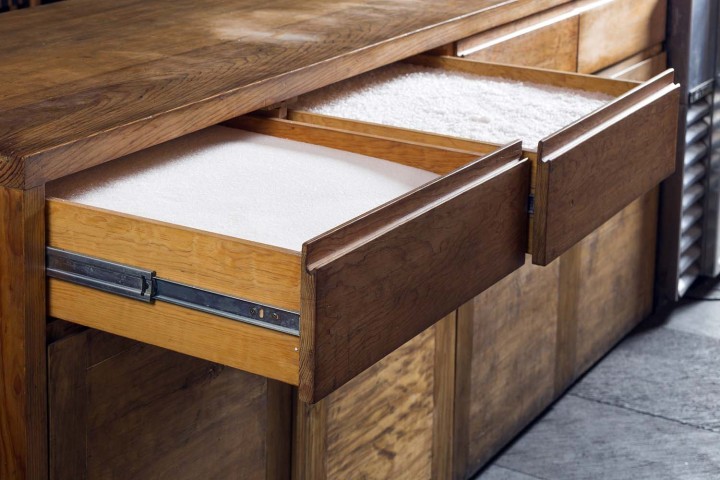 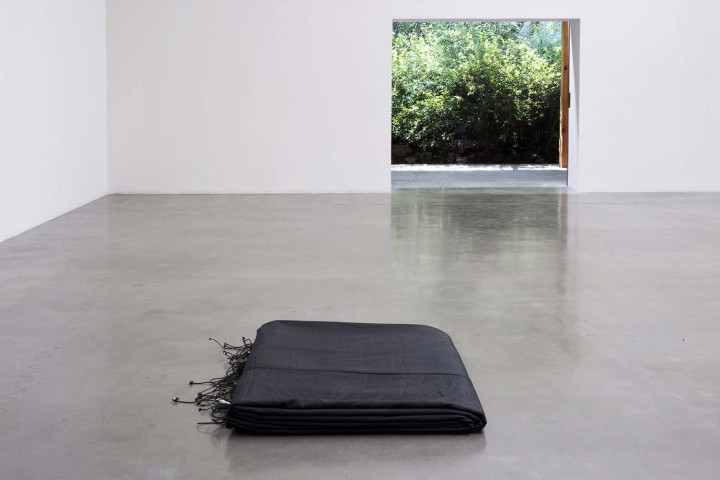 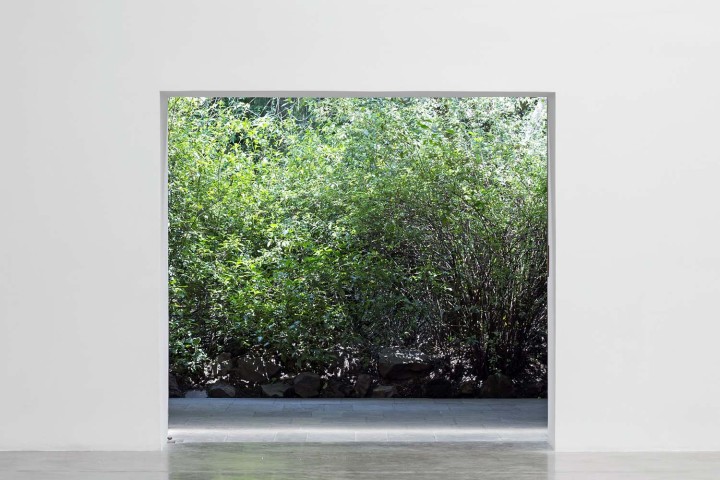 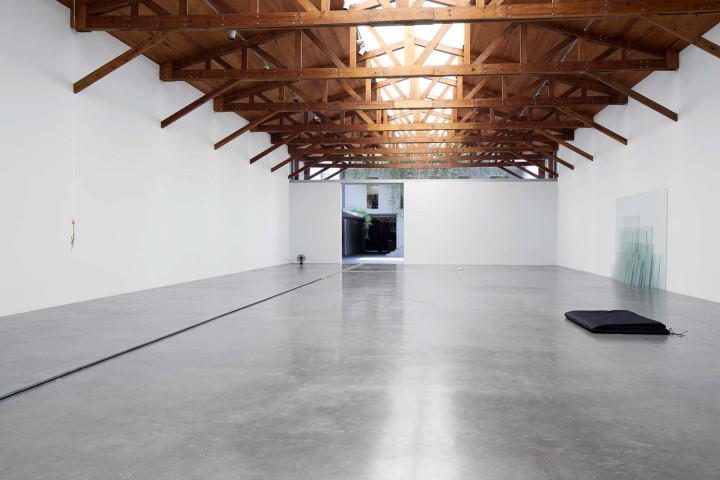 Wilfredo Prieto’s work is usually read as following in the footsteps of American and European Minimalist art of the 1960s and ’70s. This equation is made on the basis of Prieto’s use, like other artists of his generation, of formal devices that are “subtle,” “anonymous” and “imperceptible” — typically in contrast to the expressive excesses of an art that relies on symbolism and emotional content. However, the association between Minimalism and Prieto’s art doesn’t fully add up.

In his current solo show at kurimanzutto in Mexico City, the contradictions implicit in this way of reading his work are even more evident. The majority of the pieces included in the show are new, context-based and specifically fabricated for this installation. All point to a kind of tension between the desire to distance oneself from daily reality and an attempt to depict that reality in all its ephemeral and imperceptible meanings.

This unresolved dialectic is revealed in Puñado de cobre, níquel y zinc (2016), comprised of powdered metals spread on the street at the entrance of the gallery, or in Bosque con Chanel (2016), in which Chanel perfume has been sprayed on plants in the patio of the gallery. With these gestures the artist tries to modify the way we give meaning to our material reality, simultaneously using its very substance (“banal” materials such as the copper, nickel and zinc from which coins are made; or simply the essence of a perfume). These works mirror the materiality of our world, yet they are also abstract in the sense that is hard to grasp what aspect of reality — what situation or object — they are meant to reference.

Prieto describes himself as an artist interested in deciphering and depicting reality. At the same time, he confesses that abstraction is something that is starting to intrigue him conceptually. Yet all these works are already seemingly invested with a kind of abstraction that is at variance with his “material” depiction of the real.