It’s a digital terrain (telas.parts) created by Abeera Kamran where the sounds and illustrations of Telas live in their liquid primordial states.
The site was imagined by Abeera, Somnath and Nicolás as a panspermic terrain where particles travel through space, weaving together life forms, where no matter -whether existing in thought, physical form or other- has a solid or unmovable origin.
This ancestral pollination between symbiotic lovers has created a world of veils (telas) which move and exist in unison. All affecting all.
The cover of the record depicts a cosmic spinneret in the act of web-making.
Multiple parts of the music were first played during two shows at The Kitchen in NYC in the fall of 2017, alongside performances by Africanus Okokon and Patrick Higgins. 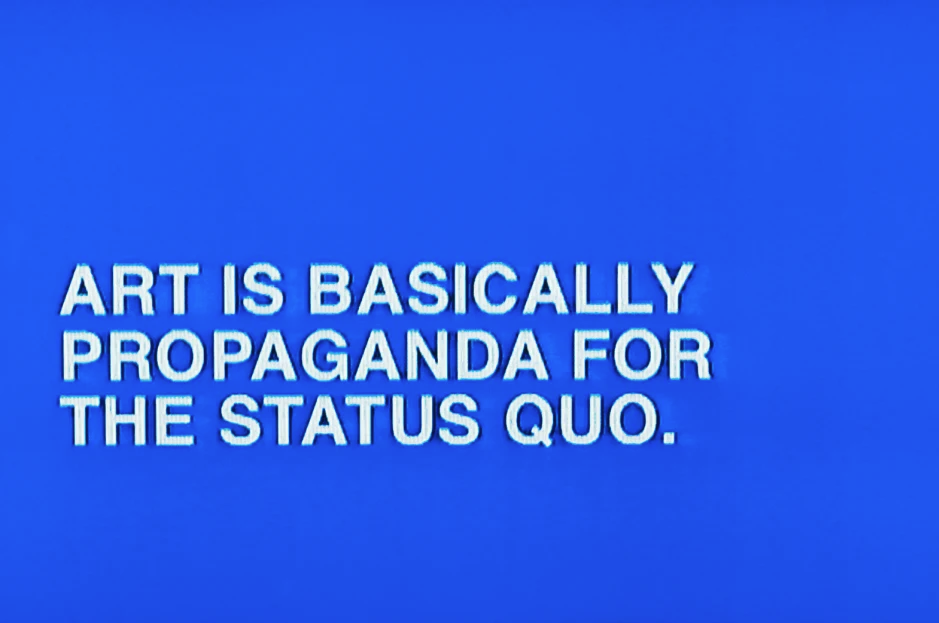 “Travelers return from the city of Zirma with distinct memories: a blind black man shouting in the crowd, a lunatic… 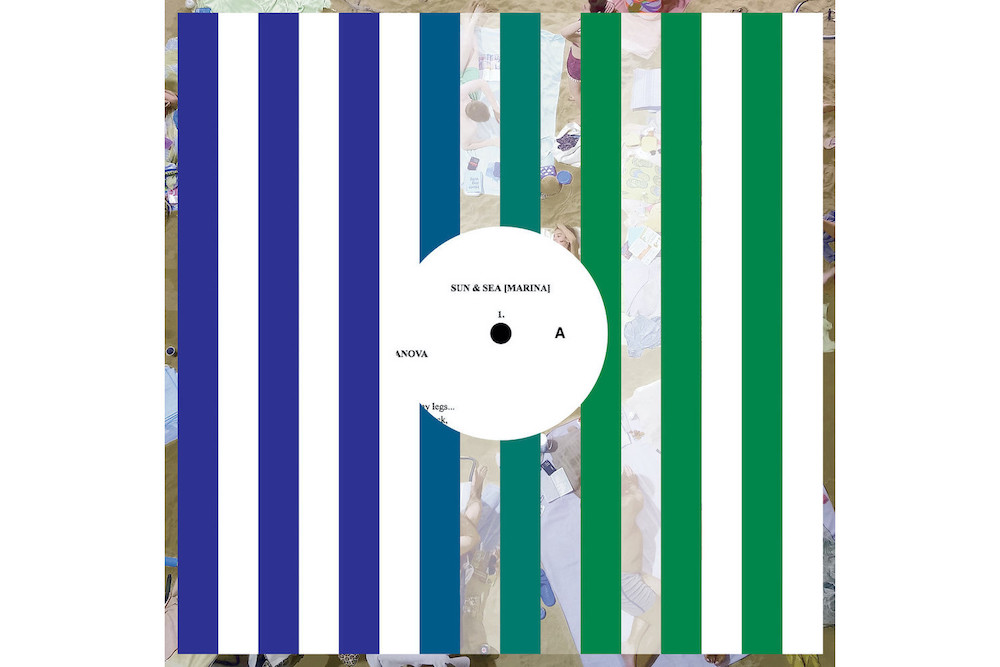 Since most of the Sun & Sea 2020 tour has been postponed, the opera performance by Rugilė Barzdžiukaitė, Vaiva Grainytė…