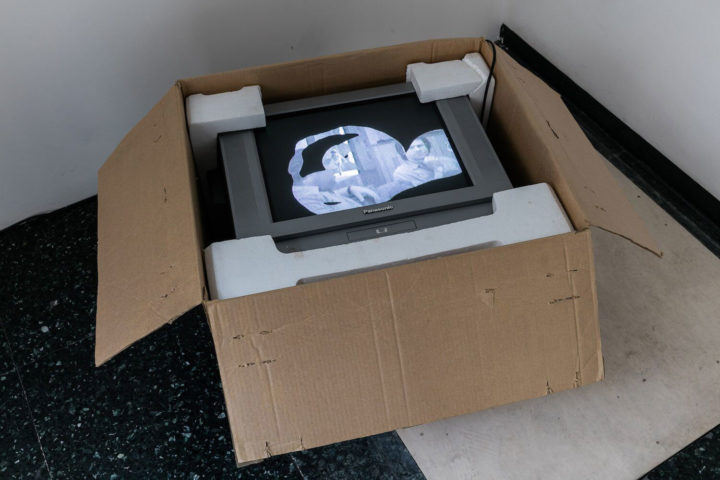 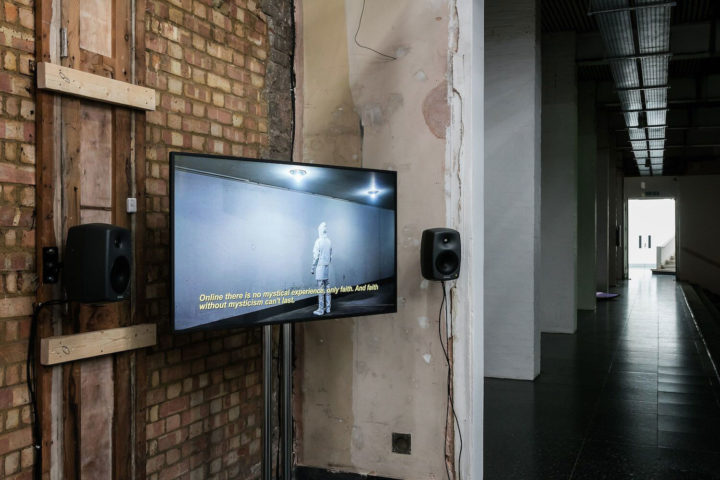 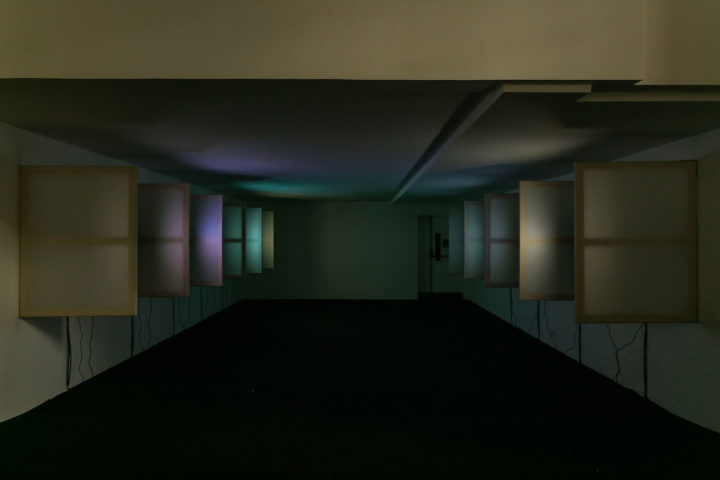 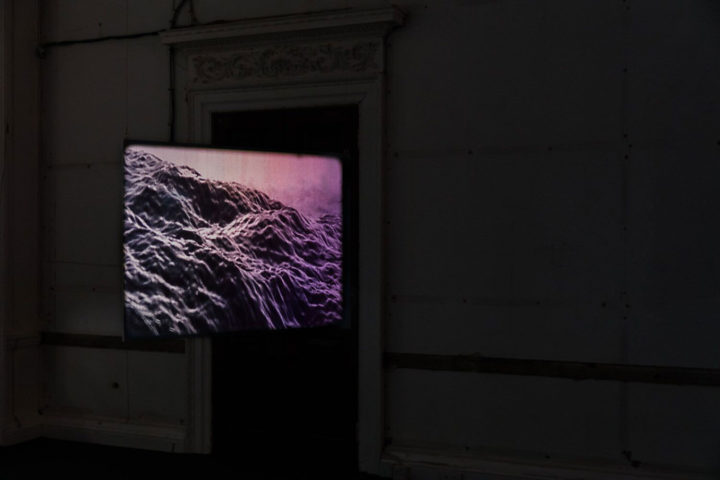 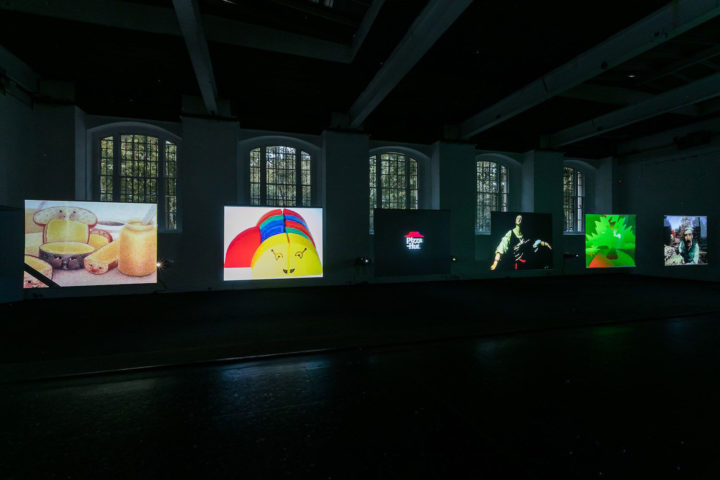 1
2
3
4
5
“Seth Price Circa 1981” at Institute of Contemporary Arts London. Courtesy the artist. Photo by Mark Blower.

“New strategies are needed to keep up with commercial distribution, decentralization and dispersion. You must fight something in order to understand it,” wrote Seth Price in 2002, in his pivotal essay “Dispersion.” Ahead of his time, working fluidly with video, sculpture, sound, fashion, web design and written texts, Price engages with issues of production, post-production and contamination, investigating how culture is generated and distributed in a highly mediated present.

The survey “Seth Price Circa 1981” — the first show at ICA London under Stefan Kalmár’s directorship — focuses exclusively on the artist’s film and video output, and is installed across the entirety of the Institute of Contemporary Arts building. Upon entering, viewers are introduced to Price’s practice by the longest iteration yet of Redistribution, (2007–ongoing), which documents a lecture-performance delivered by Price at the Guggenheim Museum in 2007. The work is always rendered anew, adapted and updated each time it is exhibited.

The ground floor has been transformed in a long, multi-screen cinema: six projections play loops of films produced between 2000 and 2003. Made during the time Price worked as technical director at Electronic Arts Intermix (EAI), New York, these works stand as an exercises in visual culture, explorations of the infinite potential for image research, appropriation and fragmentation. As this admixture of found and shot footage, images, texts, computer graphics and web design rhythmically mesh and transition, the viewer’s gaze zooms from one screen to the next, indulging in the density of information.

The architectural setting lends itself to the theatrical; distorted images from key global events bounce across the building, creating unexpected links and a kaleidoscopic view of recent times. In the film Rejected or unused clips arranged in order of importance (2003), the phrase “a tremendous sadness that life is the way it is, and not the other way” introduces an aerial view of the Twin Towers shot by the artist before 9/11; while on the opposite side, laying on the floor, a curved monitor displays COPYRIGHT 2006 SETH PRICE (2006), adding a sculptural layer to altered news images of the attempted assassination of Ronald Reagan in 1981 — history liquidly deformed.

The show, comprising more than thirty works and almost impossible to see in its entirety, intentionally embodies characteristics of the work presented. It is rigorous in its selection but promiscuous, affected and mediated in its presentation, dancing between context, content and display. The result is a focused perspective on Price’s pioneering work.