These are the words of Curtis Talwst Santiago, whose first exhibition is currently on show at The Drawing Center, New York. Santiago’s work explores issues of ‘cultural mixing, appropriation, and erasure’ and I selected this image because of its use of scaffolding, which suggests both construction and deconstruction, and the white ruin at the front that signals the presence of a constructed history, as well as ruined histories of Europe.

Watch
Statues Also Die
This 1953 film was partially banned until the 1960s. It offers a cogent and incisive critique of colonialism and reveals how the appropriation of the cultural patrimony of Africa – what is now called African art – is the lynchpin of this destructive practice.

Read
Inua Ellams
I admire Ellams’ tight technique and how he challenges the weight and heft of the Shakespearean legacy, particularly as it relates to African and African-descended peoples.

Audre Lorde
This seminal essay on the uses of anger continues to have relevance in these Covidian times, when our anger is needed against continuing social pathologies such as racism and sexism, not to mention the foot-dragging of governments regarding climate change. I am struck by Lorde’s comments directed to Black and African-descended women to ‘come more in touch with [their] own ancient, noneuropean consciousness of living as a situation to be experienced and interacted with, [as they] learn more and more to cherish [their] feelings.’

Listen
The Clark Sisters
The sound these sisters make – in particular the sister on the right, Karen – is a sound that white dominant culture has been trying to silence ever since enslaved Africans were brought to the so-called New World. In Blackness and Value, Lindon Barrett argues that the singing voice of the African American is how they assigned value to themselves in a system that saw them as having only use-value.

Exuma and Nina Simone
Ever since I came upon this song, its words have filled me with dread. Using images from the film Selma grounds it in the Civil Rights struggle, which seems suspended between the long afterlife of slavery and the end of ‘legal’ segregation, which in turn has ushered in another period that demands a continuing struggle for racial justice.

Early pan
Pan, or steel pan, as it was formerly known, is the only new instrument created in the 20th century. Developed in Trinidad, the instrument was fashioned from cast-off oil drums – Trinidad being an oil producer.

Do
Kukuwa dance
I love dancing African dance – these dancers are fun, they play a range of music from different African countries and their dancewear is downright hot.

I was introduced to Ska in Jamaica as a student in 1965. The joyful movements of these dancers contrast with the words that suggest that something is at an end – in this case a relationship; in the current context, the end of a way of life, perhaps?

I note the similarity in many of the movements in both the Kukuwa and Ska pieces revealing continuity in change and change in continuity.

The Sick Man of Europe: The Painter is the first part of Dor Guez’s five-part international project that explores the… 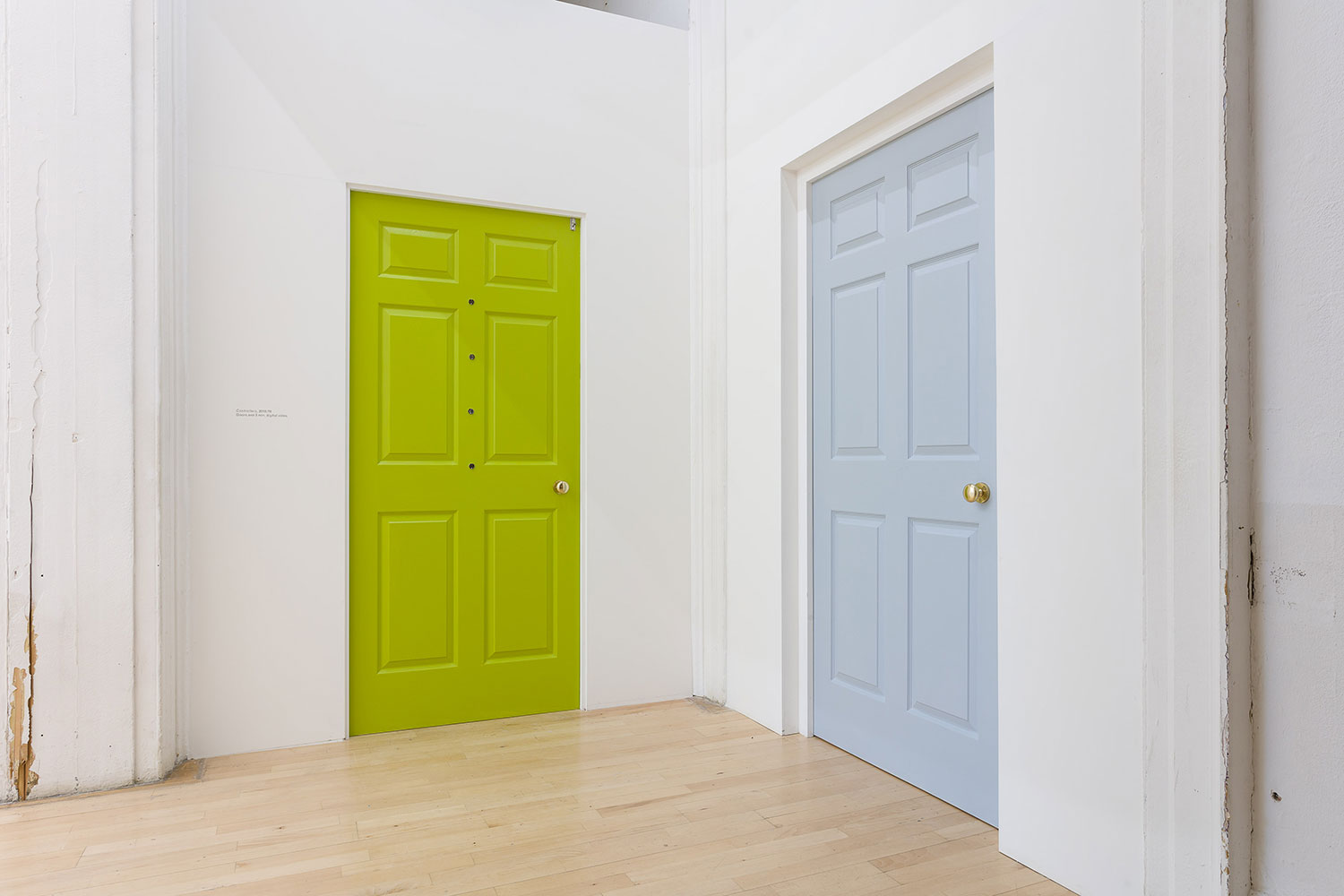 Renaud Jerez has taken his biomorphic-cyborg-skeletons to their logical conclusion: he has given them a small world of their own.…