I used to think that our love for American Abstract Expressionism had ceased. I was wrong. After meeting Tàpies and Juan Mirò in Spain (where we watched a despicable bullfight only to then later devour unforgettable bull balls, which brought both Helena and James Collins absolute disgust), we returned to New York to see our friends in September. First among them was Dore Ashton, our Abstract Expressionism expert who planned for us to visit an exhibition of Philip Guston at MoMa. Dore told us all about Guston’s life tragedies. He came from a Jewish family, who fled to California from Odessa, only to come across the Ku Klux Klan. Philip Goldstein (later known as Philip Guston) lost his father at the age of ten. Crushed by his debts and inner demons, his father committed suicide. But Philip didn’t lose heart – still very young, he started collaborating with a comic book magazine that allowed him to continue his studies at the same school Jackson Pollock attended in Los Angeles. Soon after the two became close friends.
Philip, despite being considered an abstract expressionist, maybe because of his and Pollock’s friendship, never lost his interest in comics. This influence is evident in his more recent works and often made him more original than some of the other more famous yet repetitive expressionists. Young artists of The Pictures admired his work and often regarded Guston as their predecessor.
He had great commercial and critical success with the David Mc Kee Gallery in New York. But Guston, the restless Ashkenazi Jew from Odessa, always persecuted by everyone, did not value his success in New York and he later retired in Woodstock, only sending his works to his gallery from time to time.
He died in 1980 of a heart attack. 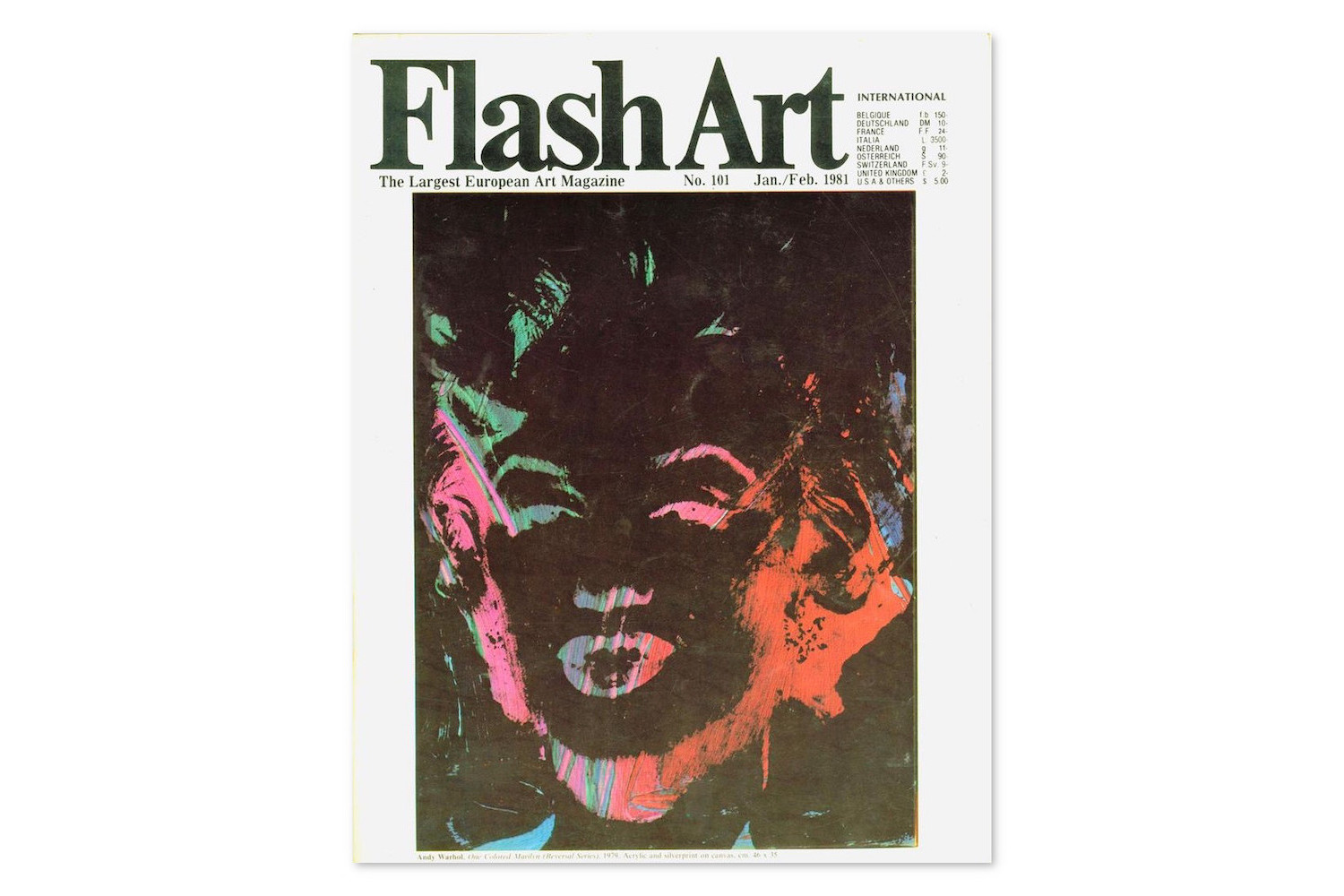 Flash Art Covers: the historic covers of Flash Art International told by Giancarlo Politi. Helena and I were in New… 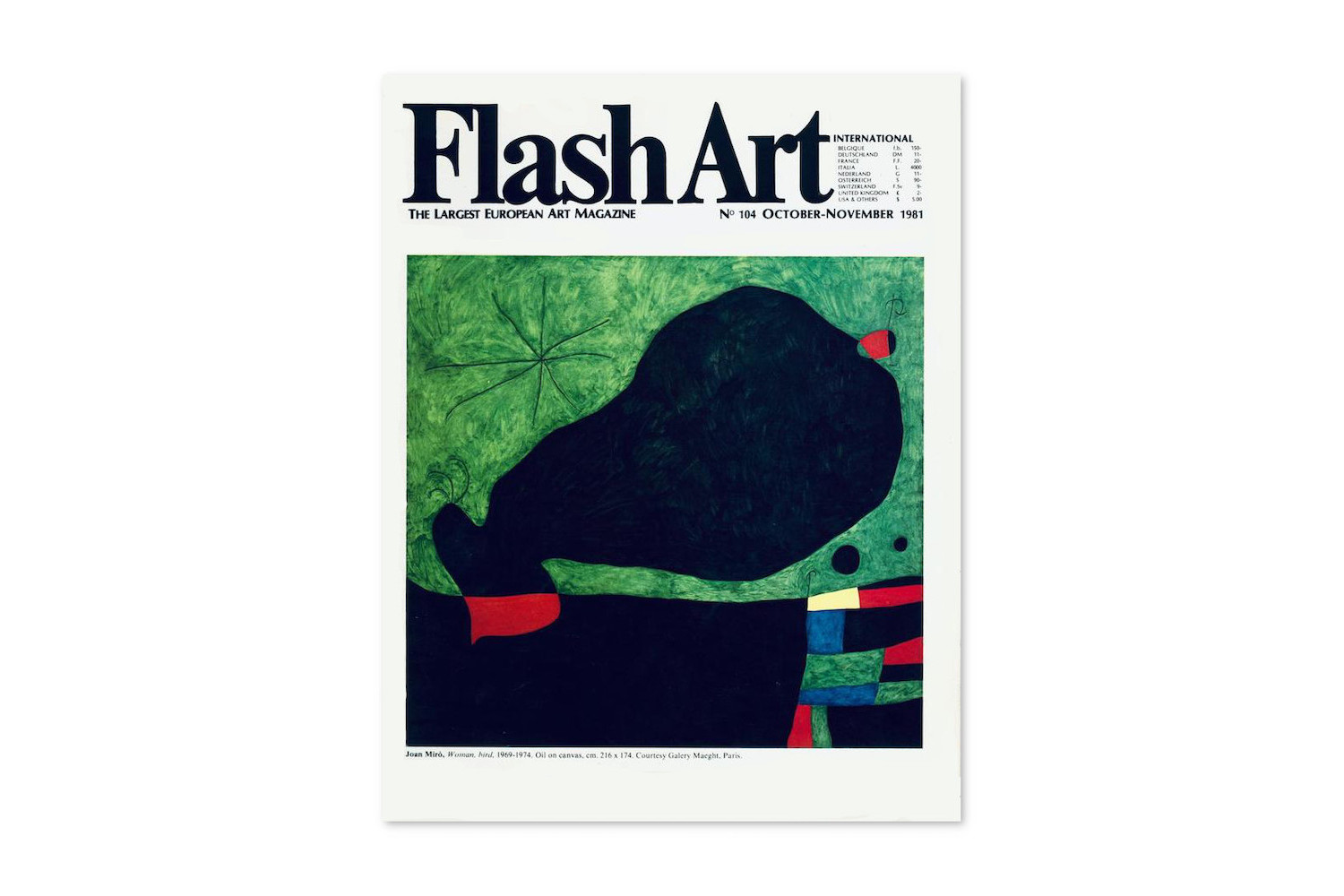 Flash Art Covers: the historic covers of Flash Art International told by Giancarlo Politi. Summer 1981. Helena and I, with…