“In the early ‘70s Sol LeWitt furiously turned up at the editorial office in Viale Piave in Milan, and took me on the neck trying to choke me. Sol had stubby and solid hands, he used to working with heavy materials. After have left me he asked for explanations. “Why did you publish the advertising page of the Galerie M in Bochum?” I barely remembered the fact, the only thing I remembered was that I had published an advertising page of the Galerie M. in Bochum in which a work by Morellet was across from a work by Sol LeWitt. Indeed the two works were optically identical. Only the dates differed: Morellet was prior than the other. LeWitt asked me to remove the page. I tried to explain to him how difficult it is for a magazine to do without advertisement, not to mention that for me it was a sort of censorship. I offered to Sol, the conceptual art theorist par-excellence, all the space he wanted to contest the page, but as stubborn as a mule he refused. So I invited him to do the cover of the next issue. A nice cover by Sol LeWitt was not a compromise, rather an achievement. He went to a table to draw the cover, which is what you see here. At that time it seemed disgusting to me, but that cover gilded by the years may seem today a point of arrival for a great conceptual artist as he was.”

The summer issue of Flash Art is an attempt to map the ecological breakdown that is restructuring our belief systems, forcing us… 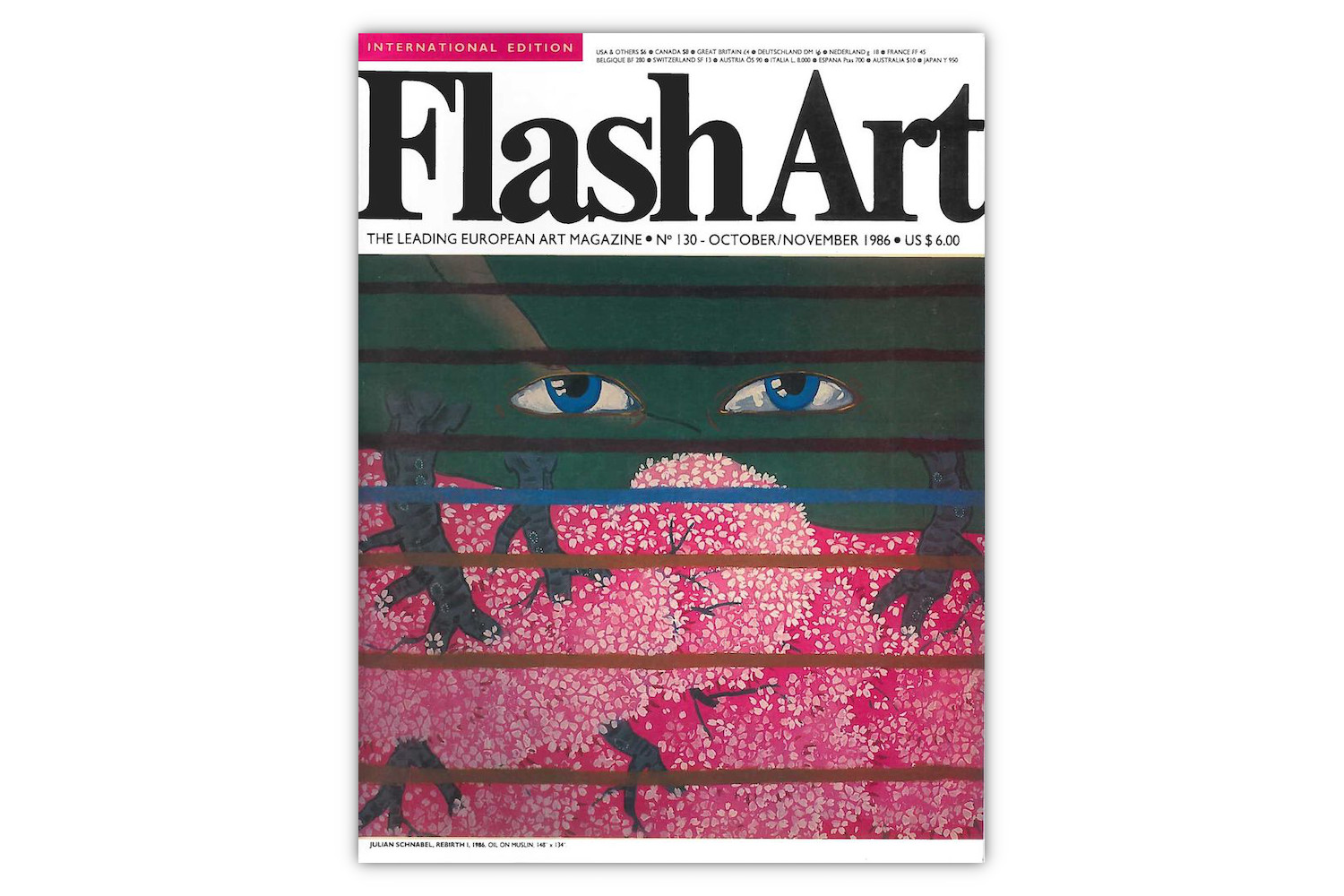 Flash Art Covers: the historic covers of Flash Art International told by Helena Kontova. Julian Schnabel was one of our… 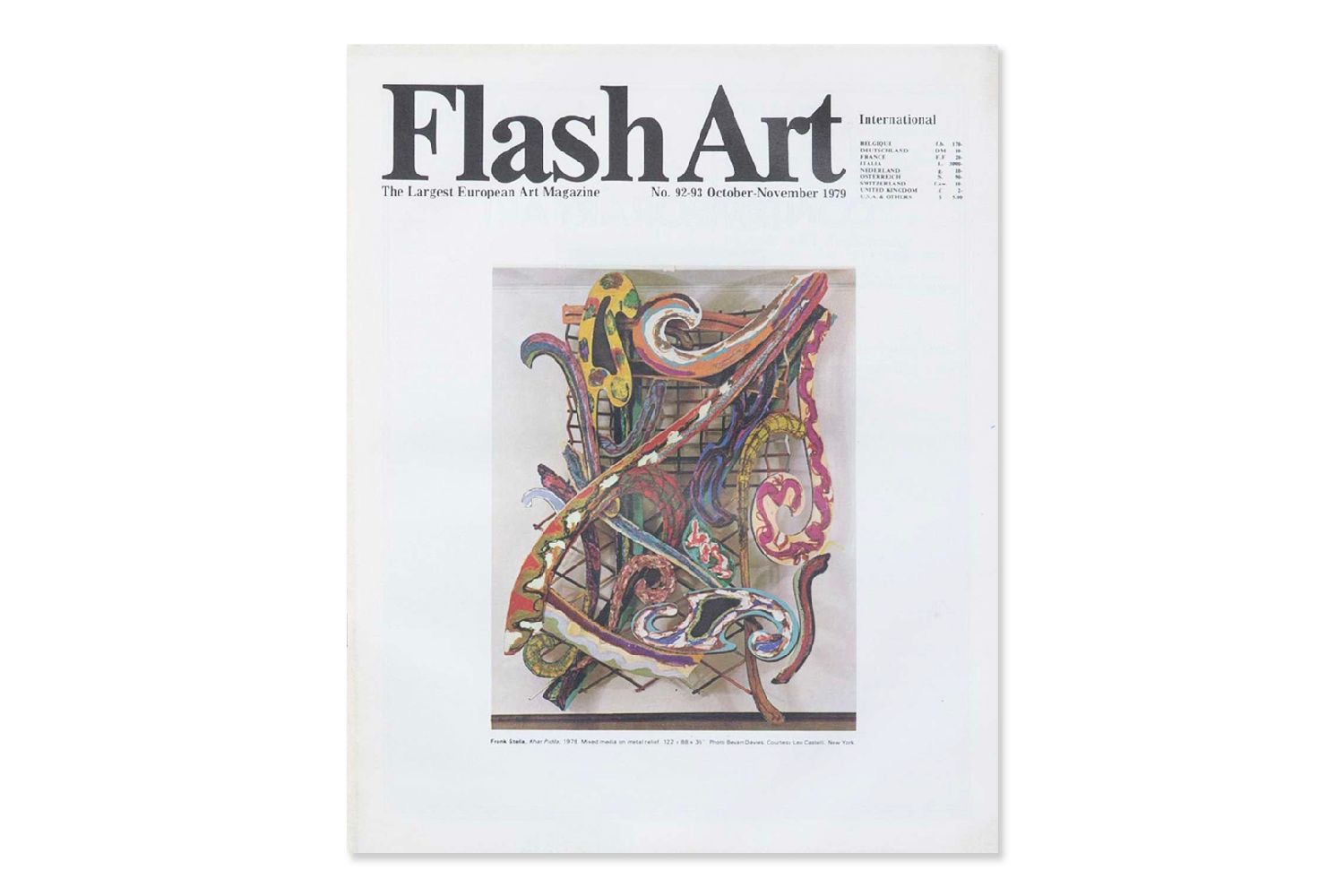