We are pleased to announce that the June – August issue of Flash Art – International Edition is out now.

The articles and interviews included in this issue of Flash Art address the human body, introducing artistic practices that push the body’s physical boundaries and challenge its codified representations. For example, in the paintings of Venezuelan-born, California-based Luchita Hurtado, this issue’s cover artist, the body becomes a landscape or is self-portrayed from the artist’s own perspective, with no mirrors or cameras to aid her, as a way to connect the personal with the contextual. “[Hurtado’s] body multiplies and moves from confined domestic spaces into public, wide-open spaces, acting as a sincere pre-selfie browser that brings its vulnerability with it everywhere,” writes Catherine Wagley in her article on the artist.

Also contained in this issue is a twelve-page dossier dedicated to artist, educator, curator, and cultural theorist Ian White, who died of cancer in 2013 at the age of forty-two. Compiled on the occasion of the Camden Arts Centre’s current overview of White’s output, the dossier reconsiders White’s critical strategies, all of which engage the body as a site of inquiry for examining the historical and political conditions for making and presenting art. According to Federico Florian, who along with Emma Hedditch and Matt Wolf contributed to the dossier, White saw “movement in all of its connotations — relating to the performing body, the muscle-mind, and that of the encroaching illness — [as] a constant concern. As if thinking and talking about gestures, about motion, was a way to stay active and critically receptive.”

Lena Henke shares with Tenzing Barshee her thoughts about materiality and ephemerality, and the exhausted representational function of sculpture.

“I like to explore the intimate dimension of urban space, to build on it as if it is a material that I can make malleable and shape.” —Lena Henke

Martti Kalliala on the transformational experience of Burning Man:

“Why and how has Burning Man itself and the act of signaling membership to its ethos via a codified aesthetic concoction of steampunk tropes, offensively appropriated indigenous ceremonial attire, the psy-porn of visionary art, never-never land, and drop-crotch pants become aspirational?”

Eric N. Mack discusses with Jessica Bell Brown the tactility of his materials and how their constant echo of the human body intimates the communicative potential of the fashion item.

“I want to try to make a record of the familiar, just to see the abstraction in everyday things. And not just a part of a tangibility — it’s a world we live in that sits adjacent to understanding. Understanding our bodies, understanding space, understanding feeling.” —Eric N. Mack

Dana Renga on the the signature style of director Stefano Sollima:

“Sollima has made a name for himself by presenting Italian tragedy in a visually compelling format that is entertaining and highly addictive.” —Dana Renga 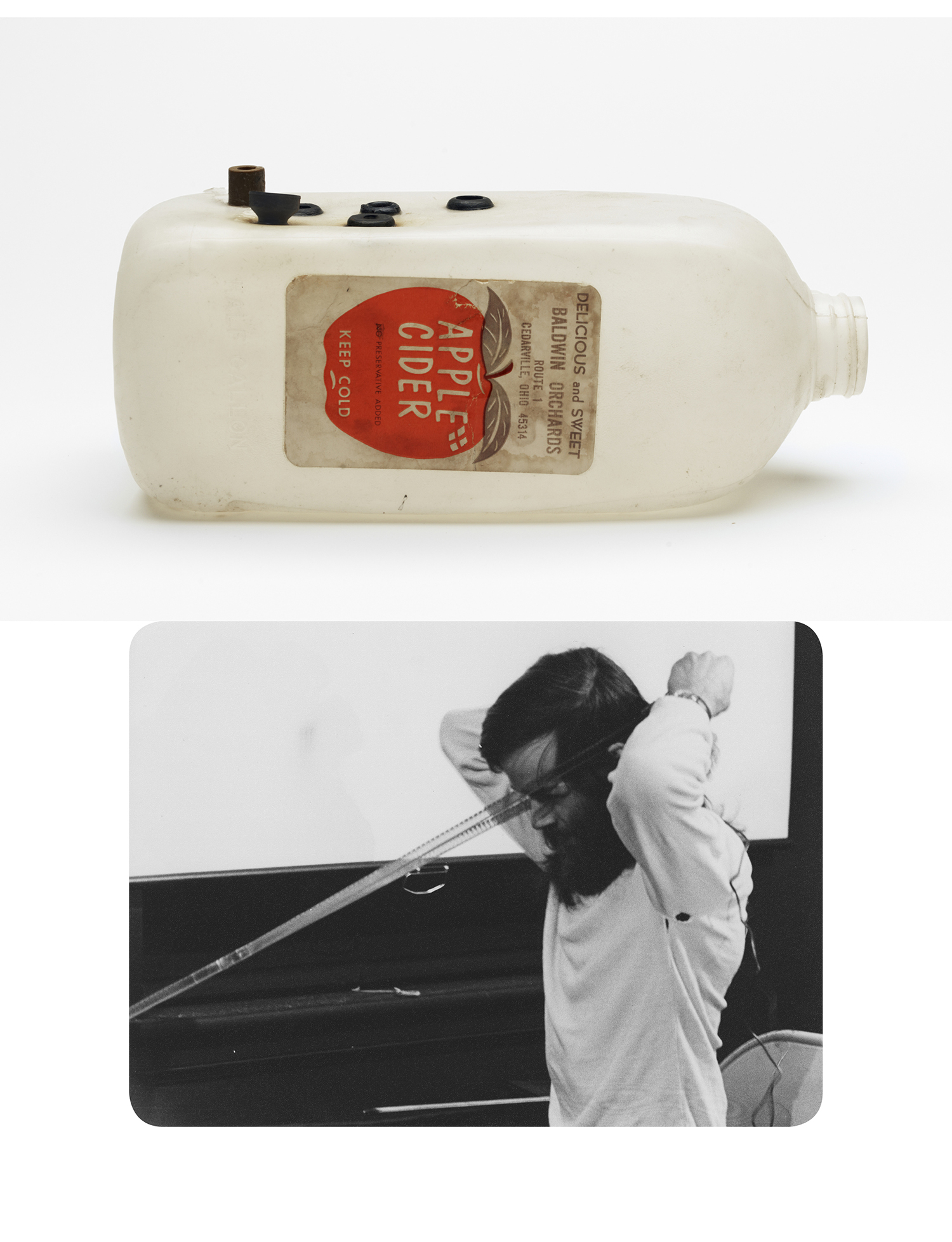 We are pleased to announce that the September – October issue of Flash Art is out now. The cover of this…