Polish art continues to flourish with artists like Katarzyna Kozyra, Paulina Olowska, Wilhelm Sasnal, and Krzysztof Wodiczko entering a number of prestigious collections around the world. However, there seems to be little enthusiasm from Poland’s local collectors, who instead play their luck with young talent at auction. This spring in Warsaw saw the first edition of Friend of a Friend (FOAF), an alternative to traditional art fairs launched by two galleries, Stereo and Wschód, breathe fresh air into this dichotomous state of affairs. 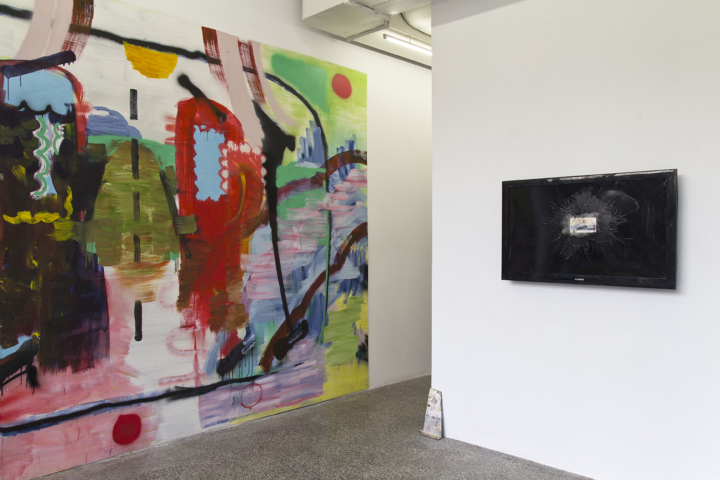 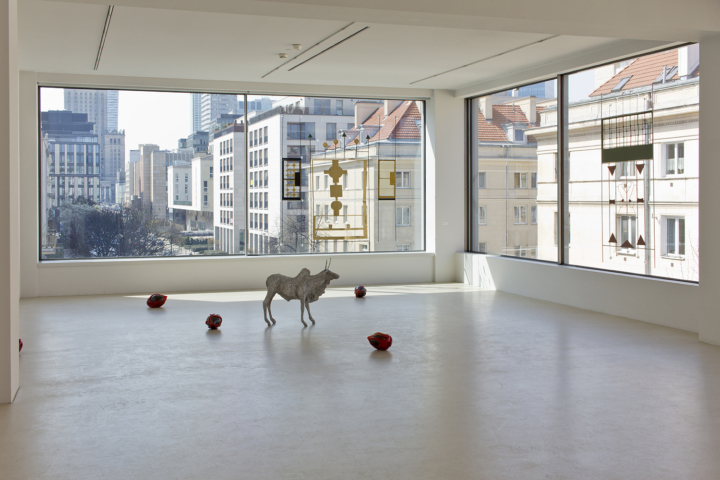 Fifteen galleries from Europe and North America were welcomed into eight venues during FOAF. Two artists, Sean Mullins and David Flaugher, represented by Lomex in New York and hosted by Piktogram, were honored with the FOAF award, resulting in paintings by Mullins and objects by Flaugher making their way into Warsaw’s Museum of Modern Art collection. Most participating galleries were turned into showrooms for their guests. It was only Leto Gallery that surrendered its entire space to Dürst Britt & Mayhew of The Hague, who hosted a solo show of Sybren Renema titled “Lift Off, Land Ahoy!” (shown last year at the Venice Biennial’s Antarctic Pavilion). It was a boon to see international artists displaying their work in Poland for the first time, such as Renaud Jerez, whose departure from sculpture to drawing debuted at Galeria Stereo’s hosting of Crèvecoeur, Paris; alongside recent works by Polish artist Olaf Brzeski at Raster Gallery, who exhibited his distinguished sculptures with their first ever integration of wood. 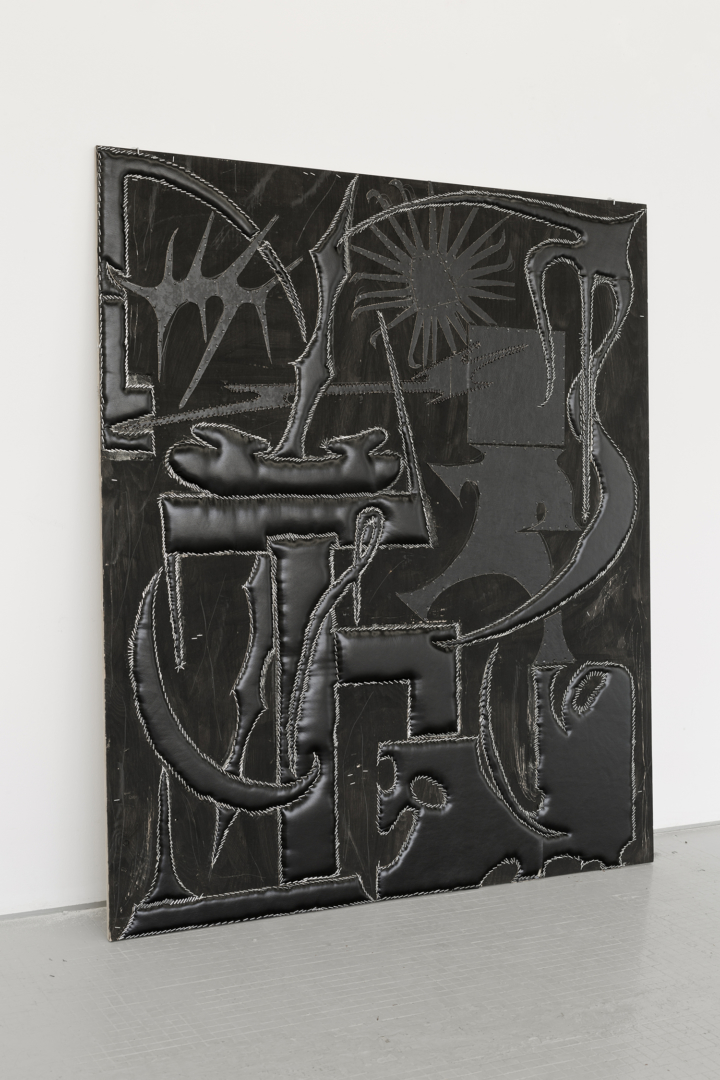 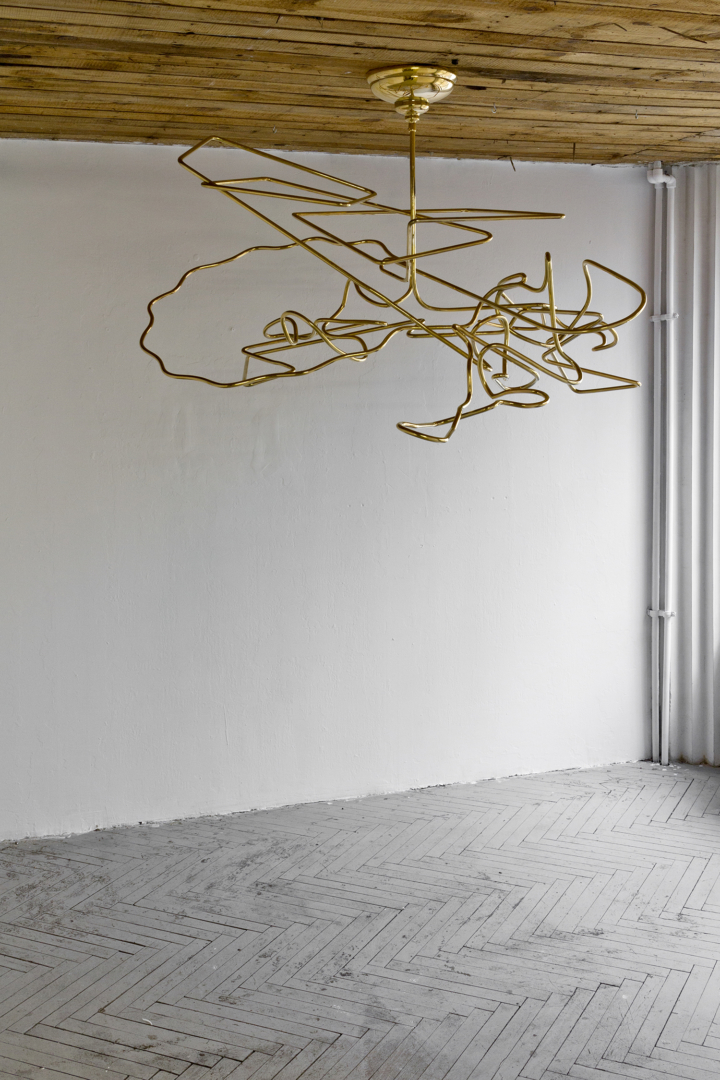 There were various tendencies presented at FOAF that could formulate a generalized understanding of art within this exchange model, similarly executed by Condo. An example of the event’s ease and spontaneity could perhaps be underlined in the humor and absurdity of works by legendary Czech artist Jiří Kovanda, brought to Piktogram by Prague’s SVIT. Untitled (2018), a can of sardines submerged in a pail of water, captured the same festival spirit that could unleash Warsaw’s potential as an international art hub, despite the challenges of a local art market still in its infancy. 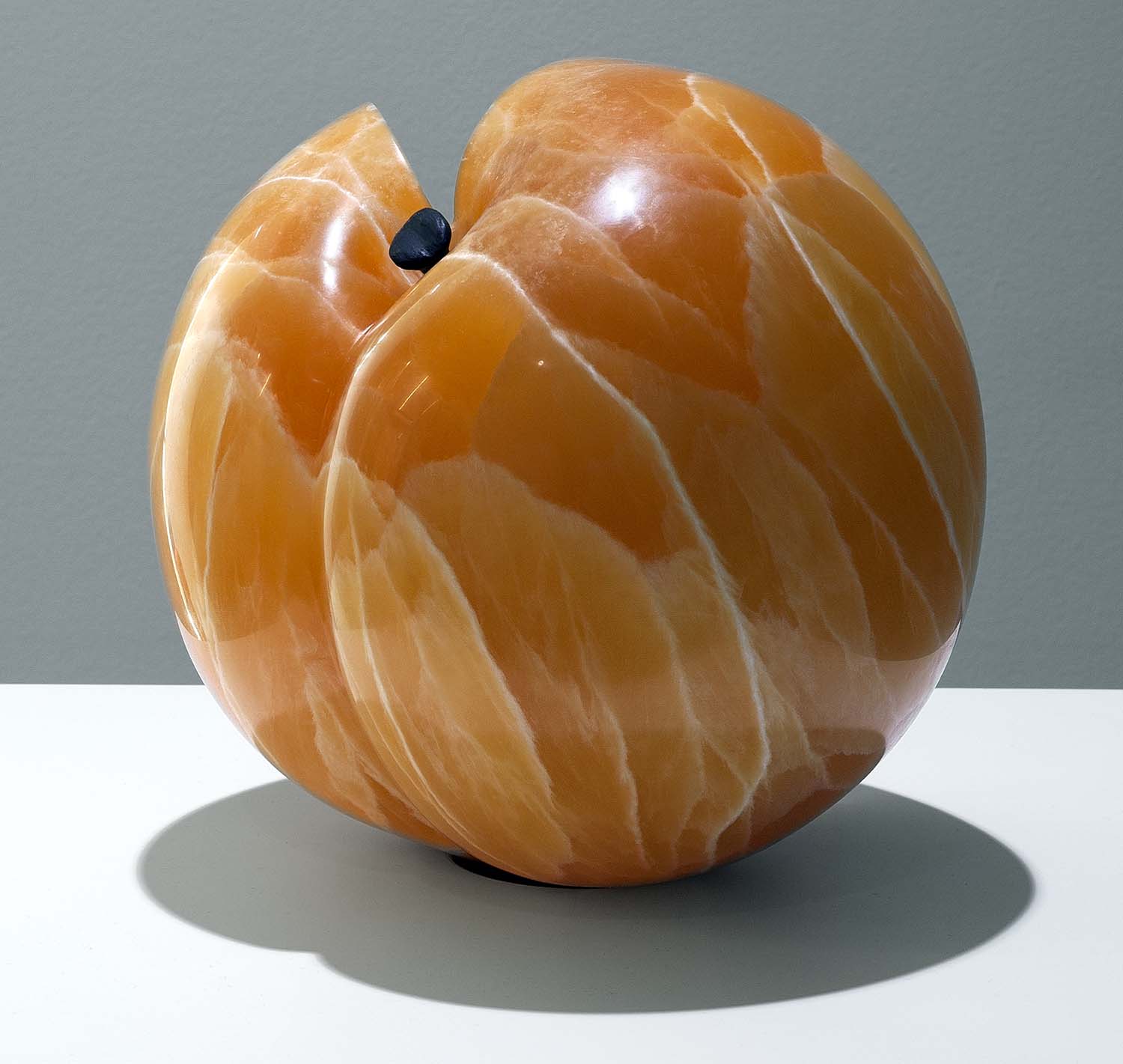 The uncanny intimacy and sensuality of the exhibition “Seven Sisters” reflects a narrative rooted in womanhood, the need to construct…