As Zona Maco gears up for its 2017 edition in Mexico City, artistic director Daniel Garza-Usabiaga provides insight into this international art fair, now in its thirteenth year.

Tell us about some of the programming you have developed for this edition.

Within New Proposals — one of the five sections of the fair — and together with curator Humberto Moro, we are creating a new initiative called SAMPLE that will provide exhibition space for artists from the galleries participating in that section. Luis Silva and Joao Mourao are curating Zona Maco Sur for the third consecutive year, and they have created a section that is witty, astute and gathers a group of interesting and experimental proposals. Cecilia León de la Barra has been leading Zona Maco Design, and this year the section will gather a larger number of participating galleries featuring notable historical and contemporary examples of design from Mexico and abroad.

What is the role of the conference series?

The conference program is developed with the curators of the various fair sections, which makes it very diverse and interesting. We have invited speakers such as designer Nikolai Haas, artists Pedro Reyes and John Houck among others, and a performance by Regina José Galindo. I am particularly happy that this year will include the presentation of projects highlighting collaboration between individuals and institutions in the North American continent. Specifically, the Getty’s “Pacific Standard Time: Los Angeles/Latin America” and “Paint the Revolution: Mexican Modernism, 1900–1950,” an exhibition organized by the Philadelphia Museum of Art and Mexico’s Ministry of Culture. For 2017 the fair is also introducing two new awards: one for public art projects and one for artists participating in the New Proposals section.

What are you most interested in this year overall?

I find the whole fair very exciting, but I am also excited for everything that happens outside the fair. Local galleries excel in their exhibitions during Zona Maco, as do institutions. I am looking forward to seeing “Paint the Revolution” at the Palace of Fine Arts and Lawrence Weiner’s project Forever & A Day based at the Museo de la Ciudad de Mexico, which also includes work at iconic sites around the historic center of the city. 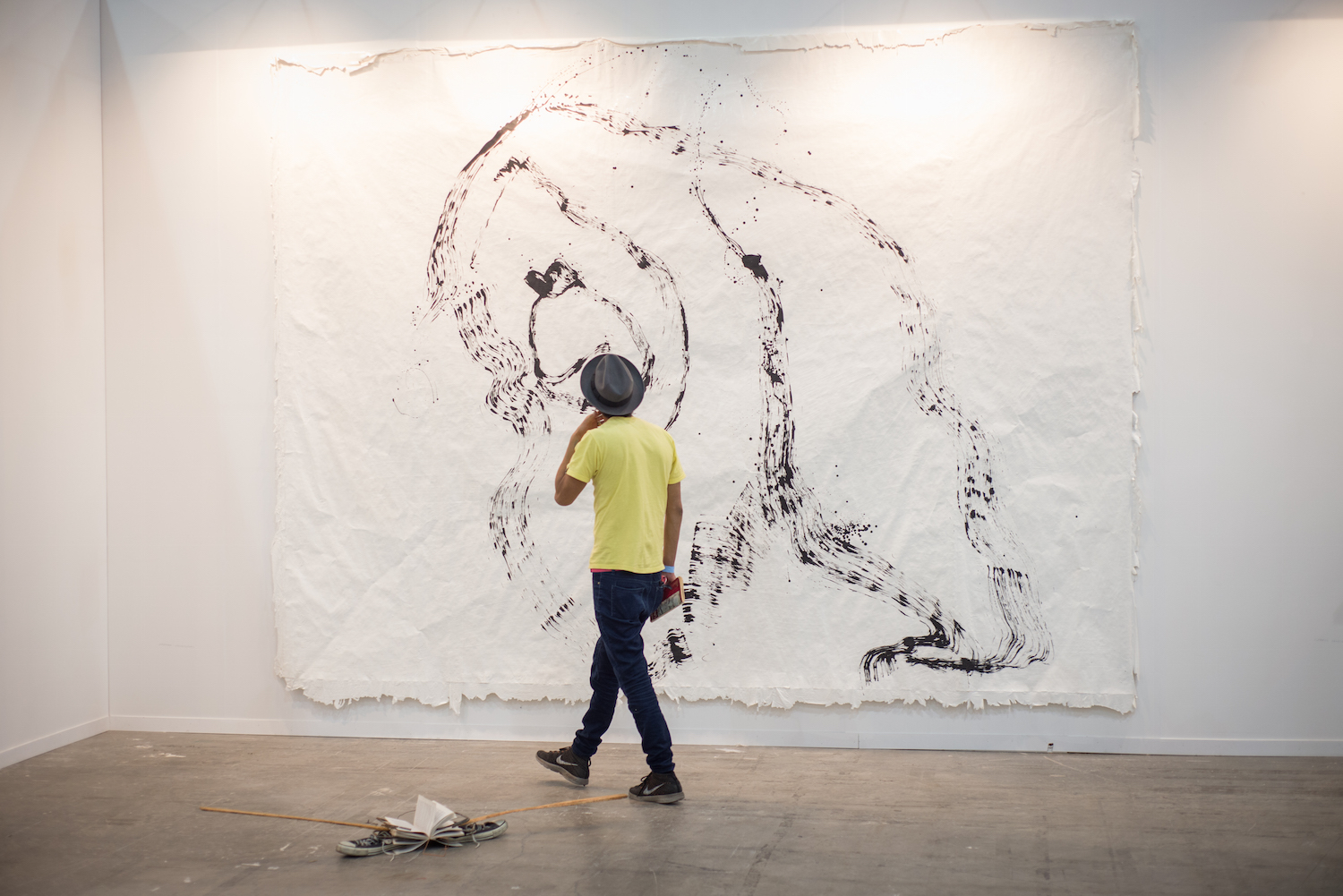 Ranked the eighth richest city in the world despite a 45.5% national poverty rate, it may be no surprise that…

Based between Mexico and Berlin for almost ten years, Mariana Castillo Deball knows a lot about back and forth. It…