Ranked the eighth richest city in the world despite a 45.5% national poverty rate, it may be no surprise that Mexico City is the center of a thriving and well-funded contemporary art scene. Its galleries and cultural institutions put on compelling exhibitions that support Mexican artists as well as introduce the local public to important work from abroad.

If international art fairs give any indication of the state of contemporary art in an advanced global market, the commercial darlings on display at some of the blue chip establishments at Zona Maco suggest a rather bleak indication of the imminent lateralization of art’s distribution and consumption. Will contemporary art collections all over the world someday consist of the same gallery-branded canons?

While everyone seems to agree that fair booths amount to little more than weeklong show rooms, one likes to believe that art can still produce evocative, if not demanding, experiences despite this limited context. Whether thoughtful presentations are for the sake of consumer interest or the benefit of artworks and artists, the local Mexican galleries offered the most in this regard. At Labor, the elusive and controversial works of Santiago Sierra formed a challenging presentation that, at the very least, posed questions about how the artist’s more social-based practices could be translated into art objects. At House of Gaga, Mexican artist Juan Jose Gurrola’s 1971 work Monoblock was on view in the form of an American monobloc engine housed inside an industrial refrigerator. The piece was being sold not as a singular sculpture but as a comprehensive performance: a fleeting event manifested in the work’s archive of photography, documentation and poetry, as well as the objects on display — which were included on the stage set of the original 1971 performance in which Gurrola presented Poemas y Textos Sin Elocuencia: Monoblock [Poems and Texts without Eloquence: Monoblock]. To purchase Monoblock is also to commit to the posterity of the artwork and its maker — a commitment far exceeding the speculative market and one usually reserved for institutional collections rather than private ones. Perhaps none of this is news, but the commercialization of historically significant performance art is a relatively recent endeavor, and the ways in which galleries control artist estates hold significant implications for the preservation of contemporary art and the writing of its history.

Elsewhere, outside Zona Maco’s walls, one could experience inspiring exhibitions all over the city. At Museo Tamayo, Pablo Vargas Lugo’s exhibition micromegas presented a diverse group of video, sculpture and installation works that felt distinctly local while also engaging with histories of Minimalism and Land Art. Circulationismo [Circulationism], Hito Steyerl’s show at El Museo Universitario Arte Contemporáneo, further engaged with “circulationism” — a compelling theory articulated elsewhere in her e-flux writings and lectures.¹ These three recent video installations seemed to continue the legacy of Harun Farocki into our current technological moment with nuanced criticality and insight.

Between Polanco and Coyoacán — in Roma Sur — Chris Sharp and Martin Soto Climent’s project space Lulu inaugurated the first of a three-part exhibition titled Lulennial: A Slight Gestuary. Part one featured a formally restrained yet concise group of works from Zarouhie Abdalian, Gabriel Orozco, Tania Perez Cordova and others. At the opening one could hear cycles of laughing and shouting from Christian Falsnaes’s participatory performance, or witness Susanne Winterling quietly attaching men’s ties to neighborhood trees. As guacamole and agua frescas were served on the sun-drenched sidewalk, that ever-obscure boundary between art and the everyday seemed momentarily suspended. 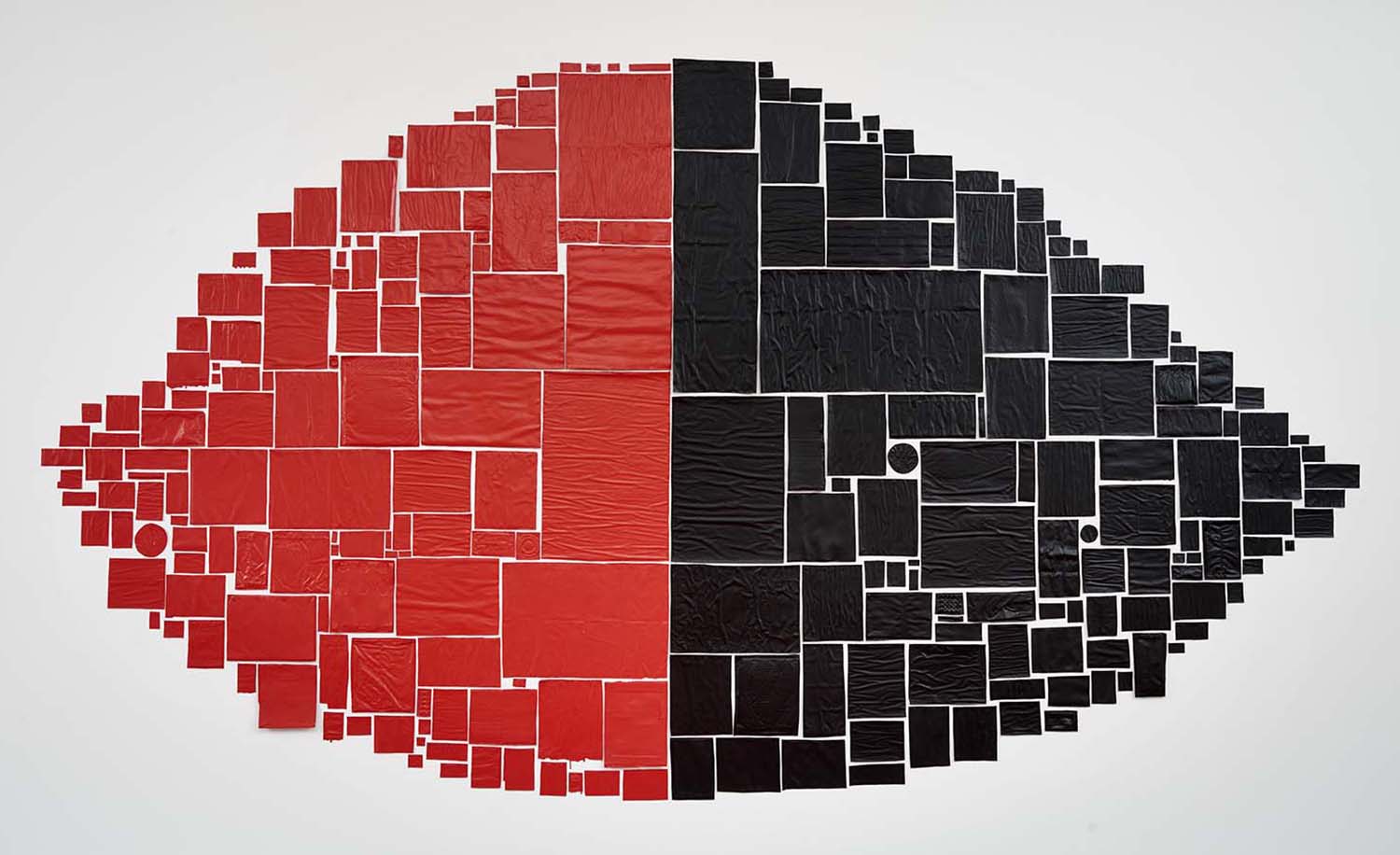 As Zona Maco gears up for its 2017 edition in Mexico City, artistic director Daniel Garza-Usabiaga provides insight into this…