In Women in Dark Times, Jacqueline Rose discusses the paintings of Charlotte Salomon, a German-Jewish artist who generated hundreds of autobiographical semi-abstract gouaches during two years in exile from the Nazis, before she was killed at Auschwitz. Rose is interested in Salomon as a figure for a shadowy, ambiguous feminism, one of material, bodily terror and unstable yet entrenched politics. Rose’s Salomon is a useful paradigm for understanding the work of Ellen Cantor.

“Cinderella Syndrome,” the title of the exhibition, is also a term for a pop psychological trope of the 1990s. The show proposes Cantor as a thinker of gender crisis, a theorist of Hollywood’s “final girl” without separation from reality. Several series of drawings, with a sense of formal distribution and biographical pacing not unlike Salomon’s, ring the gallery. Roughly finished, many in pencil, they are presented as supporting studies to the videos, whose careful editing betrays a sense of painterly line between images and a sharply intelligent intervention into cinematic time. A large screen at the gallery’s center plays five of Cantor’s videos, the show’s churning center. Evokation of my Demon Sister (2002) flits between the recognizable image of Carrie (1976) covered in blood and abstract clips of flame and smoke, thin layers of celluloid fading into blues and gray-blacks. In Within Heaven and Hell (1996) Cantor narrates a long-distance love affair over spliced scenes from the Sound of Music and the Texas Chainsaw Massacre; both are referenced in the monologue, which seems written prior to the film’s making. While some juxtapositions betray the film’s age (there is an irony specific to 1996), sequences of black out with music, the flashing lights of a search party moving through a disconnected street scene, and isolated forest greenery develop a lush aesthetic alienation. As Rose said of Salomon’s creation of darkness from color in her painting: “The most somber moments are in visual continuum with the rest of her life.”

Cantor’s diaristic drawings and video montages of pop cultural material could be subsumed by easy comparison to the abject sexuality of her generation, the YBAs for example. However, the exhibition gives room to a selection of works that quietly unhinge such certain ground. The abyss Cantor cultivated through her work refuses the unity of any political horizon, instead opening a back door onto a feminist negativity valuable for its rejection of gendered affirmation. As with Salomon, we know less here, not more. 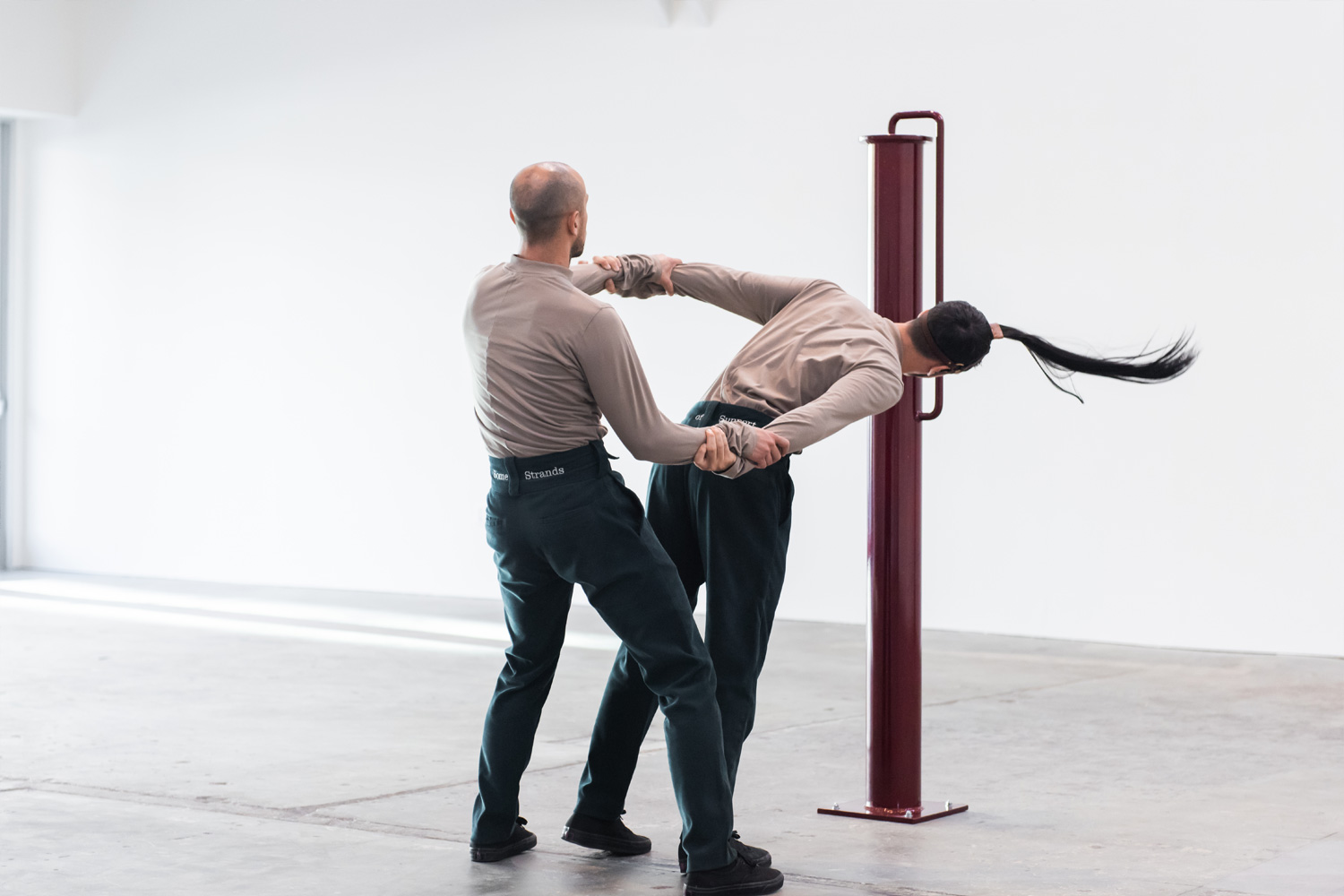 Dance Office is a column dedicated to contemporary dance and performance art. Unlike the typical, somewhat portentous activation of the…