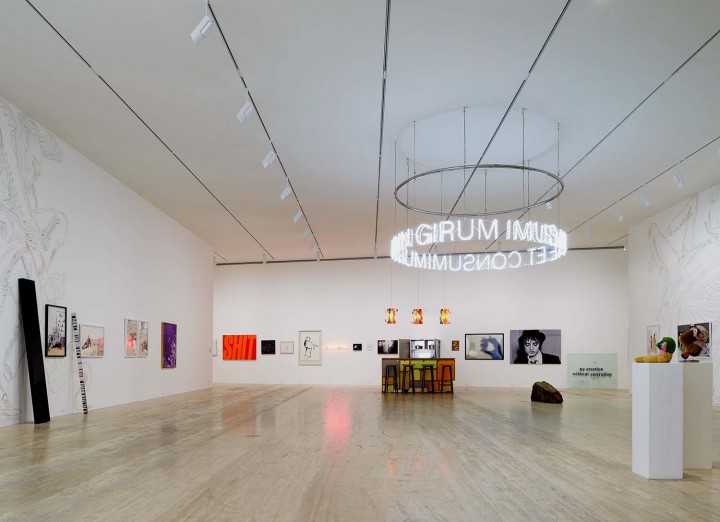 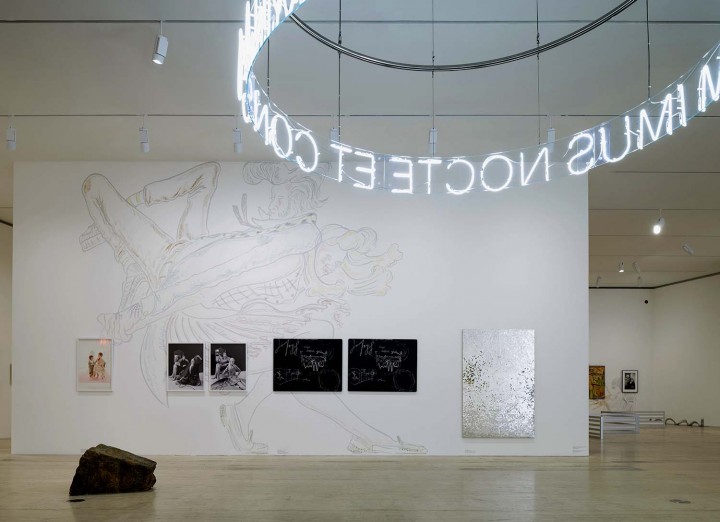 Three weeks ago, Rubén Espinosa, a young journalist who had fled Veracruz after being threaten for revealing important facts about corruption between the governor there and local narcos, was tortured and killed along with four women: Alejandra Negrete Avilés, Yesenia Quiroz Alfaro, Nadia Vera Pérez and Mile Virginia Martín.

The crime took place in La Narvarte, a neighborhood only two districts away from La Roma and La Condesa, two symbols of Mexico City’s bohemian lifestyle. For many, it was a shock to realize that parts of the capital, which had felt relatively safe until now, could be touched by the violence that has plagued the country for more than a decade.

I recently wrote a think piece for I-D about a certain creative class having found in Mexico City a new Berlin. The piece was labeled by detractors as a blatant example of “white privilege.” To summarize their criticism, Mexico City and Berlin’s respective political contexts were too different to be compared, especially given Mexico’s current situation. Describing the Mexican capital as a possible land of opportunity for a specific type of privileged individual was, purely and simply, obscene. Beyond the content of the article, in which I had indeed offered an oversimplified version of things by failing to clarify my position and voice within a particularly complex reality, some comments suggested that I had no right to write about the situation for the simple fact I was a white, European foreigner living in a safe part of the city. Flipping through books by the thinkers that had shaped my feminist consciousness — bell hooks, Judith Butler, Virginie Despentes, to name a few — I looked for answers that would justify my engagement and help me better locate my practice.

Alas, I found few. On the contrary, I had to again face the lingering question for us white feminists regarding the legitimacy (and more crucially perhaps, the methodology?) of our participation in contemporary post-colonial fights — as women and as members of the white community. I felt powerless when I had felt empowered. I had felt at home in Mexico City, along with an interracial crowd of creative workers from all over the world, my improving Spanish allowing me to connect more deeply with Mexican society than ever before. Had I dreamed up the arty, politically conscious alliance I thought I was building here along with everyone else? Or was the dramatic climate of terror reigning in the city slowly creeping up on us, successfully dividing us by affirming the hate of the other as the only solution?

My neighbor Susana Vargas Cervantes is a Mexican researcher whose main topic of investigation is the idea of pigmentocracy as applied to a variety of subjects in art and politics —a study informed by queer and post-feminist perspectives. She recently co-curated a show at the Museo Jumex with Mexican gallerist Fernando Mesta and Canadian artist Nicolas Ceccaldi, among others. The show seemed to intentionally acknowledge the subjectivity inherent in any collection, notably through the display of less famous works instead of the usual Latino “blockbusters.” Detractors accused the curators of mocking Jumex and the tastes of its owner, Eugenio Lopez. To me, on the contrary, the lesser-known artworks suggested an incommensurable humanity. Often depicting people, faces, bodies, the selection sought to engage with mankind, in all its vain imperfection, as the prime material for art. A new body of work by Bernadette Corporation exaggerates the “representational” aspect of the show. Ceccaldi chose to mimick a sort of Instagram horizontal scroll: artworks are crammed together on the wall, arranged by themes (birds, females faces) like an amateur photo album. Vargas Cervantes’s selection — the curators decided to simply juxtapose their respective endeavors — featured many “dancing” pieces and costume-related artworks, playfully asserting the mix between celebration and melancholy as a distinctive feature of queer aesthetics. Ethnicity was one aspect of the show, but for a once it was not openly thrown in your face as a sort of justification, but rather present in little touches, often in conjunction with markers of popular culture that acted as refreshing and open-ended attempts to posit class as crucial to any art discourse today.

Susana had been one of the harshest detractors of the Mexico-Berlin piece. And I was happy she honestly told me what she thought, and that we were able to discuss it together. Changing the world won’t happen in a day. But please, let’s try to dance together, respecting the infinite costumes each of us crafts in order to do so.