Though best known as a photographer, Wolfgang Tillmans began experimenting with moving images in the 1980s, and he has been working in video consistently since the 2000s. In conjunction with the exhibition “Wolfgang Tillmans: To look without fear“, this artist-curated program, a reprisal of the September 12 Modern Mondays screening, draws on work from across his four-decade career. Featured works include video feedback, slowed down (1987), one of his first videos; Heartbeat/Armpit (2003), a short but entrancing depiction of a young man at rest; and Instrument (2015), a single-channel, split-screen projection showing Tillmans from the back, dancing in white briefs to the sound of his own feet. In addition, the selection will feature a series of new works (which can also be experienced as part of Moon in Earthlight (2021), a visual album and immersive listening room in the gallery exhibition). Tillmans’s 30-minute video 14th Street (1994–95), shot from the window of his then New York apartment, opens the program. 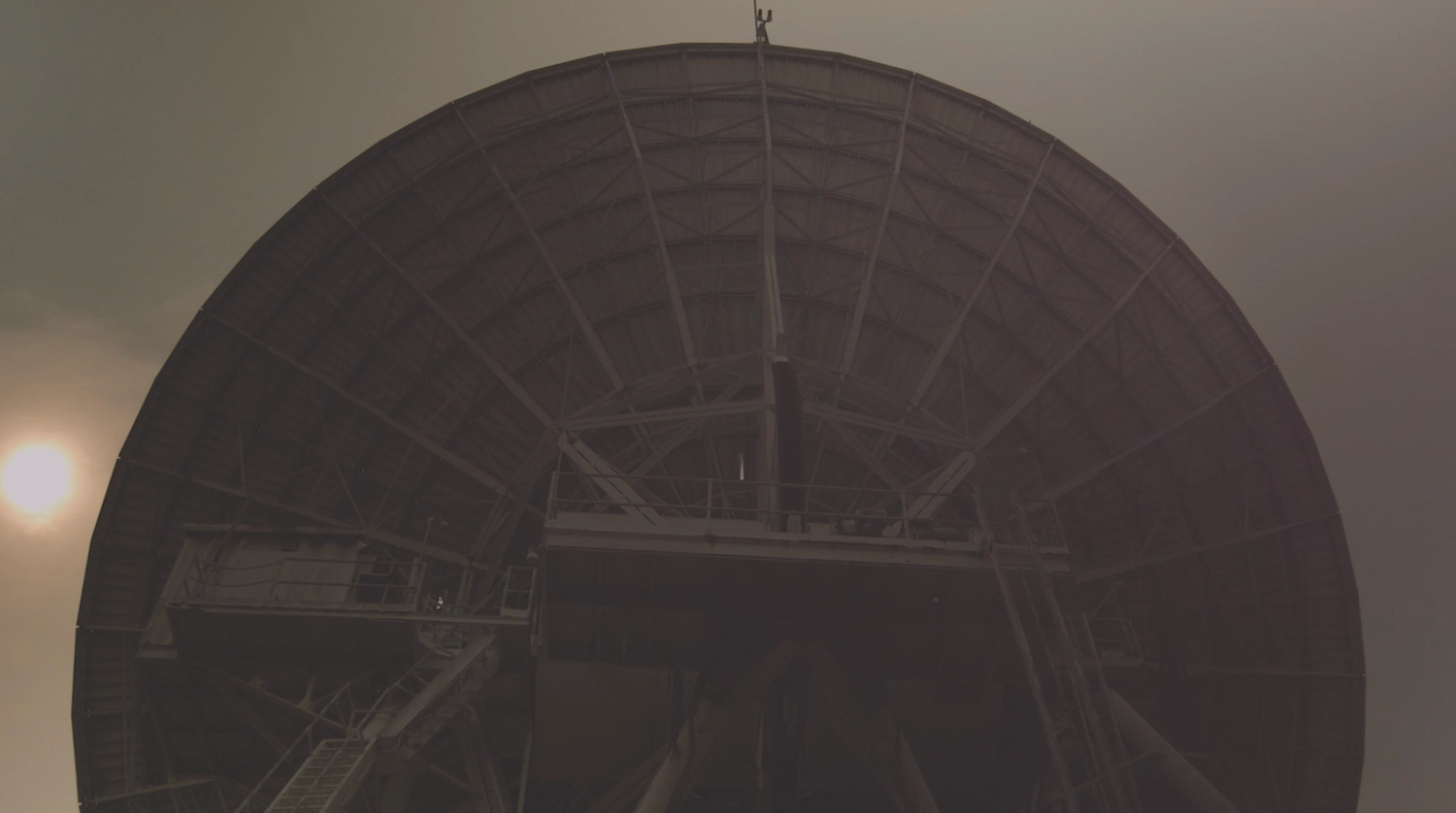 Excerpts from Geocinema’s main video shown in the exhibition “Making of Earths” are digitally available on Kunsthall Trondheim’s website. Moving… 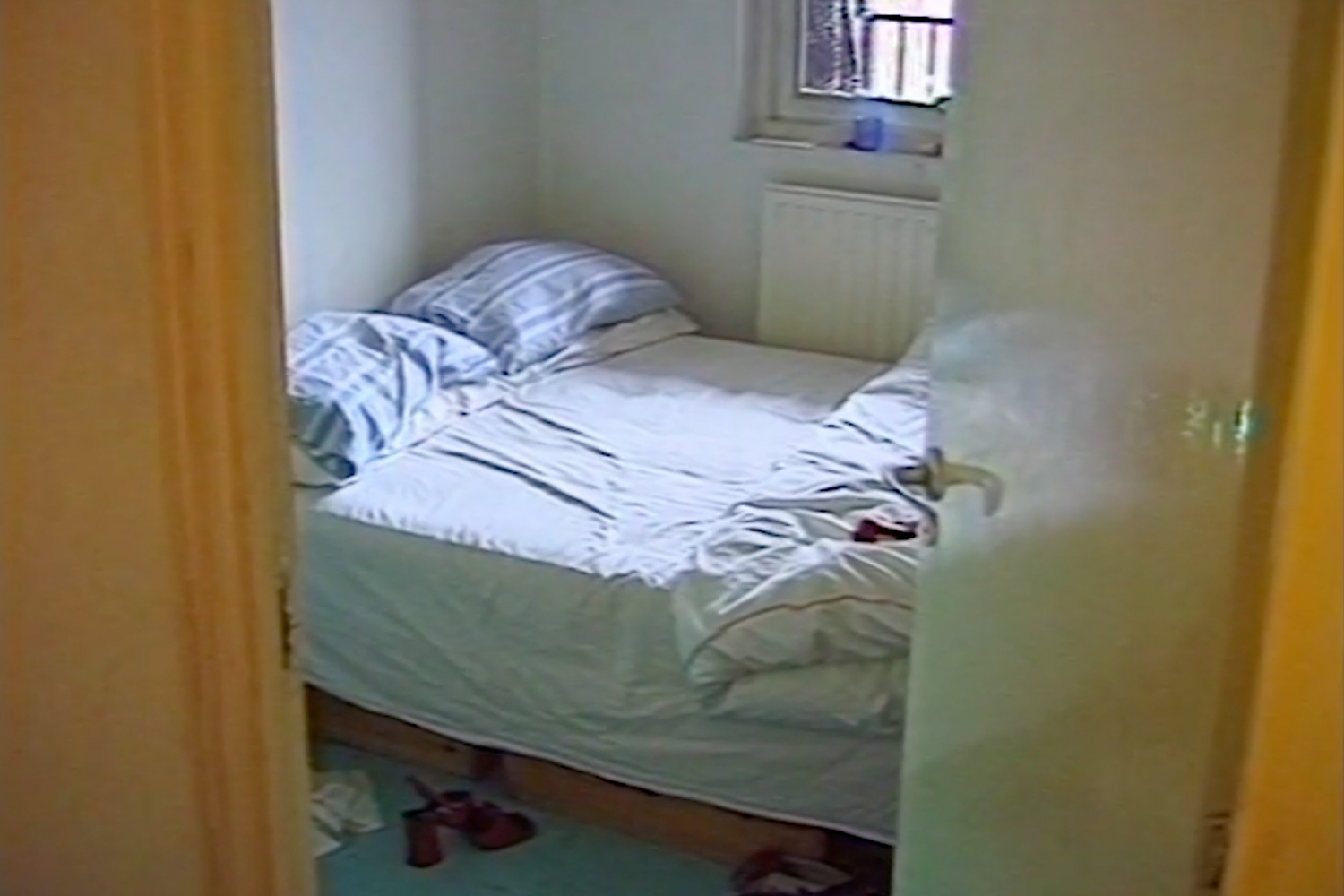 With fifteen titles spanning a period of three decades, the exhibition will mark the first overview of Emin’s video art.… 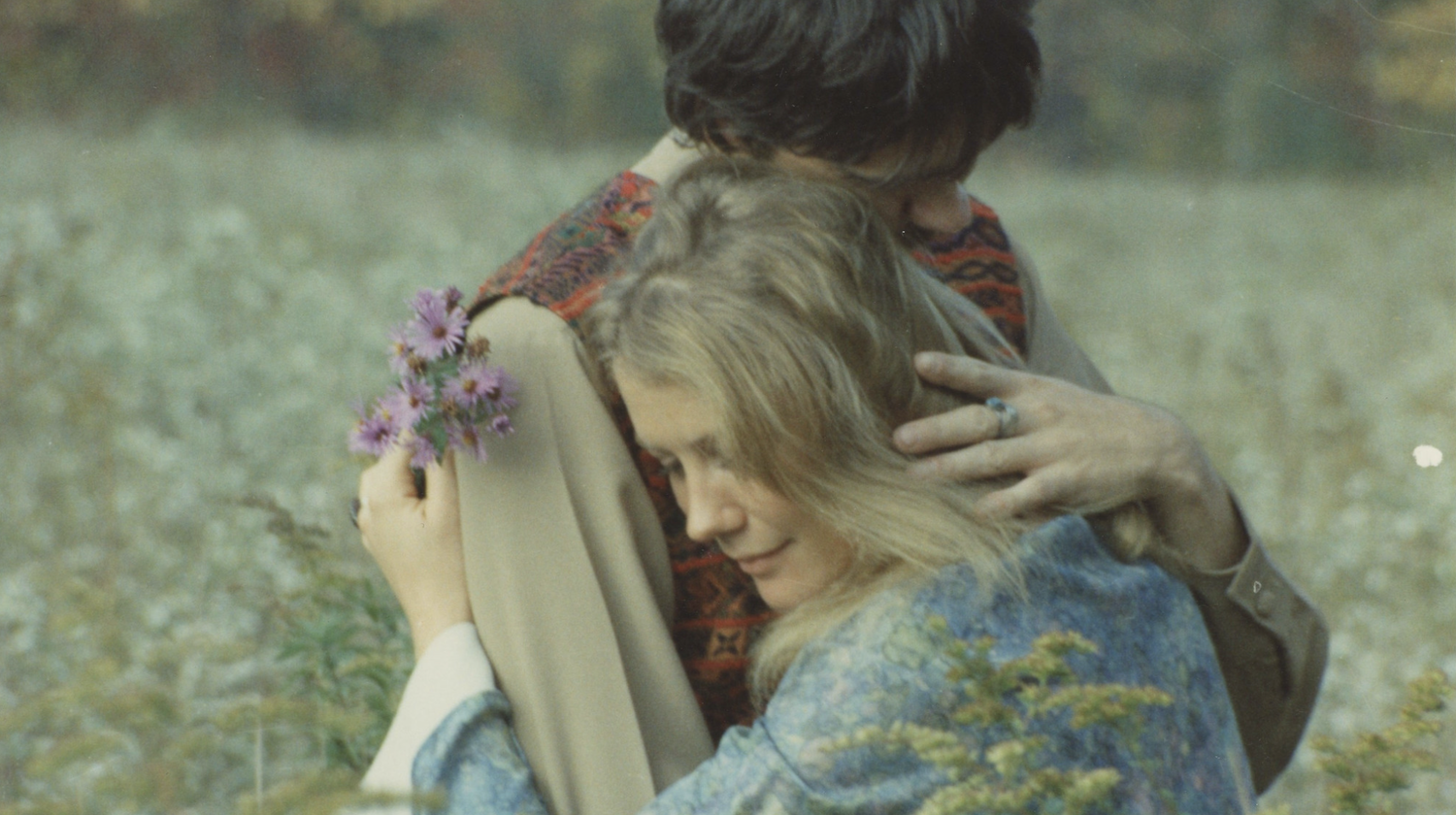 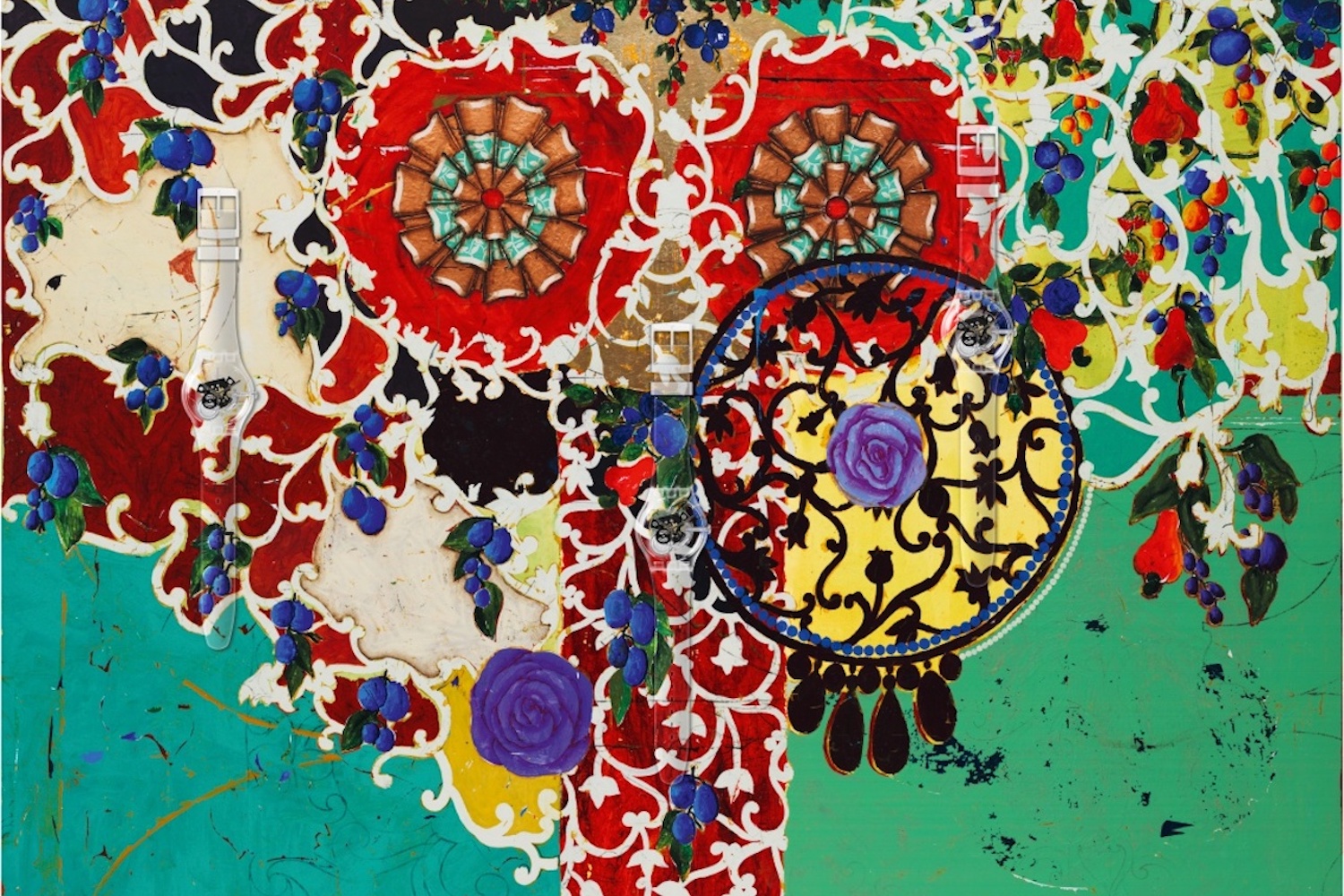