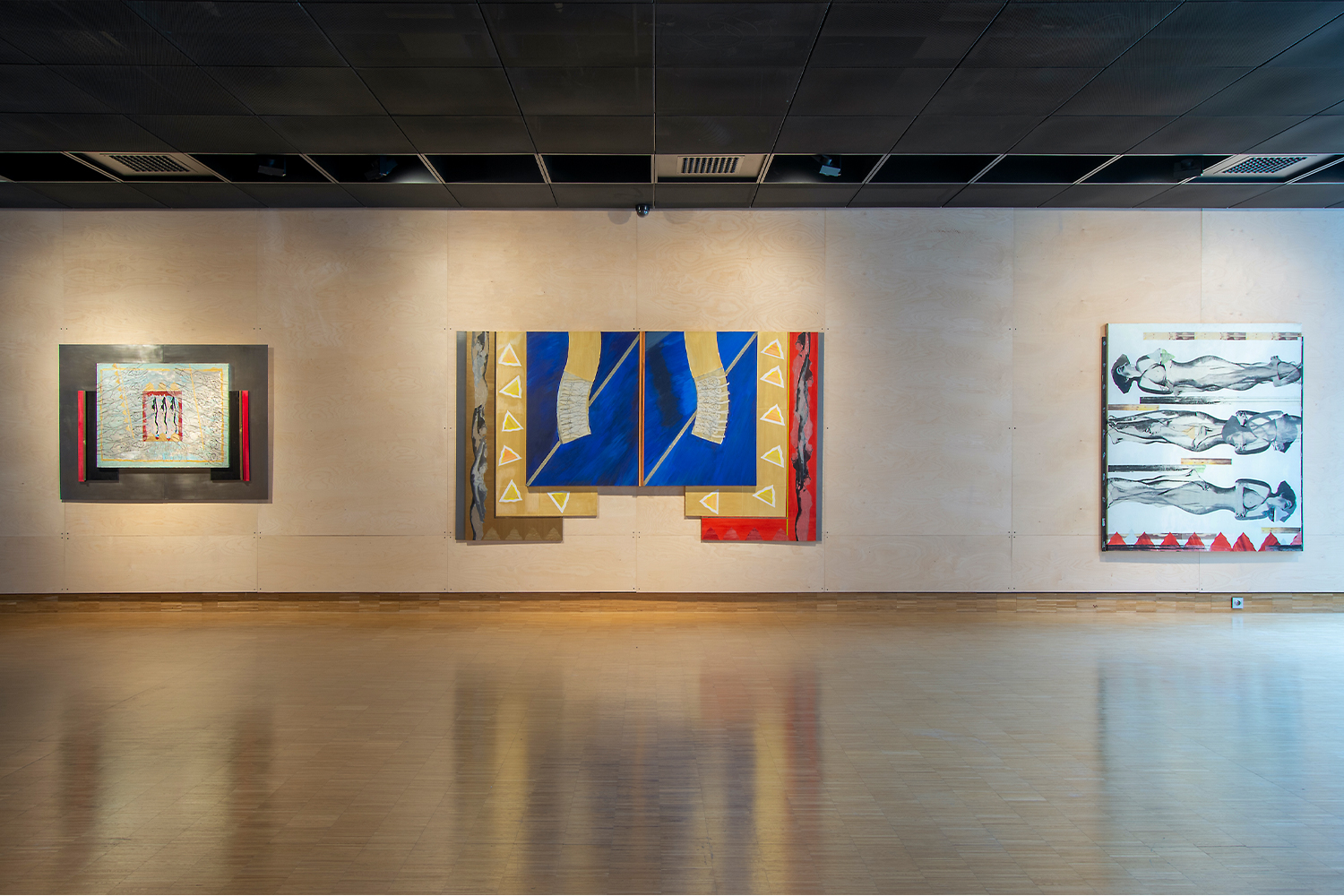 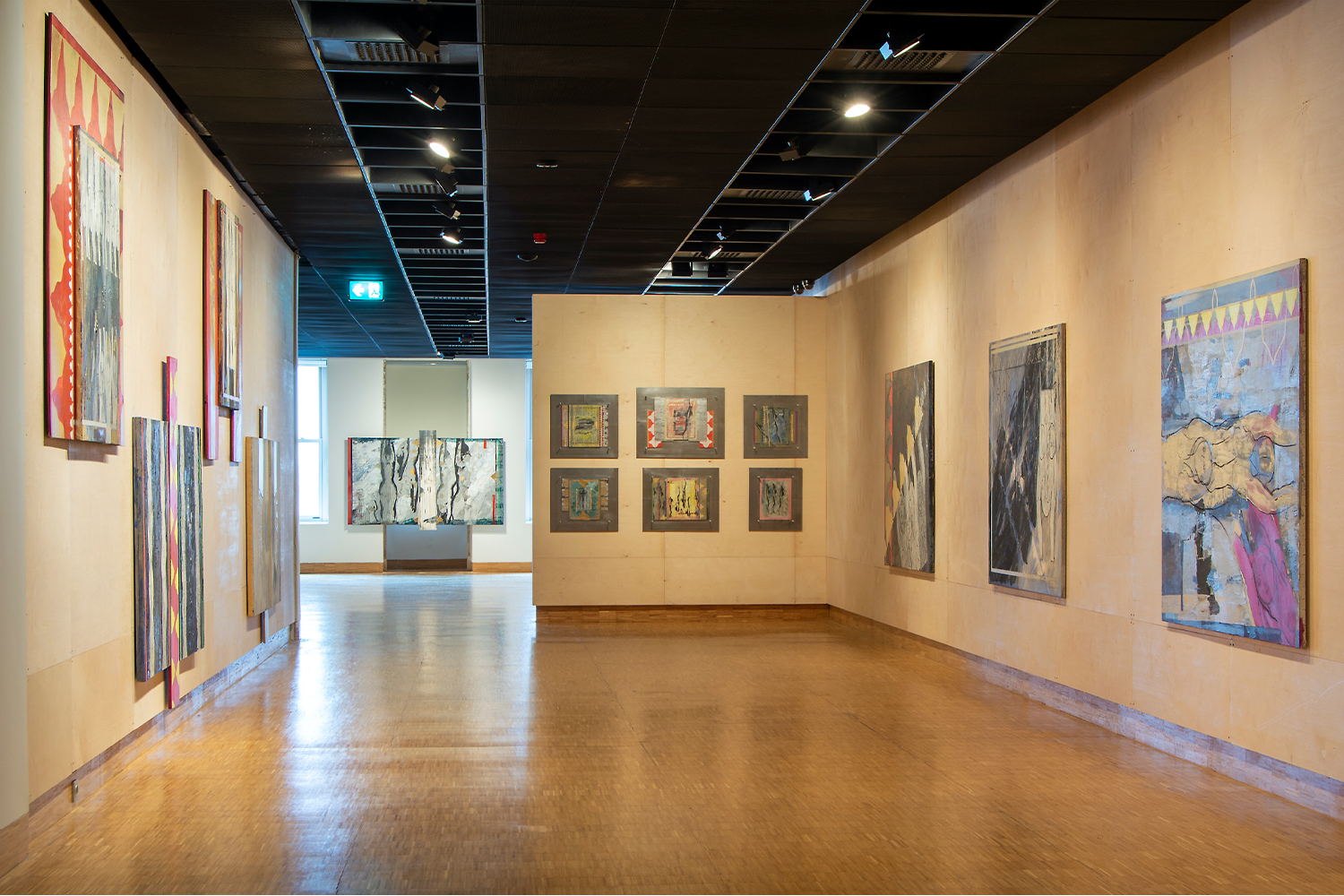 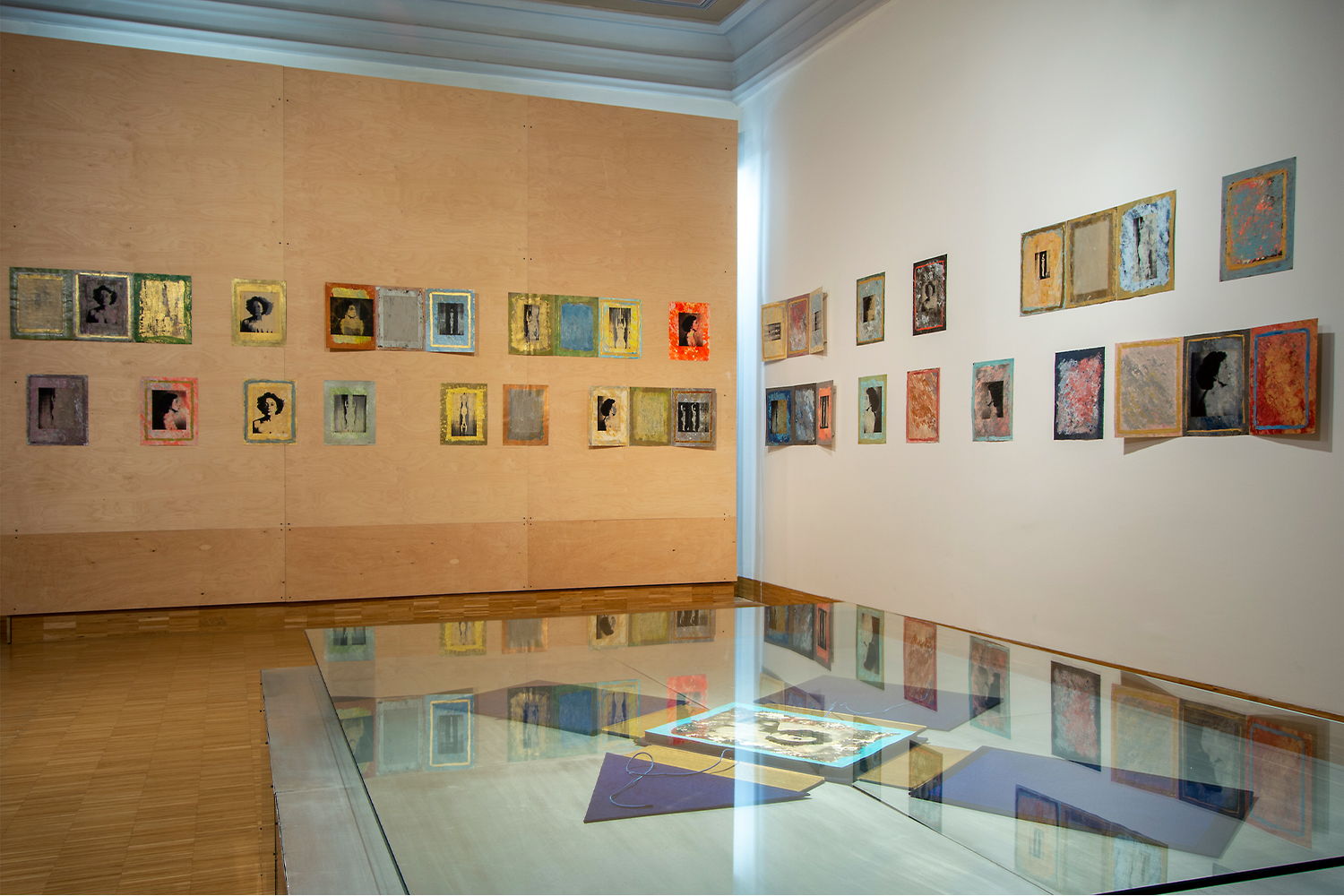 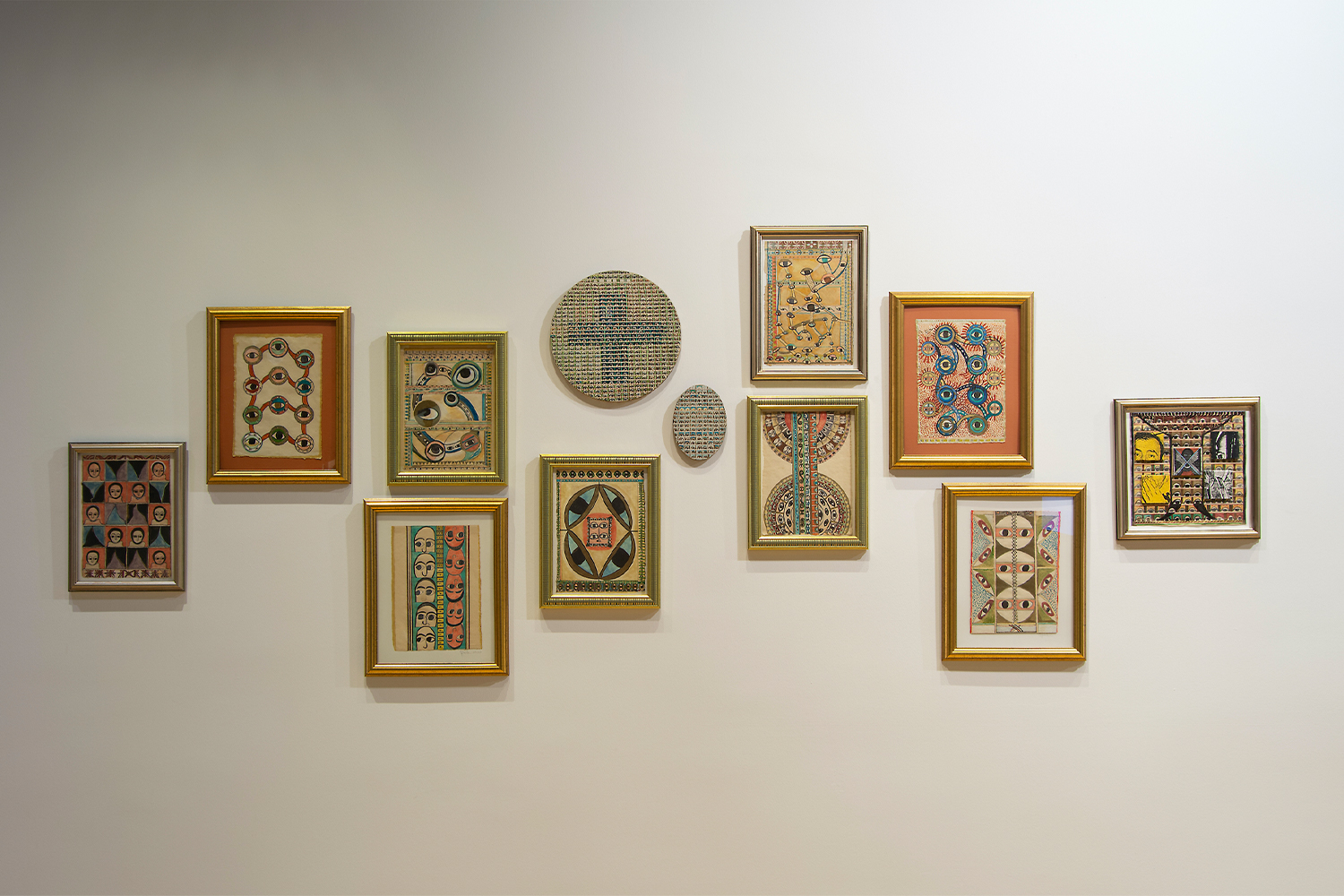 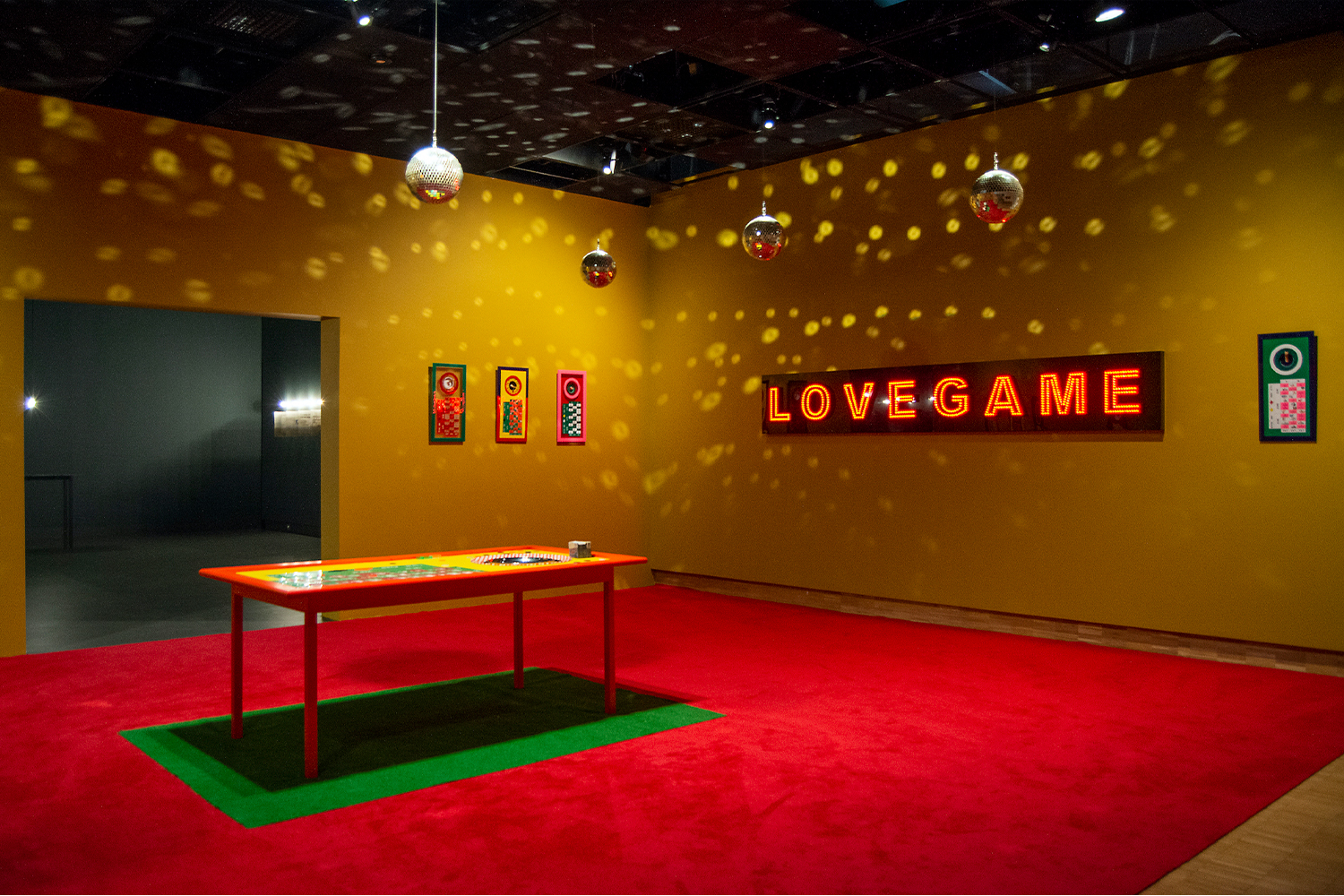 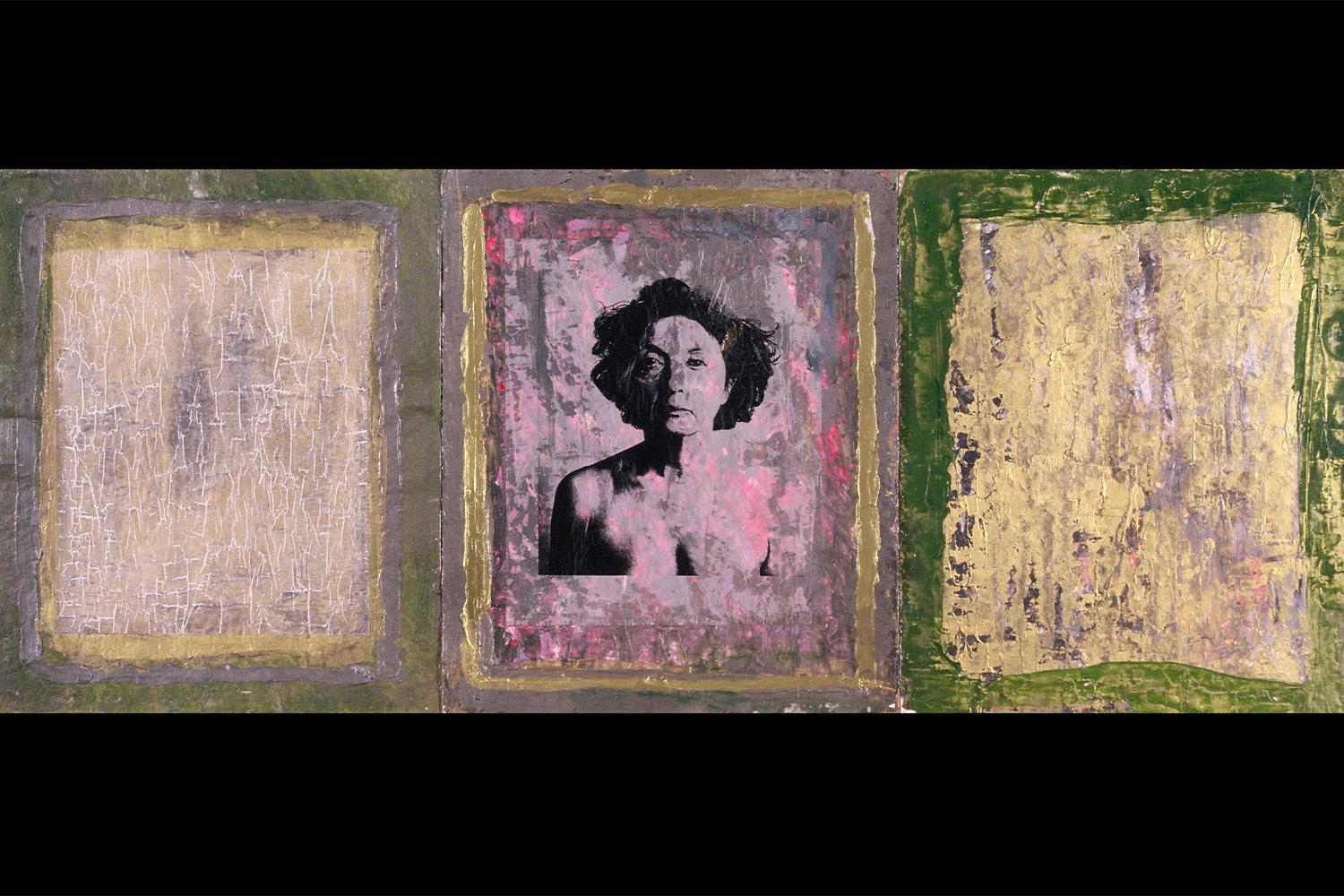 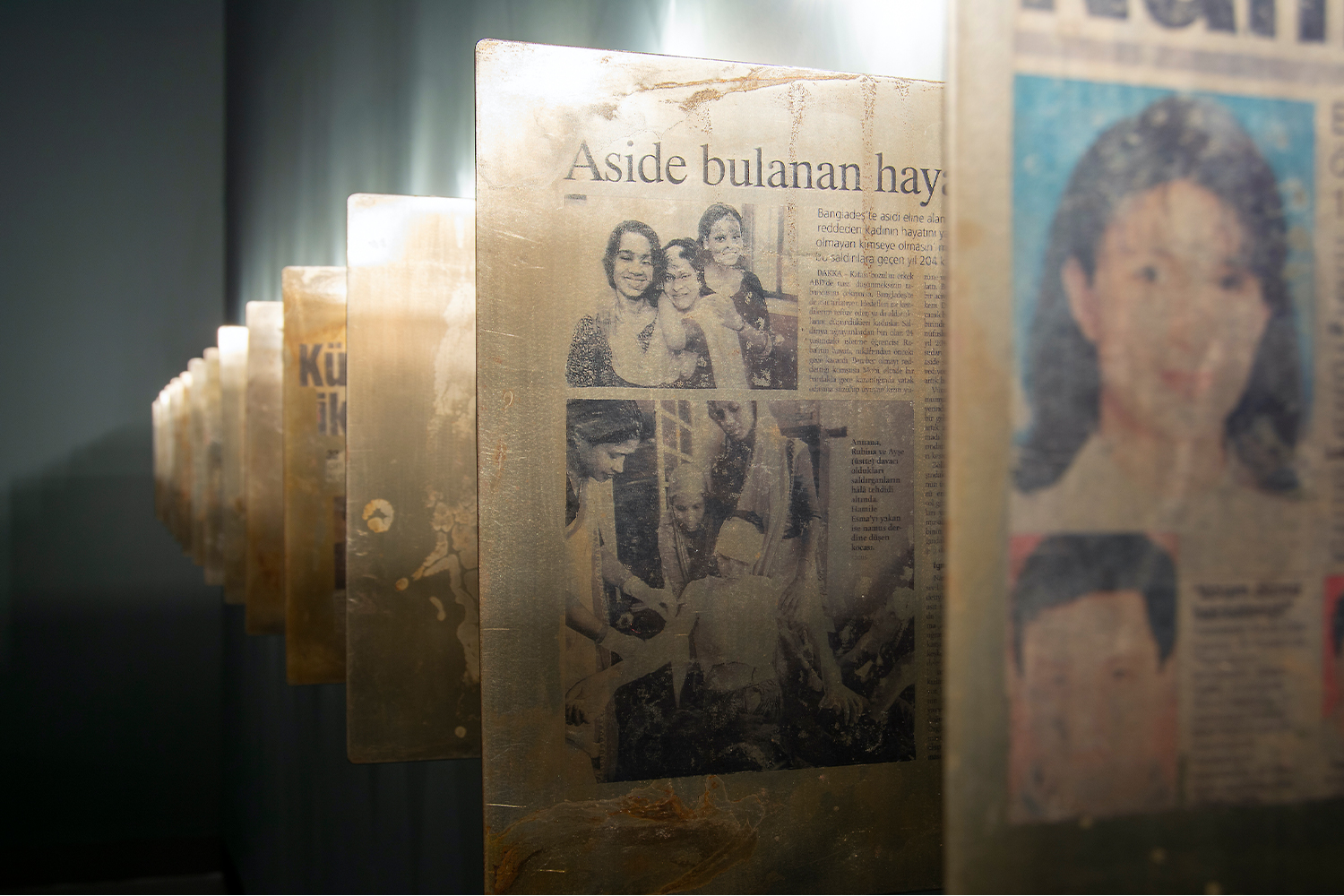 “The Skin, Body, and I” is a comprehensive overview of the Istanbul period of İpek Duben’s oeuvre, covering an impressive range of works across four decades. Programmed by Vasıf Kortun together with Amira Akbiyikoglu, Farah Aksoy, and Sezin Romi from SALT, the exhibition subtly traces a “history of art criticism” through her distinctive role within the Turkish art scene. Born in Istanbul, Duben attended an American high school in Arnavutköy in the ’60s — the American College for Girls. After studying philosophy and art history at Agnes Scott College in Atlanta, Georgia, she completed a master’s degree in political science at the University of Chicago in 1965. In the early ’70s, Duben studied drawing and anatomy with Robert Beverley Hale at the Art Students League of New York, then further continued her education at the New York Studio School of Drawing, Painting and Sculpture. Then, in the early ’80s, after her return to Istanbul, she wrote her PhD dissertation in art history, titled “Turkish Painting and Criticism: 1880–1945” at Mimar Sinan Fine Arts University. Meanwhile, she also conducted extensive research on miniatures, covering a broad geography from Mongolia to Iran. In 1991, she moved back to New York for another ten years before relocating for good in Istanbul.

The question of “identity,” starting with the dichotomies and synthesis of East and West, has always been at the core of her artistic practice. She has questioned and observed ideologically loaded artistic styles, figure-based representations, behavioral patterns, body language, spatial perception, and physical and visual intensities in Western and Turkish culture. Especially during her early years in Istanbul, critics and art historians — mostly male — refused to embrace her style, her subversive and daring way of using her own body, her intellectual capacity, and her critical approach — including her experimental approach to various formats and media. Nonetheless, controversy has worked to her advantage; she has become a key figure of contemporary art with her exceptional critical stance and research-based works on the urgencies of sociopolitical situations.

Spread across three floors of the SALT Beyoğlu building, the exhibition is deliberately divided into sections based on a close reading of Duben’s persistent confrontation of her country’s political, socioeconomic, and historical conditions. Correspondingly, the design of the exhibition dissects the components of her production by referring to specific periods and her feminist reflections on various issues. 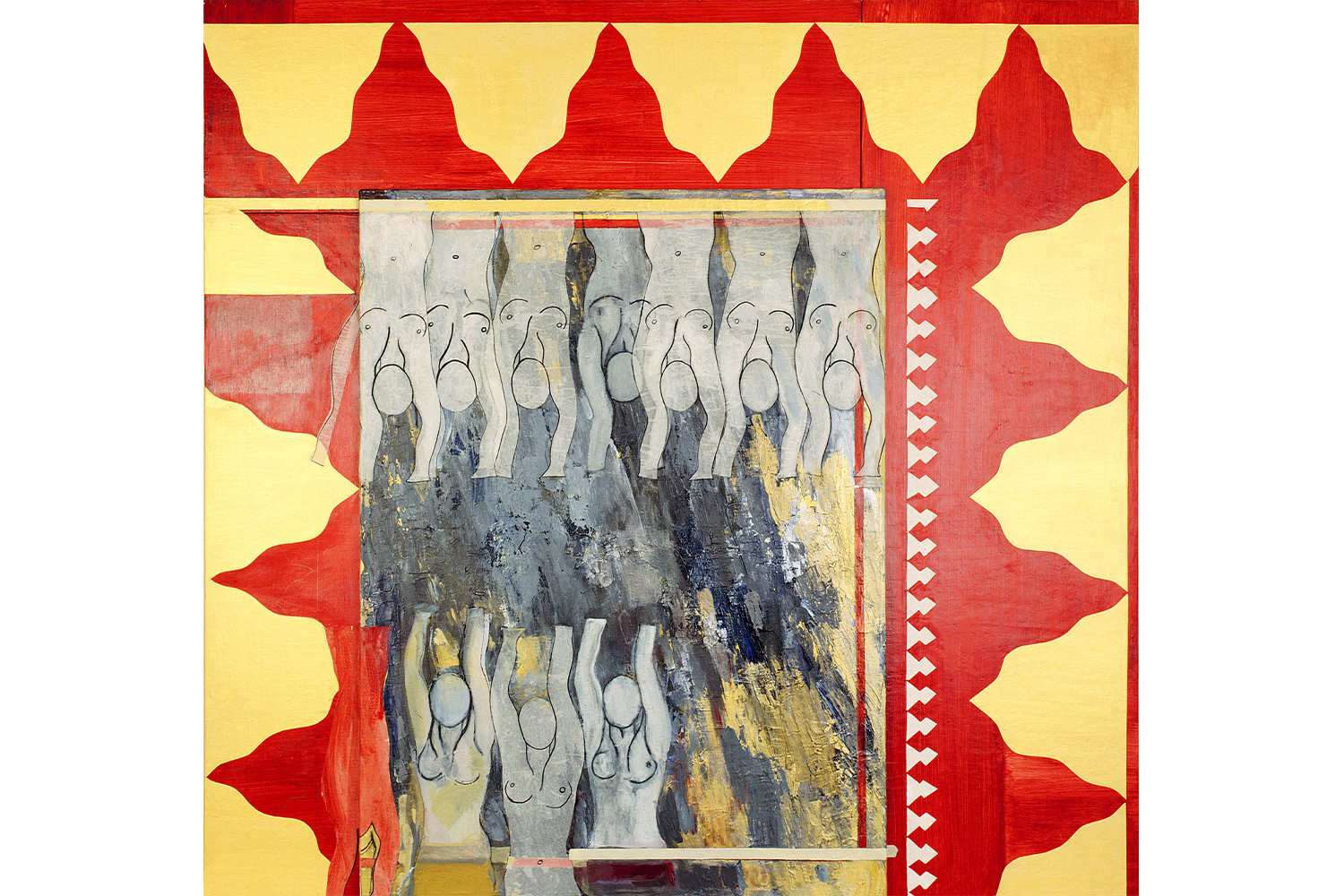 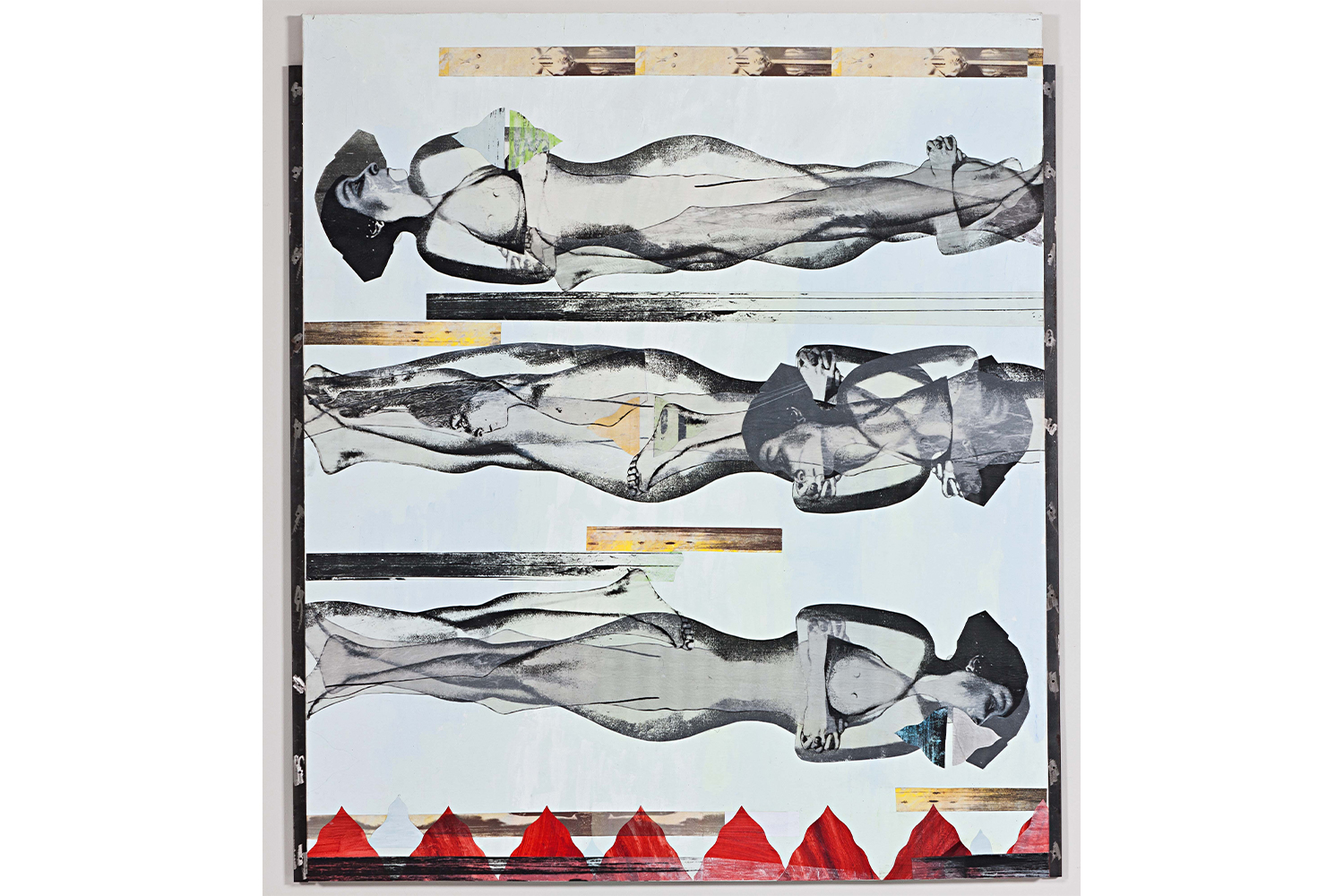 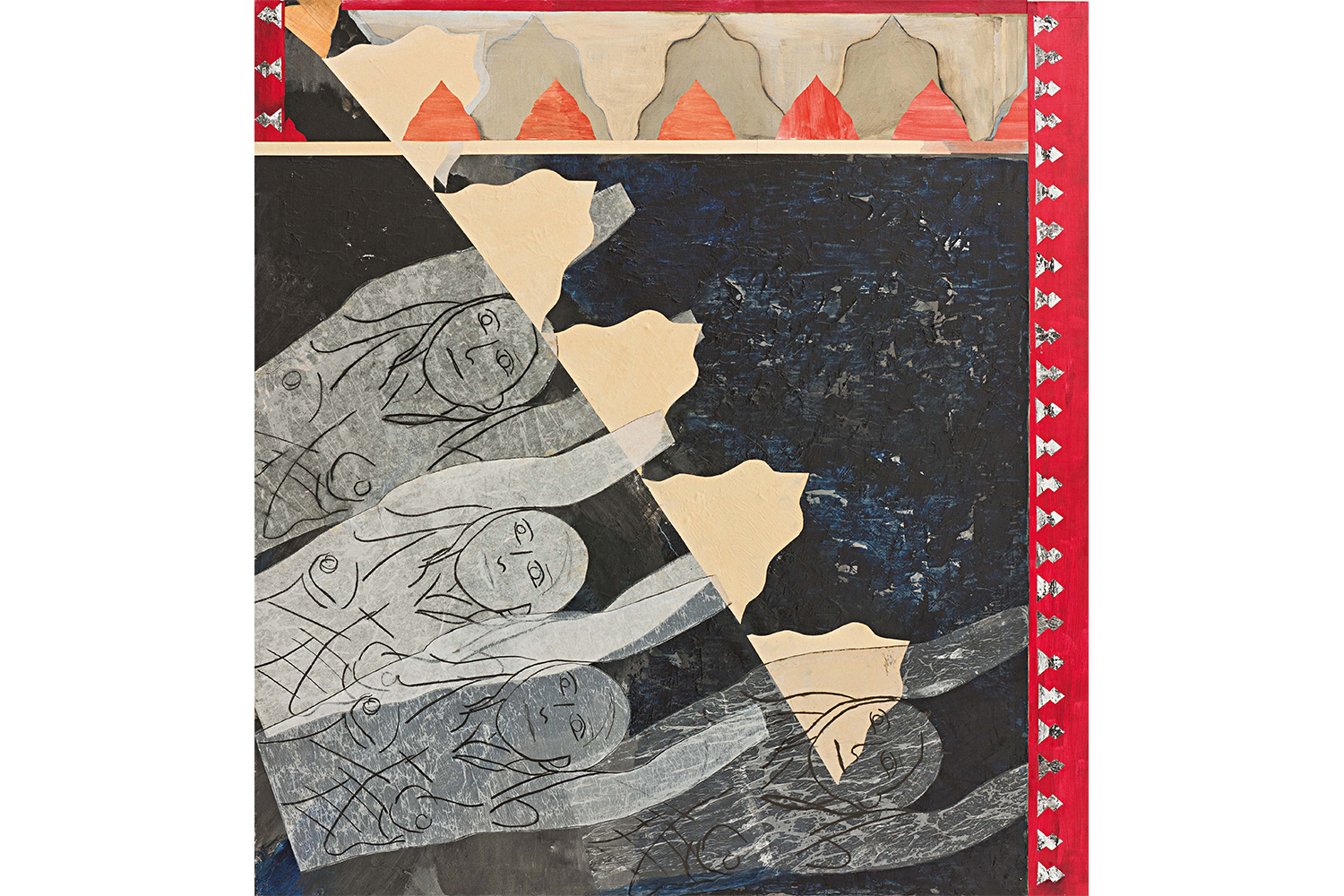 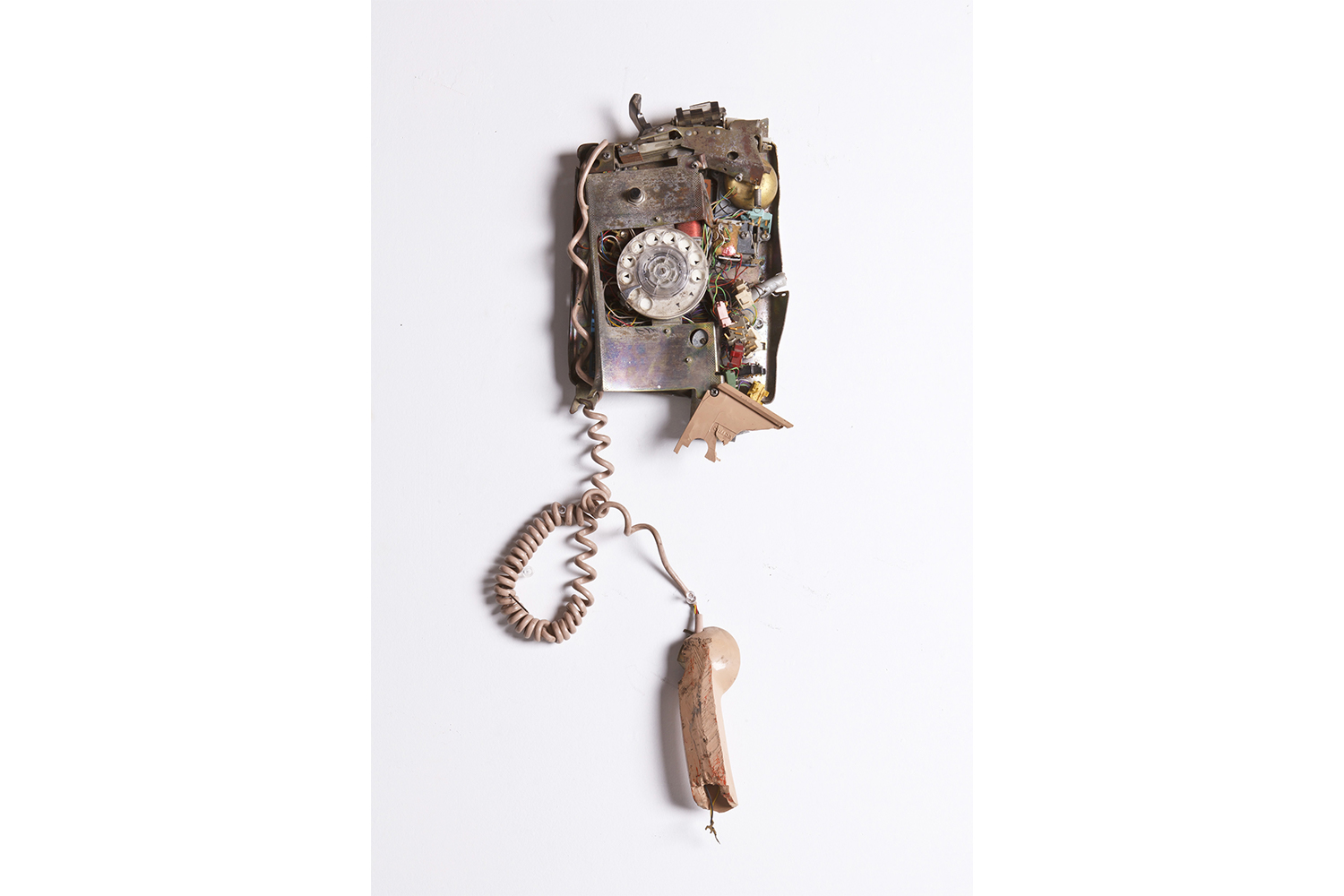 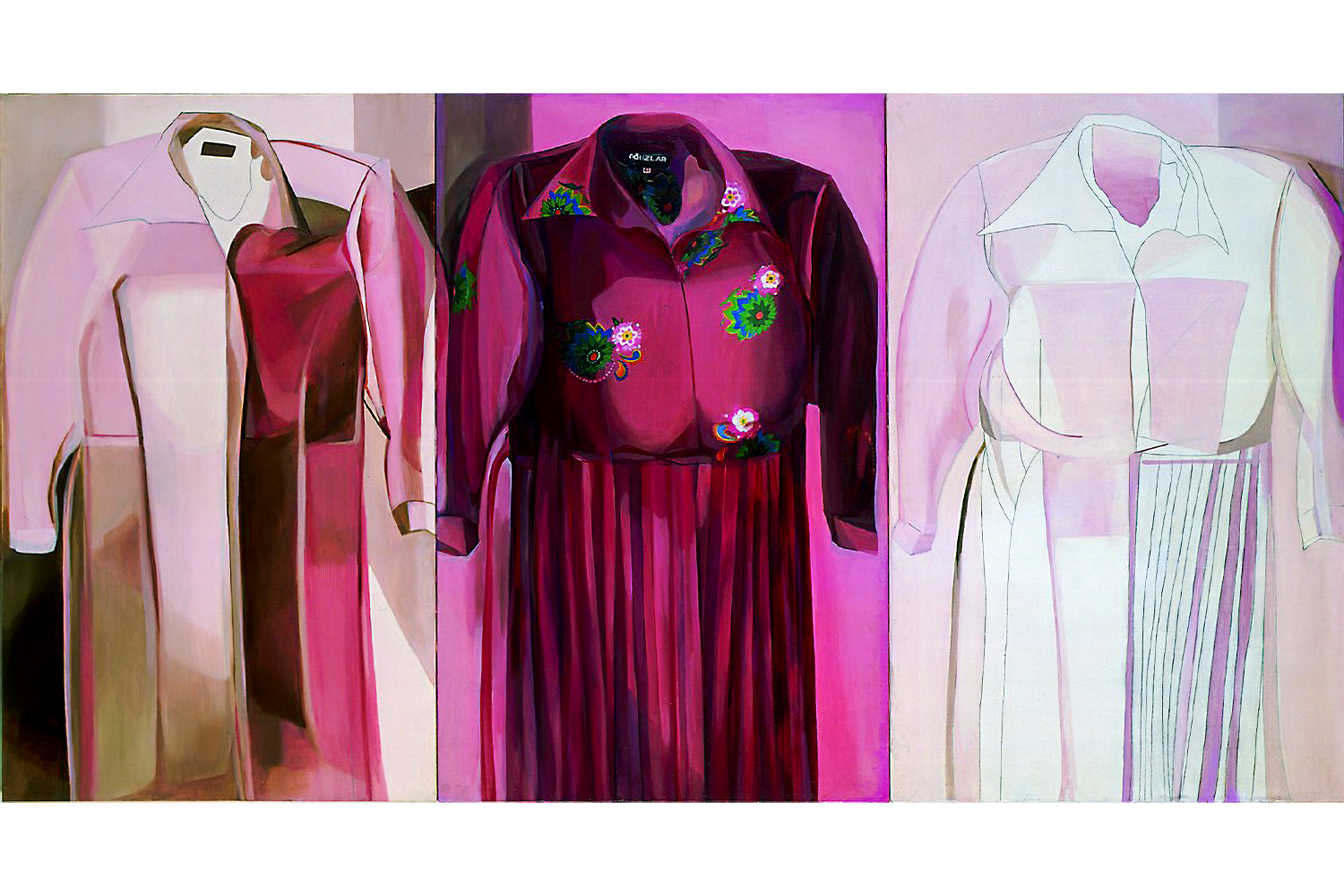 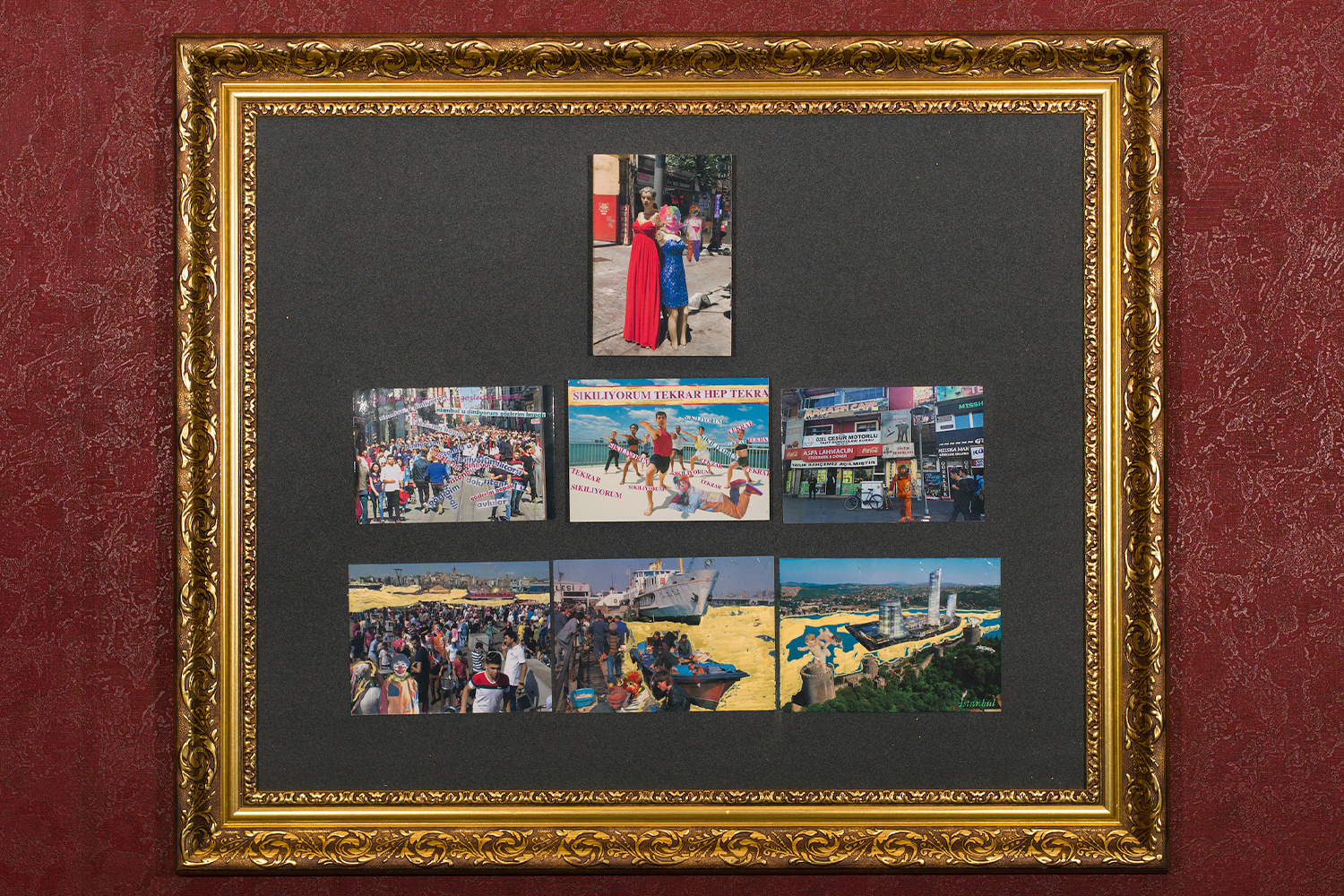 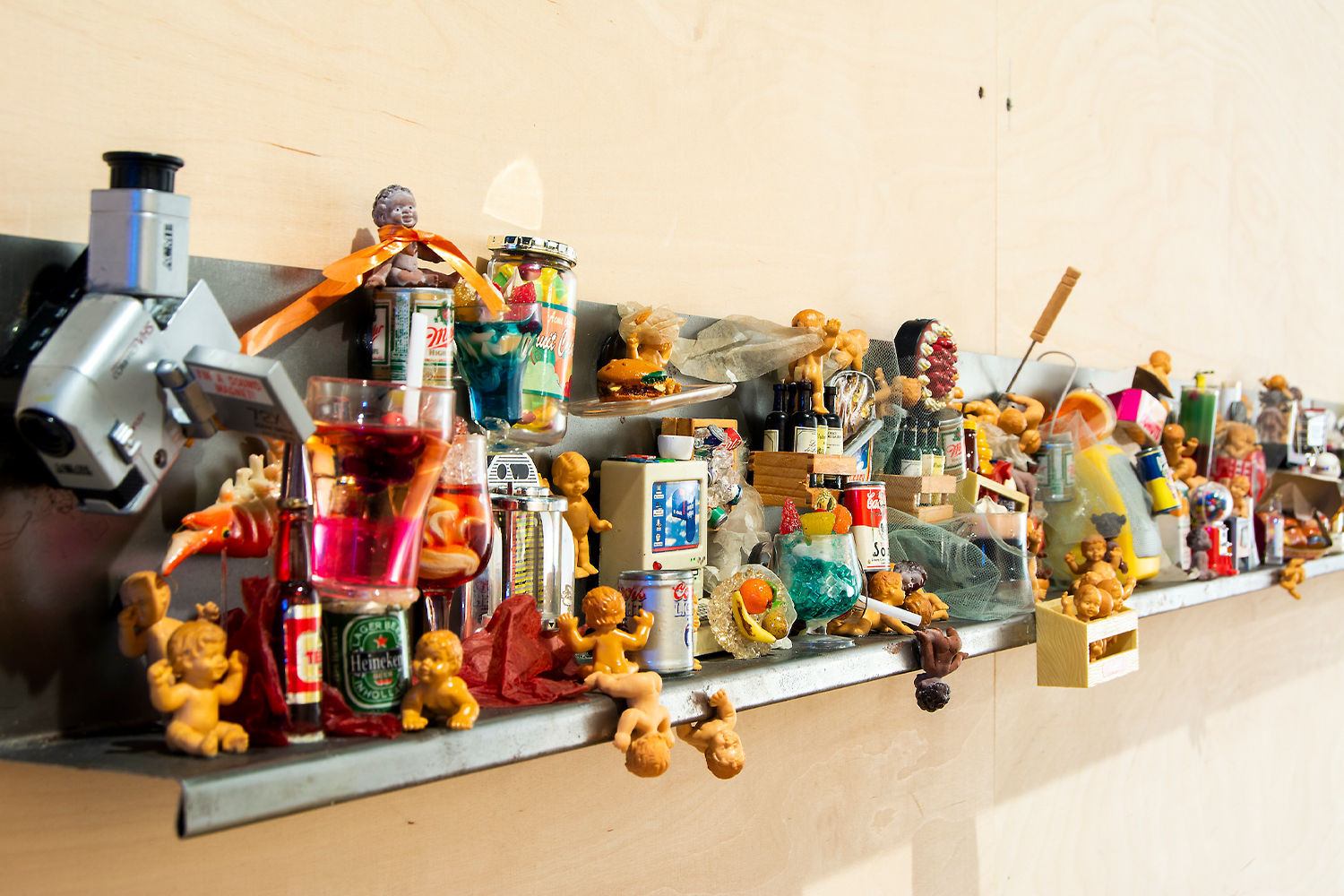 At the entrance, “Şerife” (1980–81), a series of eleven paintings and a drawing, greets visitors. Tackling issues of representation and identity politics, it is the first series Duben produced after her return to Istanbul in 1976. The series suggests a new visual language and gender-based code that emphasizes female identity as nameless and voiceless under the restrictions of male-dominant culture, particularly with regard to migrants from Anatolian villages. As a supporting contrast, the triptych Adale Adam (The Muscle Man, 1988) portrays a proud, naked, muscled male figure. This division seen in the early works affirms what will become a long-lasting engagement with identity politics.

In the second section, which includes the painting series “Traces” (1990–2021), “Register” (1991–92), “Manuscript X” (2010–12), and “Suspended’ (2012–18), the visitor starts to experience another visual language and tone that also extends to her ground-breaking installation work and artist’s book Manuscript 1994 (1993–94). In these works, Duben reflects on the East-West dichotomy and questions of identity directly through her own identity and body. In Suspended (2017–18), Duben’s bodies begin to configure a statement about the human condition; she uses her body as a means of expression in the same way a musician would use her or his musical instrument. Hence, the representation of her body has become part of the work.

This division continues through her late works and research. Large-scale installations — such as LoveBook (1998–2000) and LoveGame (1998–2001) — focus on domestic violence and violent acts of forced migration. Drawing on case studies from the late ’90s, Duben collected an extensive archive of media clips and news from all over the world within a few years, giving considerable emphasis to Turkish media coverage of this subject matter. This time, rhetorical expressions, black humor, and irony infiltrate the sociological aspects of her visual language by contriving a more immersive and shocking viewing experience. In this way she examines the mainstream media’s ideological legitimizing of such violence.

Within a network of overlapping issues and divergent strengths, the exhibition not only gathers Duben’s iconic and outstanding works — including Children of Paradise (2000), What is a Turk? (2003), and Farewell My Homeland (2004) — but it also illustrates a cross section of contemporary Turkish society through a critical feminist eye. 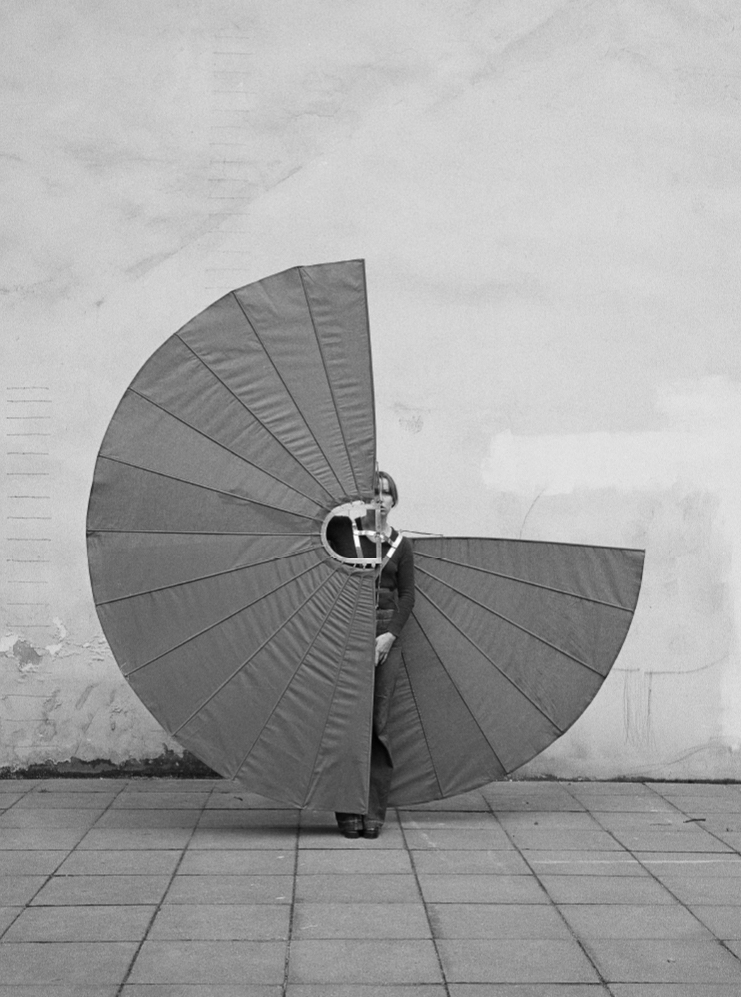 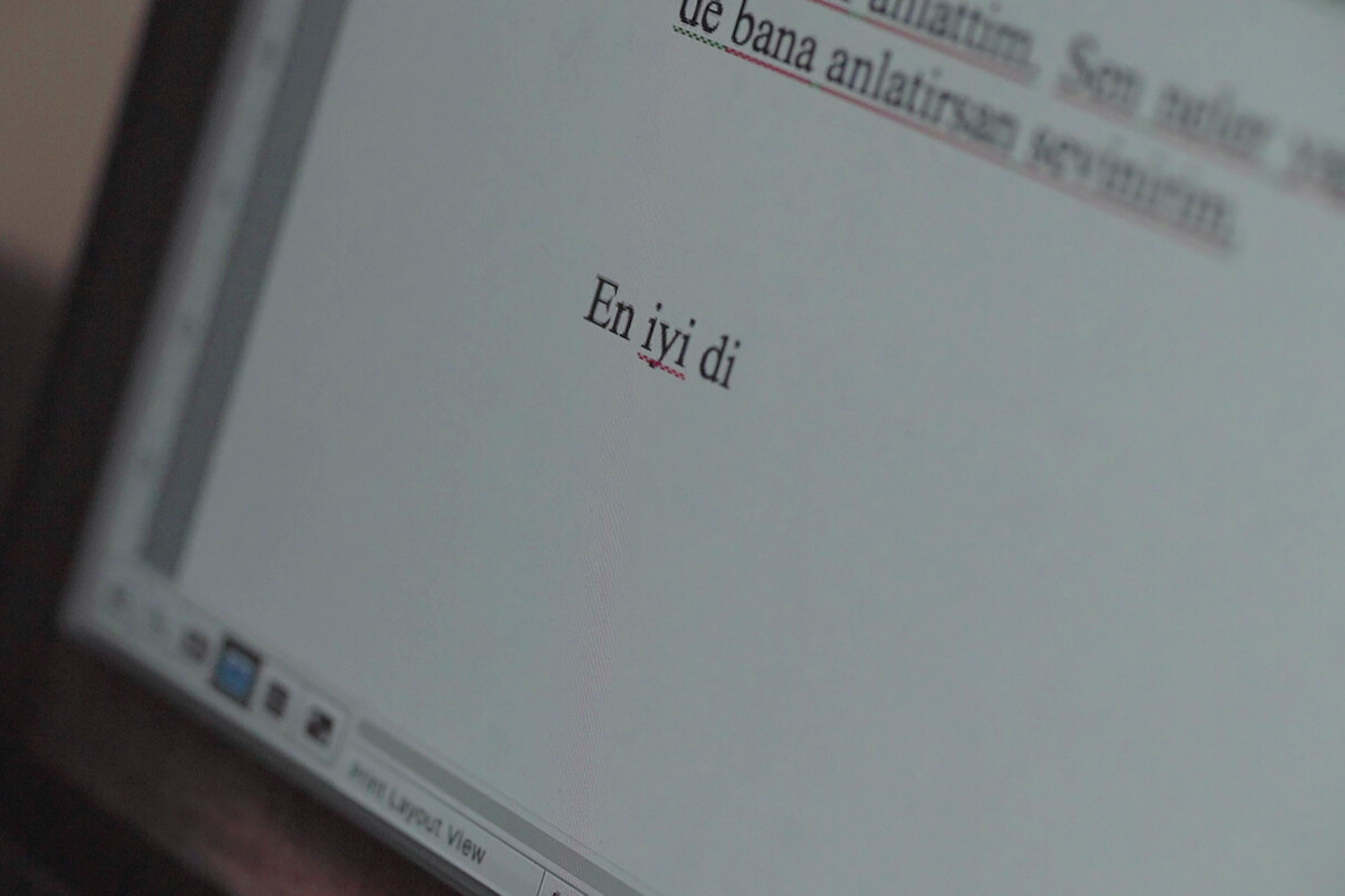 An outcome of an open dialogue between SALT and artists initiated in 2019, The Sequential features five independent presentations by Barış… 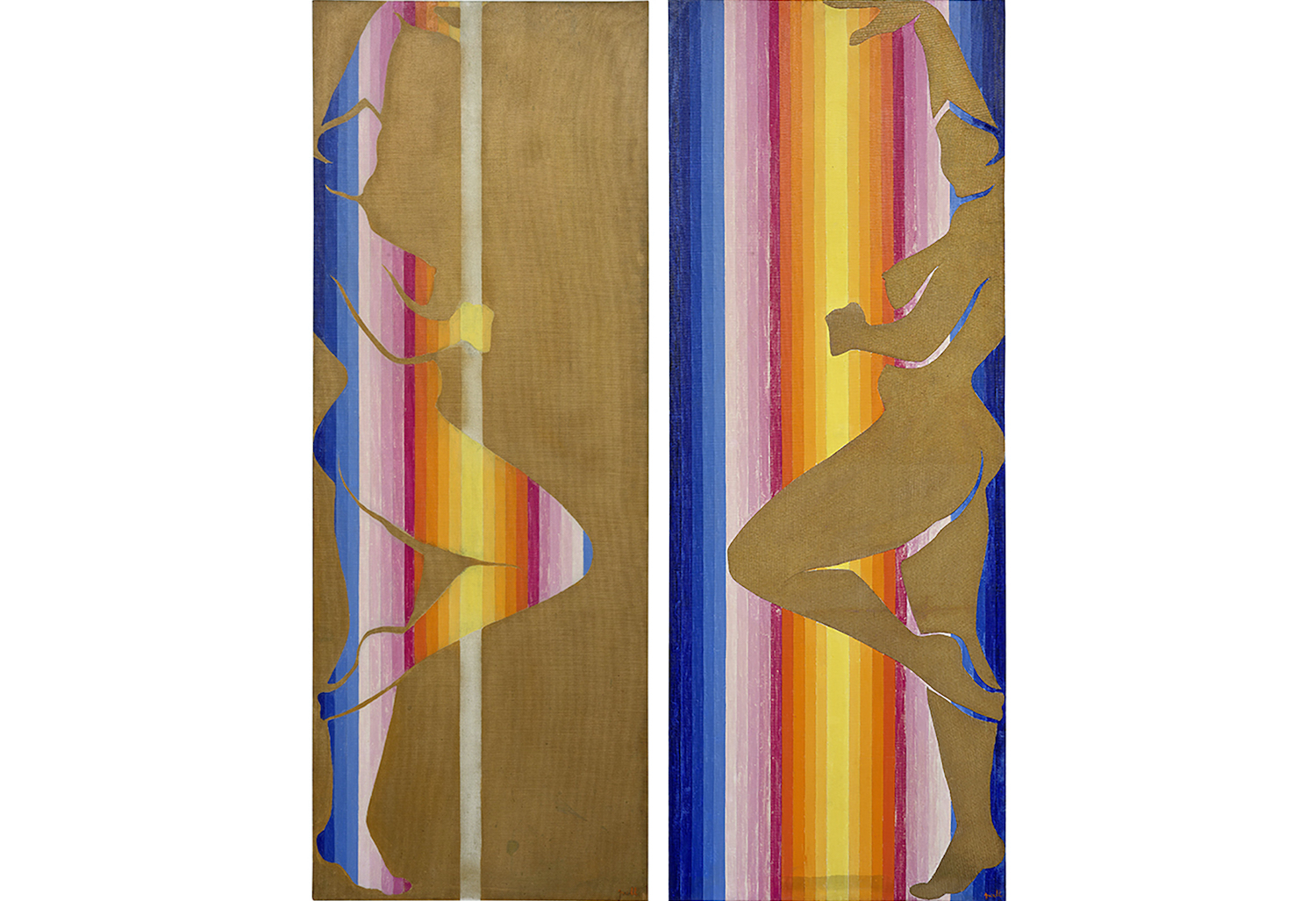 The exhibition “Body Double” at Muzeum Susch will offer a major individual presentation of her works outside her native Belgium.…