“Survey,” as a word, is always associated with the action of asking questions in order to bring a comprehensive overview to a subject matter. In this same sense, the galleries of SALT Beyoglu, filled with Akram Zataari’s works, do ask questions: quite intimate, challenging and confrontational ones. Upon entering these enchanted zones, the viewer inevitably starts following the same paths of curiosity taken by the artist. Each inquiry leads to another one; each shame covers the next; each secret grows as a notion; and each acquaintance echoes with a personal memory.

The exhibition encompasses a selection of projects and works that were produced between 1998 and 2014, including Letter to a Refusing Pilot (2013), first presented in the Lebanese Pavilion at the 55th Venice Biennale. The viewer becomes a part of the experience by conflating the works with their own cumulative memories. With such loaded excerpts from the past, the border between the archival and the archeological constantly fades and reappears. Even his latest video work, Beirut Exploded Views (2014), carries a feeling of familiarity and curiosity through a seamless web of shots from construction sites. While asking hundreds of questions to gazing men, who obviously belong to a narrative about labor rights, the conditions of workers, the appearance of communication technologies, the social problems of fast-developing cities, and the detachment-inducing artificial nature of daily reality, the attention of the viewer is distracted by concealed erotic implications amid touching, mundane scenes — an undercurrent that reappears in other works.

Another Resolution (1998), a work on body language and posture, is an installation of twelve wall projections. Dance to the End of Love (2011) processes or even translates archival material into a shared visual language of today’s communication technologies. They bring familiarity through distance. Meanwhile Studio Shehrazade – Reception Space (2006) presents clues to photographer Hashem el-Madani’s studio, as if a childhood dream. In Untitled (2010) and Endnote (2014), Zaatari even positions himself as part of this dream.

Another floor hosts On Photography, People and Modern Times (2010), a display of vernacular photography, and 28 Nights and A Poem (2006–2014), another extensive multimedia installation that mines the physical and mental aspects of a photography studio. The first floor exhibits Zataari’s latest research, undertaken while on a Bogaziçi Chronicles residency at Bogaziçi University and later developed by SALT, in which he presents a case for a future work to be made, based on an excavation in Saida in 1887 by Ottoman statesman and founder of Turkey’s first museum Osman Hamdi Bey. The work is a constellation of his findings and documentation, along with interviews with descendants of archeologists that took part in the original excavation. 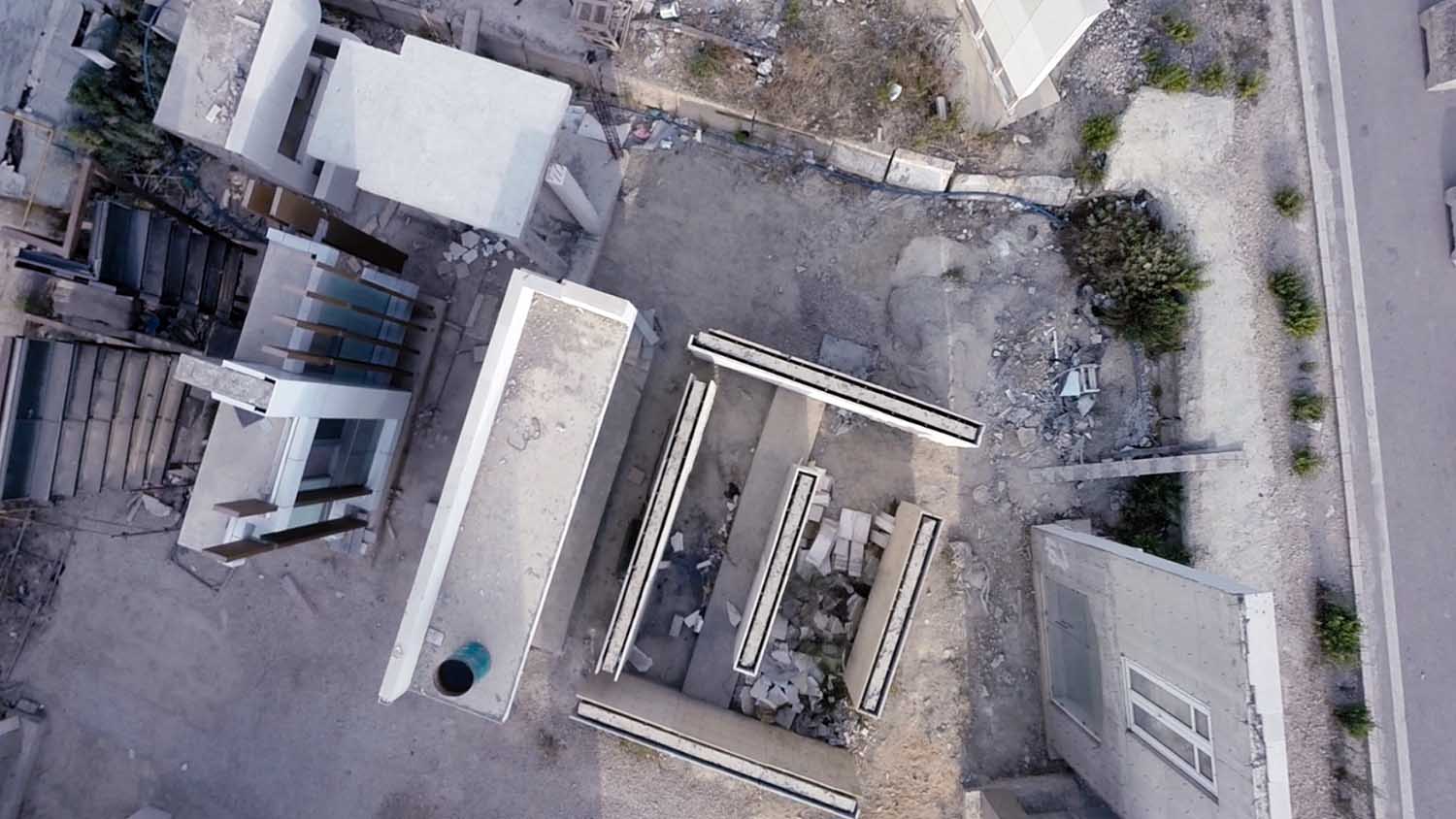 Vila Leopoldina is a former industrial district undergoing verticalization in the form of a series of generic high-rise apartments. It…

‘It is an attempt to visualize the invisible things in our life. The idea is not just simply shifting the…

Upon entering ARTER, a rich array of sculptural installations and sketches embraces the visitor and leads them on a playful…