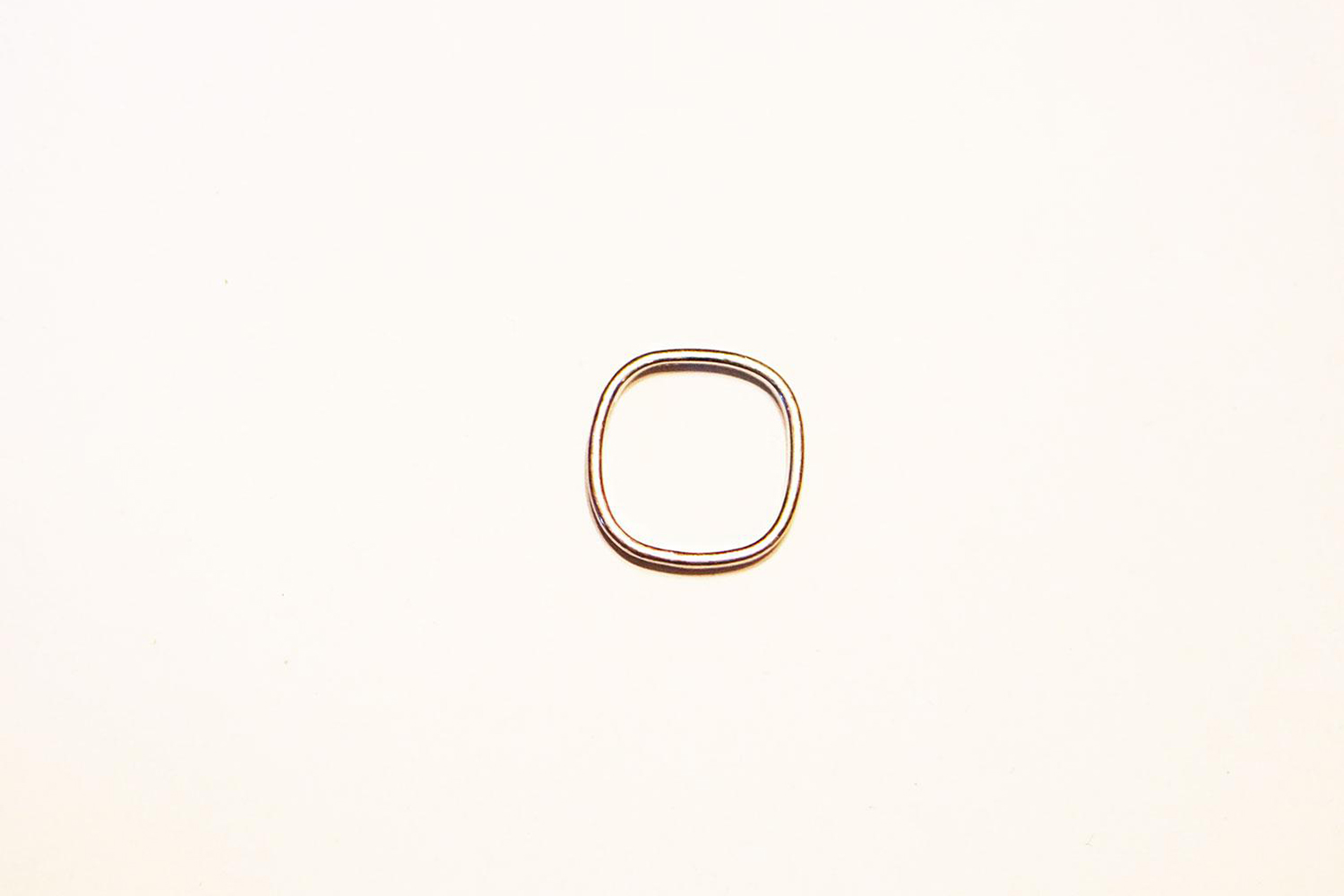 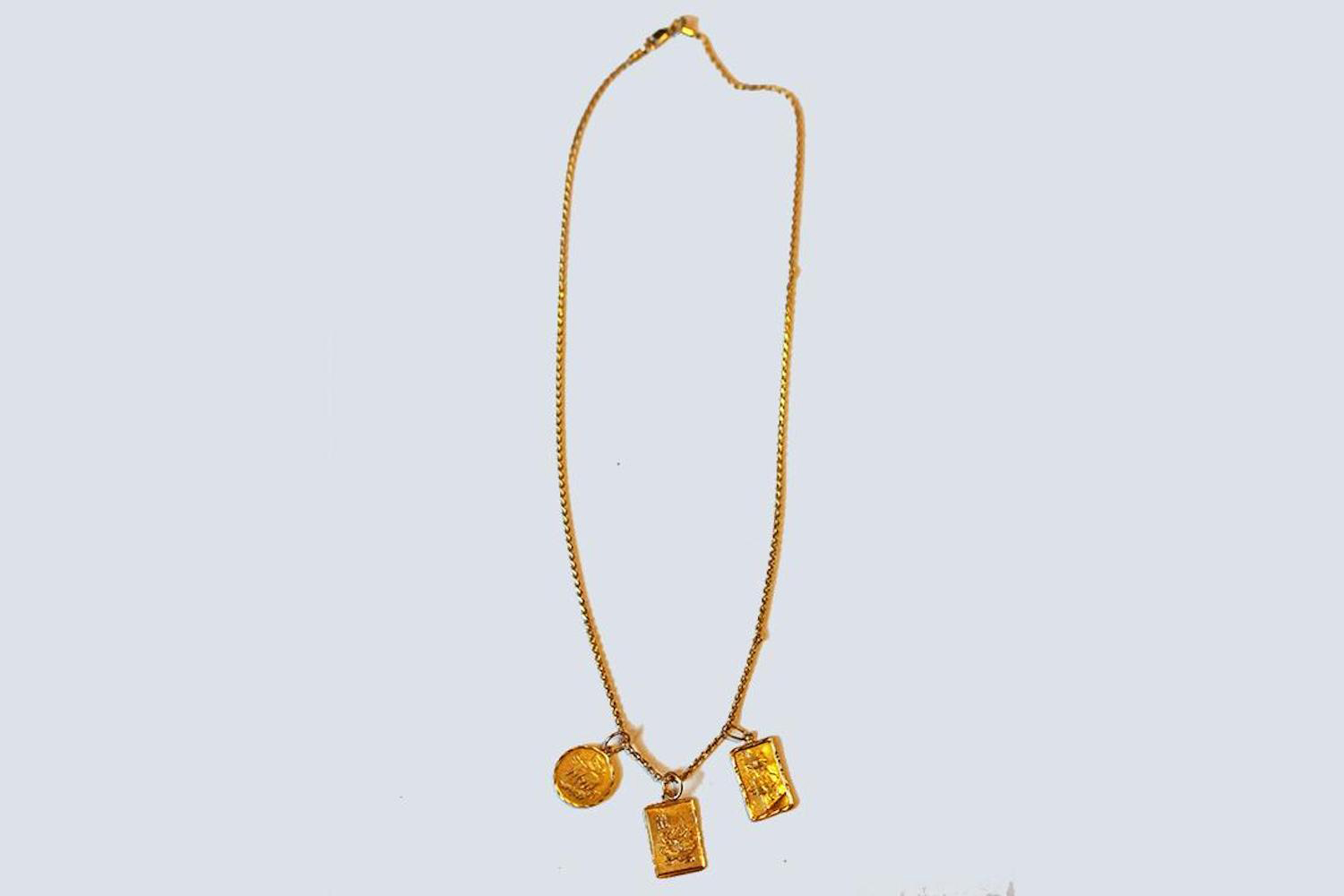 1
2
3
Chain. The object of participant 4 from the Crypto Connections online collection. Courtesy of National Museum Liverpool. 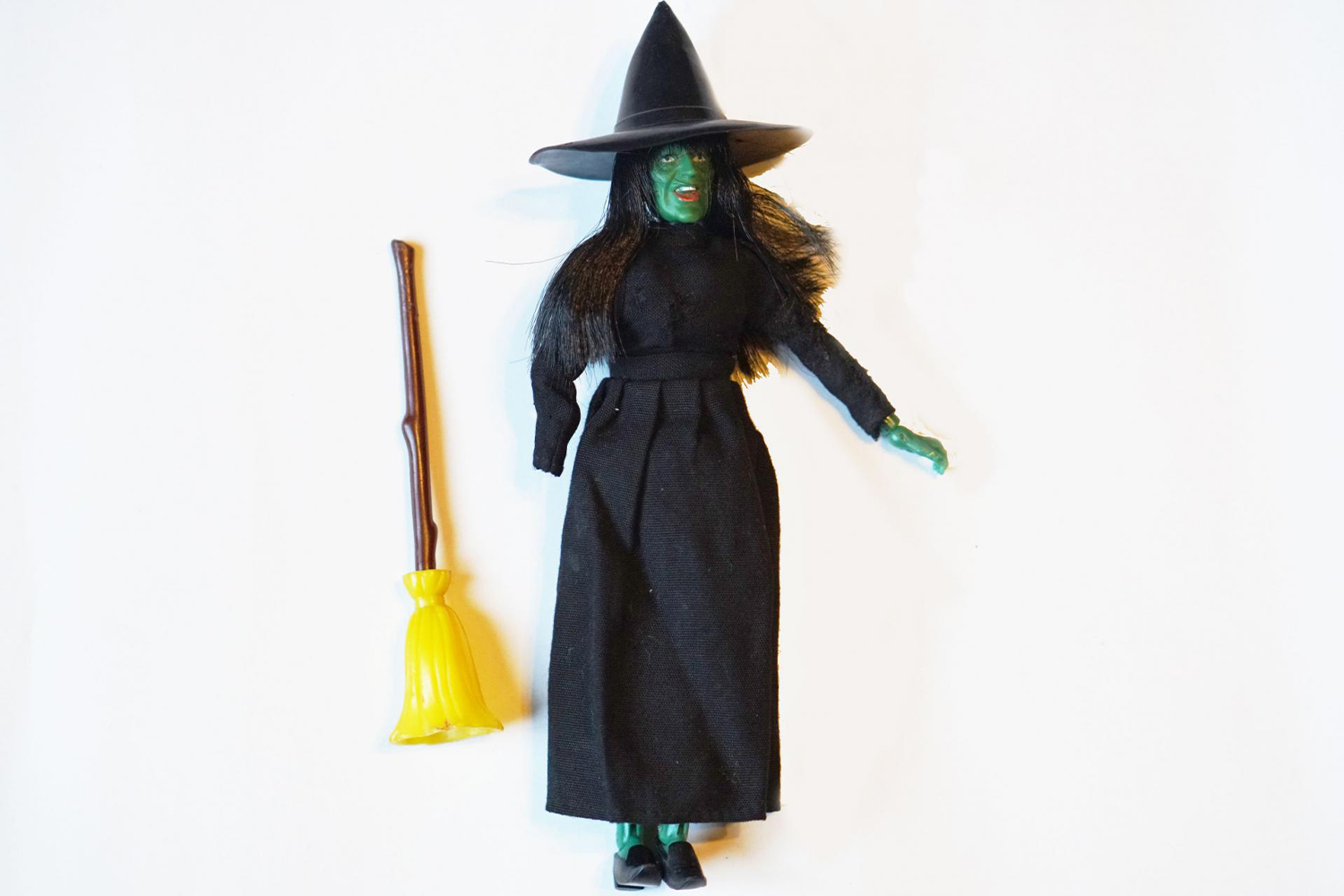 “It is meaningless to speak of an original digital entity as if it were a unique, identifiable thing.” — Jerome Rothenberg1

Is the term “original digital” an oxymoron? As Rothenberg suggests, the notion of originality is assumed to be largely irrelevant when it comes to the digital context because we often assume the digital to be something indefinitely reproducible, a space to replicate and share content, and to create copies indistinguishable from one another. In turn, this makes it difficult to identify something as an “original” from a sea of copies. In what follows, I want to reflect on the problem of originality as applied to the NFT (non-fungible token), a type of token stored on a blockchain to record information about an asset.

Does such a token restore originality to the digital? And does this originality reflect our understanding of the term when used in the physical context of “meat-space”? Does the NFT christen the “original digital”?

We often connect the term “original” to the idea of something as unique or different from a reproduction, thereby constructing a dichotomy between a “copy” and “the prototype.” Such terminology is often used to distinguish autographed works by an artist’s hand from those of their studio, as well as from reproductions and forgeries. Originality is thus wrapped into art-market convention that prescribes value to works that can be attributed to specific, identifiable artists.

In the context of these art-market values, tools such as material evidence, proof of authentication, and provenance are used in an attempt to justify the designation of originality. For instance, specialists might use material clues in a work — the signature or brush strokes — to ascertain whether a painting is connected to a particular artist or art movement; or they might scour authentication documents containing records of prior ownership to determine a work’s origin. In doing so, this identifies the work as authentic: a confirmation that it is “the real thing.”

We thus understand an intertwining of “originality” and “authenticity” that, in the realm of literature, is associated with terms such as “nominal authenticity,”2 “objective authenticity,”3 and “indexical authenticity.”4 In each case, scholars have applied terms that suggest a need for evidence or representation in establishing the “real thing” as the “original.” Denis Dutton uses this notion of “nominal” to infer that the use of origins ensures a work is “properly named.”5 Kent Grayson and Radan Martinec draw on Charles Sanders Peirce’s notion of the “index” to suggest that cues are needed to determine the “real” from the “copy.” Lastly, Ning Wang’s use of the term “objective” alludes to the idea of evidence and fact as an approach to identifying the “original.”

Understanding the “original” as the “real thing” is fundamental to NFTs. Blockchain attempts to secure originality in the digital space by storing information about an artwork, thereby tracing ownership and certifying authenticity.

More specifically, the technology applies information about an artwork or asset with a hash — a unique line of numbers and letters that encases the work in code, rendering the token traceable across a distributed ledger. These hashes are like digital fingerprints and, in the words of Quinn Du Pont, create digital objects which “in a sense, [are] ontologically reified — made a little more ‘real.’”6 In this respect, a blockchain provides a digital provenance and history of exchange that therefore serves as a certificate of “nominal,” “objective,” and “indexical” authenticity in digital files. In all this, the hash is a point of detection and originality through which the NFT becomes the “real thing.” But does this account for all aspects of “originality”?

As noted above, “original” can relate to the notion of the “authentic” and what we might term the “real thing.” But “original” can also refer to something that is simply new. For instance, we might call an idea “original” because it represents a novel concept or extends understanding into a new sphere. Moreover, “original” can refer to a source to be copied: a “master copy” used as a reference point for subsequent reproductions. As far as physical artifacts are concerned this is important since quality can deteriorate with every act of copying. In the digital context, however, copies do not degrade with each new reproduction, and this challenges the idea of a digital “master copy.” Therefore, the reproducible nature of digital content disrupts the notion of “originality” in two ways: firstly, through this inability to identify something as the “real thing” and, secondly, because there is no distinguished “master copy” used to create new digital copies since a copy can be used to produce identical versions. 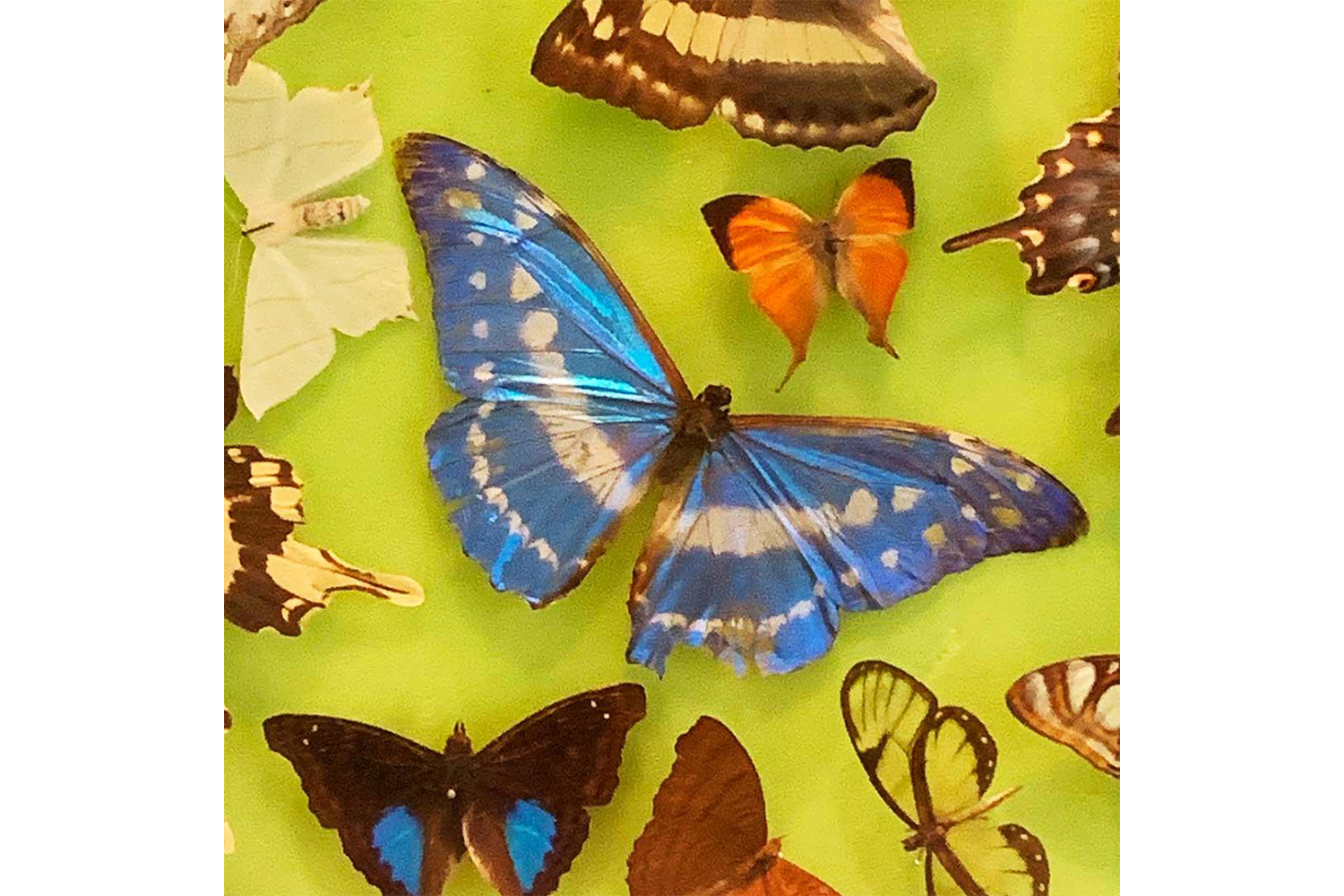 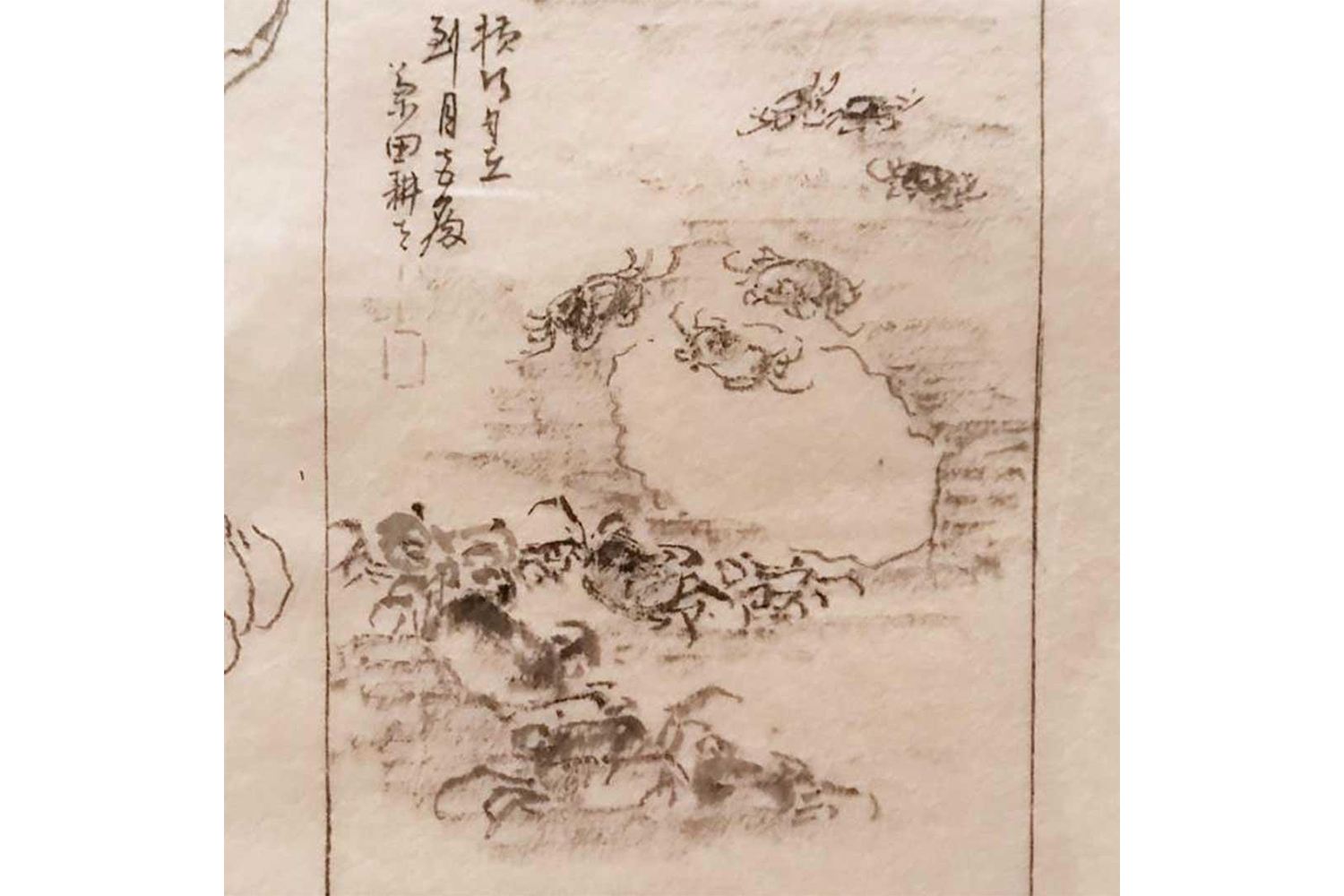 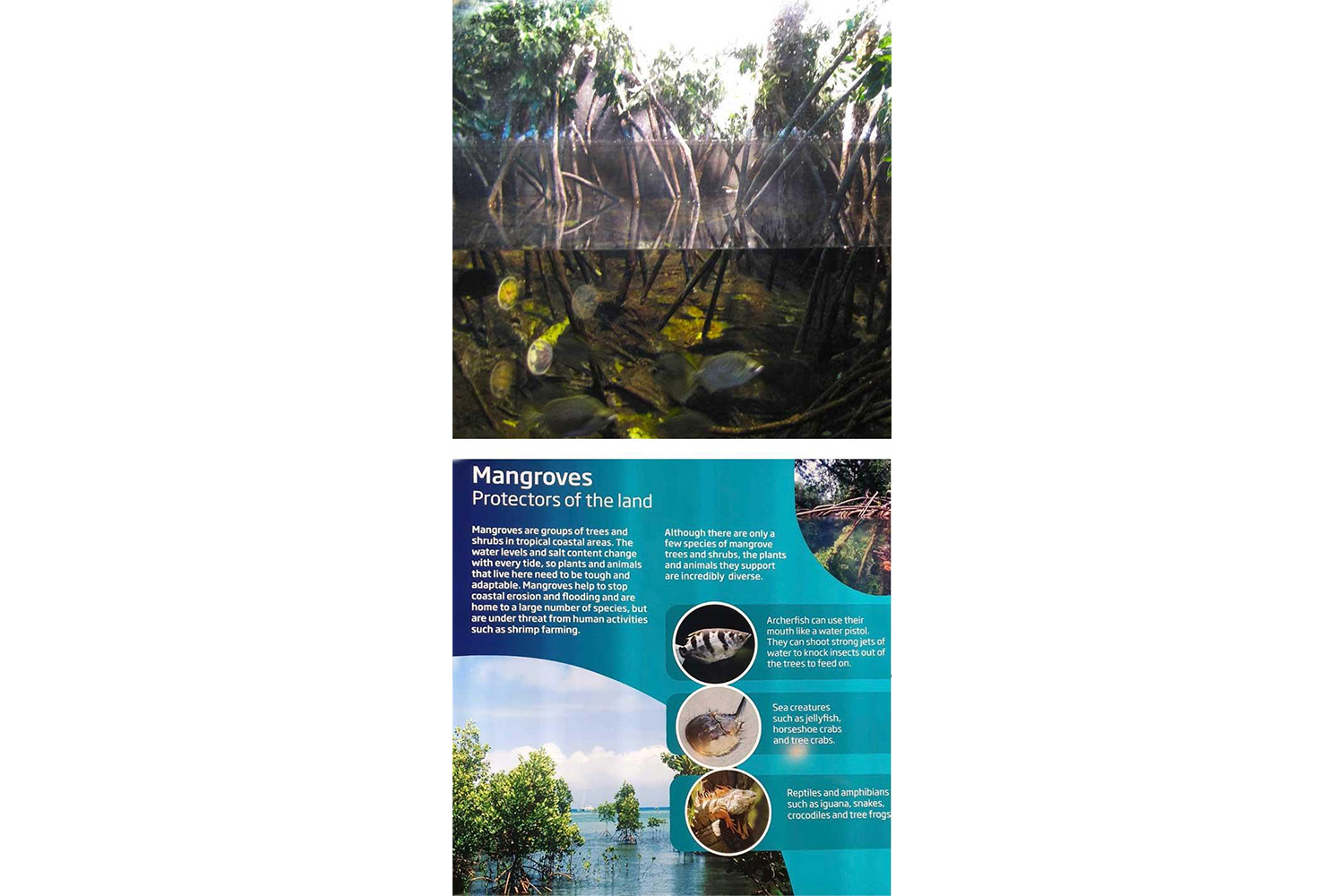 I have already outlined how blockchain produces a form of identification of something that can be described as “the real thing,” but the technology could also inform this other aspect of originality which is embodied in the “master copy.” In principle, an NFT comprises of a set of information that includes the metadata regarding the artwork, the address of the owner, and a link to the original file. In practice, an artwork’s file is rarely stored on a blockchain itself due to storage limits. Instead, artists will provide either a URL link to an artwork stored elsewhere on the internet, or link to a file stored on a peer-to-peer storage system such as the Inter-Planetary File System (IPFS). Take, for example, the figure below — a screenshot of the interface used to mint NFTs for my work with National Museums Liverpool. In this project, we minted NFTs of works in an exhibition called “Crypto-Connections” (2020).7 The box is connected to a smart contract built on the Ethereum blockchain. To create an NFT, I added the title, description, and URL link from the museum website. In other words, we used the image stored on the NML website as the central file for the NFT rather than storing the file directly on the Ethereum blockchain. NFTs are thus visual representations of information stored on a distributed ledger whose materiality is formed through a link to a digital file.

Matthew Kirschenbaum has written of both “forensic” and “formal” materiality in digital things.8 “Forensic” materiality refers to the traces left behind by bits and code, whereby each bit is considered singular and distinguishable, allowing us to follow the marks left behind by digital content. By contrast, “formal” materiality refers to the symbolic nature of bits, which informs a visual representation of a digital environment through the illusion of code’s “immaterial behavior.”9 These two interpretations of digital materiality work together to inform our understanding of the digital environment wherein the forensic aspect represents the traces of digital’s materiality that then informs a formal materiality that we see before us on our screens. In the case of an NFT, the information and linked file recorded on the blockchain embody the forensic materiality of the token because they are traceable as individualized bits of code (and hence can be used to identify the NFT). This information constructs the NFT’s formal materiality and so the token is a materialization of stored information, but unlike other digital objects, the information is permanent and immutable.

Originality is thus encased within the NFT form, and because its data can be authenticated via the technology, the token is “reified.”

We can therefore consider an NFT we see before us to be a “digital original,” since it can be identified from a sea of copies and classified as “the real thing.” At the same time, blockchain also authenticates a file as a “master copy” because the NFT draws from this linked file to visualize the work before us on our screens. Specifically, this file acts as an “original digital,” or something which is used to produce the formal materiality of the NFT. Therefore, the use of blockchain reestablishes the idea of the “master copy” in the digital space.

In this respect, the NFT does not exactly replicate originality in the digital space but rather it informs two understandings of the idea. In the first instance, it produces something that we can see and understand as being identifiable (a “digital original”) because of its connection to permanent and immutable information. However, this “digital original” is not exclusive to the digital object we see on our screen because the term simply emphasizes the idea of being identified or permanently connected to specific information stored onto a blockchain. In contrast, the use of a blockchain expands on the idea of the master copy and produces something that I describe as an “original digital” because it is used to formally materialize the NFT. Blockchain, then, challenges us to reconsider the idea of digital originality by reestablishing the idea of the master copy, which, in turn, can be used as a way to identify and singularize NFTs in the digital space.

Frances Liddell is a PhD researcher at the Institute for Cultural Practices, University of Manchester. Her research involves working with the National Museums Liverpool to explore the use of NFTs in museum practices with a specific focus on community and audience engagement. 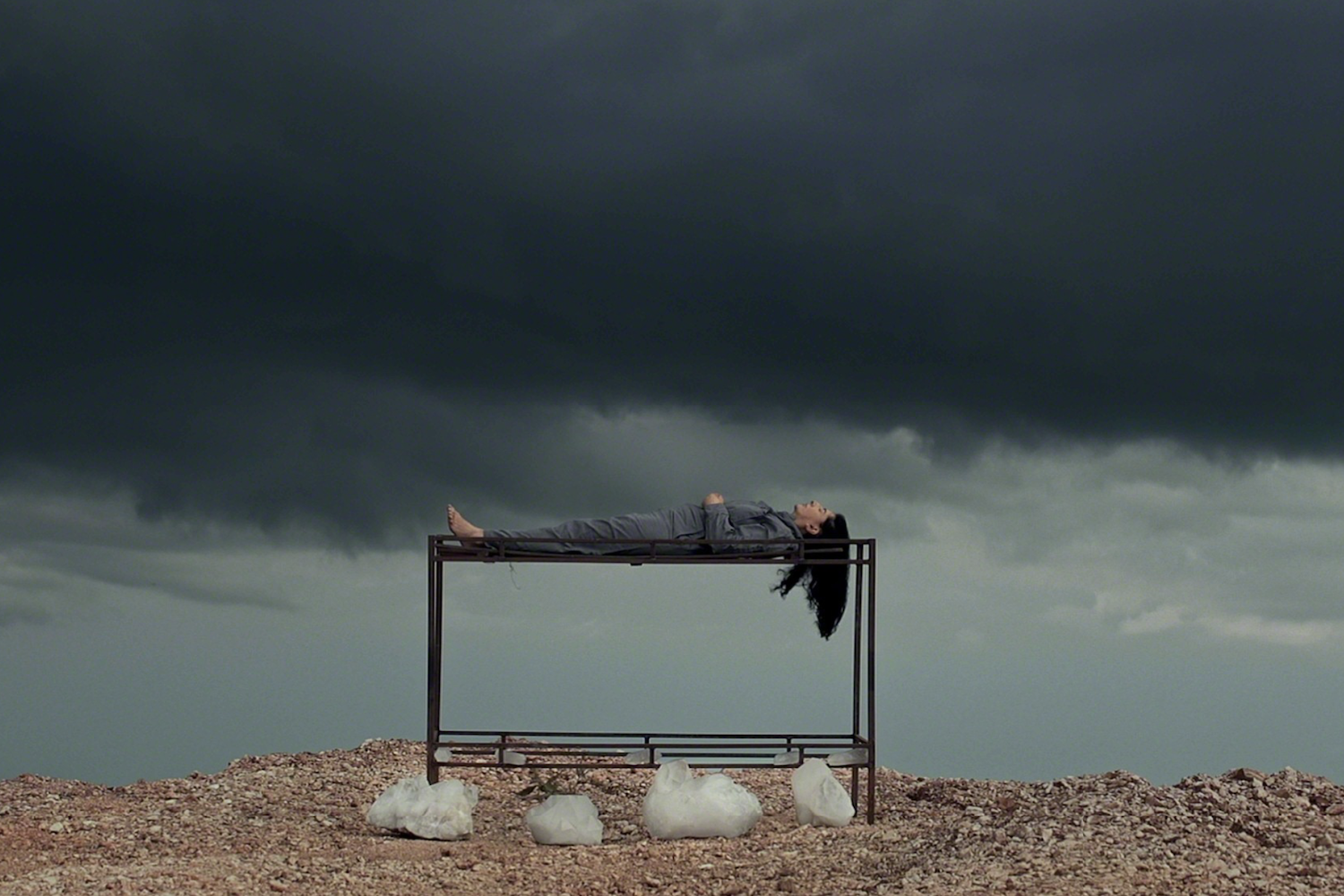 Especially in these difficult times, VIENNA ART WEEK is determined to support contemporary artists living in the Austrian capital. The… 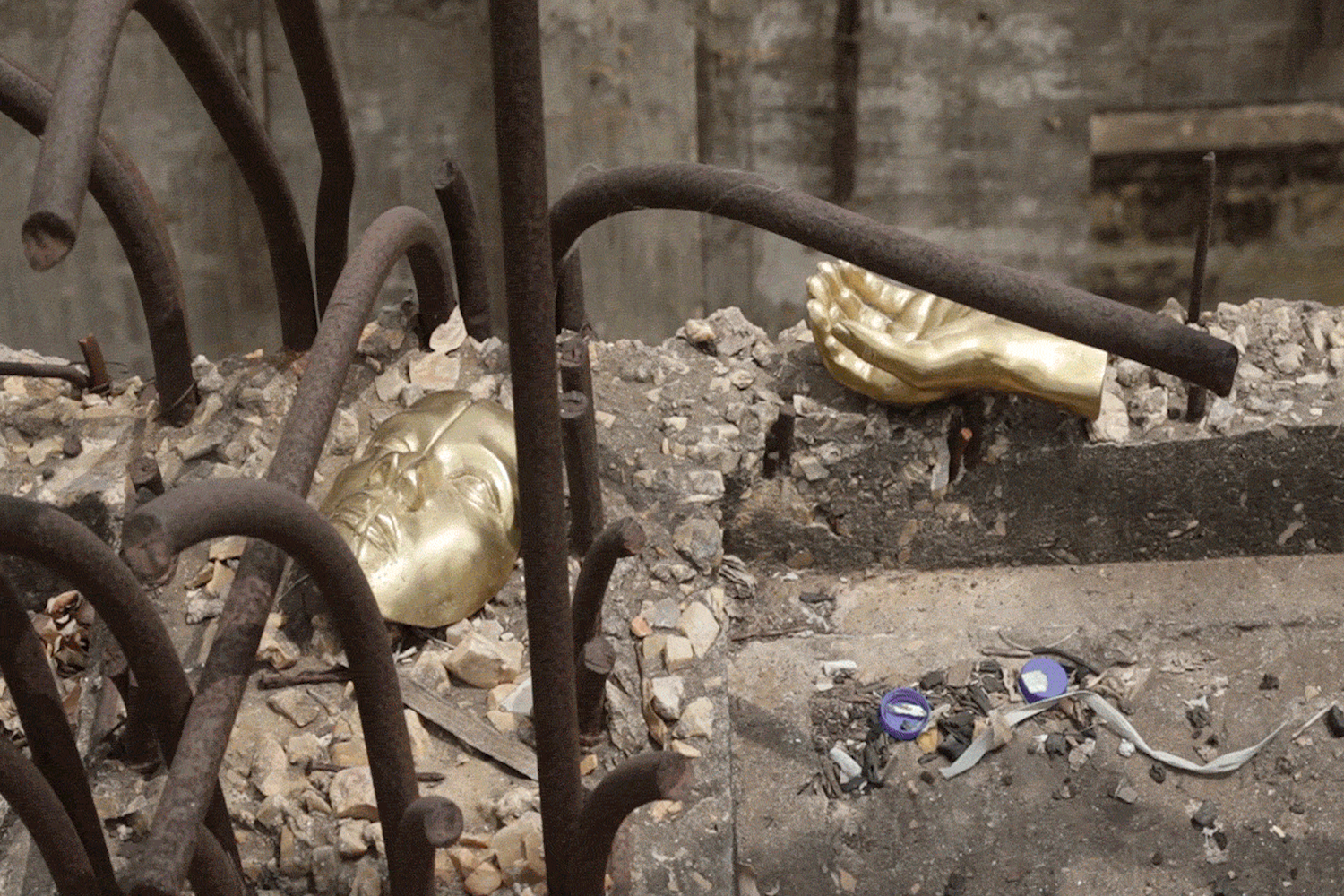