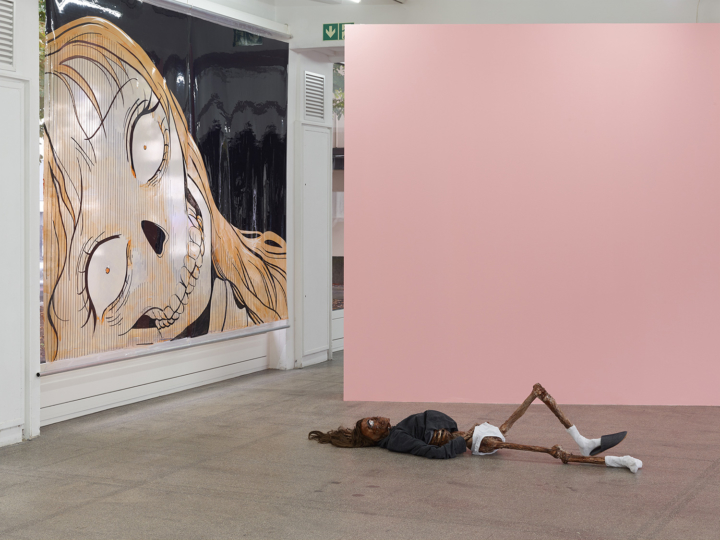 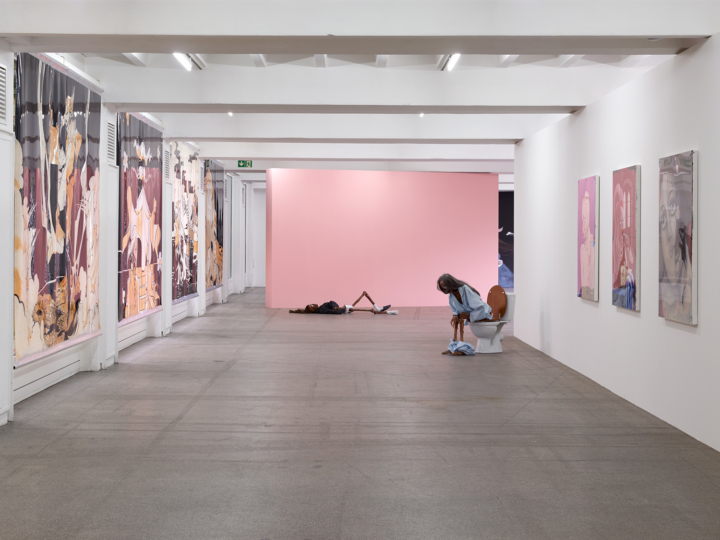 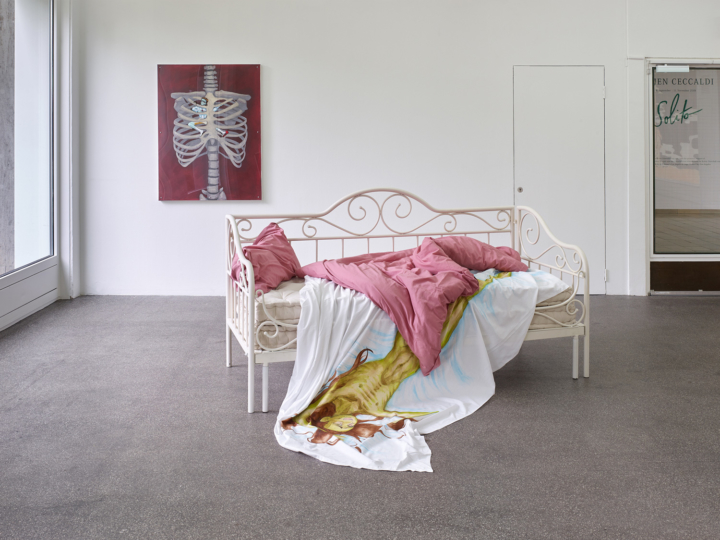 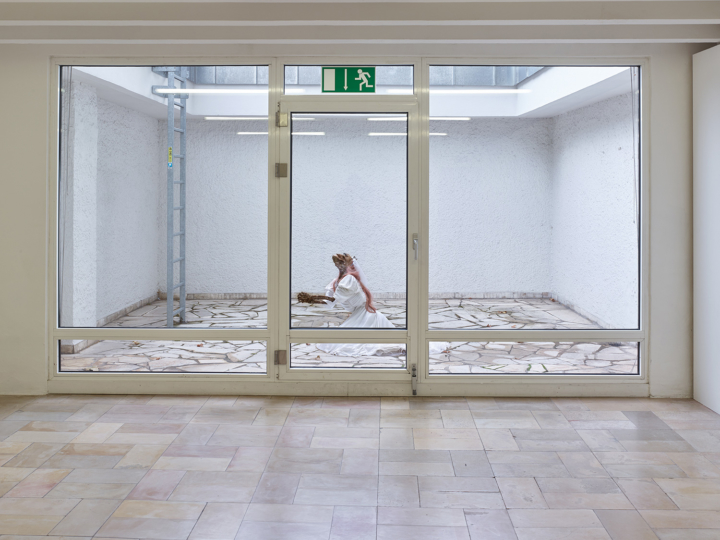 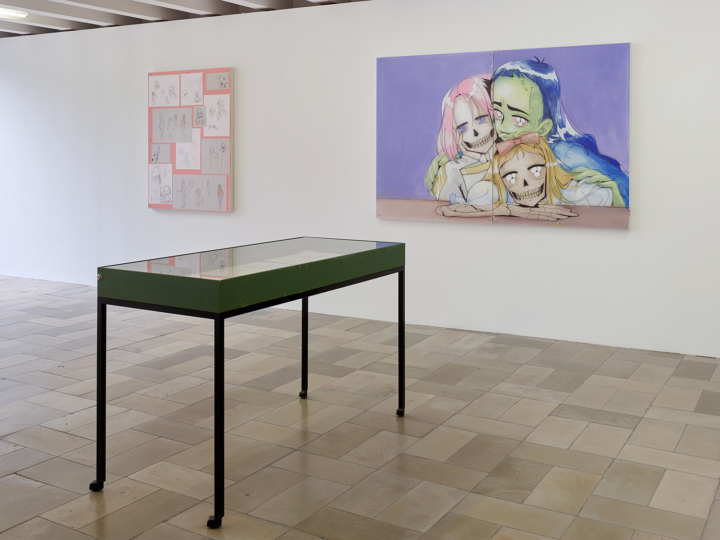 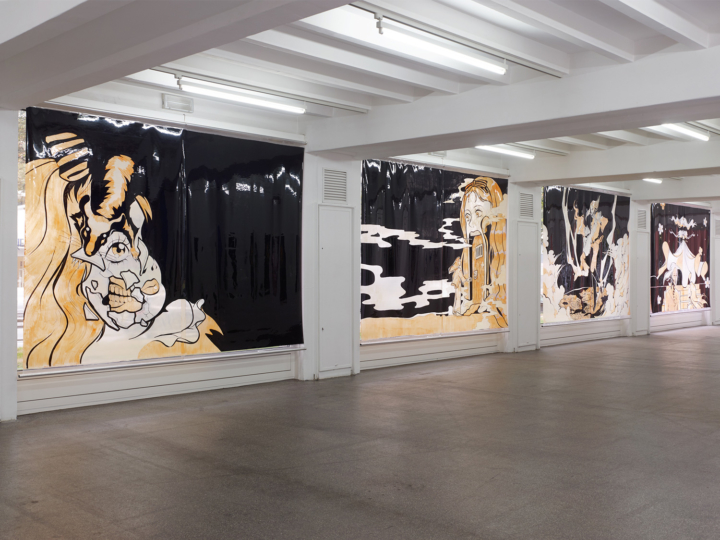 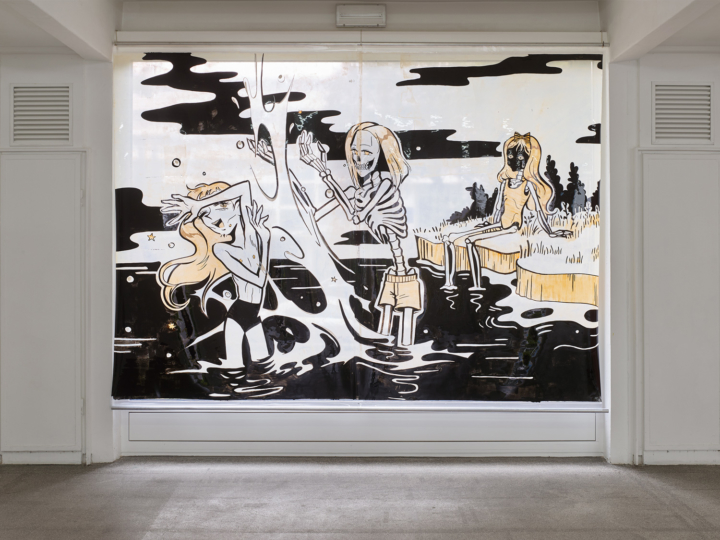 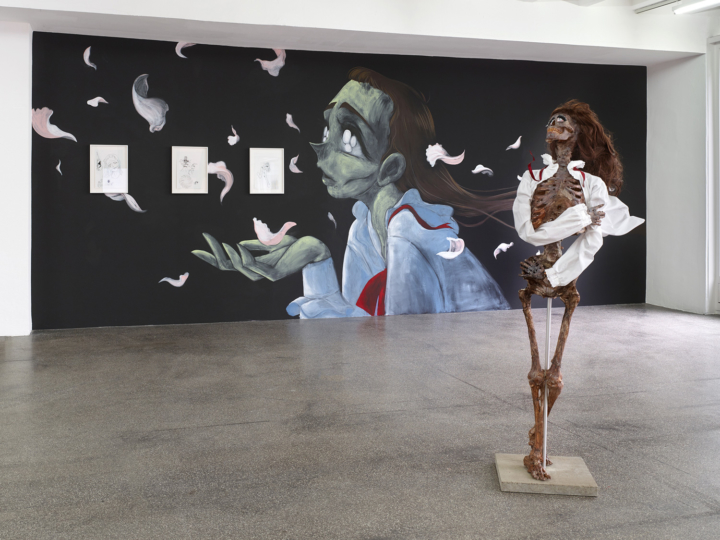 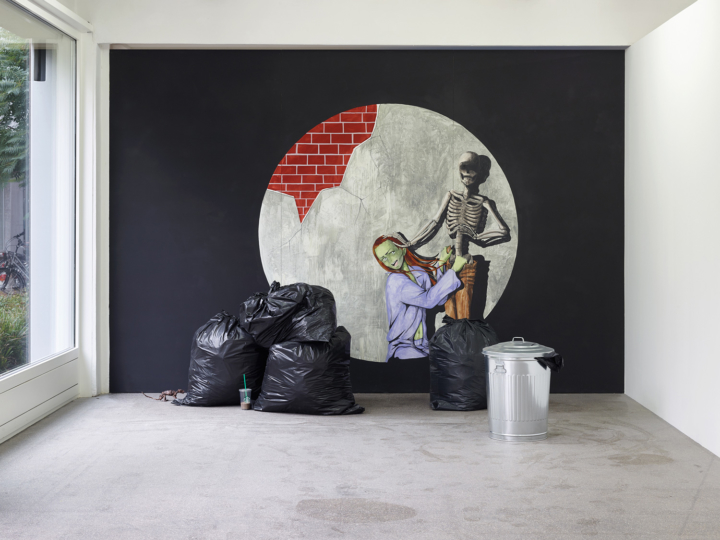 In Julien Ceccaldi’s comic Solito, published to accompany his solo institutional debut at Kölnischer Kunstverein, an androgynous thirty-year-old, jobless and stagnating at home, ejaculates, in a penetrative fantasy, on their doll-cum-confidante, Marie-Claude. Rats gnaw the doll’s face while Solito drifts to sleep. Miraculously, this reveals a door to an Elysium of candy meadows and strawberry milk rivers. Here, the virgin Solito slides into a hazy love triangle with Marie-Claude and a hulky, sensitive cadaver named Oscar. Like all arrangements based on unobtainable projections, it ends achingly.

Ceccaldi’s an intrepid chronicler of the isolations of unrequited desire. While his comics, with their deft, sensitive lenses upon the injustices of gender and identity, teeter along pleasingly humorous arcs, his artistic installations, of which this exhibition comprises the most ambitious to date, eschew narrative. They share Roland Barthes’s understanding of the discomposing and histrionic nature of love’s discourse: his intuition that, in love’s agonizing phantasmagoria, “the end, like my own death, belongs to others.” Across three floors, the artist extracted and exaggerated scenes from the print publication, as if yearning his characters into the real world, or seeing them in every surface. Works on canvas, utilizing the cel technique of traditional hand-drawn animation, floated intricate illustrations over pastel backgrounds, though I wondered if they’d gain depth through more catalytic layering. Murals developed a logic of, ahem, misery-en-scène, gestural brushstrokes evoking a vulnerability that bled into the gallery through readymade props. Affect was enhanced when artworks overlapped. In one constellation, framed ink drawings hung over a mural depicting a sickly, pining Solito. In front, an expressively torqued sculpture of a wigged, wood-stained corpse gazed skyward, like an anatomical skeleton moonlighting within a Bernini altarpiece. 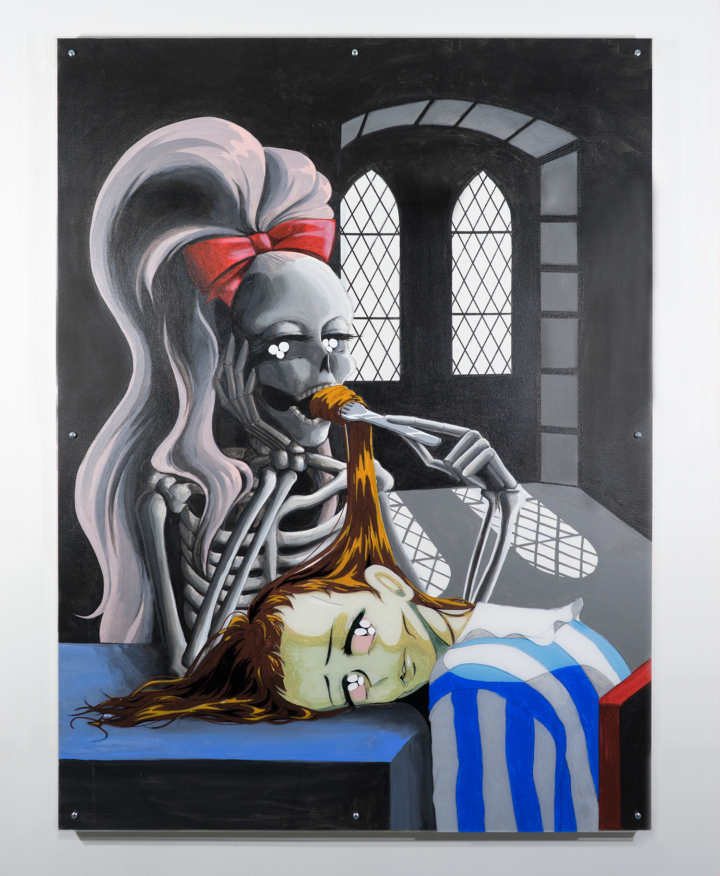 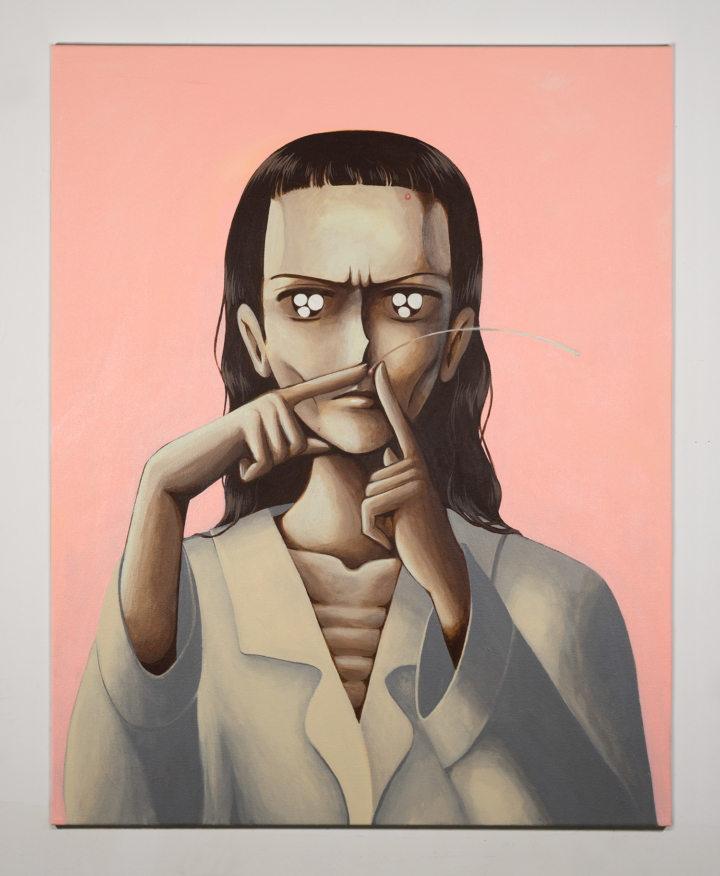 The entire life of independent movie director Derek Jarman (1942-1994) has always been linked to the art field. Jarman was…

It is true: the grass is always greener on the other side. But the question remains: Just what is it,…