The entire life of independent movie director Derek Jarman (1942-1994) has always been linked to the art field. Jarman was the first and only director to be short-listed for the Turner Prize (1986), not to mention his several movies that take their subjects from art, such as Caravaggio, Sabastiane (which tells the story of Saint Sebastian who was one of the most popular subjects of the Renaissance and Mannerist eras) and Blue, a homage to Yves Klein’s famous color made when he was blind and dying of AIDS-related complications.
After its premiere at the last Sundance Festival in New York, Derek, Jarman’s biopic was broadcast last night on Channel 4’s More4. The movie is written and narrated by actress and ‘living sculpture’ Tilda Swinton – who started her carrier in 1985 with Caravaggio and was exhibited at the Serpentine Gallery as an art project by Cornelia Parker in 1995 – and directed by Isaac Julien, who together with Cerith Wyn Evans (Jarman’s former assistant), could be considered the director’s official successor. Yet the Serpentine Gallery will present another project involving Derek Jarman and Isaac Julien, whose movies and video installations frequently feature political issues such as race and queerness. “Derek Jarman: Brutal Beauty” (from February 23 to April 13) is curated by Julien and comprises a selection of films and paintings by the British intellectual, who was a pioneer of the practice of presenting movies within the gallery context.

Derek (supported by Channel 4, Film London and the Sundance Film Fund, together with the Serpentine Gallery and MoMA) will accompany the show together with a series of photographic light-boxes made by Julien that document Jarman’s cottage and garden in Dungeness (Essex). 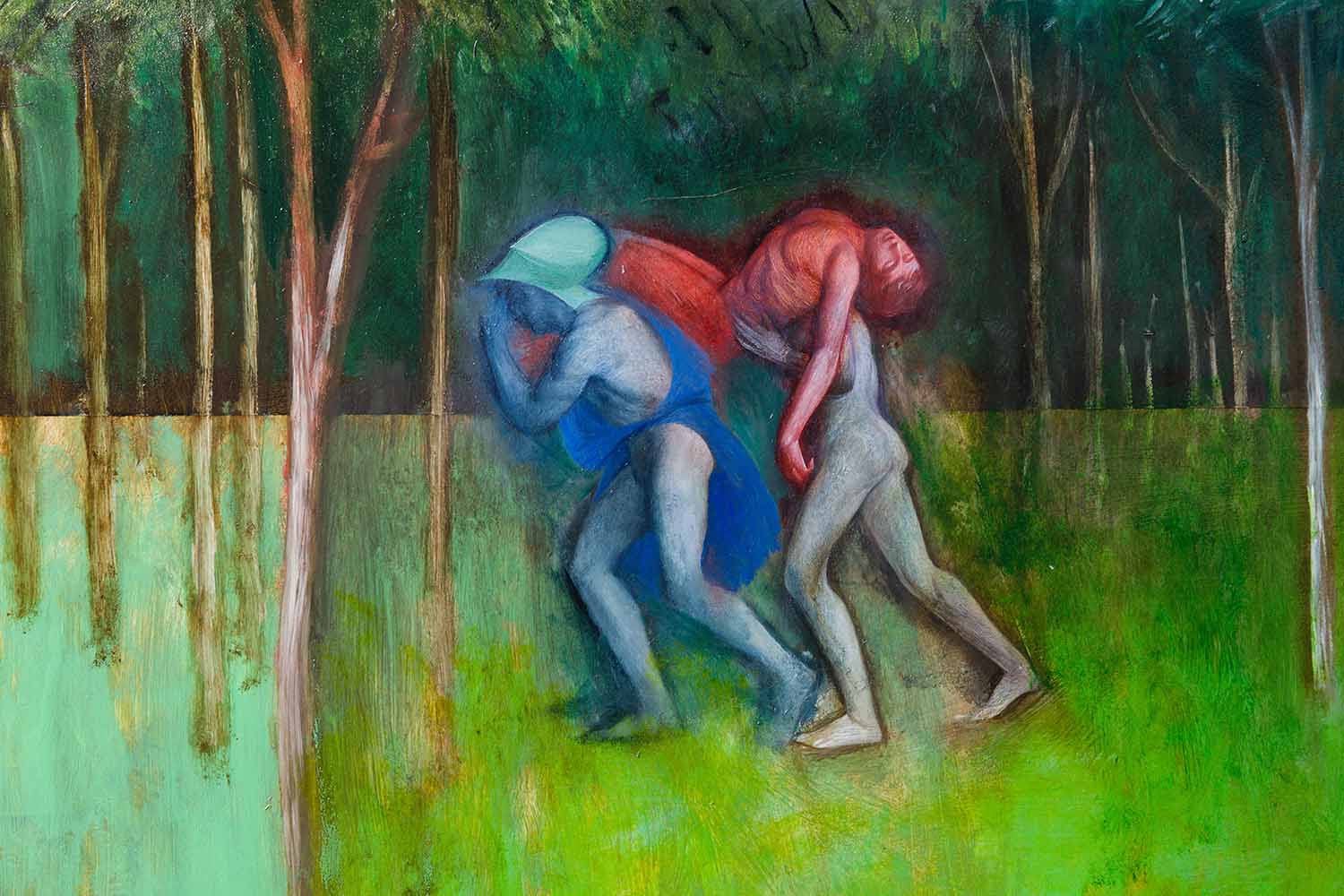 Julien Nguyen makes paintings that are at once referential and intensely personal, employing subject matter that ranges from Renaissance architecture…