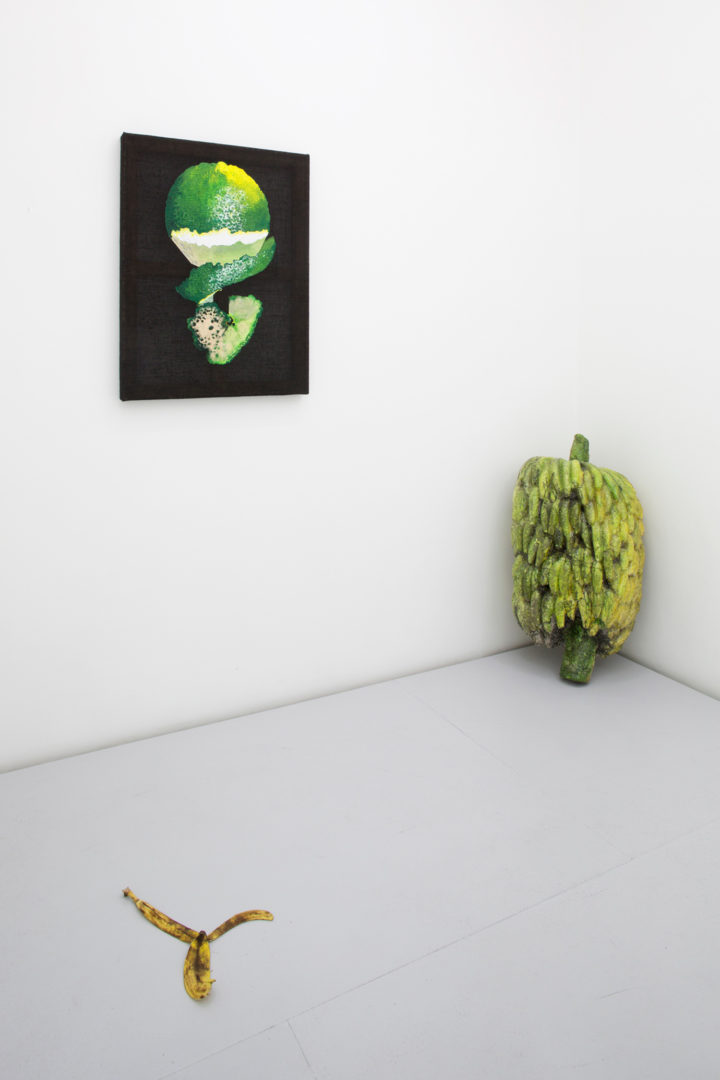 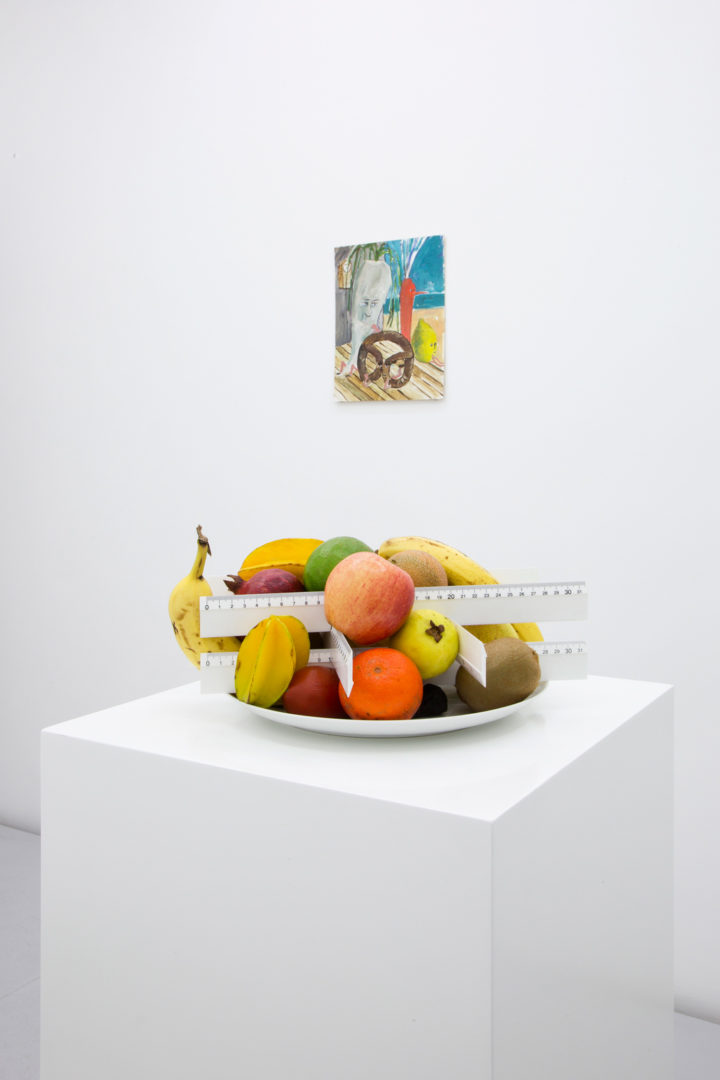 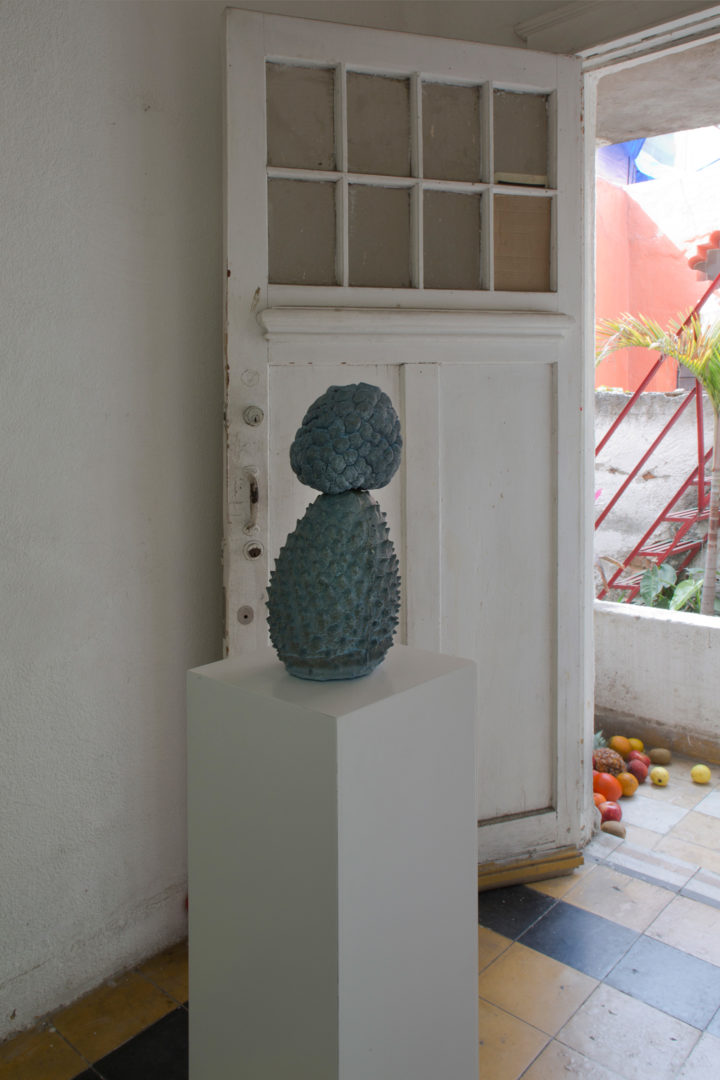 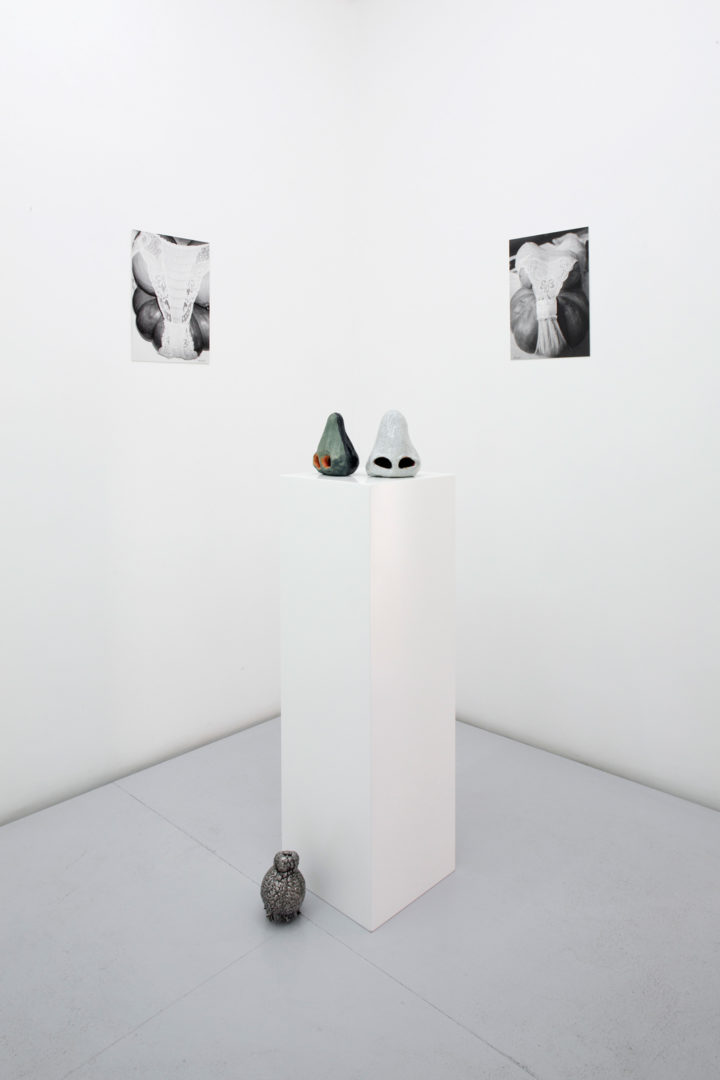 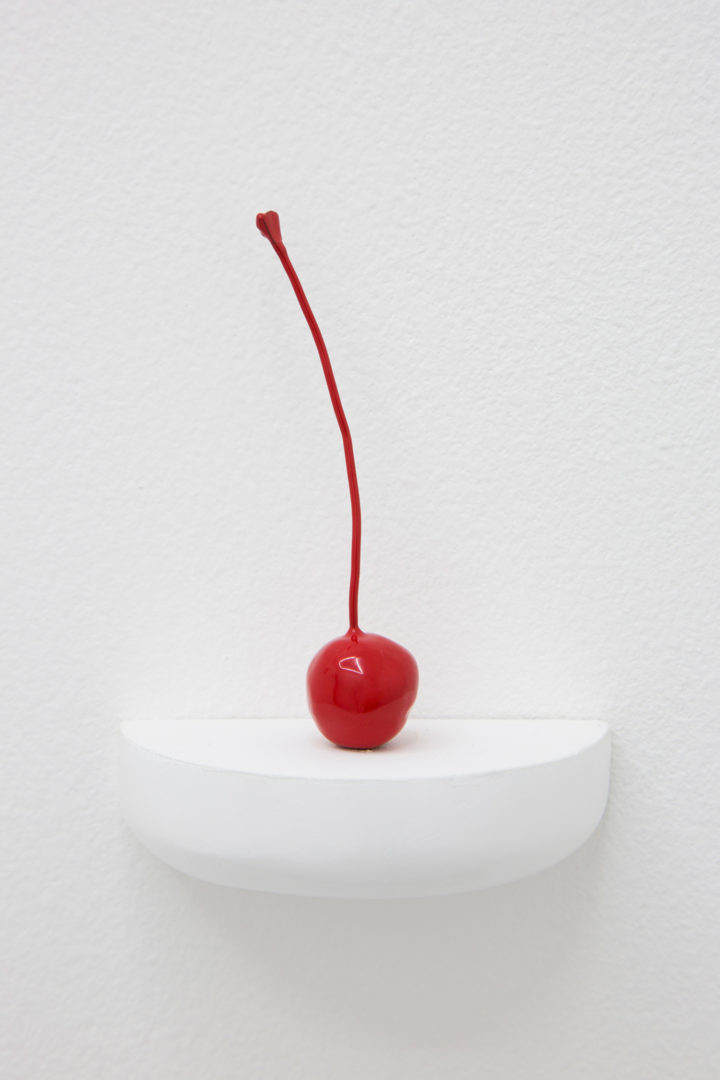 There is a paper-thin — leaf-thin — line separating the stages of a fruit’s lifespan, from its succulent, florid peak, shapely from carrying its maximum sugars, to its hastily intoxicating, heavily fragrant bletting rot. Anyone who has hoarded a single extra avocado on the countertop can tell you the same.

The fickle leathery orbs of green-gold butter fruit are so lusted after that the fields of Michoacán are under relentless threat from both mass deforestation and drug cartels. Like banana republics of past centuries controlling fields in Costa Rica or Honduras, these bloody attempts to maximize profits from such valuable crops stem from America’s insatiable appetite for syrupy, tropical gems, delivered unfailingly, devoured leisurely. Take the single blushing mango in Donna Conlon and Jonathan Harker’s Tropical Zincphony (2013), rolling lazily over a plane of overlapping zinc rooftops in Panama City. It bounces along until intersecting with a boxful of mangos on the move, the entire clan racing past. The lone mango’s uncomplicated trajectory makes its journey over Panama’s urban terrain a playful trip manipulated by aggressive commercial farming, which prioritizes bottomless consumerism and foreign political precedence.

The bureaucratic fruit is only one varietal on offer in the second Lulennial — “A Low-Hanging Fruit” — an occasional exhibition this time curated by Lulu’s founder, Chris Sharp, and Los Angeles writer Andrew Berardini. There is also the seductive fruit: Nevine Mahmoud’s Cleave and Spread (2017), a ladylike Italian tabletop saucer of ornamental marble produce come to life in round, womanly proportion and posture; and Luis Miguel Bendaña’s virginal, vermilion Cherry (2015), a florid maraschino whose slithering stem and lonely perch begs to be plucked and swallowed in a single plasticky burst. Amelie von Wulffen’s Ohne Titel (2015) has a couple of melancholy root vegetables lingering with a fellow anthropomorphized lemon, while Adriana Lara’s Installation (Banana Peel) (2008) lays her humble prop on the floor, waiting for a slapstick cartoon slipup, giving us some funny fruit. Yuji Agematsu’s 2017.04, Eldridge St. & Grand St., NYC (2017), a specimen from the artist’s mammoth, fervent collection of articles of trash found on the streets of New York City, presents a black mini CD paired with a blackened, shriveled banana peel. A delight best savored in season.