Describing his choice to present Skulptur Projekte Münster every ten years, the project’s cofounder and artistic director Kasper König says, “Ten years are perfect: Westphalian and laid back, campfire instead of beacon.” Initiated in 1977, this year’s edition is the fifth in the project’s history, and opens to the public on June 10, 2017.

Scheduled to always coincide with Documenta, Skulptur Projekte’s purpose has been to create a public space with art, rather than for art, inviting artists to create site-specific works that recalibrate the global present, reflecting our current conditions and pushing contemporary concepts of sculpture. As such, past artists have included Joseph Beuys, Donald Judd, Bruce Nauman, Claes Oldenberg, Richard Long, Richard Serra and Rosemarie Trockel, to name but a few.

This year’s curators, Britta Peters and Marianne Wagner, have described how the rapid increase in digitized culture over the past ten years has presented a clear shift in the way our public and private spheres operate. Data storage and user-generated economies have become intertwined, with the line between work and life becoming ever more permeable and blurred. Says Peters: “The challenge for 2017 will consist in holding one’s ground in the present-day art-as-lifestyle atmosphere.”

A magazine has accompanied the show’s development leading up to this summer’s opening. Each issue — respectively titled Out of Body (spring 2016), Out of Time (autumn 2016) and Out of Place (spring 2017) — took a topic fundamentally linked with the concept and experience of sculpture. With art historian and museum director Anselm Franke writing about the “Groundlessness of Art” in the recent concluding issue, we are left wondering how connected “figure and ground” will be in this age of “digitality and capital.” 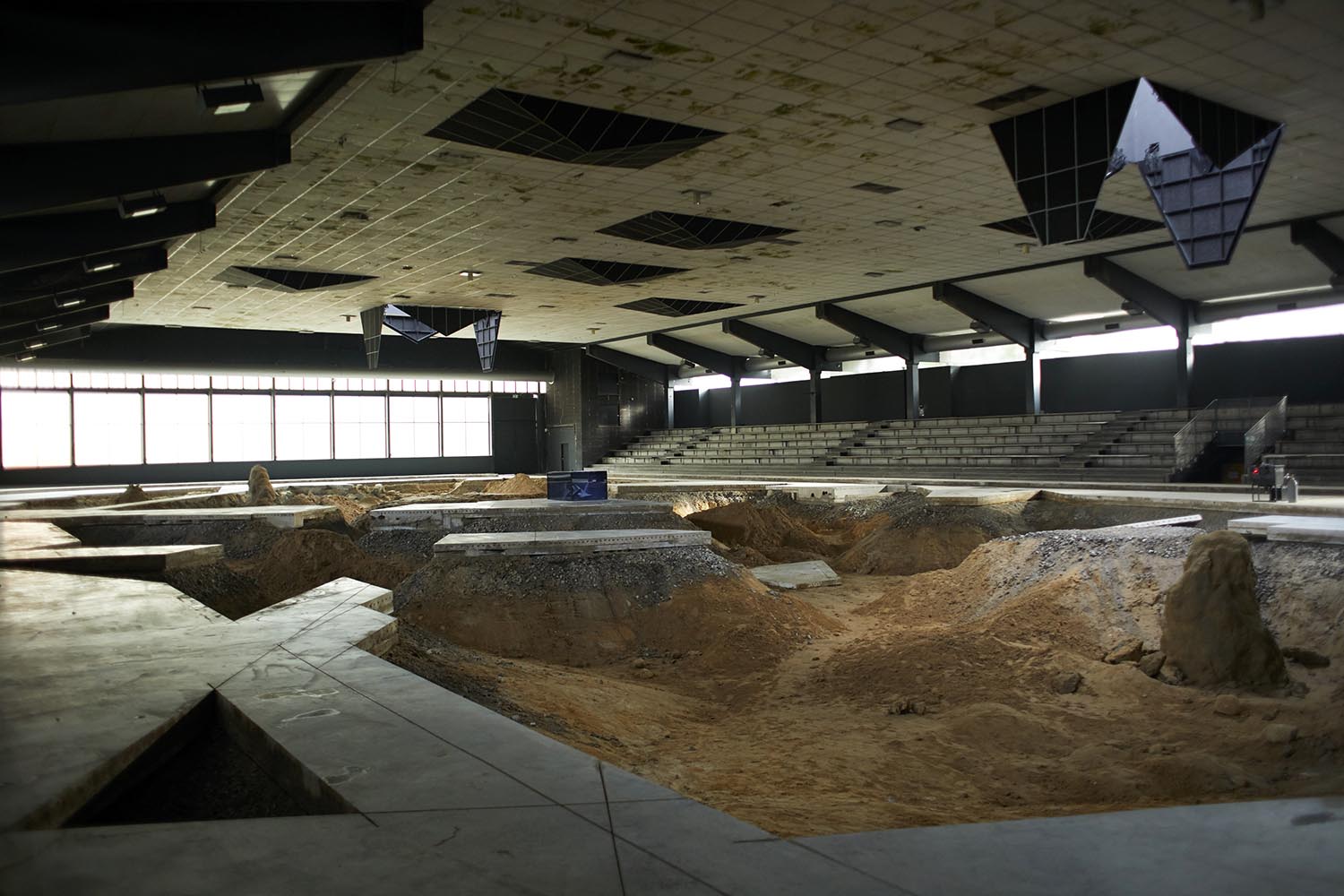 This year, just as Documenta is engaged in a dialogue between Kassel and Athens, Skulptur Projekte Münster has sought to…