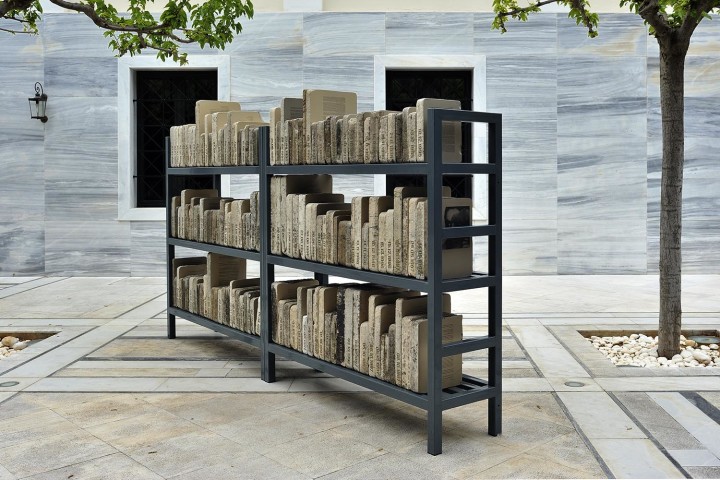 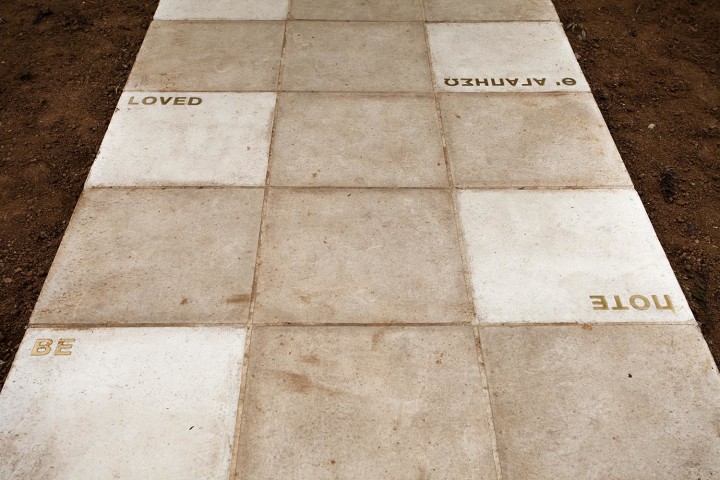 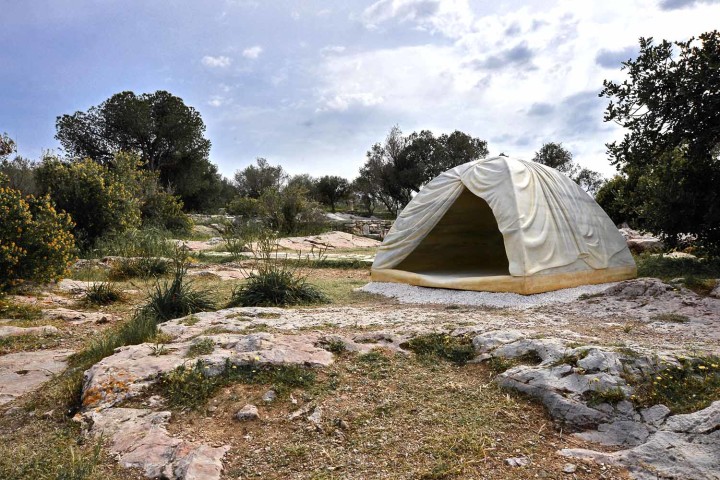 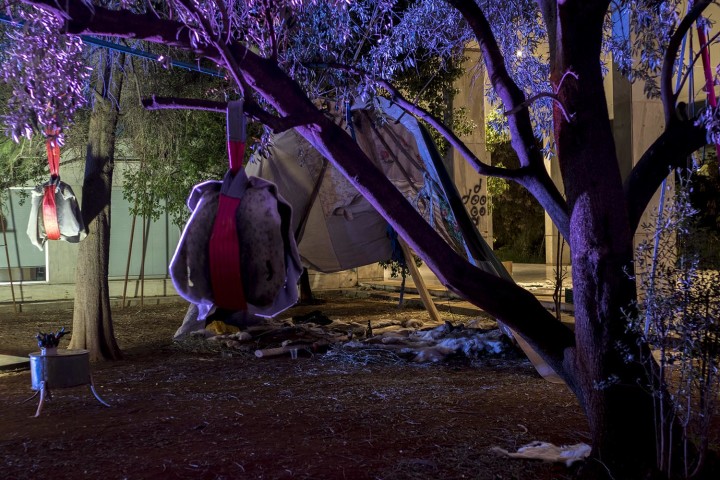 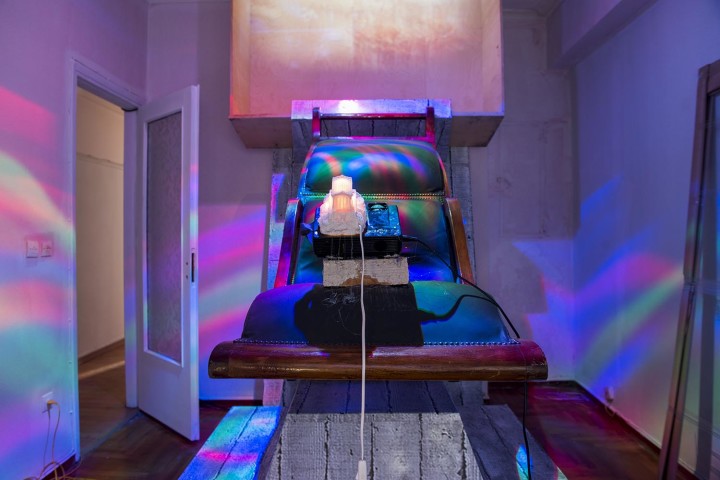 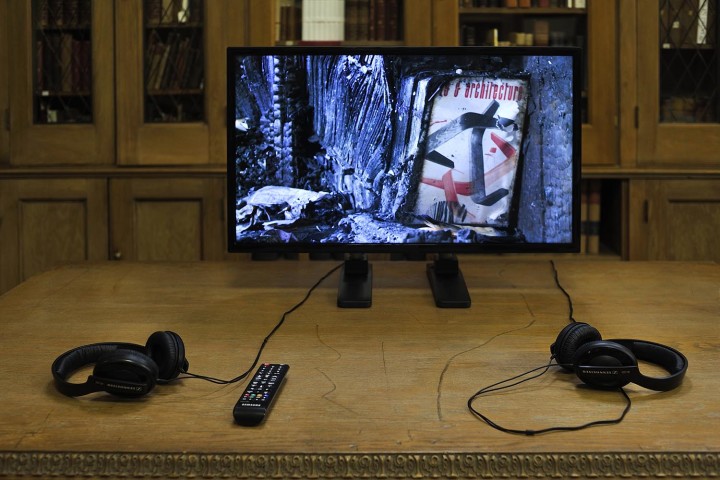 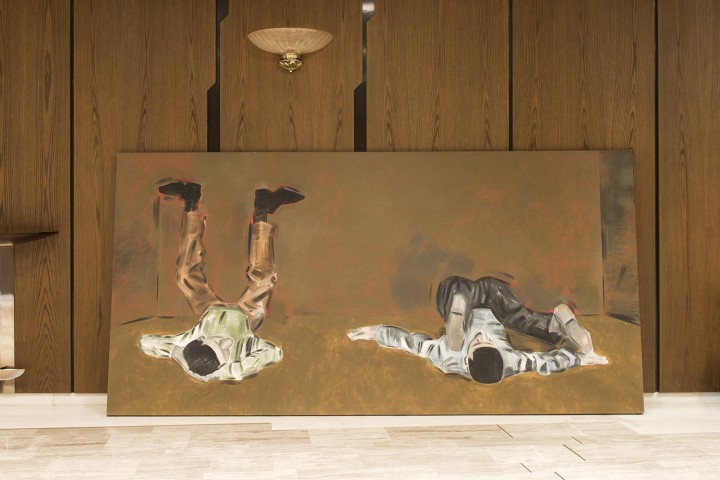 There’s been an audible hum throughout Athens for some time now. The murmurings first began at the end of 2015 when it was announced that Documenta – whose permanent home is Kassel in Germany­ ­­– would be staged in tandem in the Greek capital, shining a much needed cultural spotlight on a city under serious strain. Developing from a whisper amongst cultural institutions to a ubiquitous chatter among the city’s population; an exhibition which has kept the majority of its details under wraps until the last minute is now upon us. “Learning from Athens” will open to the public on April 8, 2017.

The dearth of official announcements regarding the exhibition has been mitigated by a rich public program of discussions and workshops since September 2016. These have been directed by Paul B. Preciado, the exhibition’s most visible face in Athens up to now. Hosted for the most part at “The Parliament of Bodies” in Athens’s Parko Eleftherias (“Freedom Park”) in a building that previously served as the military police headquarters during the junta of 1967-74, the program has ranged between identity politics, gender, sexuality, deinstitutionalization, migration, yoga, necropolitics and cooperativism. It has also included appearances from individuals as diverse as Terre Thaemlitz and Antonio Negri, and has inspired a flurry of discourse most evident in “Learning from Documenta”, an anthropological discussion group set up externally to the exhibition. Founded by Elpida Rikou, a lecturer at the Athens School of Fine Arts, and Eleana Yalouri, an Assistant Professor at Panteion University of Social and Political Sciences, the project has involved a large number of international speakers critically observing the exhibition’s presence in the city. The group has posed questions ­– including to the Documenta team themselves – relating to artists’ Non-Disclosure Agreements, the semantics of the exhibition’s working title, as well as the political implications of art-making in the city today.

The show’s largest exhibition space will be the newly-inaugurated National Museum of Contemporary Art (EMST), a quarter of whose collection is being moved to Kassel’s Fridericianum ahead of the opening of EMST’s permanent collection later this year. This transfer exemplifies the current dialogue between the two cities and their institutions, whilst also problematizing cultural exchange at moments of political tension and historical import.

Various projects have sought to reach beyond the artistic community in Athens and to participate directly in the life of the city. These have included a large, albeit cryptic, poster campaign of a pixellated “14”, alongside more conspicuous weekly broadcasts of experimental documentary and narrative films, titled “Keimena”, on Greece’s state TV network. Transmission has been a noticeable leitmotif in the run-up to the exhibition, part of an attempt to avoid limiting the experience of Documenta to its physical confines.

Artistic director Adam Szymczyk has openly sought a move away from “eventness”, a position he articulated at the event to inaugurate Every Time a Ear di Soun, a radio program comprising both new and archival recordings scheduled to be broadcast internationally twenty-four hours a day during the exhibition across stations from eight different countries. The show is due to begin with a parade of twelve riders on horseback circumnavigating the Acropolis along its pedestrianized walkways as they re-enact scenes from the Parthenon frieze. They will then continue their “human-equine ensemble”, as Documenta have termed it, over the course of a hundred-day 3 000 km journey to Kassel, passing through the Balkans.

While Documenta has faced criticism, Szymczyk has been at pains to stress the importance of the exhibition participating in the life of Athens, rather than as an operation to airlift the art world into the city. The recently reopened basement of the Athens Conservatoire is due to host one of the major group exhibitions alongside a series of music events; while arts organizations such as Atopos cvc have hosted artists in residence in the city. Even Aboubakar Fofana’s fabric bookmark – due to be included along with the luxury “Documenta 14 Reader” catalogue ­– has been dyed with imported indigo and woven at Mentis, the famed crafts and passementerie workshop now operating under the auspices of the Benaki Museum. That museum’s complex, as well as the Yiannis Tsarouchis Foundation and many other locations will host the multiplicity of events taking place over the three months of the exhibition.