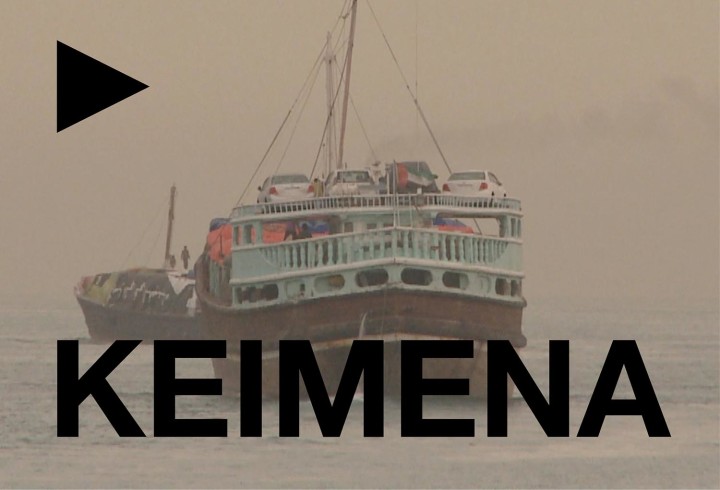 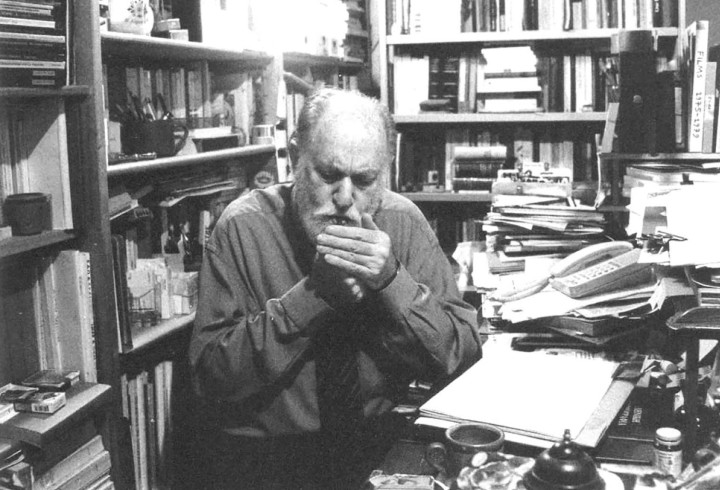 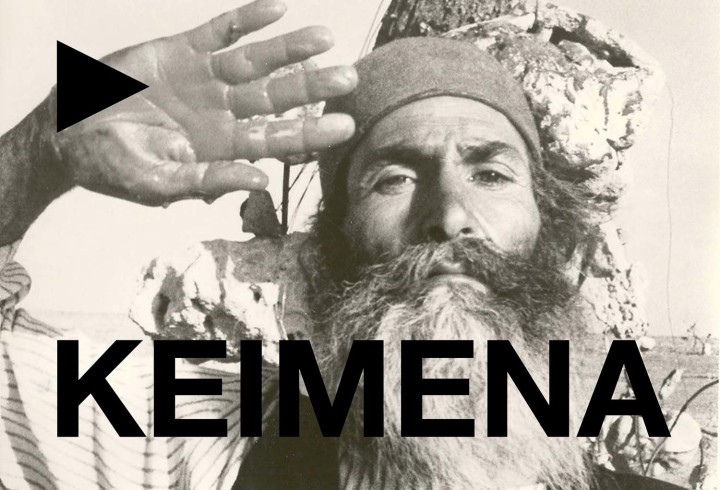 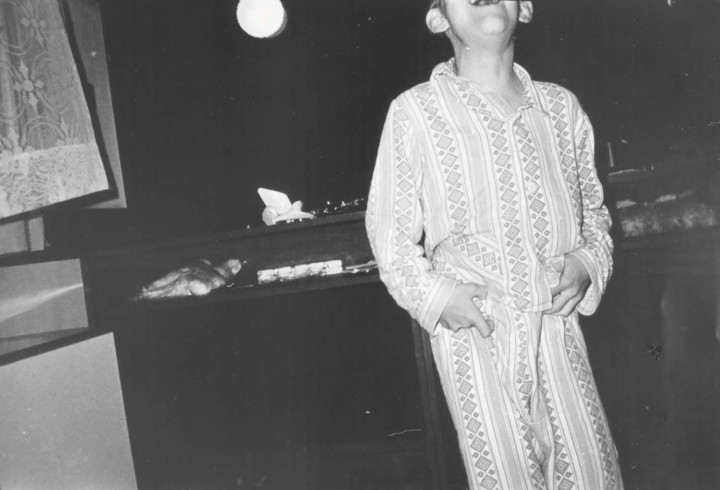 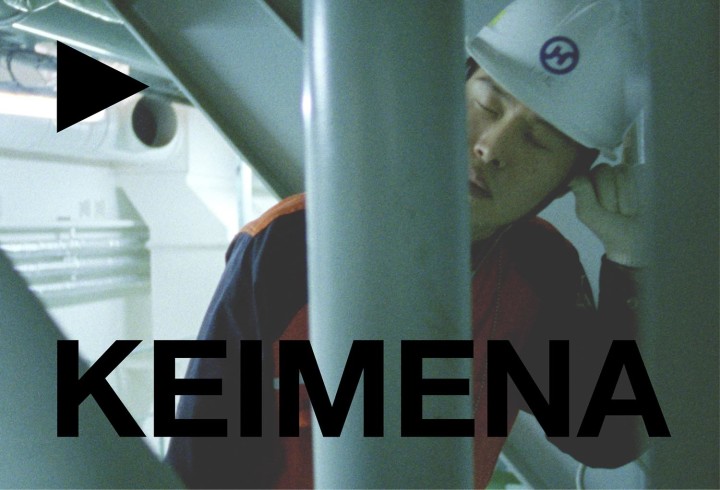 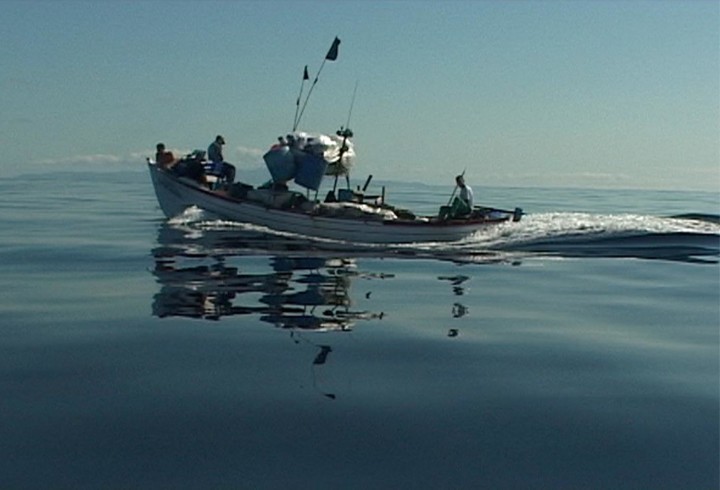 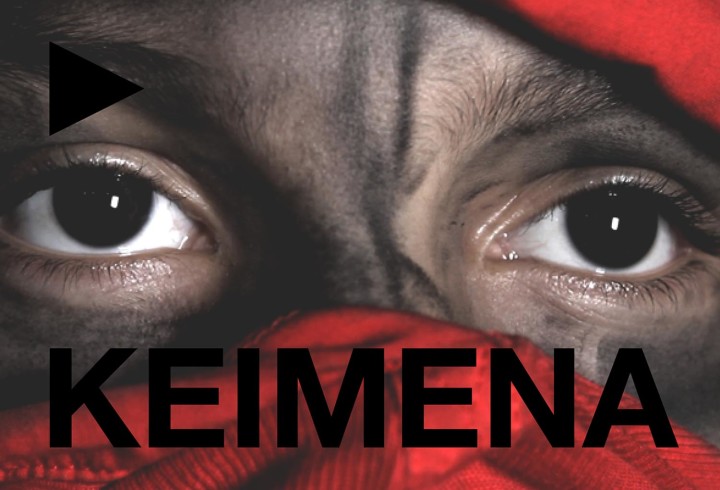 Televised on the Hellenic Broadcasting Corporation (ERT) since last December and continuing through the end of Documenta 14 in September 2017, the film program “Keimena” (literally “Texts”), curated by Hila Peleg and Vassily Bourikas, represents one of a number of ways in which the exhibition has sought to embed itself within national Greek discourse.

Occupying the midnight slot on Monday nights on ERT2 — a broadcast channel that was shut down in 2013 and subsequently reopened after strikes and protests — the project serves as a deliberately “public” intervention. Yet its program is exceptionally broad and international, screening both shorter and feature-length films by filmmakers working across documentary and fictional genres. The exhibition has been keen to stress how the works function within the guidelines of ERT and public broadcasting, while the introductory texts preceding each screening are designed to provide a broader contextual frame.

From the first night’s showing of Mumbai-based directorial duo CAMP’s From Gulf to Gulf to Gulf (2013), documenting the vicissitudes of life at sea through mobile phone footage shot by the sailors themselves, to the most recent broadcast of trailblazing Iranian Parviz Kimiavi’s The Garden of Stones (1976), which follows a deaf-mute shepherd across wide open plains in near-metaphysical sequences of light and sound, the program examines the condition of the individual in a sometimes breathtakingly universal fashion, crossing continents in space and oceans in time. The program’s audience has continued to widen, in part due to the opportunity to view films — a number specially commissioned by Documenta — that would otherwise be restricted to select festivals. Theo Prodromidis, an artist and filmmaker based in Athens, sees the project creating a precedent for more “risky” programming in the country, while the recurring leitmotif of seafaring in the Portuguese film Rabo de Peixe (Fish Tail, 2015) as well as in Allan Sekula and Noël Burch’s The Forgotten Space (2010), seems designed to return the arc of the program to Athens’s maritime heritage, and perhaps more specifically the cession of control over the port of Piraeus to the China Cosco Holdings Company.

Wang Bing’s Ku Xian (Bitter Money, 2016) instead trains its focus on neo-capitalism in China; set in the metropolis of Huzhou, it addresses forced urbanization and rural neglect simultaneously. The poignant, even intimate treatment of weighty themes is characteristic of the selection as a whole, and is particularly true of Avo Kaprealian’s Manazil bela abwab (Houses Without Doors, 2016), also released last year, which charts the changing life of a Syrian-Armenian family in Aleppo. Watching from their balcony as the city descends into a battleground, we experience their painful decision to leave as both a personal struggle and a historic reiteration of their ancestry’s experience of the Armenian Genocide. “Keimena” testifies to Documenta’s broadest reach and ambitions, both synchronic and diachronic, and a will to documentation that moves the exhibition beyond its physical confines.