Throughout the first ten days of December, the Institute of Contemporary Art Boston will be celebrating a decade of activity in its current location on Boston Harbor. Filling a sleek water-facing building designed by the architectural firm Diller Scofidio + Renfro, the relatively new museum space has become integral to the landscape of the city’s bustling Seaport District.

Over its eighty-year existence, what is now the ICA has undergone numerous changes in both name and location. Since its inception as the Boston Museum of Modern Art in 1936, when it was intended to be a sister institution to MoMA in New York, the collection and programming have moved to different buildings around the city thirteen times. The emphasis has been consistent despite these various transitions: to present challenging contemporary art across media and introduce the concepts of current art practice to the greater Boston area through a range of education programs.

The current facility on the waterfront has allowed the ICA to increase the scale of both its gallery exhibitions and general programming. (The museum also claims that audience attendance has risen tenfold since the move.) Recent exhibitions have included surveys of work from Nalini Malani, Geoffrey Farmer and Walid Raad, as well as the first comprehensive museum overview on the legendary cross-disciplinary activities at Black Mountain College during the first half of the twentieth century.

To celebrate ten full years on the Harbor, the ICA is hosting ten days of performances, artmaking and educational programming, all with a reduced admission cost. There will be chefs cooking new takes on traditional New England cuisine, innovative choreography, “movement installations,” creative workshops and dialogues for area teenagers, multiple tours of the collection with curators and a wide array of concerts from across the musical spectrum.

A highlight in the galleries is the show “First Light: A Decade of Collecting at the ICA,” which “brings together new acquisitions and permanent-collection favorites in a series of interrelated and stand-alone exhibitions.” Works by Kara Walker, Paul Chan, Cindy Sherman, Nan Goldin and Andy Warhol, among others, are included in this diverse overview of the museum’s aesthetic. The overall emphasis of the ten-day program will echo the museum’s mission since its early origins — of bringing together the local Boston community and demonstrating the broad possibilities of contemporary art. 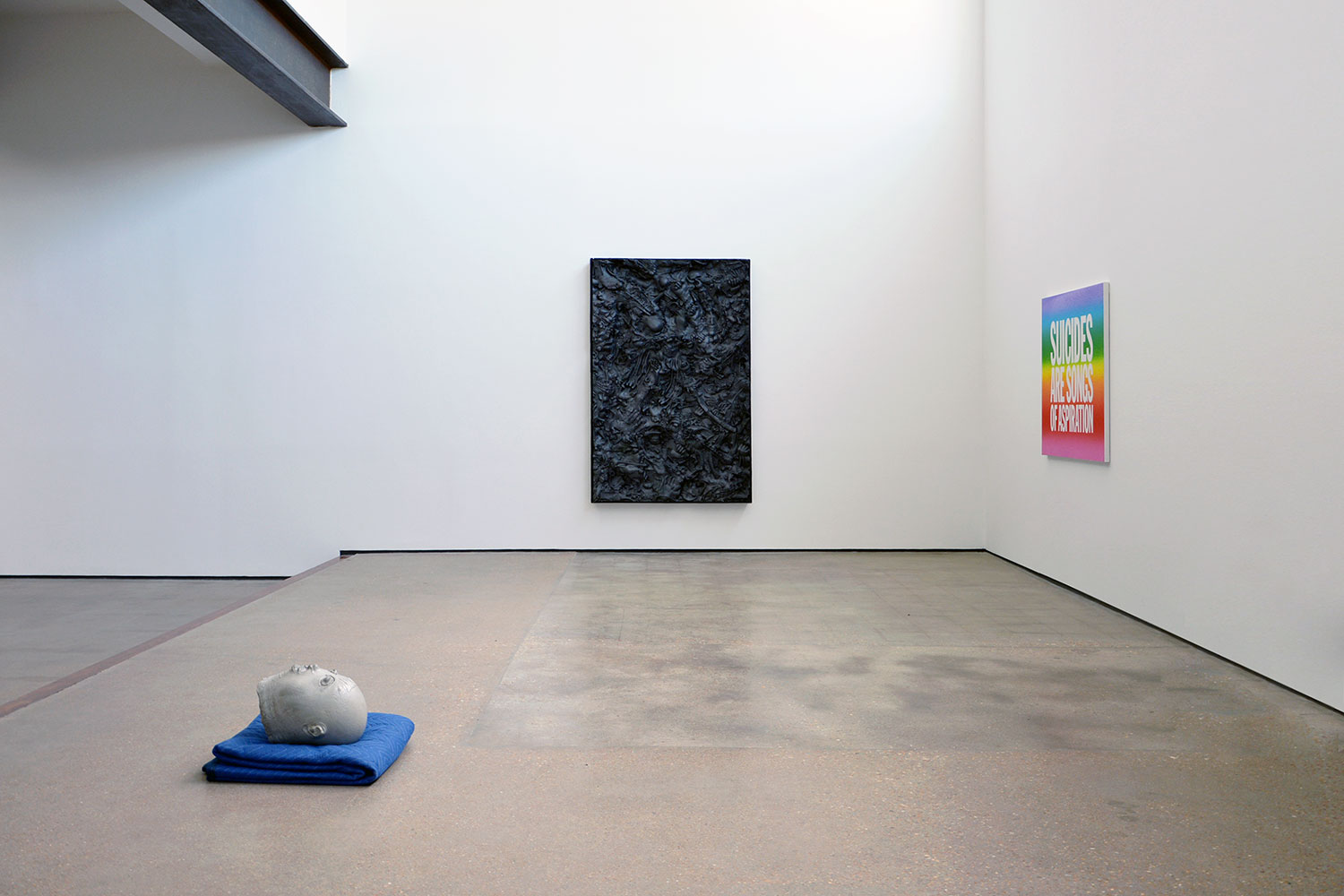 Though St. Louis, Missouri, has no shortage of notable art institutions, the city is still largely considered flyover country between…