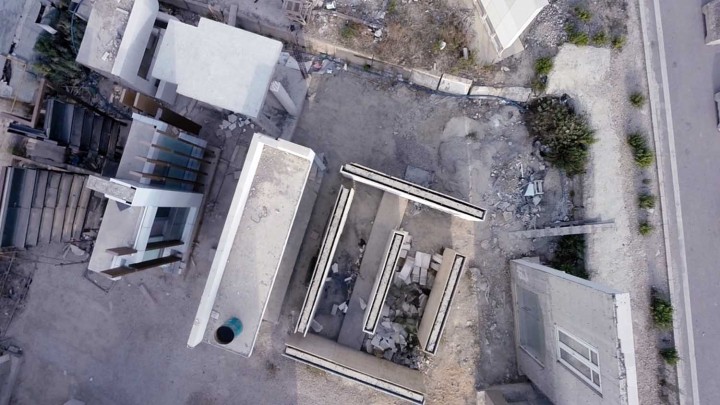 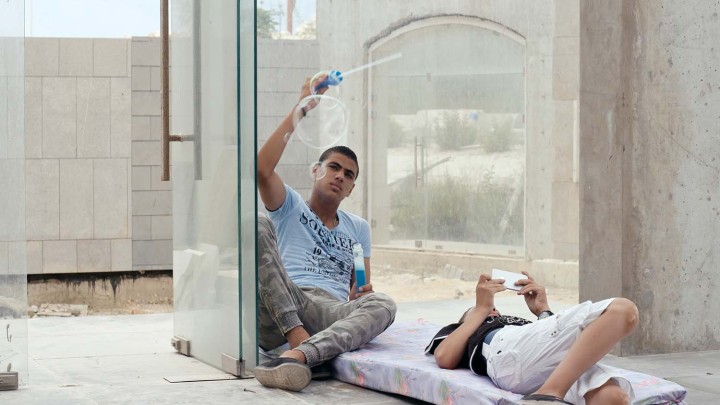 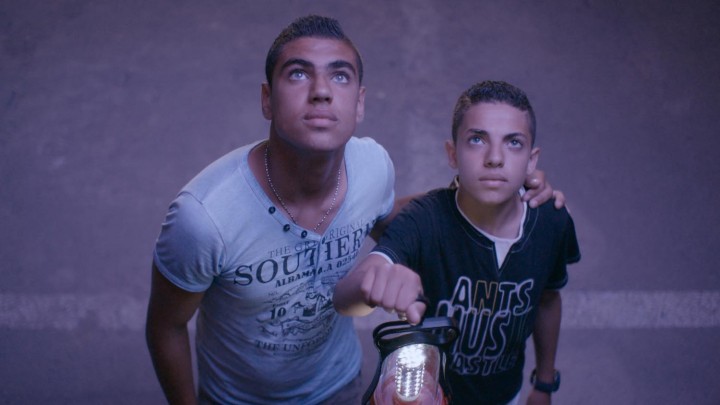 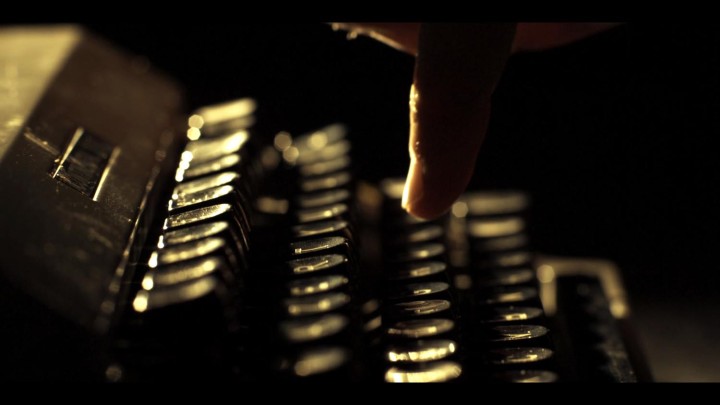 1
2
3
4
5
Akram Zaatari, “Tomorrow Everything Will Be Alright” (2010). Courtesy of the Artist and Associação Cultural Videobrasil, São Paulo. 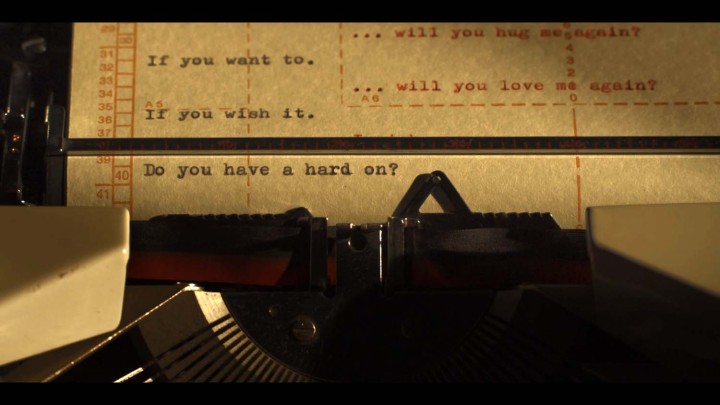 1
2
3
4
5
Akram Zaatari, “Tomorrow Everything Will Be Alright” (2010). Courtesy the Artist and Associação Cultural Videobrasil, São Paulo.

Vila Leopoldina is a former industrial district undergoing verticalization in the form of a series of generic high-rise apartments. It is here that Videobrasil has organized “Tomorrow Everything Will Be Alright,” the first survey of Lebanese artist Akram Zaatari in Brazil.

While the title sounds more like an affirmation of Temer affiliates associating themselves with the recent right-wing coup here, the exhibition itself brings together a number of works that call attention to image-making conditions in the Arab world as well as a certain homoerotic cosmos within it.

On entering the warehouse, viewers are confronted with a timeline of Zaatari’s production. In this antechamber the curators have assembled a series of monitors featuring short documentaries in which the artist contextualizes his practice, commenting on early works such as Teach Me (1996), Crazy of You and All is Well on the Border (both 1997), which he produced while working for Lebanon’s Future TV. Also included are photographic works acquired by the Arab Image Foundation and collated by Zaatari alongside Walid Raad.

Tomorrow Everything Will be Alright (2010) unfolds through a series of miscellaneous filmed images: cars moving through tunnels, a typewritten dialogue between two ex-lovers, the last sunset of the twentieth century. Zaatari interrupts the flow of video installations with a series of sexually explicit, though notably vestigial, drawings, entitled X Tube (2010). Based on found footage of erect phalluses and their penetration of a watermelon, these images are notable for the overt erasure of the male nude’s head. The show concludes with Dance to the End of Love (2011), which reiterates the heterogeneity of Zaatari’s production. Installed in austere fashion, a four-channel video projection juxtaposes the sounds of a synthesizer with found web imagery of men handling arms, performing stunts in SUV vehicles, and muscle-flexing in front of the camera. Away from São Paulo’s downtown queer scene, Zaatari’s work addresses the queer aura of macho stereotypes in unfamiliar surroundings.