Not much info was made public in advance of the 33rd São Paulo Bienal’s opening. Gabriel Pérez-Barreiro was named chief curator, and his concept was to invite seven artists to each curate an exhibition alongside him. Add to that references to Johann Wolfgang von Goethe’s 1809 novel Elective Affinities and Mário Pedrosa’s 1949 text “On the Affective Nature of Form in the Work of Art” and the result was the exhibition title “Affective Affinities.”

In fact there has been a nonchalant attitude surrounding this year’s edition of South America’s largest exhibition — nonchalant in a time of political tension during the run up to the October presidential elections in Brazil and the deep crisis in neighboring Argentina. This decidedly apolitical and blasé attitude seemed to change only for a moment during the press conference, when officials mourned the loss of the National Museum in Rio de Janeiro, which had just gone up in flames thirty-six hours before. They left unmentioned that the museum had an infinitely smaller budget than the Bienal and received even less than what is spent on meals aboard the presidential plane (USD 240K) or the parade to celebrate Brazilian Independence Day in Brasilia (USD 200K). The Bienal’s general opening was then marked by a Lulaço intervention, for which visitors were wearing masks in support of the imprisoned Workers’ Party candidate Lula.

Despite the proclaimed “invitation for attention” (the title of an educational publication produced by the Bienal) and a curatorial concept of delegating authority to create polyphony, the Bienal culminated in an anything-goes display. The seven exhibitions plus twelve individual commissioned projects lacked any kind of dialogue, apparently an intentional decision by the chief curator. Spaced out in the ample pavilion, the exhibition seemed uninspired and timid, with large stretches empty or occupied by conversation areas (their metal meshes akin in form to detention centers or Beijing’s Bird’s Nest stadium), bookshops, and cafés. Nevertheless, there were some highlights in the exhibitions, each dominated by their artist-curators’ works combined with their own respective affective affinities. Antonio Ballester Moreno’s “common/sense” exhibition included German crystallographer and pedagogue Friedrich Fröbel’s Block Gifts (1870) and Kindergarten Balls (1900), among other works, which formed the basis for his ideas on play for preliterate children. Adjacently, Mark Dion’s Field Station: Ibirapuera Park (2018) researched fauna and flora of São Paulo’s largest recreational park and invited visitors to witness the artist’s engagement with the representation of nature through watercolor — a colonial concept, which the American artist critically acknowledges. These were presented in tandem with Moreno’s own clay mushrooms.

The expected nine hundred thousand visitors to the exhibition are to be channeled through the central void of the Niemeyer building, now occupied by an unfortunate maze-like environment designed by artist Sofia Borges, which presents her own work alongside that of Sarah Lucas, Tunga, and many others. Brighton-based Argentinean artist Claudia Fontes’s exhibition “The Slow Bird” features a literal yet mesmerizing adaptation of its title with Ben Rivers’s commissioned 16-mm film that portrays a sloth on a tree branch in Costa Rica. Uruguayan artist Alejandro Cesarco’s exhibition “To Our Parents” pays homage to his predecessors such as Sturtevant, Louise Lawler, and John Miller, as well as contemporaries Cameron Rowland, Henrik Olesen, and Andrea Büttner. Conceptually solid and meticulously installed, the exhibition nevertheless remains clinically cold and hermetically sealed from the remainder of the Bienal.

Symptoms of hesitancy besiege “Affective Affinities.” They are epitomized in Siron Franco’s presentation of work produced in response to the Goiânia radiation accident from 1987, which undoubtedly deserves attention. However, the series of paintings, hung adjacent to newspaper clippings documenting the nuclear tragedy, lack further contextualization and dialogue within the show. In times of apocalyptic natural and political disasters in Brazil, the uncommitted narrative of this toned-down edition leaves audiences confused rather than engaged. The largest exhibition in a continent full of upheavals could have made a bold statement, yet chose to entangle the viewer in a pluralist web of roads to nowhere. 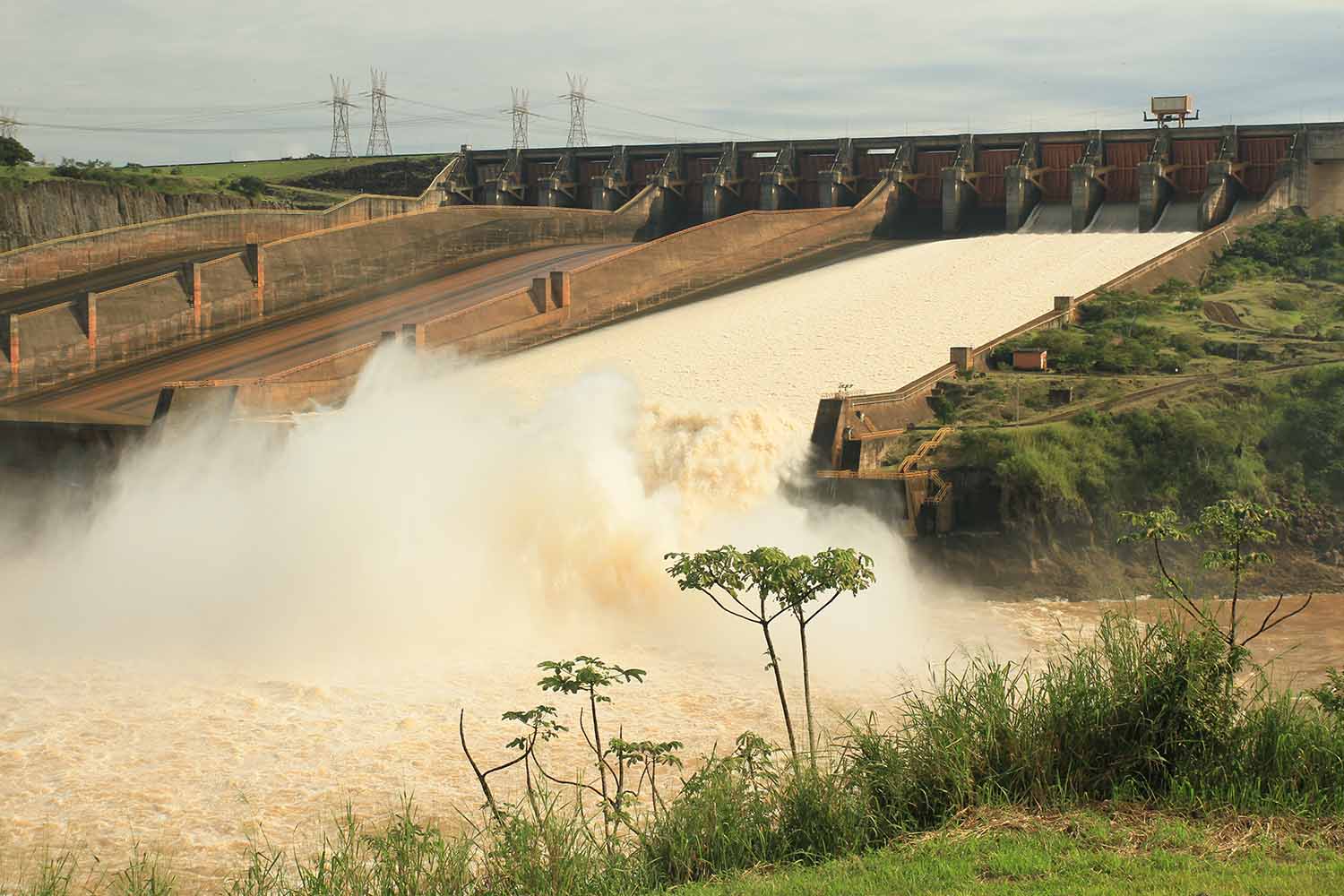 I’d seen the artist list, read the press release and scribbled a couple questions on the outbound flight. It was…