Once upon a time alchemists believed that there were four elements — earth, air, fire and water — out of which everything consisted; and though Vija Celmins is no alchemist, in her first solo exhibition in Austria she shows a collection of drawings and prints that exude the fundamentality of matter.

Celmins, a Lithuanian-born American, has been making paintings and drawings for more than fifty years and is known for her precise renderings of celestial skies, spider webs, deserts and oceans, of which more than seventy make an appearance here. Untitled Portfolio: Ocean, Sky, Desert, Galaxy (1975), for example, consists of four lithographs that show only surface, or what can be perceived to be the outer layer of these places: the choppy top of a sea, a clouded sky, a rock-strewn desert floor and a sparkling nebula. Noticeable in these images is how the vastness of their subject matter has been abridged, while their spiritual and emotional aspects are subtly stressed; the depth of the ocean, sky and galaxy, and the desolateness of the desert have been reduced to a sixteen-by-twenty-inch frame, but it’s as if these places were also put under a simple microscope, where we can truly appreciate their basic yet magical nature. In another work, Untitled (Web 1) (2009), we get an intimate view of the complex, typically unnoticed details of a spider web. Of the “web” works Celmins has said that they describe a surface she has always wanted to describe, namely a “lived-on surface.” There is unseen life in all of her intricate surfaces, however — from desert creatures to birds to ocean dwellers to who knows what in outer space.

Though early philosophers thought the mimetic representation of nature was purposeful only if it evinced the immutability of that nature, it was never really fixed, as we have since found out. And though Celmins’s depictions of the earth, heavens and seas around us often appear life-like, their power comes from reminding us of our environment’s fragility and alterability. 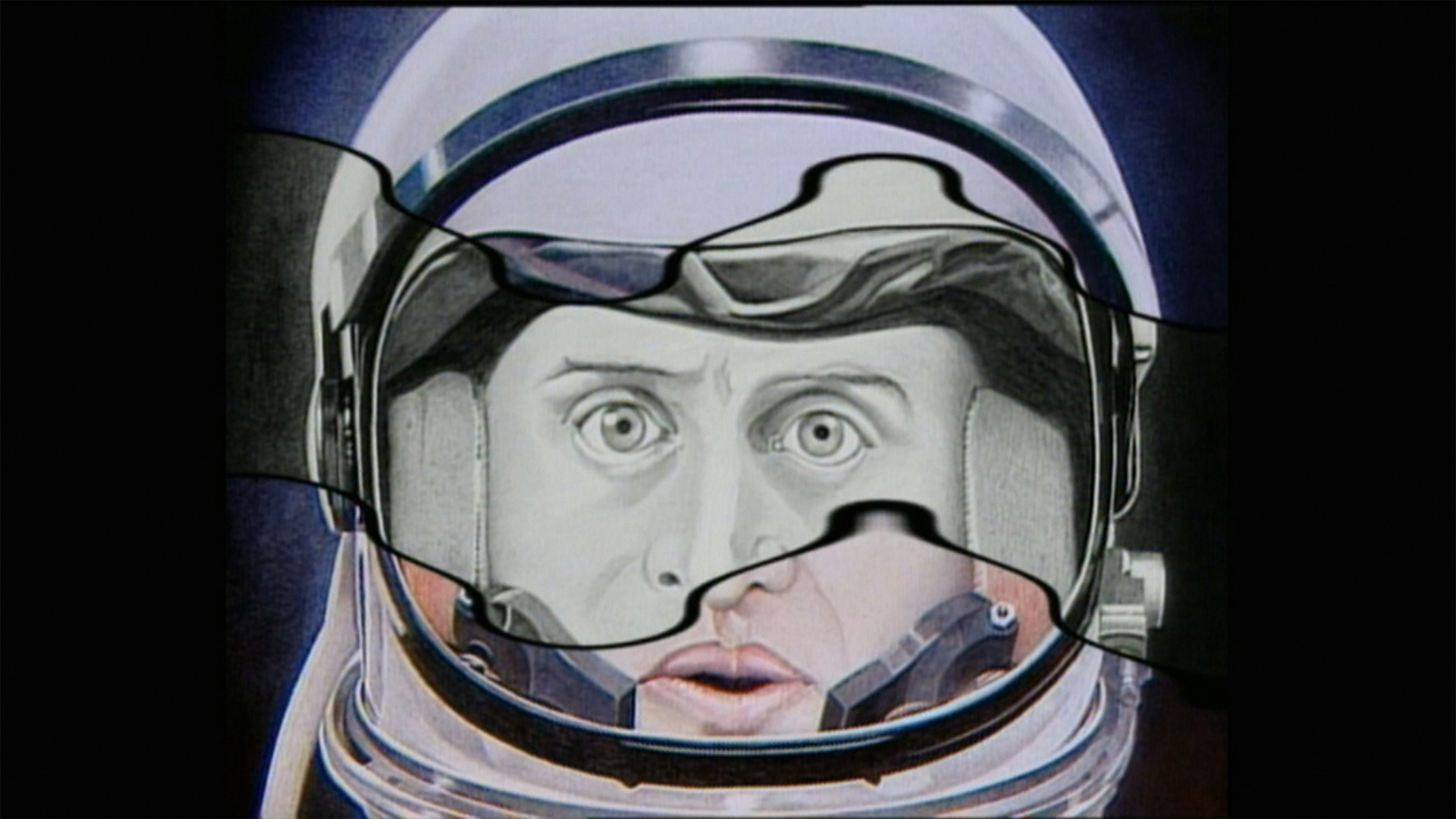 “Pluriverse” is a brilliant exhibition threatened by a fatal oversight: only a few of its fifty-five films have English subtitles.…