“The need to make things is directly related to childhood,” writes Moyra Davey in “Burn the Diaries,” an artist’s book composed from deftly woven vignettes of journal-like entries and notes on the life and writings of Jean Genet. But even as she writes, Davey realizes that her pronouncement isn’t completely final nor altogether true. In this case, she might be better off saying nothing at all. It’s a sentiment captured by Genet, who mused that the white spaces of his paper possessed more truth than the words themselves.

This ambivalence regarding the relationship between art and life drives Davey’s slim volume, which is interspersed with her photographs — mostly still lifes in familiar, domestic settings, including the very Genet she’s reading. Often it reads like an artist’s handbook. Davey interrogates her desire to write, whither its sources, and the very distance between these sources and her own autobiography. In the case of Genet, Davey traces him back to her friend Pradeep, who mentions him in a lecture, and to the late artist Susan Kealey, Davey’s old childhood friend, who owned the very volume of Genet that Davey now has. But it’s only after layers of telling and re-telling, and in various states of memory, that we are slowly acquainted with a fuller picture of the role Susan has played in Davey’s life, as well as Genet’s in both of theirs: who has slept with whom, who has lived for her art and who didn’t.

In Davey’s text, the distances between these disparate elements are collapsed; wildly varying subjects are appended to each other’s tails, with only so much as a title as intermission. But in the exhibit’s accompanying film and installation of intimate still lifes, objects (and their subjects) are made specific and solitary again. We get close-ups of envelopes, stacks of journals and unidentifiable books, often shot with their spines facing away: with these, Davey frames worlds that are remembered and imagined, lucid and necessarily non-verbal. 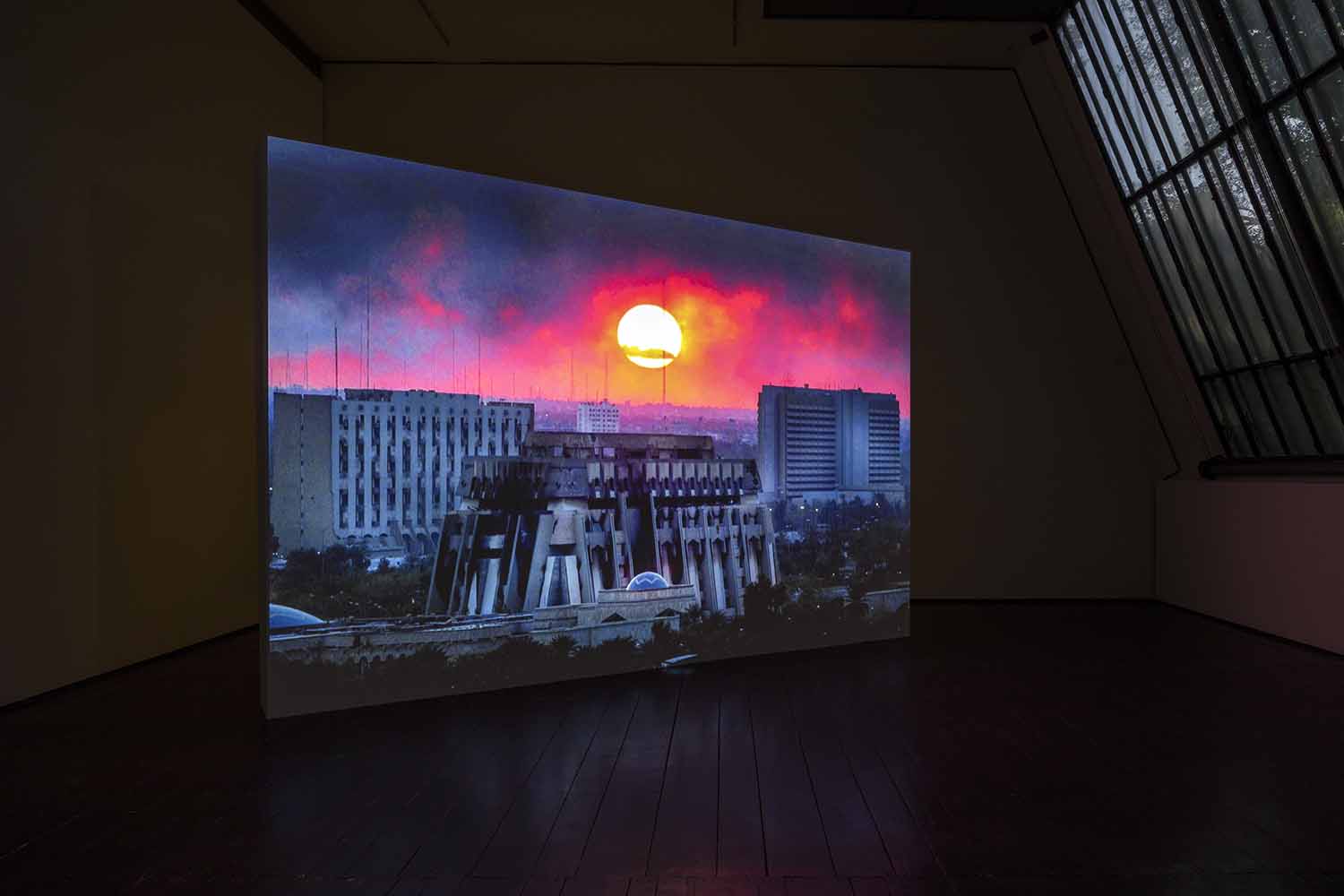 Mario García Torres usually pillages the repertoire of 1960s Conceptual art with an array of reenactments, covers and appropriations, but…