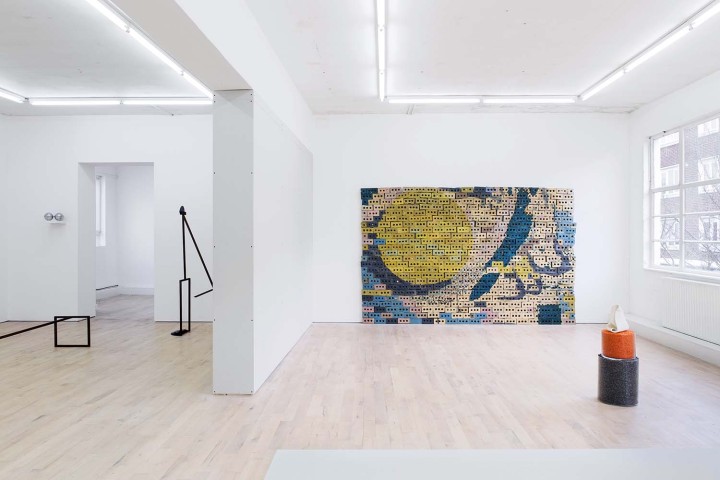 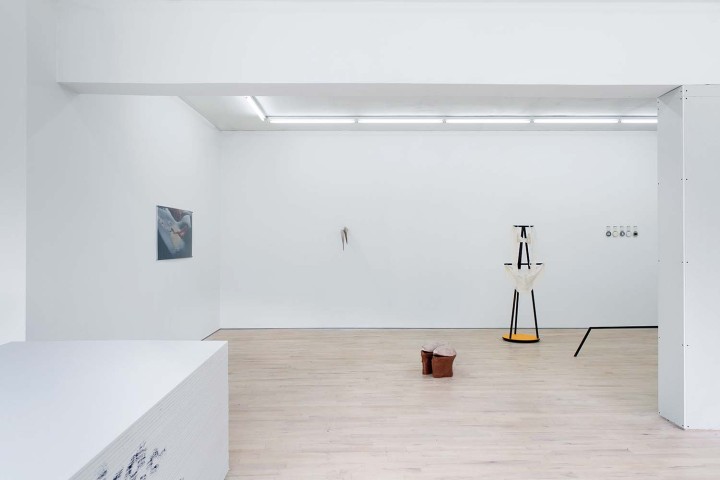 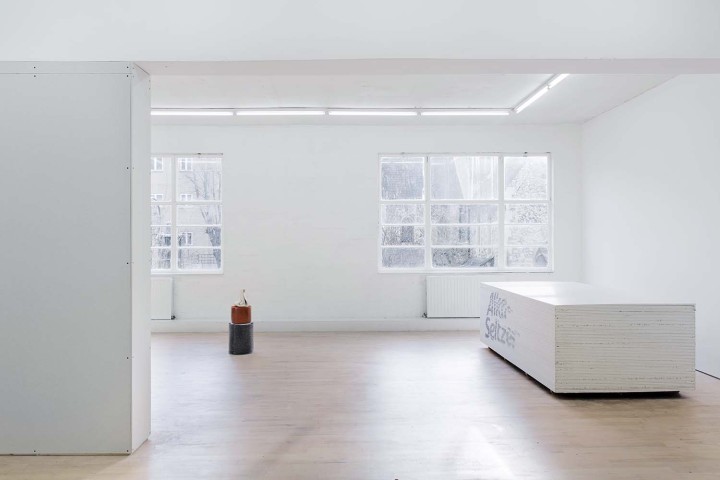 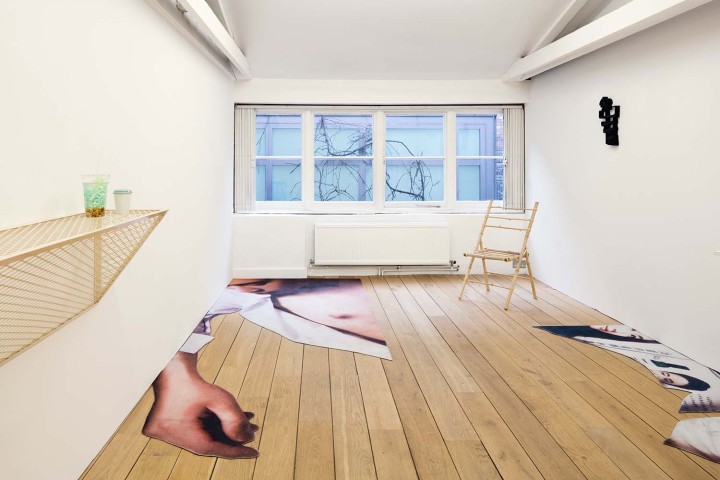 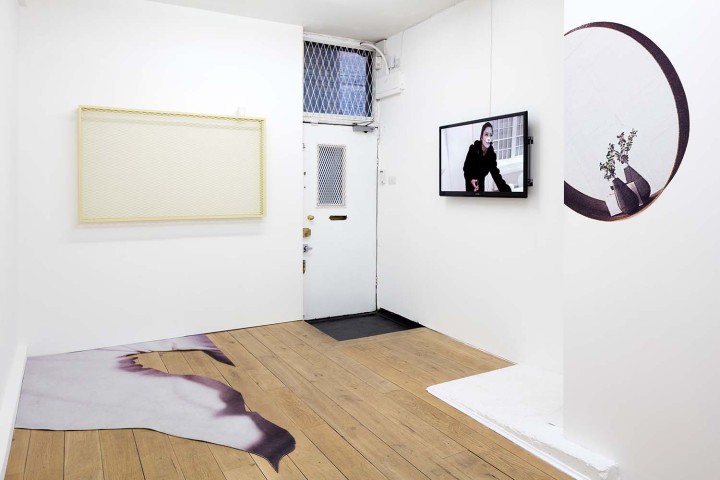 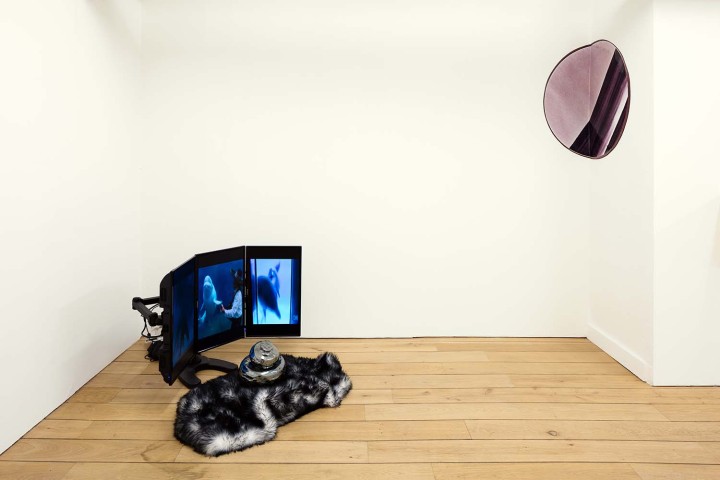 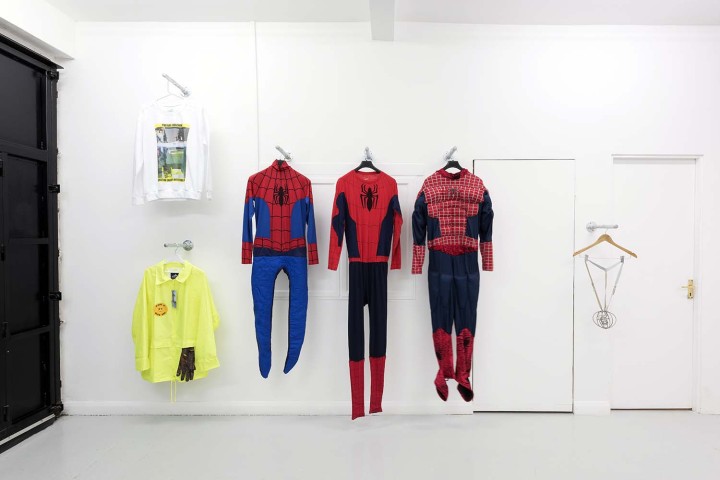 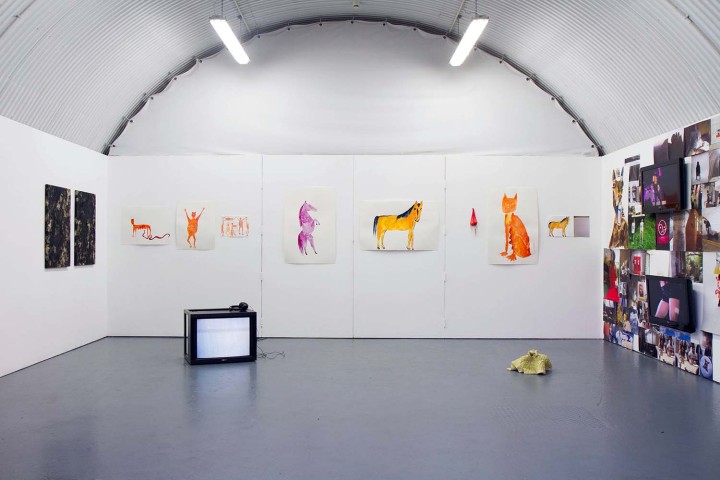 In London, the third weekend of January marked the inaugural edition of Condo — a new collaborative exhibition initiative led by Vanessa Carlos of Carlos/Ishikawa gallery. The project proposes a new way for emerging international galleries to sample foreign markets without the financial burden of overpriced art-fair booths — a problematic system whose lack of sustainability is evident to anyone not part of the current oligopoly of mega-galleries.

Eight of London’s hippest art spaces acted as hosts for sixteen colleagues from around the world, from Shanghai to São Paulo — creating a vibe that felt simultaneously like a group show, a social event and an art fair. With a reasonable exhibition fee of only £600 to cover costs, and one hundred percent of all sales going to the respective galleries, Condo was meant as an actual opportunity to make some money. To that end, collectors were invited to tour the participating various galleries in East, South and West London, a turnout that meshed elegantly with the substantial foot traffic from art-cruising weekenders.

Press releases were still being printed as the clock struck noon in Supplement gallery in East London. It was hard to distinguish gallerists from audience members as everyone bundled up in the small gallery premises to behold Mathis Altmann’s home-crafted concrete appliances equipped with tiny LED screens and motors. An overall air of down-to-earth internationalism flourished among visitors, with people softly networking in English and German over to-go coffees, fully armored in winter coats and gloves so as to counter the frosty sunshine, the first in London this winter.

At Carlos/Ishikawa, Vanessa was busy providing collectors with lists of works from the three galleries showing. Megan Francis Sullivan’s (Freymond-Guth Fine Arts, Zurich) painted Photoshop inversions of art history were captivating, and Than Hussein Clark’s lamps in blown glass radiated beautifully from above. It was curious, though, that the event’s own initiator went with the most art-fair-like separation of each gallery’s presentation, as temporary exhibition walls fully divided their East End warehouse space (which gave the impression that their own show at the front of the gallery was a non-Condo exhibition).

A train ride away was the less frequented but more hyped Peckham: The Sunday Painter was buzzing with visitors who had come to see contributions from galleries Koppe Astner (Glasgow), Galeria Jaqueline Martins (São Paulo) and Seventeen (London). Artist Débora Bolsoni tried to unthaw visitors by passing around a communal beetroot soup in an engraved metal cup — with limited success, as some reluctant visitors pointed out the obvious risk of sharing unheated food at the peak of flu season. Still, the culinary gesture stood well alongside Laura Aldridge’s rice sculptures and the dreamy drawings of Ana Mazzei — each allocated to a corner, there seemed to be some dialogue happening between the works (that wasn’t business oriented). Notably, Seventeen was the only London gallery to be invited to participate in the intercity exchange program, a fact they could be proud of — the gallery decided to keep it local by showcasing the work of South London sculptor and SALT editor Jala Wahid. In a hotchpotch of petroleum jelly, argan oil and rosewater glycerin, Wahid, who has roots in Central Asia, makes sculptures related to Middle-Eastern notions of feminine beauty.

Down the road at Arcadia Missa, the rock music from A.L. Steiner’s installation served as a much-needed tonic against the chilly day. Insisting on hosting just one gallery, Arcadia achieved stellar curatorial consistency in their collaboration with Deborah Schamoni Galerie from Munich, as Phoebe Collings-James’s allegorical drawings of horses completed Steiner’s audio-visual reminiscence of London and New York.

Arriving at Project Native Informant after sunset, coffee was replaced by beer, triggering a festive atmosphere more like a weekend opening. Berlin gallery Société showed Jeanette Mundt’s paintings of constructed femininity in popular culture, while GOD evoked neo-mythological still lifes with their video work Antigone. “I’m couch surfing at my friend’s for the week,” one European was overheard admitting to a friend, to which he replied affirmatively: “It’s OK — you’re young.” The same could be said for the galleries of Condo, who in their youth feel the need for a lighter and more collegiate form of global tenancy.

At Southard Reid in Soho, Bruno Zhu’s (Jeanine Hofland Contemporary Art) printed carpets looked well-trodden as the clock struck six and Lea Cetera’s video performance looped one last time, marking the end of the opening of this art-world exchange program. Condo seems to have been successful: the initiative meant lots of good non-London art to kick off the 2016 art year, which in itself is laudable. There’s certainly an interest in circumventing the current art-fair system without losing its beneficial internationalism, and the format proposed here might be the most viable alternative thus far — a format that could blossom in cities all over the world.

Condo, the brainchild of Vanessa Carlos of Carlos/Ishikawa, is back to liven up an otherwise quiet moment in London’s art… 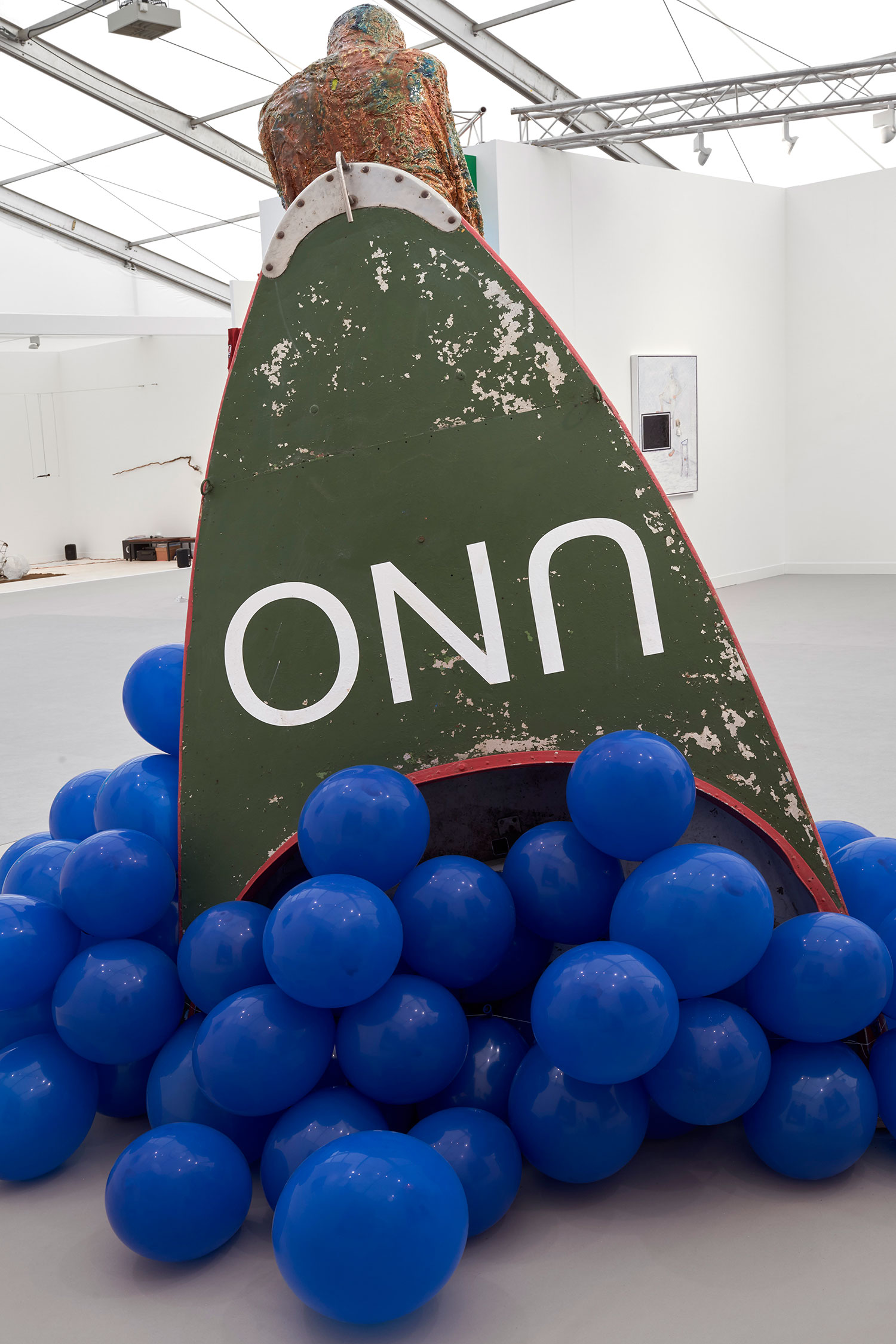 Partial, if temporary, ownership can be a welcome invitation. It suits, then, that Condo London — an initiative that sees…