Branded by its executive director Mark Wade as “the place to be if you want to become a better ventriloquist,” a real-life international puppet convention held every summer in Kentucky is the site of dramaturge Gisèle Vienne and writer Dennis Cooper’s latest fictional creation, The Ventriloquists Convention.

The performance, conceived in collaboration with German Puppentheater Halle, premiered in August 2015 and is currently touring Germany, Belgium and Switzerland, among other European countries. It will be presented in May 2016 in Montréal.

Having examined the body as a theater of reenactment (Jerk, 2008) or a surface of fetishist projection (I apologize, 2004, and A young, beautiful blonde girl, 2005), here the prolific duo explores the body as the cradle of conflicting identities. Less anxious and emotionally stringent than their previous works, The Ventriloquists Convention is imbued with a dry, almost disembodied sense of the spectacular. A convention is already an invitation to a realm of sameness, in this case doubled by the ventriloquist’s dialogue with him- or herself, thus making this huis-clos between nine personas a kind of quest for selfhood. Everyone is equal, from the ventriloquist star who exults in his lucrative contract with a major Las Vegas casino to the hospital ventriloquist in charge of terminally ill children. If the former operates as the intermediary between the audience and his partners, acting ironically as an omniscient narrator, his leadership soon declines in the wake of the liquid dementia that contaminates everyone as the play reaches its fateful apotheosis.

This convention could be read as a contemporary tale of repression, sexual ambiguity and identity slippage. By stripping off the carnal lyricism that dominated her previous collaboration with Dennis Cooper, Gisele Vienne has repositioned her work within a more cavernous rendering of the body. The more chaotic it gets (a gospel of twenty-seven voices, including puppets), the more isolated and erratic individual behaviors become.

As the rhythm of collisions increases between the participants, the space itself becomes unstable. Like defective products, identities no longer define and express but instead blur, repeal and obfuscate. 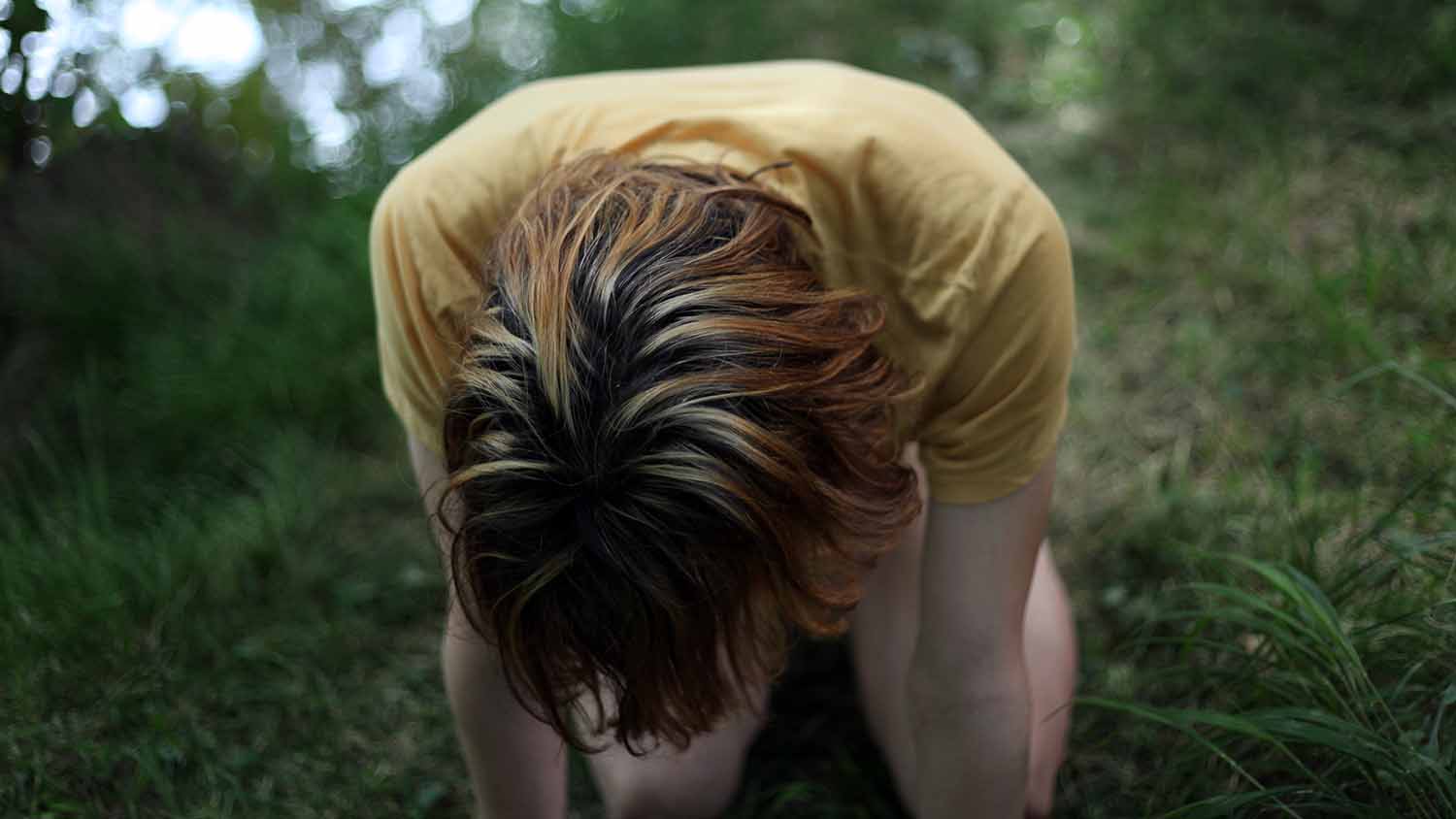 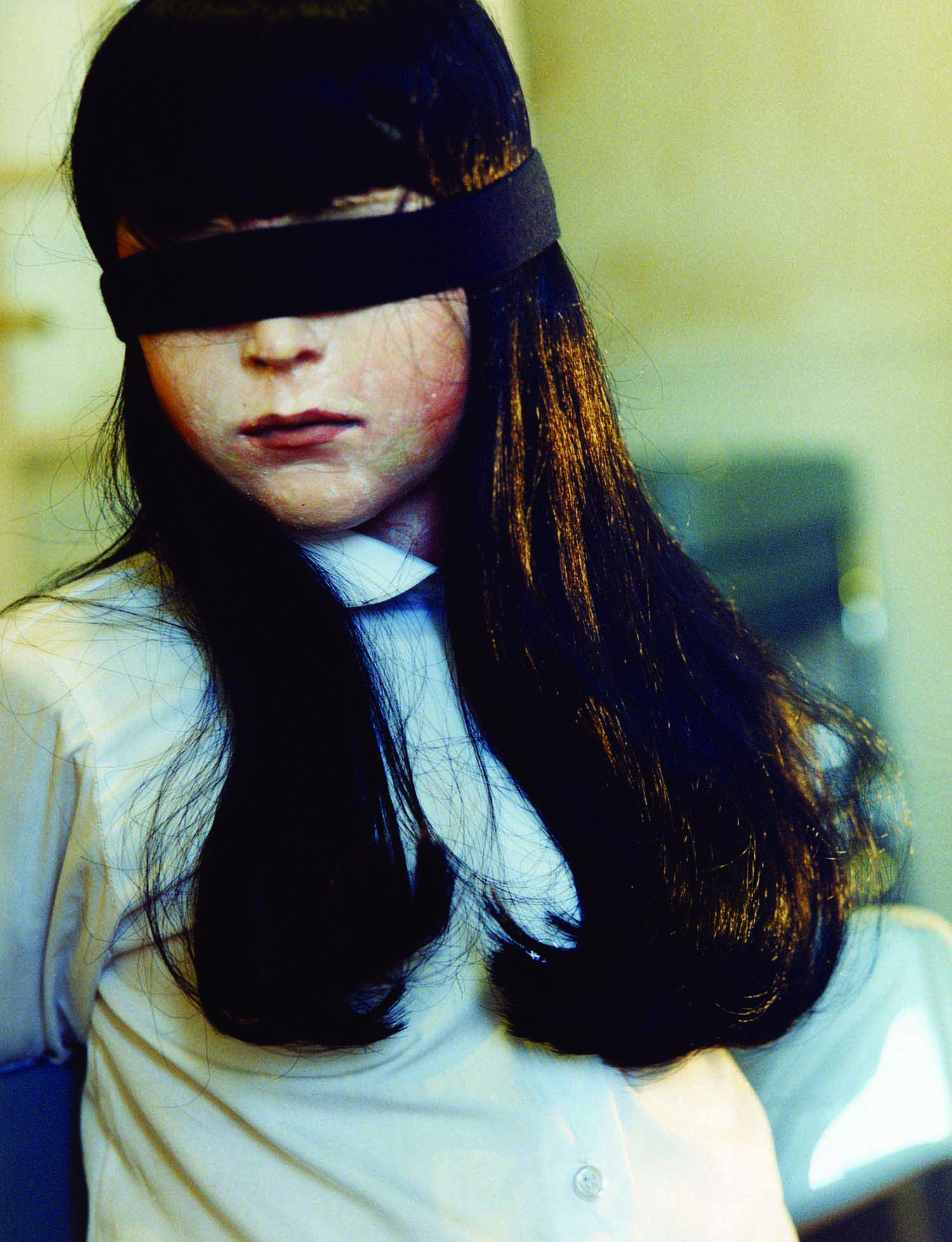 At the end of September 2013, Flash Art invited Gisèle Vienne to present  the performance Jerk at MOCA Grand Avenue,… 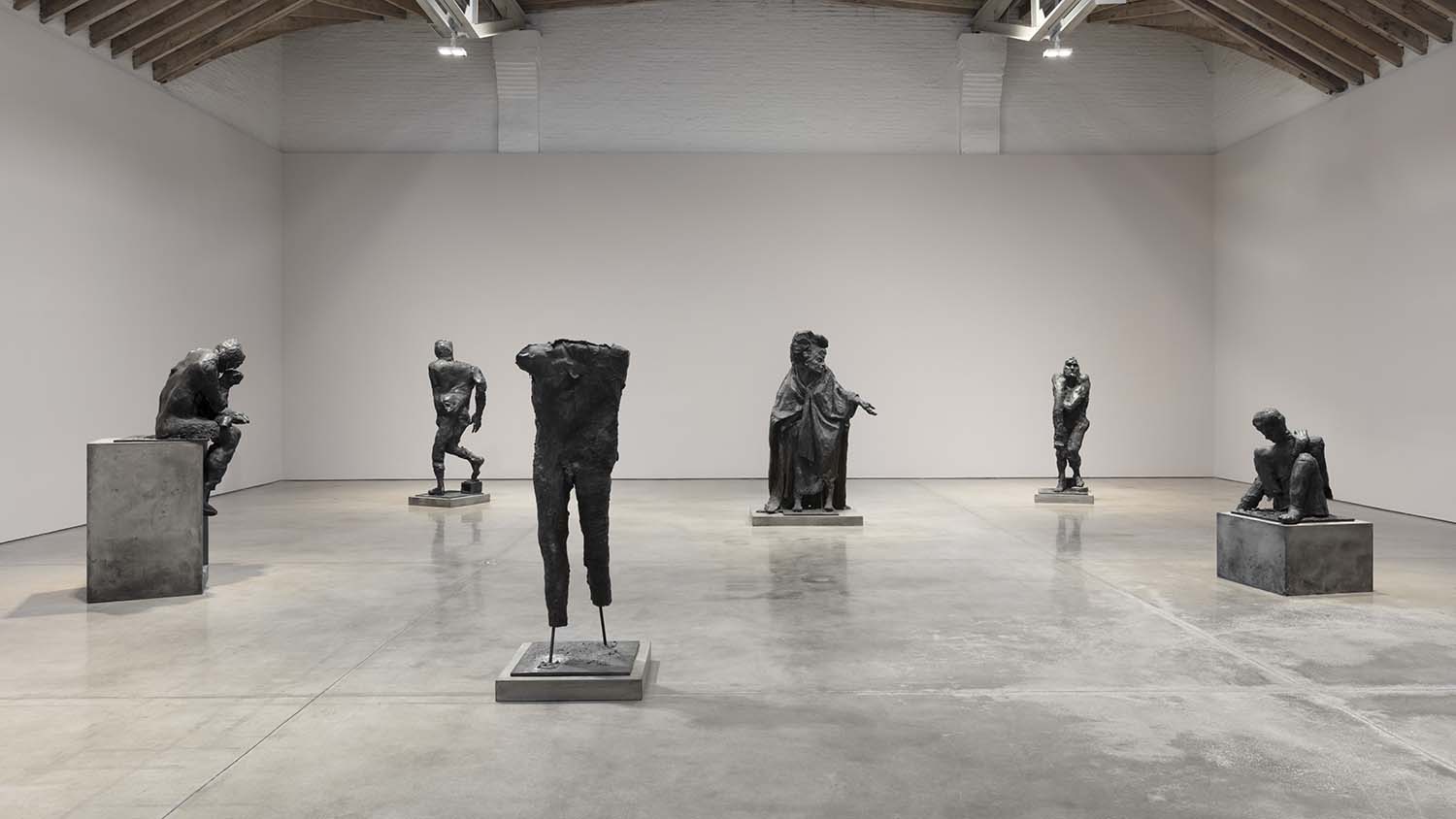 Rodin loved a remix. He often worked with fragments, grafting a bit of one sculpture onto another and leaving proud…