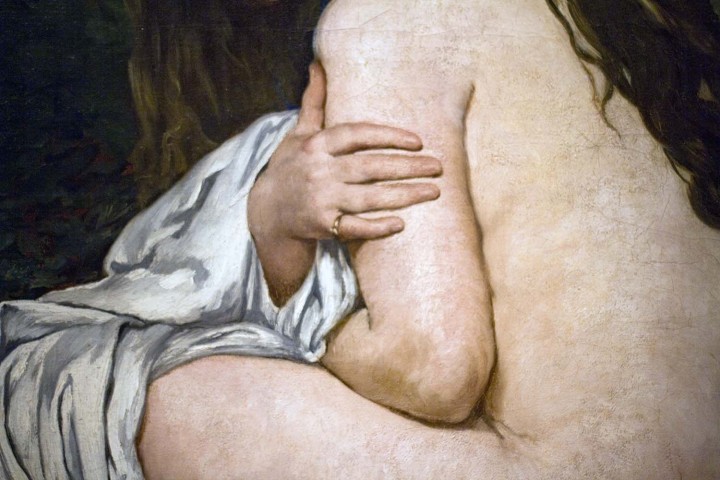 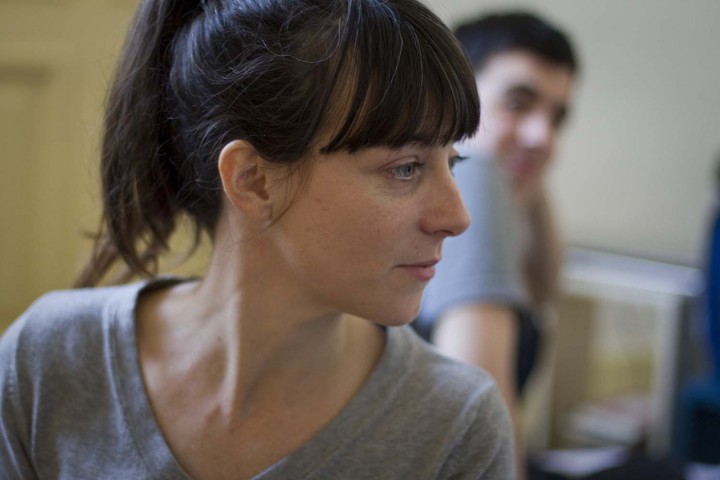 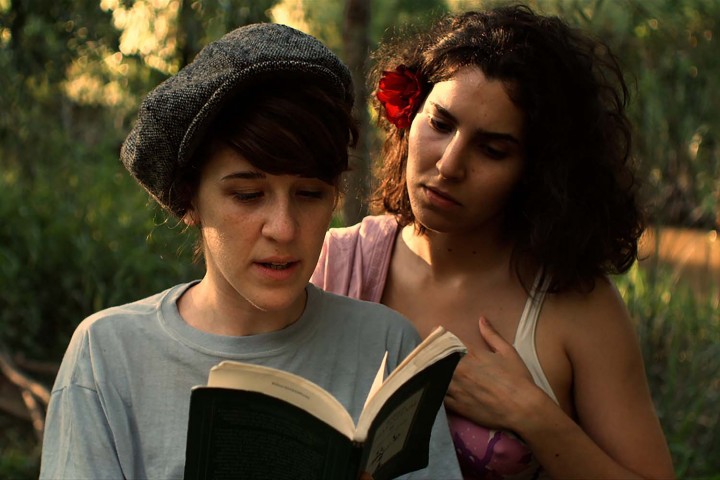 Working within a limited budget and with a select group of actors, Matías Piñeiro is a young Argentine filmmaker devoted to comedy, intelligent narratives and complex characters.

Here he explains his interest in the female characters of Shakespeare, the ideas behind his latest feature film La princesa de Francia [The Princess of France, 2015], his conversation-based screenplays and his back-and-forth between Buenos Aires and New York.

For your age, only thirty-two years old, you have quite a body of work.

I wasn’t an early bloomer at all; I studied film at the Universidad del Cine in Buenos Aires, where at the time I didn’t produce anything relevant. But the works began to flow later, each one intimately connected to the others. Because they all came from single sources, like Shakespeare’s comedies, I didn’t have to concern myself with overly general questions when I began each project. They form a family, a group of sisters.

The Shakespeare cycle began with Viola (2011). What was it about the comedies that drove you to produce a unified sequence of films?

At first I was invited to write a play, although I wasn’t even a playwright, for the cycle Operas Primas at the Centro Cultural Rojas in Buenos Aires. That was in 2011, just before I moved to New York where I have lived ever since, first with support from Harvard and later from NYU. Back in 2011, I had only two feature films, and it was while writing this play that I grew interested in Shakespeare, especially the female characters in the comedies, peculiar women always plotting, cheating, and so on. I discovered I could map these characters onto an existing group of people, a loose set of actresses and artists who are my friends and also the people I work with.

In your work Shakespeare appears almost naturally, as does Bouguereau — who appears in La princesa de Francia — and references to traditional high culture in general.

In the beginning I told friends I was working with Shakespeare and they made fun of me. I’m clearly not adapting the text, or carrying with the weight of cultural heritage associated with Shakespeare. I think everything depends on the characters, these women like Rosalinda and Viola, as well as a marvelous group of actresses like María Villar and Romina Paula who really enjoy acting out the text in front of the camera. At some point in Buenos Aires the dynamics of independent theater companies entered the techniques for writing and shooting films. The focus on the small group, the emphasis on rehearsals, the fear of scaling up the production, etc. I’d like my films to continue being simple $20,000 productions. You can grow in your work without losing your sense of proportion.

How does the city appear in the films?

It doesn’t make too much of an appearance, but it conditions my work from the start. I always say I wouldn’t have been a filmmaker outside Buenos Aires, not because of its landscapes and cafes but because of the way people operate there, producing art despite bureaucratic constraints and working like amateurs. This was the atmosphere I grew up in and which always accompanies me. It’s a matter of scale. I can’t work with castings, for example. I need to know the person I write a character for. The people, my friends, always come first. I’ve lived in New York for five years. In the beginning I didn’t think I could film anything there. It was only in 2014 that I began to shoot scenes for the first time. María [Villar] came and told me: “You replicated your group of friends here in New York.”

Work and bureaucracy, industry in general, are important themes since your characters are always actors and artists dealing with obstacles, competing with each other, and so on.

The characters’ relationship to labor is very indirect. It’s more a matter of plot. They scheme all the time to get what they want, conspiring to get a role in a play or win someone over. The sentimental dynamics are the key.

So the comedy is more about bonding and strategy than about laughing?

I tend to avoid easy laughing and hilarious effects. The films propose comicality but don’t wait for the viewer to laugh, and have a certain neutrality. I keep the sentimental line from the text, which is always an intelligent layer in Shakespeare, rather than the buffonic scenes. I prefer the passages which are more cerebral. Something I like about these female characters of Shakespeare’s comedies is that they’re clever, unlike the women in the tragedies, who blindly follow their passions, their fate. 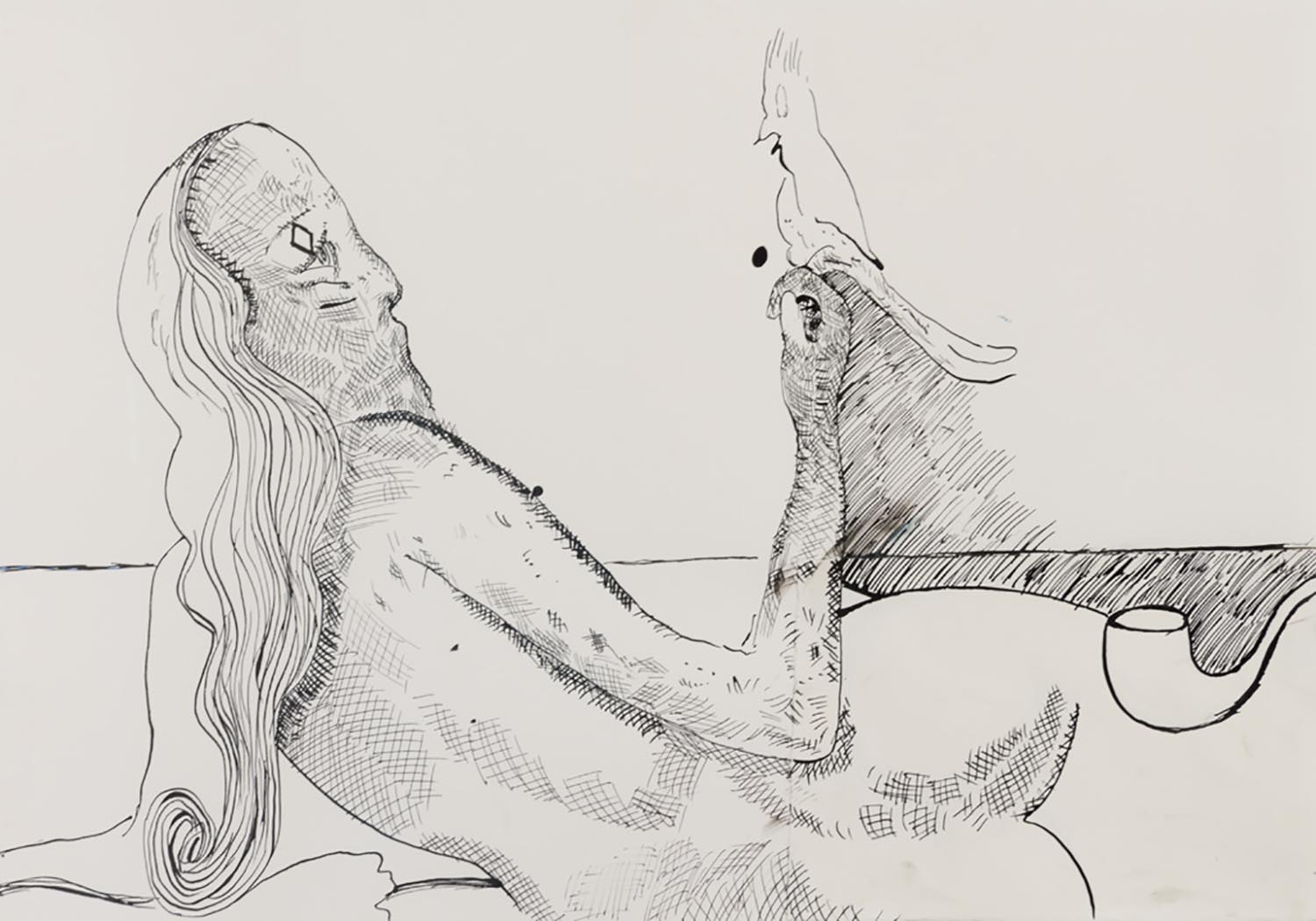 Matias Faldbakken’s exhibitions are usually initiated with a gesture of violence, perhaps ratchet-strapping a bank of lockers until they bloat,…