The South Pasadena police department stated that the death was an apparent suicide, but have not provided further information.Kelley, one of the most critical artists of his generation has had major one-person exhibitions at the Whitney Museum, the Los Angeles County Museum of Art, the Hirshhorn Museum and Sculpture Garden, the Louvre, and MUMOK, Vienna among others. He was in the process of putting together a show for the Stedelijk Museum in Amsterdam and had recently been selected for the 2012 Whitney Biennial. Paul Schimmel, chief curator at the Museum of Contemporary Art, Los Angeles (MOCA) , said Kelley “was an artist who drew upon all the arts in terms of music, film, performance, drawing, sculpture and installation to simultaneously create a kind of visual and intellectual assault on your senses,” He explored the dark, psychological side of American life in his work, always pushing the boundaries. “Mike was an irresistible force in contemporary art. … We cannot believe he is gone. But we know his legacy will continue to touch and challenge anyone who crosses its path,” Kelley’s studio said in a statement.Mike Kelley was born in Detroit, Michigan, on October 27, 1954. He received a BFA from the University of Michigan, and an MFA from the California Institute of the Arts.
He was represented by major galleries, including Metro Pictures and Gagosian in New York
http://www.mikekelley.com 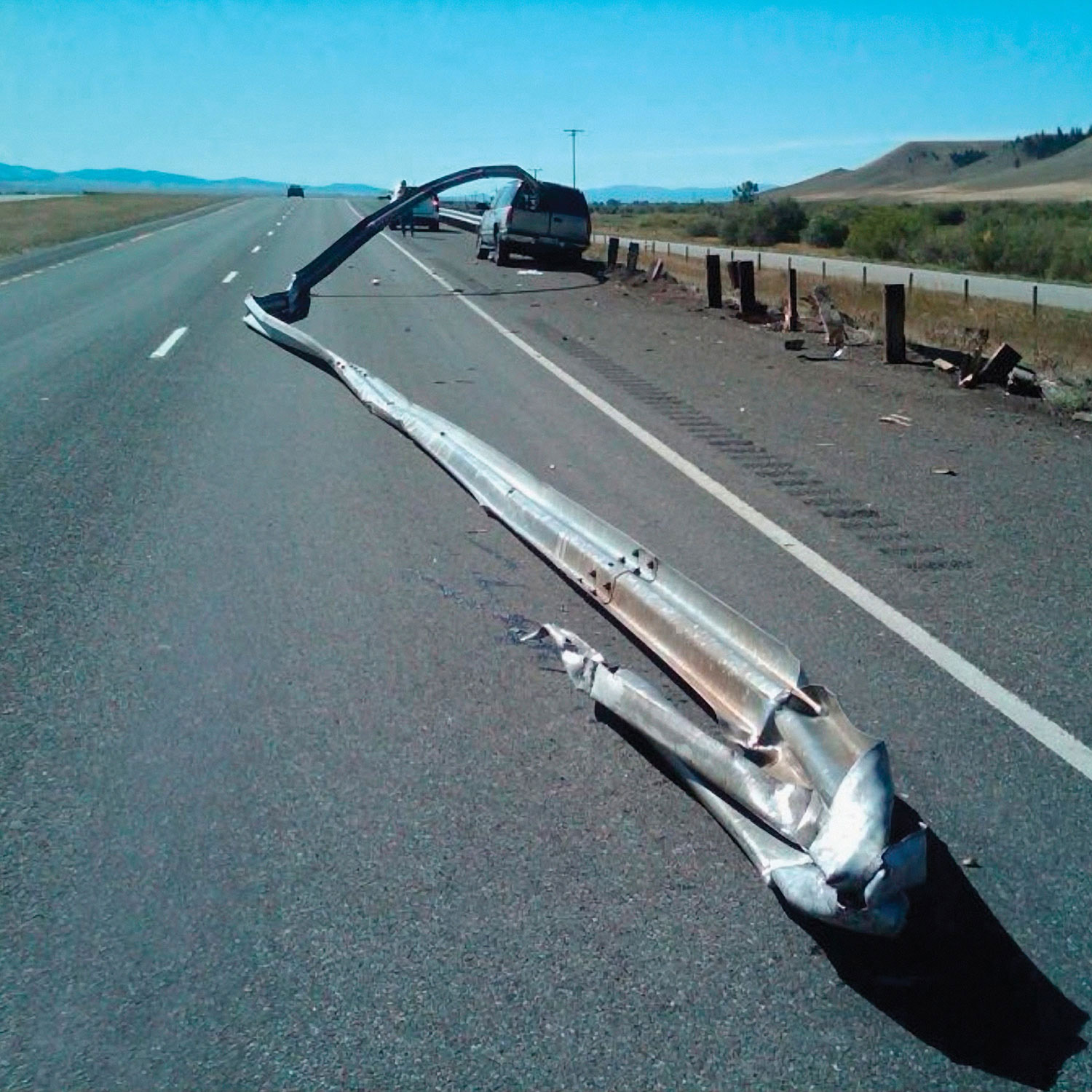 Venus Over Manhattan was founded in New York in 2012 and is now expanding to Los Angeles. Adam Lindemann provides…