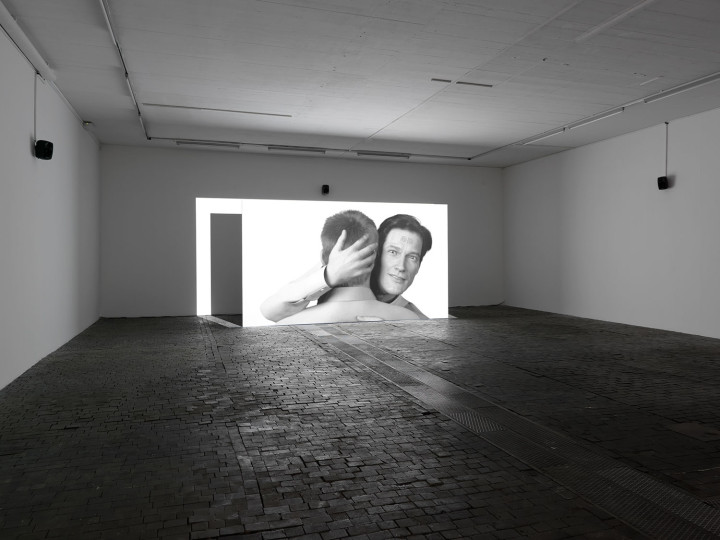 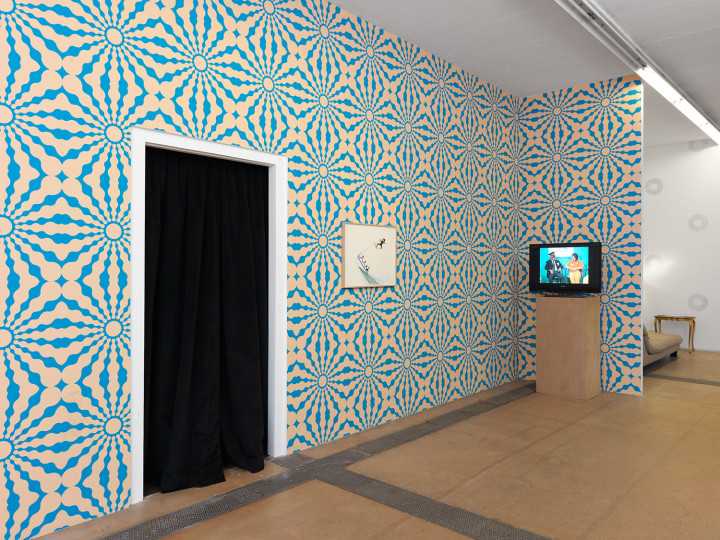 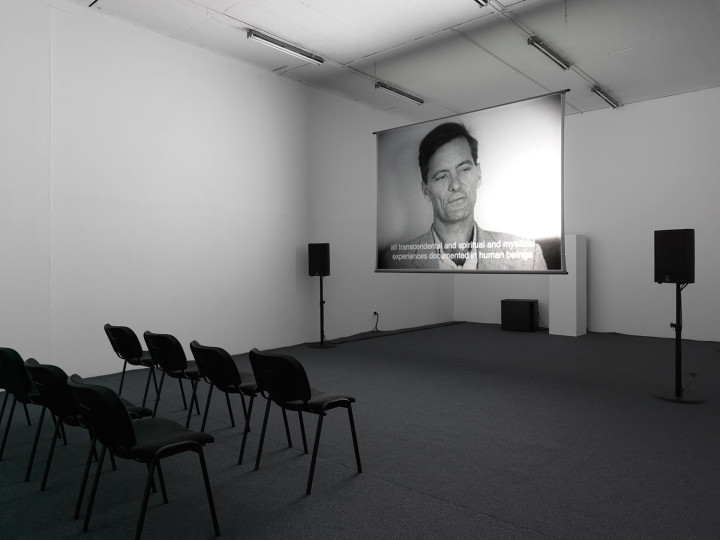 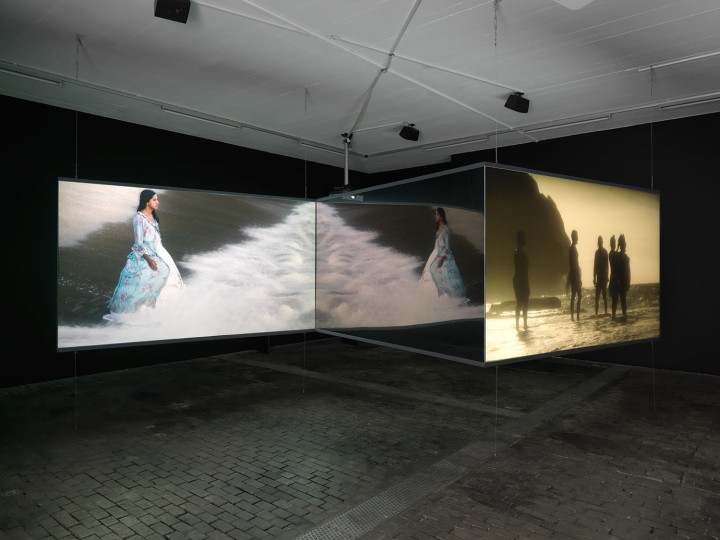 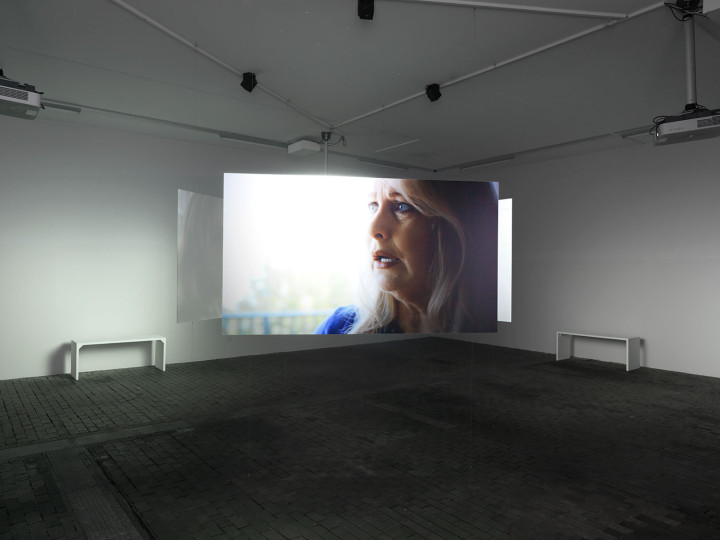 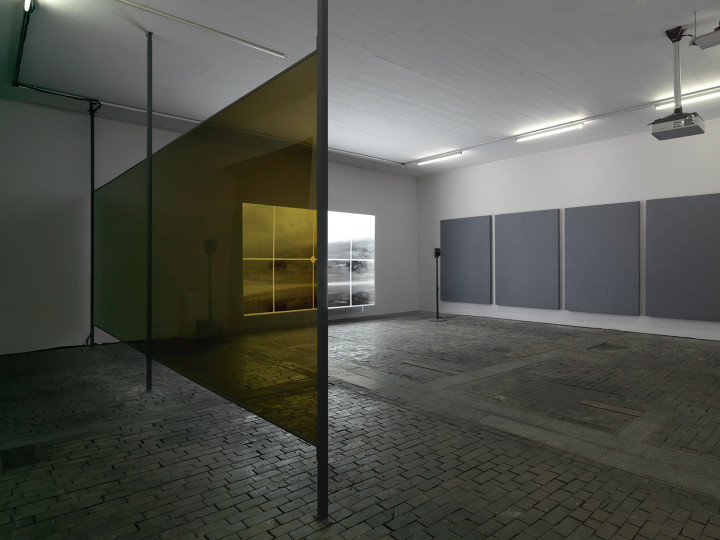 From September 18 to November 23, 2014, the Centre d’Art Contemporain of Geneva welcomed the 14th edition of the Biennale of the Moving Image, honoring the tradition originally set up by Andre Iten in 1985 with the “Semaine Internationale de la Vidéo.” The BIM 2014 was curated by CAC director Andrea Bellini, in partnership with Hans Ulrich Obrist and Yann Chateigné. If in recent years the event seemed in search of an identity, this year’s version seemed to express desire for a more stable future. A series of structural and communication choices — the fact that it had no theme or title, no competition, the attractional logic of teasers and an investment in the production of new works — all converged toward a common goal. An intelligent branding effort confirmed the BIM as an important platform for the exhibition and, more importantly, for the production and the distribution of artists’ moving images.

In the main exhibition, each floor put the accent on a different display mode, echoing the long-fluctuant relationship of the arts with time-based media. The first floor welcomed performances and their aftermaths. The second displayed coexisting assemblages of multiple-screen installations. The third offered a stroll through rooms allowing a more intimate reception. The fourth presented a running program of five screenings in a small cinema and a room with TV monitors. Paracinematic interventions, parallel events and archival presentations completed the BIM. This multiplicity evokes the symptom produced by a certain illusion of digital mastery over all forms. Meanwhile, the relative absence of film, of flatscreens, of the internet as paradigm, as well as the omnipresence of ceiling-attached projectors that reinforce the immersive quality of the image, let single works optimally manifest their singularity: Jeremy Shaw’s ecstatic Quickeners (2014), Ed Atkins’s traumatic Happy Birthday!!! (2014) and Felix Melia’s topological Lammasu Flats (2014)stand at the top of the subjective list. 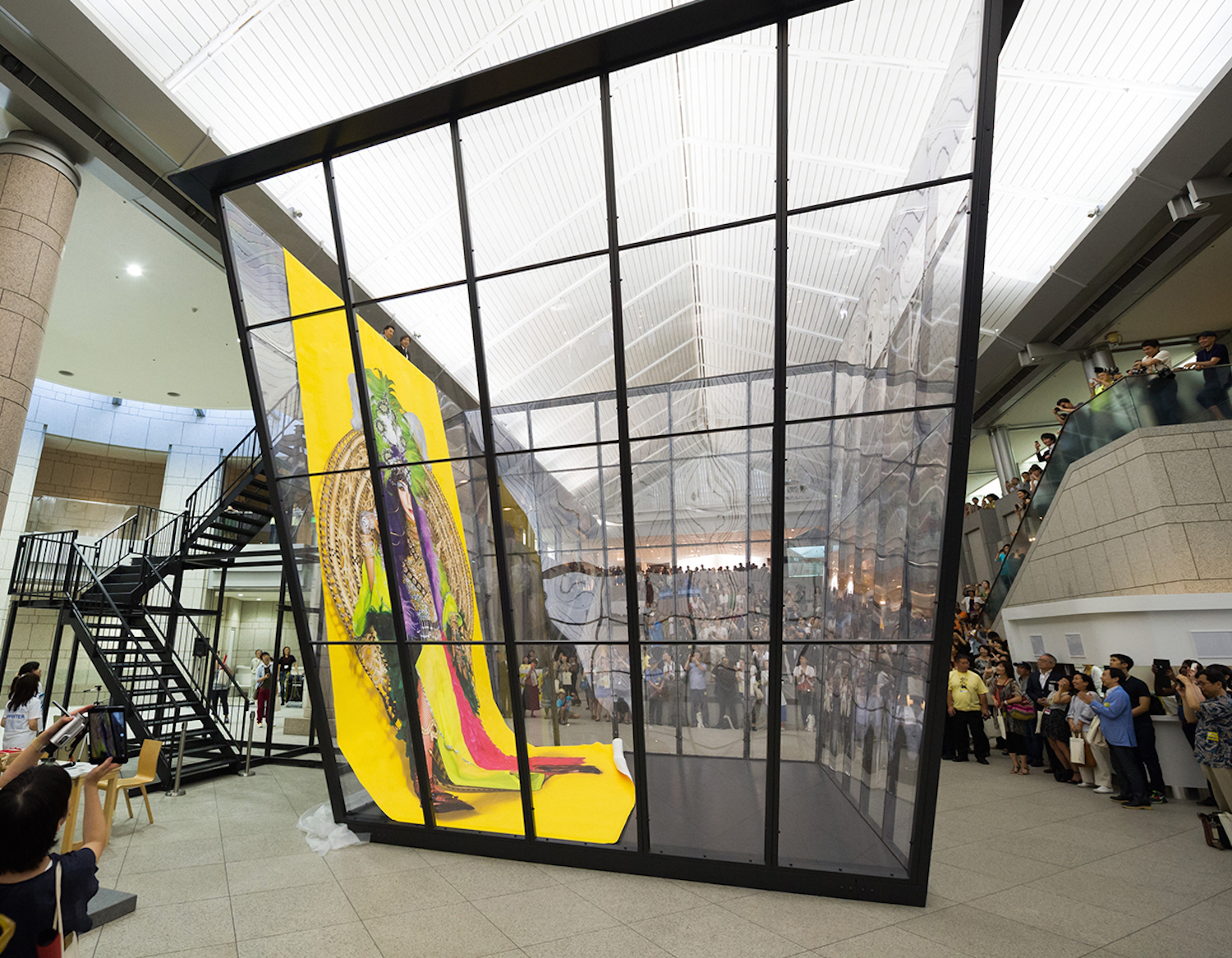 Wim Delvoye’s Flatbed Trailer (2007) of rusty steel filigree occupies the approach to the Yokohama Museum of Art, the main…

Yoshitomo Nara is an artist whose work blends the naivety and mischief of children. At the Dairy Art Centre in… 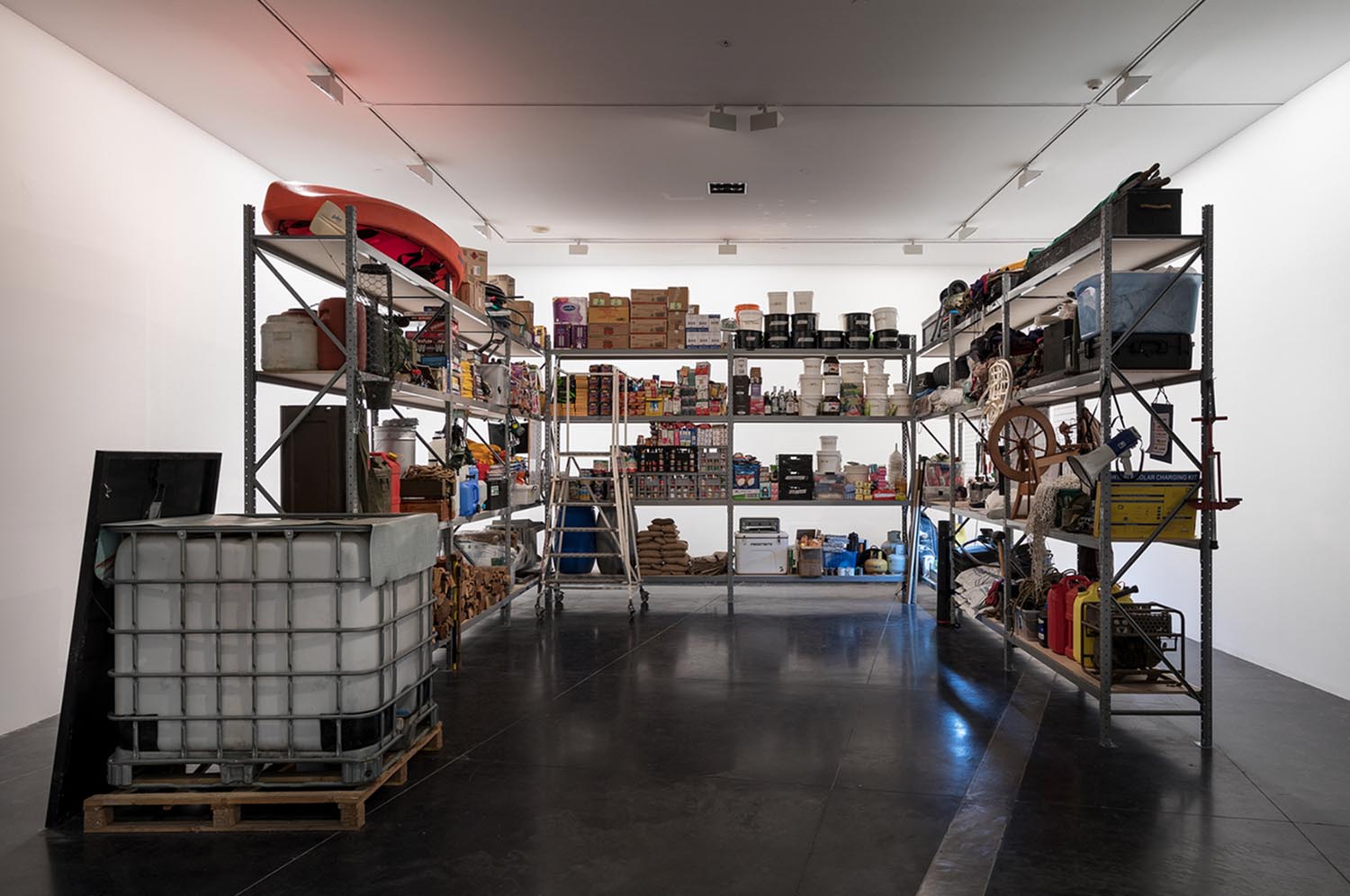 Australian Centre for Contemporary Art’s current exhibition “Greater Together” explores the power of collective authorship in an uncertain landscape. Curated…