Russian performance as a medium of expression over the past one hundred years, from the 1913 Futurist opera Victory over the Sun to the controversial feminist punk group Pussy Riot.

The show is the culmination of four years of research and the collaborative efforts of curators, artists and specialists in art history, gender studies, theater and music. It is easily the most ambitious survey of Russian performance ever realized.

During the era of the Soviet Union, many artists were poorly understood in their home country. Performances by underground groups such as TOTART or SZ often took place in private apartments or on the outskirts of Moscow.

By selecting the most relevant works from each era, “Russian Performance” provides a chronological panorama in an international context. The curators divided the show into five rooms, each representing an iconic period in Russian art history. The last room is entirely dedicated to contemporary Russian   performers, including Elena Kovylina, Vladislav Mamyshev-Monroe and Polina Kanis. The latter was nominated for the Innovation Award and the Kandinsky Prize, Russia’s two most prestigious art prizes.

Garage curators Yulia Aksenova and Sasha Obukhova also experimented with the fundamental aspects of performance: body, time and space. For example, a mobile application enhances the exhibition experience by allowing visitors to select a route according to theme: costume, body, text, sound, etc.

Garage also confirms its educational commitment by programming an impressive series of lectures, film screenings and children’s activities at the Garage Education Center.

More than just a history of performance, the exhibition is an immersive primer to better understanding one hundred years of Russian social, political and aesthetic history. 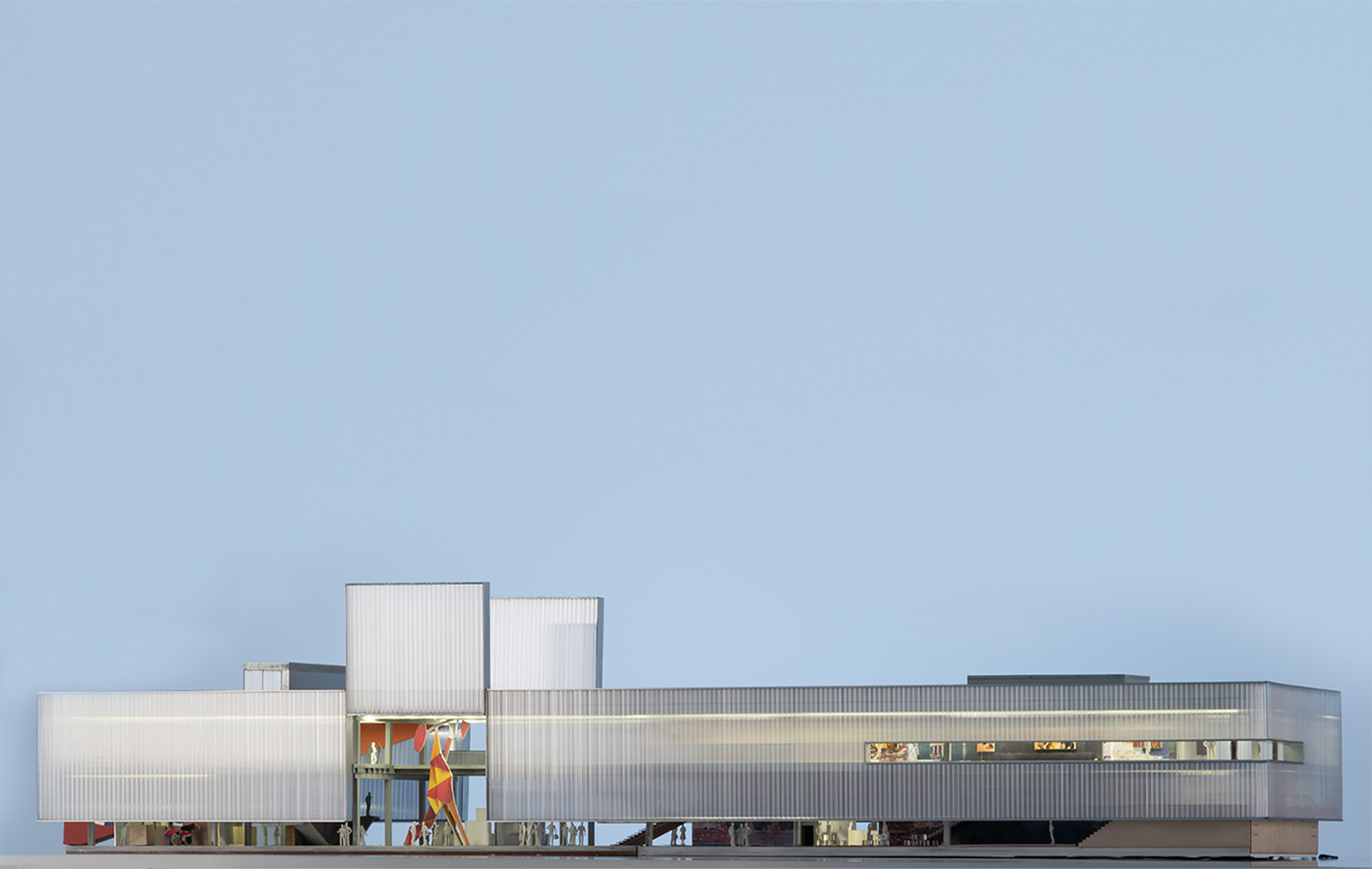