You have been acknowledged for constructing a unique curatorial model that incorporates your wide-ranging interests such as science and literature. Tell me your approach to the biennial format, and how you conceived the theme ‘Social Factory’ for Shanghai?

We tried to show how an exhibition’s thematic framing can produce questions with a wide range of repercussions in the social imaginary of various generations. The new generation thinks of social networks, the old one of the social question, for example. I always try to work with the tension between the works tendencies and the title of an exhibition, which has a powerful impact on how people look. So you could say that while many works reflect on the forces that produce society, all of them negate the very idea that society could be produced, or function like a factory. To amplify the contradictions of Chinese society, especially against the backdrop of Shanghai as a futuristic megacity, we have also included a whole section on the Chinese woodcut in the 20th century, which reflects artistic struggles, social mobilization and ideology.

You curated the Taipei Biennial just two years ago. How did this inform your understanding of Chinese modernity?

How to modernize, and what kind of modern society to construct: These questions have defined Chinese history since the 19th century, often with very violent results, which overshadow the present and bear a lot potential for conflict for the future. In Taipei, our references to the history of literature and mythology provided a foil on which this history, and its impact on the present, could be registered. Now, for Shanghai, it was important to make references to Chinese tradition and connect them to critical questions — especially because we see a rising interest in the traditional forms in artistic production, and it is important to dissociate them from a narrow identitarian nationalism.

What is the relationship between the production of the social and contemporary art? Is the overall tone of the show a positive one?

Contemporary art is both a force in the production of subjectivity today (and in the past, think of the role of museums for constructing bourgeois society), and it enables us to reflect on the frameworks within which such production today takes place. Within the given framework, we tried to make an exhibition as a public site in which meaning, signification and difference — and hence, society — is negotiated in an exemplary, antagonistic and pluralistic fashion. Yes, the tone is actually really positive, but on guard.

What was the selection process for the participating artists?

We identified artists from China and the region whose work breaks new grounds and has substance, but is not necessarily in the focus of the recent market culture. We also identified a few key artists whose work could reflect and carry the theme — I think of Stephen Willats, Chen Chieh-jen, Joseph Cornell, Natascha Sadr Haghighian, Ming Wong, Edgar Arceneaux and several others — and built the remaining exhibition around their work in a rather playful manner. 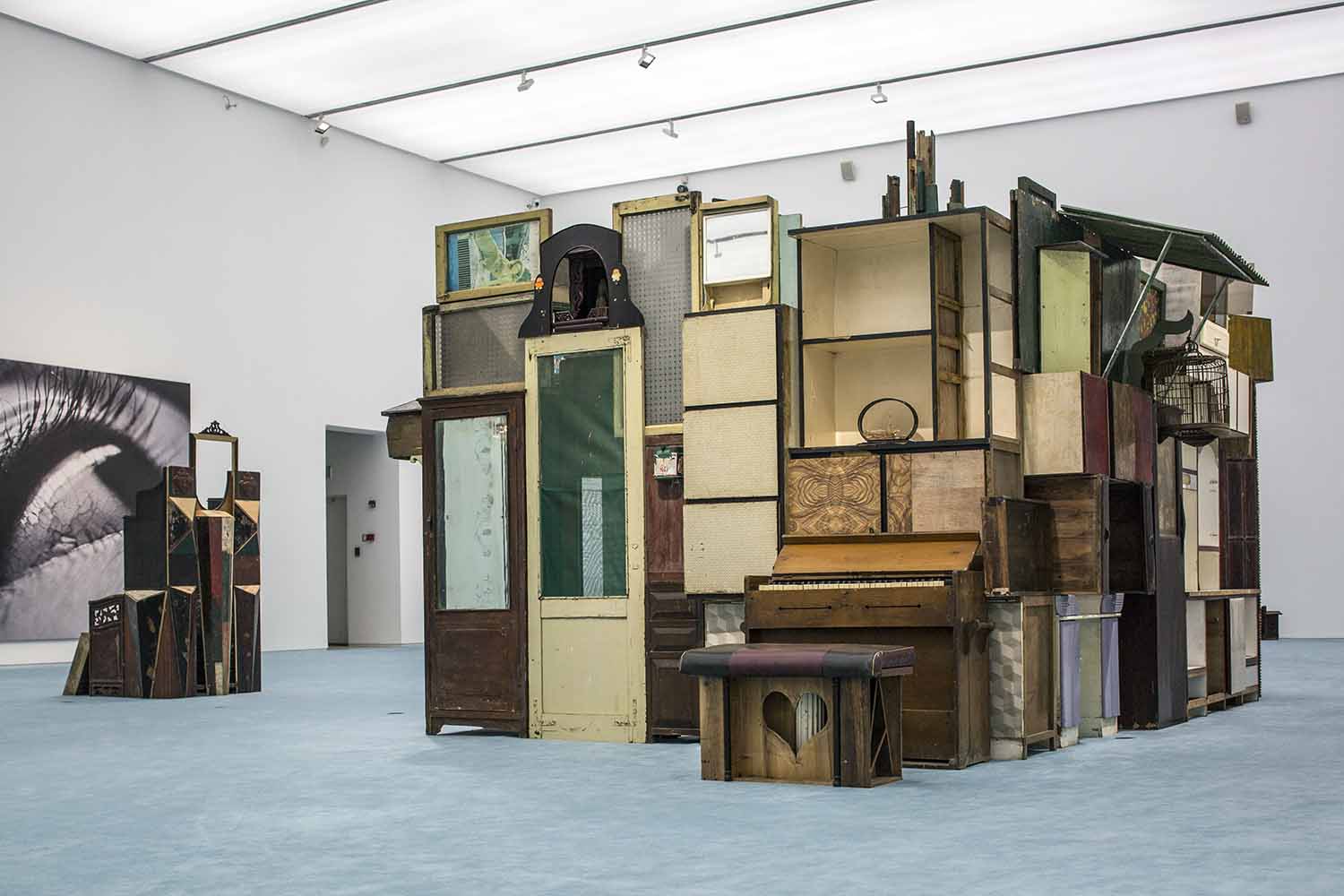 In the Chinese philosophical system known as feng shui, literally wind and water, qi, the metaphysical force of unity, is…