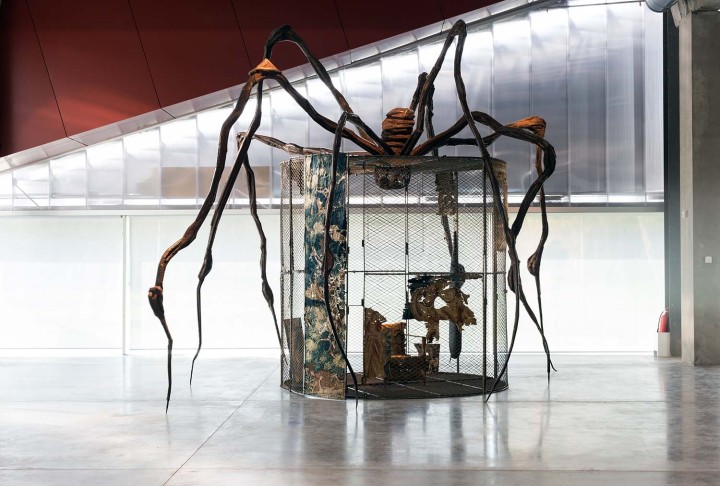 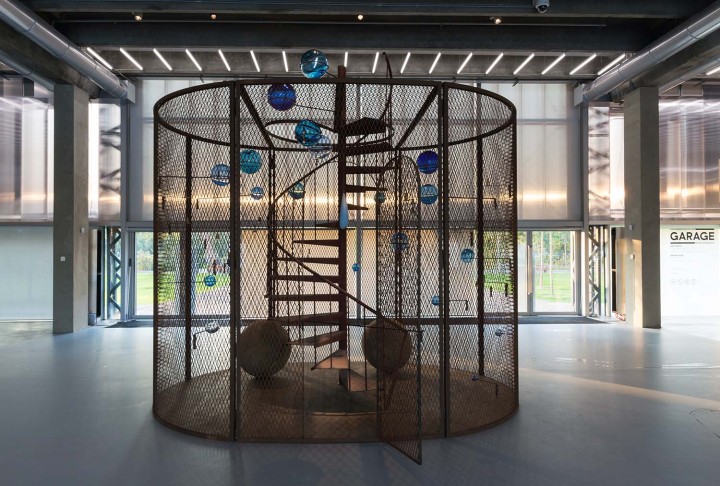 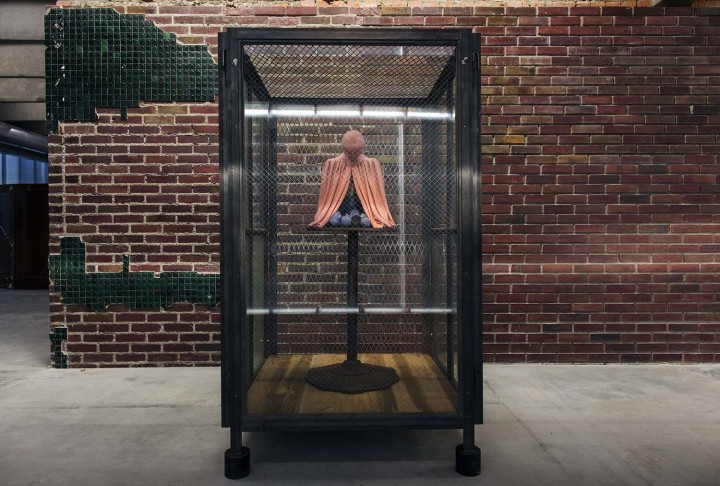 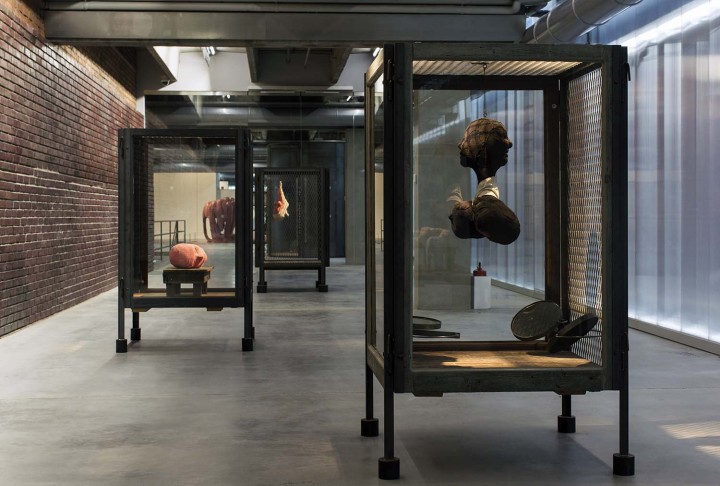 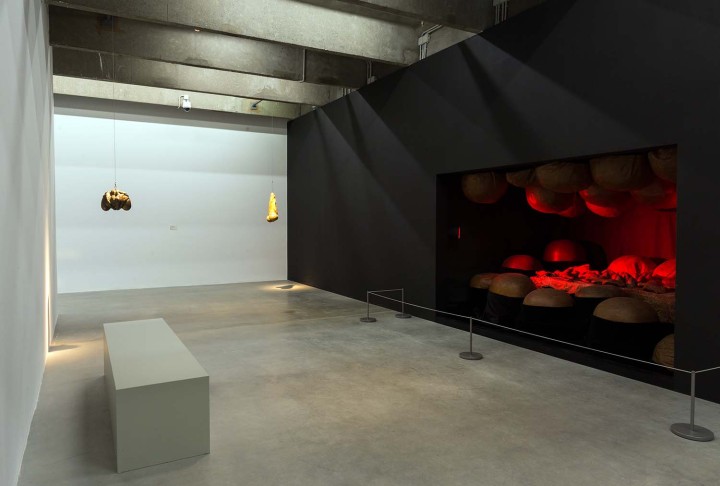 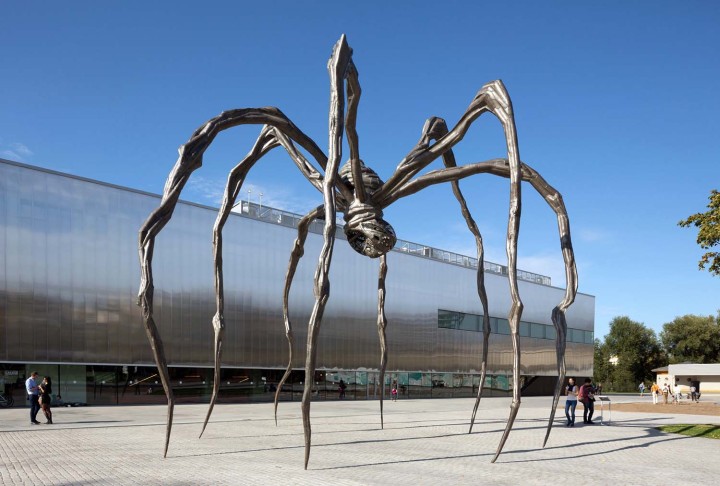 The phenomenon of “self-colonization” peculiar to Russian society — that is manifested in the ruling classes’ feelings of the foreignness of the native land, internalized orientalism and the imitative character of culture — seems to persist in the present, wherein the oligarchy tries to play the role of kulturträger.

Since its inception in 2008, the main objection of criticism directed against the Garage Museum, a symbol of oligarchic patronage, was that most of its spectacular exhibitions were franchised. Commissioned and shown in Western institutions, they were imported to Moscow as “ready-mades” with no regard for local context. The current Louise Bourgeois retrospective, previously shown at Munich Haus der Kunst, is no exception.

As it is clear from the exhibition’s title, “Structures of Existence: The Cells” is focused mainly on Bourgeois’s idiosyncratic sculptural environments that she produced between 1986 and 2008. The main principle of these spatial arrangements is the dialectics between the interior of the artist’s world and the exterior of the exhibition space. While initially some of them were conceived to be hospitably open to viewers, today one has to voyeuristically peep at her “cells” from outside. In the context of Garage one might see this not merely as a variation on the feminist motto “the personal is political,” but also as a caustic metaphor for the inversion of private/public relationships in present-day Russia.

A fashionable museum of contemporary art is a way for the oligarchy to redeem itself from the sins of the early 1990s, when public goods were predatorily privatized. While these private institutions, protected by numerous security guards and invigilators, are able to show any type of “controversial” exhibition, state-funded public museums become more confined in their freedom of expression and even risk being left without police defense. In this way, the viewer’s relationship to Garage is similar to the Bourgeois “cell.” Dispossessed of free public culture, the visitor is only allowed to peep at projects imported from the West — where feminist and other critical discourses are unfettered — as something out of reach.