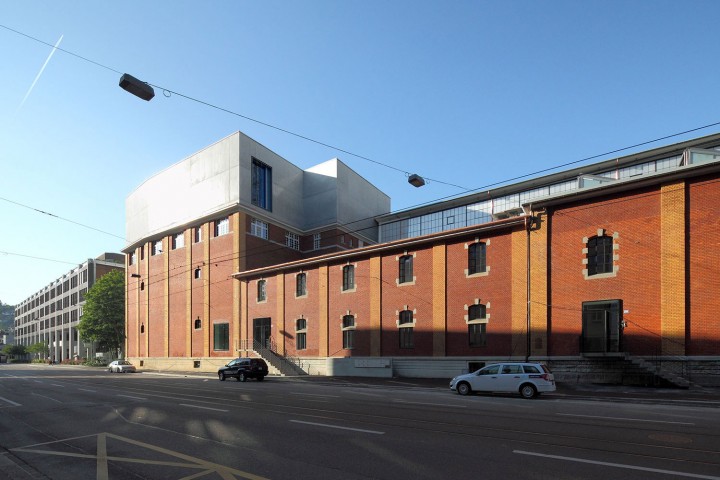 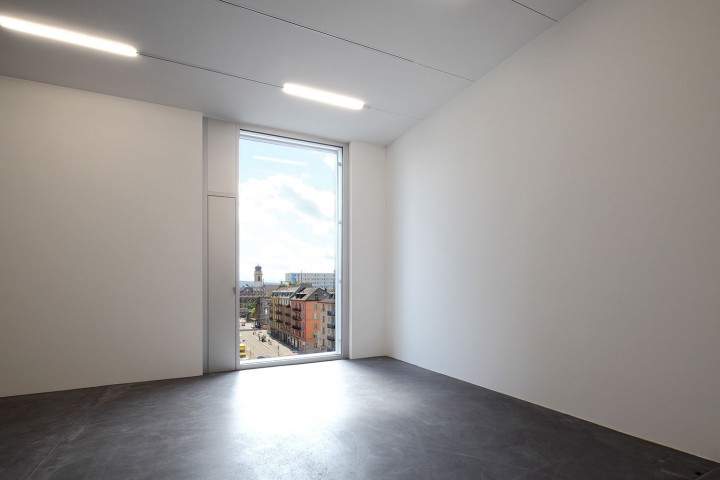 You helped found New Jerseyy, a project space in Basel that has been instrumental in the development of the emerging Swiss art scene. Do you see your appointment as director of the Kunsthalle Zurich as the logical evolution of your role in the local context? And how will your experience at New Jerseyy affect your directorship at the Kunsthalle?

New Jerseyy was first a team of four, then of six: Mathis Altmann, Tobias Madison, Emanuel Rossetti, Dan Solbach, Anina Trösch and me. This experience of working as a team comes with me. As a group, you are your first public, and you discuss ideas together to make them better. The second thing I take to Zurich is New Jerseyy’s ambition to build a scene locally by bringing people in from Basel, Zurich and all over. We had a similar ambition for the 2013 Carnegie International in Pittsburgh, and both experiences made it clear that being locally relevant doesn’t mean being provincial. The third New Jerseyy experience might be called “irreverence,” not toward the art, but toward the languages, rituals and discourses the institutions are built on.

Your predecessor, Beatrix Ruf, ran the Kunsthalle for almost thirteen years, during which she organized a number of exhibitions that marked the zeitgeist in the art world. How do you see Ruf’s legacy relative to your vision for the institution?

Bernhard Bürgi, the Kunsthalle’s first director, and Beatrix Ruf brought this institution to fame and helped to make Zurich the renowned place it is. However, within the last ten or so years, the art world drastically changed. It used to be rather a small place. Today, it’s not even one world anymore: there is no art world, but art worlds served by hundreds of biennials and art fairs, thousands of galleries, collectors, curators, critics and the never-sleeping Internet. So what is the role of a Kunsthalle today? It remains a platform for artists, their thinking and their works. It is a place where our ideas of art are celebrated, questioned and expanded; it is an actor in a city, and it should take you, as often as possible, contre-pied.

Can you share some insight into your future program at the Kunsthalle?

Not yet. Or let me turn things around. Who is our public? Apparently it’s tiny compared to the attention and the glamour we get. Maybe 3%? So the future program of the Kunsthalle Zurich will go out there to also seduce some of the 97%.

Thomas Krens, who has been director of the Solomon R. Guggenheim Foundation for almost 20 years, will step down as…