The 2008 exhibition program at the Kunsthalle Zurich opened with a retrospective of British artist Liam Gillick.
This retrospective, from January 25 to March 30, is conceived together with two parallel exhibitions, one at the Rotterdam Witte de With (January 19 to March 24) and one at the Chicago ICA, due to open in January 2009.
The shows will compile a selection of pieces chosen from the last two decades, which will be set in a display that will depart from the normal ‘work-accumulating’ survey.
In conjunction with the three-part retrospective Gillick – who composes electronic music and writes art theory essays, reviews of his fellow artists and fictional texts – is working on a new ‘scenario’ to be produced, performed and filmed this summer at the Kunstverein in Munich. This play will be focused on several persons and collaborations that have influenced the artist’s production.
A catalogue that will include critical analysis of Gillick’s work will evolve over the course of the year and be published on the occasion of the artist show in Chicago.

The curator of the German Pavilion, Nicolaus Schafhausen, who is also director of Witte de With Center for Contemporary Art… 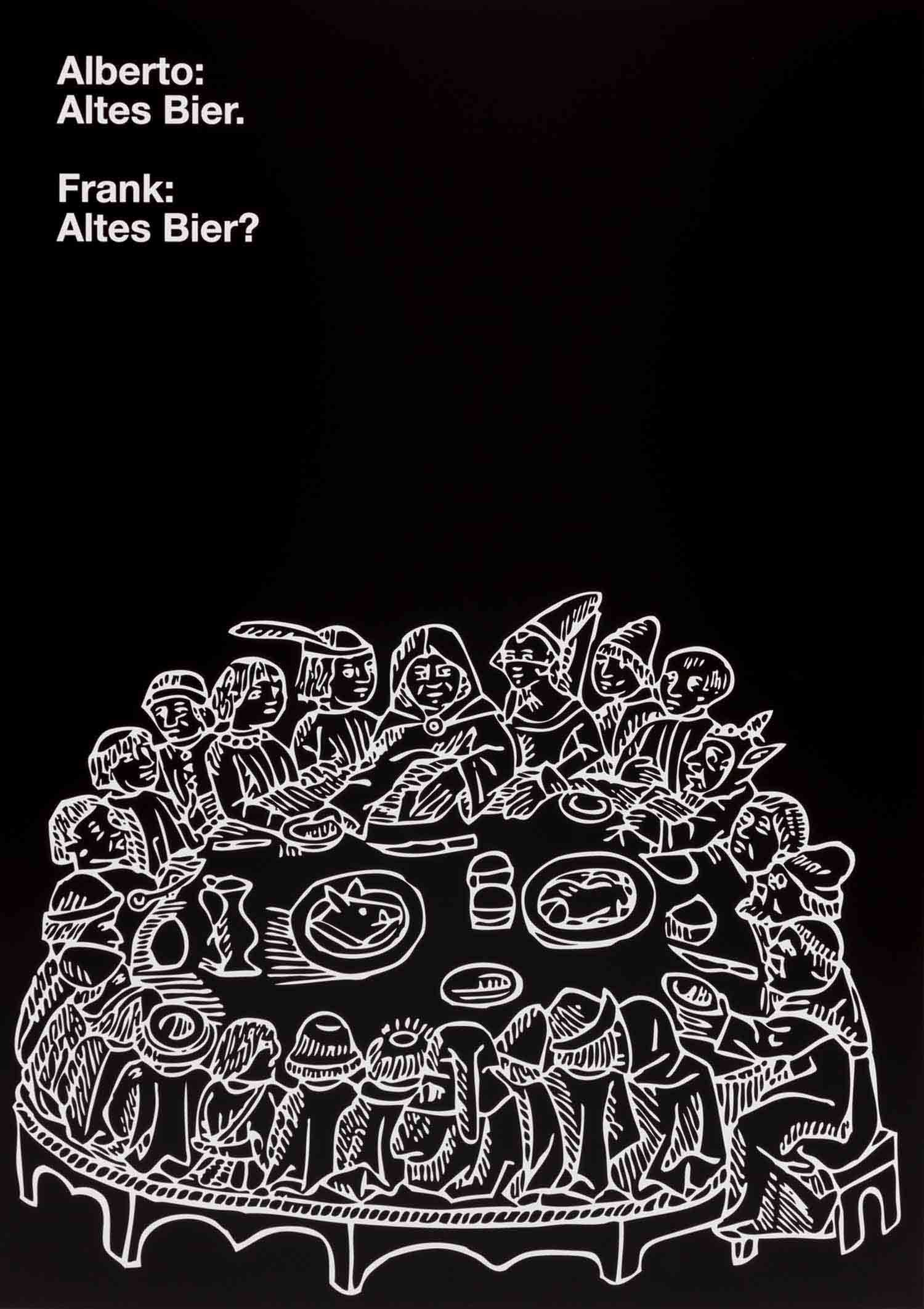 Liam Gillick is an expert at suggestion. In “Were People This Dumb Before TV? A Curated Selection from the Graphic… 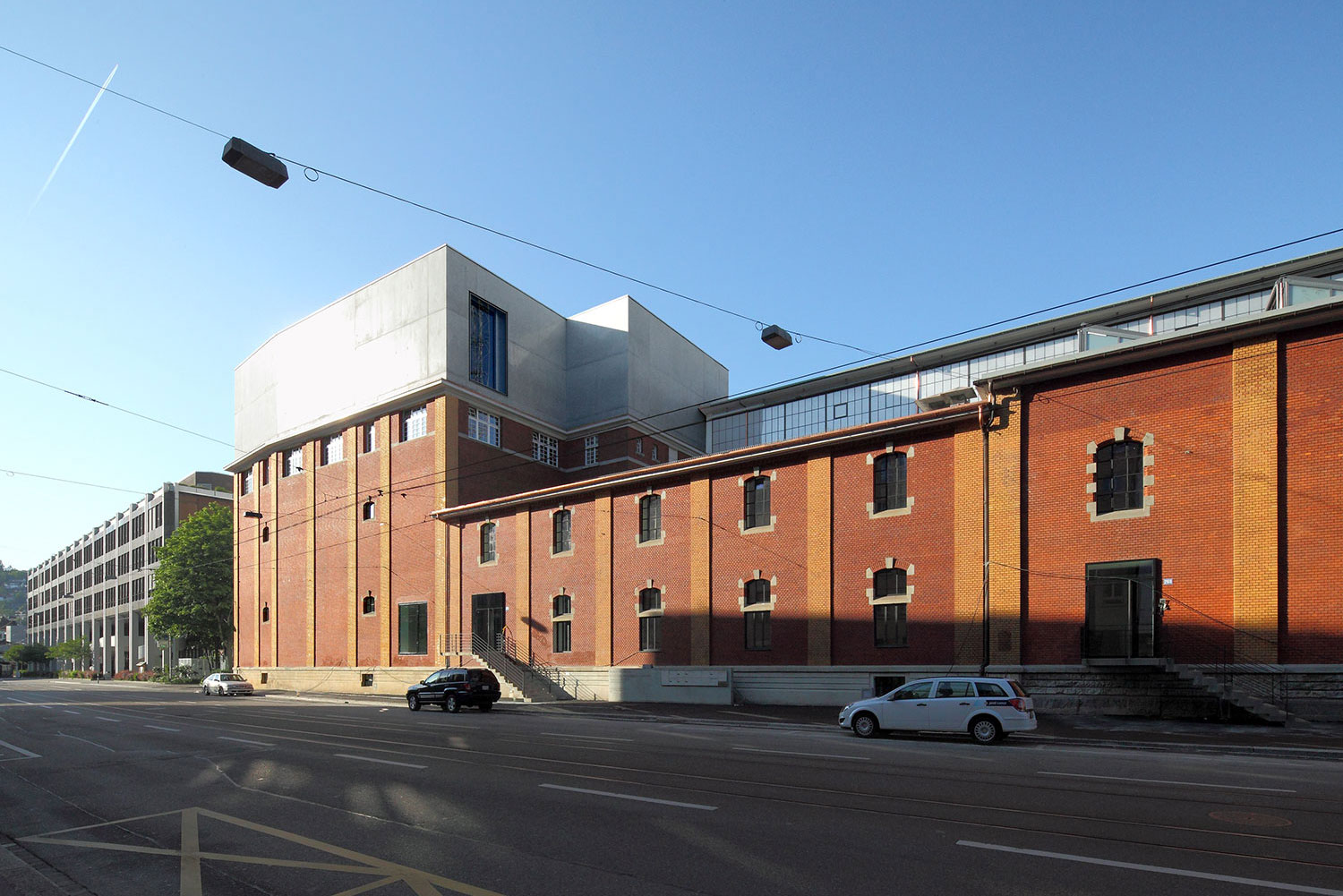 You helped found New Jerseyy, a project space in Basel that has been instrumental in the development of the emerging…