The board of Manifesta have announced that Manifesta 11 will be held in Zurich, Switzerland in 2016. Every two years the nomadic exhibition selects a different host city in Europe, typically selecting more peripheral or contested regions.

“Zurich has a very long history of artistic and intellectual liberalism. It was historically an incubator for revolutionary political and artistic movements. During periods of historical upheaval in Europe, Zurich offered asylum to intellectuals from around the world. Today’s Zurich is one of the most economically and technologically advanced cities in the world. This rich and rapidly evolving urban setting will give Manifesta 11 the opportunity to explore critical global issues relating to the processes of urbanization, urban space and society while reassessing the role art can play in these,” a press release states. 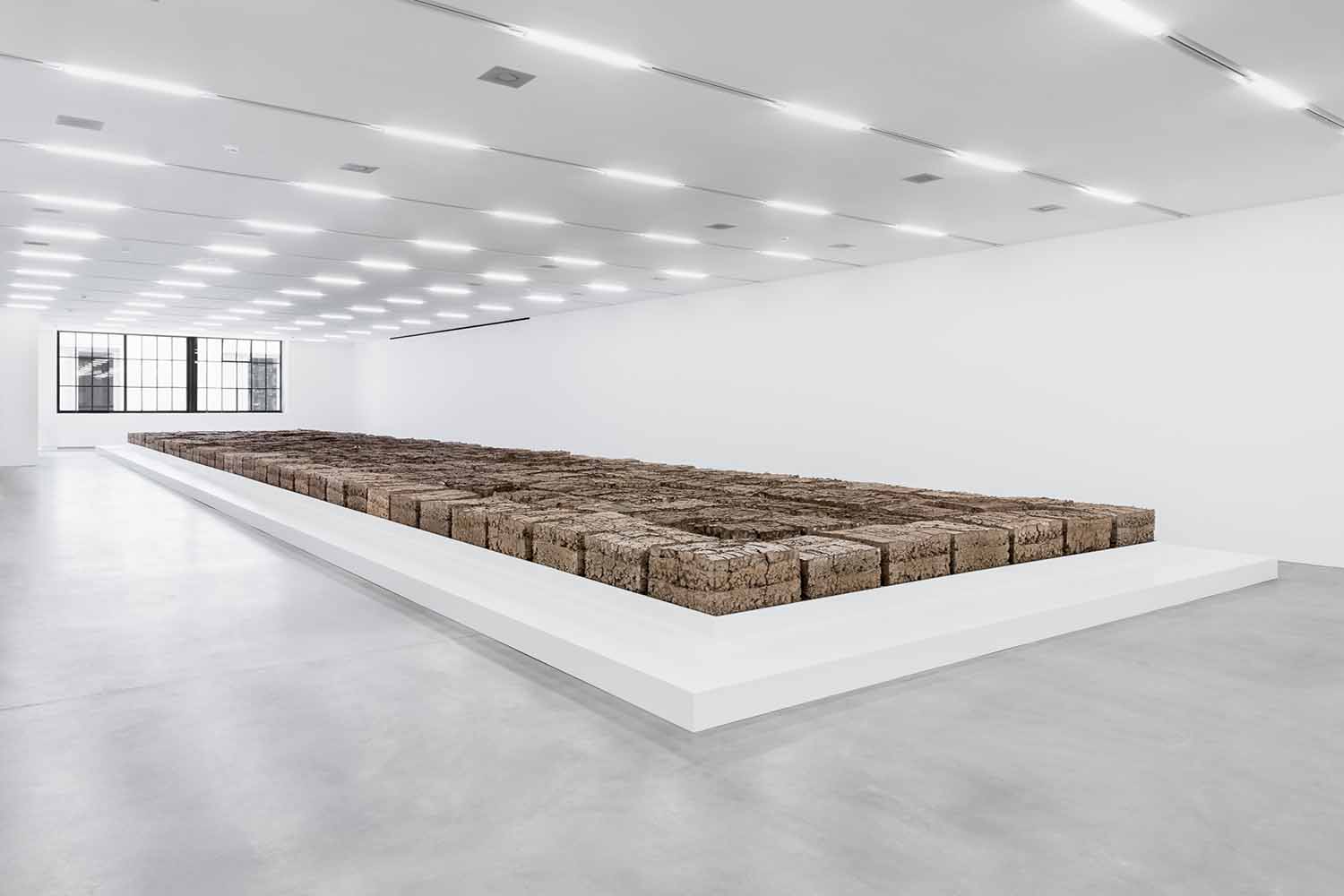 Manifesta 11, the latest edition of the roving European biennial, seeks to explore what makes its current host city, Zurich,…