The list of the artists participating in the 9th edition of Manifesta, which it will be held in Genk (Belgium) from June 2 to September 30, 2012, has been released. The dialogue between art, memory and history lies at the centre of the project curated by Cuauhtémoc Medina, Katerina Gregos and Dawn Ades. The event’s venue is very suggestive: the former coal mining region of Campine, a sort of metaphor of the delicate relationship between social, ecological and economic issues. Through reconstructing the identity of a place and its communities through a global perspective, Manifesta 9 takes the viewer to rethink the role of culture in industrial and post-industrial societies. The title of this edition, “The Deep of the Modern,” suggests a dialogue between the different sections of the exhibition: “Poetics of Restructuring,” in which the works of 39 contemporary artists are connected to the abandoned building; “the Age of Coal,” which includes works created between 1800 and the early 21st century in relation to the aesthetics of the industrial age; “17 Tons,” a hybrid section that explores the cultural production powered by the energy of historical memory. 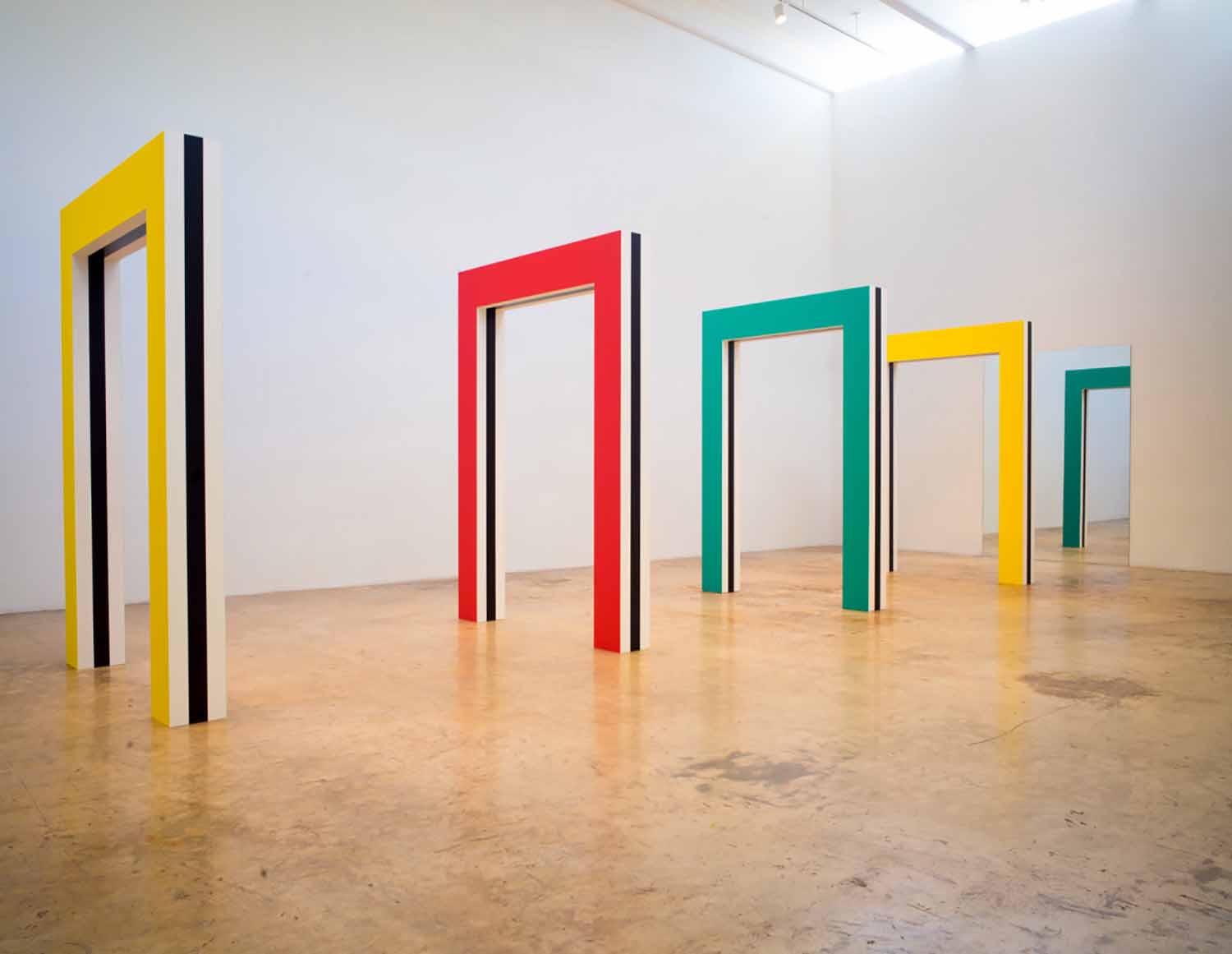 Artist/City is Bortolami’s new program taking place in various locations throughout the United States. Flash Art spoke with the gallery’s…