The award-winning documentary on Ai Weiwei, “Ai Weiwei: Never Sorry”, directed by Alison Klayman, is scheduled to be released this summer by Sundance Selects.

The artist, who was arrested in April 2011 and detained by Chinese authorities for 81 days, before being released with a tax fine of $2.3 million, will also be able to leave China for the first time this summer. While the film covers the context of his detention, it actually begun three years ago. First-time director Alison Klayman first met the Ai in 2008 and had privileged access to him while working as a journalist in China. “Do you think you’re becoming a brand?” Mr. Weiwei is asked in the film’s trailer. “Yeah,” he replies. “It happened to be. Brand for liberal thinking and individualism. “Ai Weiwei: Never Sorry” made its debut at the 2012 Sundance Film Festival, where it won a Special Jury Prize for Spirit of Defiance, and was also presented as an official selection in the Berlinale at the Berlin Film Festival . Alison Klayman described “Ai Weiwei: Never Sorry” as “a window into modern China and one of its most compelling figures” but also “a inspiring story about how individual courage and expression, combined with creative use of social media, can change opinions and in turn, the world.” The film documents Ai’s international shows, like the Munich exhibition “So Sorry,” as well as various protests that Klayman filmed, such as the “1,001 Chairs” event in New York.Watch the trailer here: http://aiweiweineversorry.com/

Inaugurated with a party on June 28, the Serpentine Gallery Pavilion 2011 officially opens today, and will be visitable until… 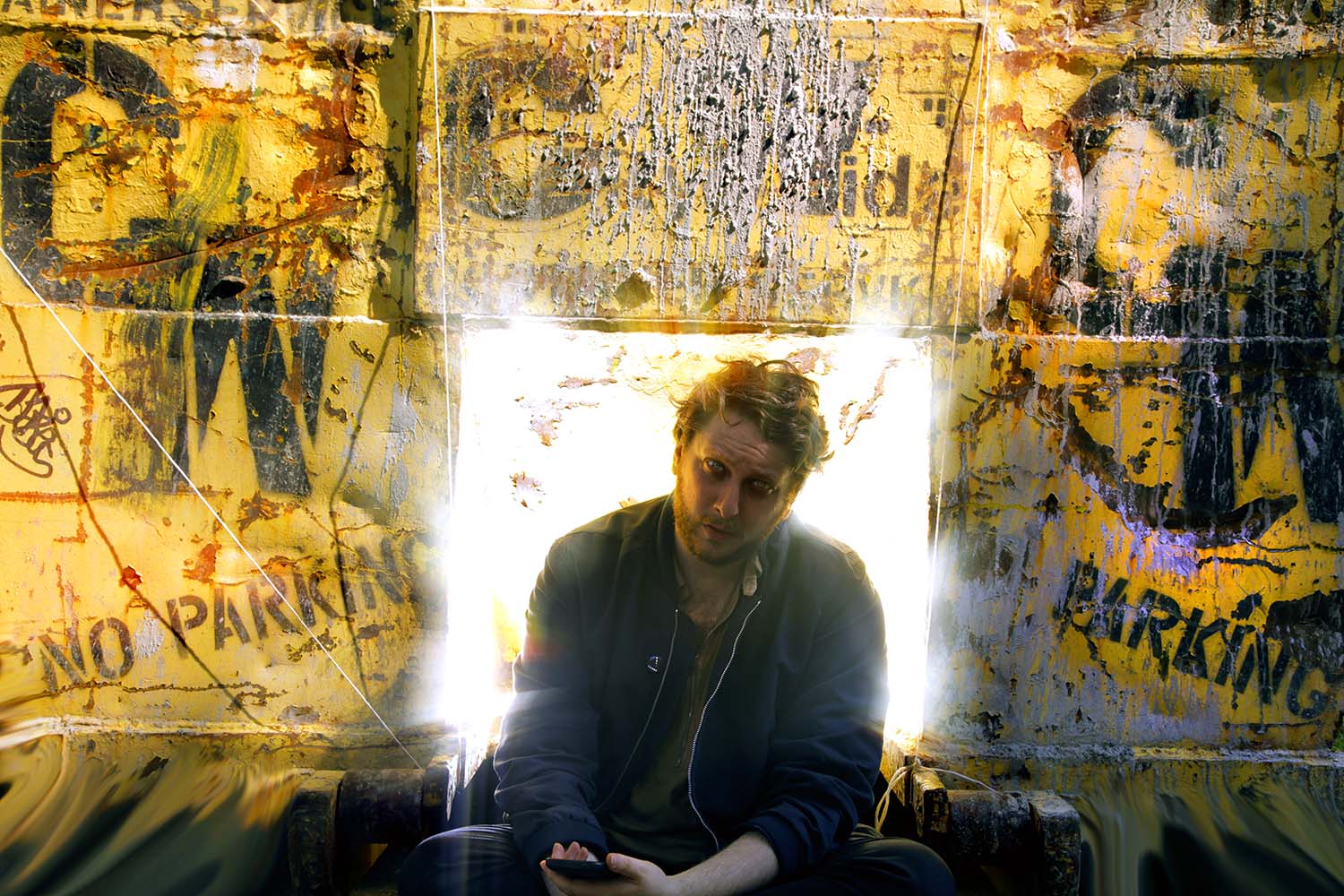 “I don’t really believe that there’s a limit,” says Daniel Lopatin on his cell phone, between moving studios in New…