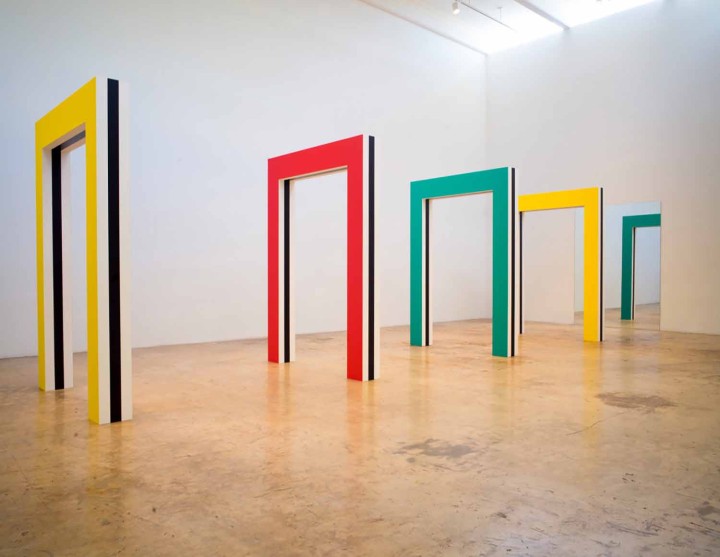 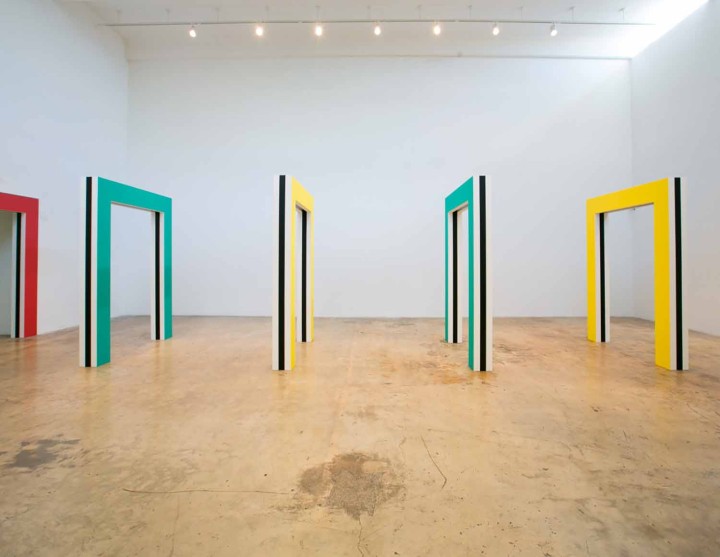 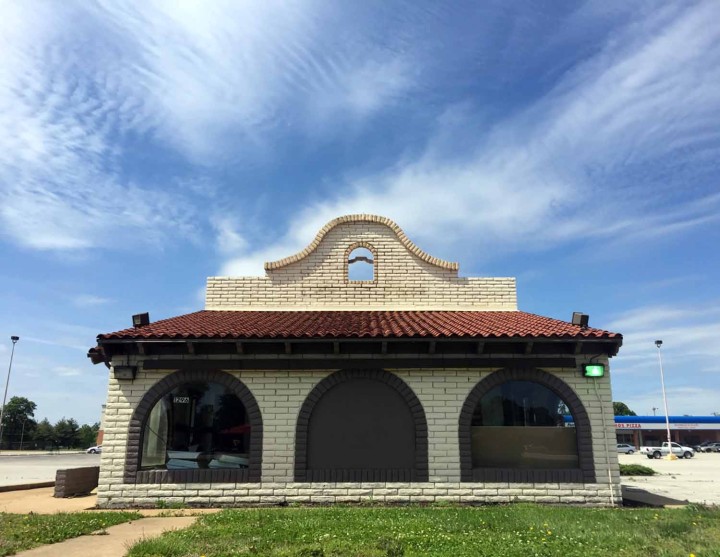 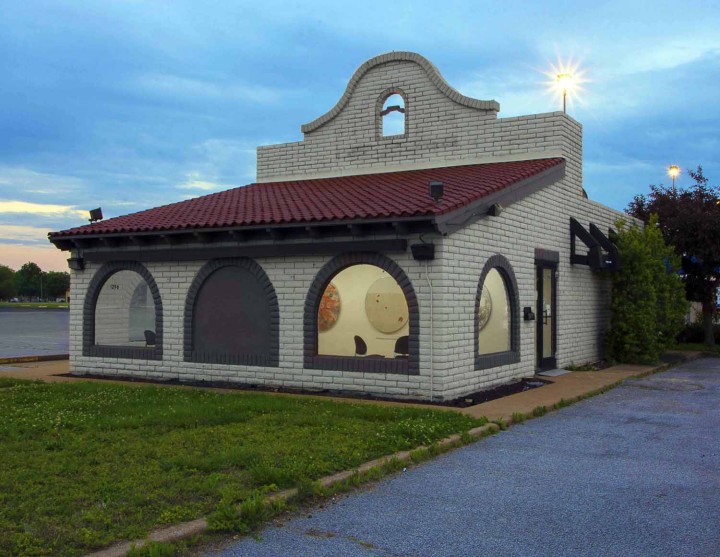 Artist/City is Bortolami’s new program taking place in various locations throughout the United States. Flash Art spoke with the gallery’s associate director, Emma Fernberger, about the pressures and rewards of the new initiative.

Artist/City started in December 2015. We pair an artist with a space in an American city for a year. We’re responding to the speed of the art world. Again and again, you ask an artist to make something for an art fair, it hangs in a booth for a few days, it is purchased by someone and then put in their home, their museum or, worse, storage. Artist/City attempts to slow things down.

In Daniel Buren/Miami and Eric Wesley/St. Louis, what have these places allowed these artists to do?

Buren’s project highlights his career-spanning engagement with the stripe motif. Each iteration of his exhibition focuses on a different mode of artmaking, which would take eight years to present on our normal schedule. Wesley’s project is about accumulation. He transformed a vacant Taco Bell in a St. Louis suburb into “The Bell.” He’ll be adding artworks for a year, as well as presenting happenings and performances. Working outside of New York also means cheaper rent, which is, of course, a concern.

What additional pressures does the yearlong duration generate?

There’s pressure to constantly change things up because of how short everyone’s attention span is. But under what other circumstances would we be able to work in such depth on a single exhibition? They’re intense collaborations; we’re like co-conspirators.

How do you navigate the slippery divisions between cities and provinces?

So many shows primarily live on social media now, so people can see them from anywhere. We have an Instagram and a dedicated website, though I hope it motivates people to visit, say, Cahokia. The cities aren’t chosen arbitrarily. Though temporary, the projects are committed to their host cities. Wesley lives there part-time — so he’s sensitive to surrounding social conditions. Tom Burr is from New Haven, and much of his work hinges on autobiography and identity.

The next projects are Tom Burr/New Haven, Nicolás Guagnini/San Francisco and Barbara Kasten/Chicago. Hopefully we’ll extend it to artists outside our program. Each project has its own concerns and syntax — it’s exciting to figure that out.