There’s lot of anticipation for this year’s Art LA, the LA-based fair which will open Thursday, January 24. Gallerists, even the ones who aren’t participating in the fair, are already in town digging around the artists’ studios and looking for new deals. I spoke with Tim Fleming, the very young and enthusiastic director, and he explained his recipe: “It’s all about LA being excited about it, and LA people inviting international people to visit. Art LA is something more than an art fair. It’s all about Los Angeles in general, and the art scene in LA.”

Sonia Campagnola: Tim, is this your second Art LA?

Tim Fleming: Yes, I was hired in 2005 as the managing director of the company that produces Art LA, Photo LA, and Photo Miami. So, I’m the director of Art LA and of Photo Miami.

SC: What makes the big difference between last year’s fair and this year’s fair?

TF: This year, the selection committee has really stepped up. We started inviting people, talking to galleries, and word spread that the galleries are excited about this idea of being part of a brand new kind of fresh approach. This, we also admit, won’t be necessarily fresh forever. Fairs have their trends. The longevity is important, but it’s one year at a time. So the main difference is that the list of galleries is great, and that the galleries are taking chances this year. They’re excited to come to LA to be part of a new fair, and to be singled out, to be one of only 60, and also to be coming to LA.

SC: It’s an amazing list of galleries and a rare small size, which makes it easier. However, the location of LA is also far from the market core (i.e. New York and London). How do you attract the galleries to come here despite all the expenses, including shipping, insurance, and travel?

TF: Last year we focused on getting LA excited. 70 percent of the galleries were from Los Angeles. That was the first time we had a conversation with the Los Angeles galleries about, ‘what do you want here?’ They’re the ones who helped us get the international galleries. They called their friends — and that’s how it all worked.

TF: They range from about $4,000 up to $10,000. But they’re small. There are only a few really big booths. There are 57 booths but 64 galleries, so a lot of people are sharing booths just to make room for more galleries.

SC: Then there’s the cost of the shipping… they pay for everything themselves? They pay for insurance, transportation, etc.?

TF: We don’t pay for anything. There’s always that question of whether we’re giving away free booths, but the answer’s no. Because the booth costs are modest, we need every cent in order to make this happen. It’s about a clean, even presentation of all these great galleries under one roof. There are no sub-sections, no small Supernovas, or anything like that. It’s just 64 galleries, all in the same arena.

SC: Did you think of a strategy to face a possible economic recession?

TF: Oh, yes. The reason this is going to last is because it’s a regional fair with international interest. It’s all about LA being excited about it, and LA people inviting international people to visit. If a recession comes or a bubble bursts, I think people will still be excited about being in LA. That’s a part of the recipe: Art LA is something more than an art fair. It’s all about Los Angeles in general, and the art scene in LA.

SC: Galleries of course are a big player in the game, but the collectors are the counterpart to that. So, how about the LA collectors?

TF: Last year, we put the fair together pretty late. Even with that last-minute notice, the LA collectors showed up. This year, on the opening night, we want people to support the HammerMuseum, pay a little bit more money to come in, and have the first chance to buy. That’s our goal: to really build the anticipation and excitement to buy work. The Hammer’s helping with the collectors, the galleries are helping with the collectors.

SC: Are you expecting collectors from outside of LA? New York, perhaps?

TF: Yes. New York, definitely, and Europe. Guido Baudach in Berlin is working very hard on bringing a large group of German and Austrian collectors. He said that no one’s coming for the fair, that they’re all waiting for Los Angeles. And that just stopped me in my tracks. He was right. We really need to treat this like an LA event. Artwork will be selling, then galleries will be coming back. At the same time, we can support what’s happening throughout LA by building a relationship with the HammerMuseum and raising money for them.

SC: How much does a ticket to the benefit cost?

TF: It’s $150 before, or $200 at the door for the first two hours, then $50 after that. We wanted to keep the price low, but we’re also committed to earning money for the Museum. We’re not giving out any complimentary tickets, and the galleries don’t get complimentary tickets for their collectors. But we wanted to make sure the artists were invited, so it is $50 for the last two hours.

SC: Several galleries at NADA, in Miami, were disappointed with the opening event because of the high cost of the ticket, for the NewMuseum’s benefit, and no complimentary tickets.

TF: I used to work with Heather Hubbs [NADA fair Director]; Nada is a brilliant fair. She’s pretty adamant about not giving complimentary tickets to her dealers, and we’re following the same pattern. I think the difference is that there are a lot of fairs down there.

SC: One more question, would you like to have more European galleries in the future, or more galleries from outside the center?

TF: I would love to have even more from the Pacific Rim, Japan and New Zealand. We have two from Japan this year: Taka Ishii and Tomio Koyama. We would love to have some from Australia as well. It’s closer, and those collectors might come. And more from Europe, as long as we stick to the recipe of it being an LA-focused event. We’ll see where it goes. 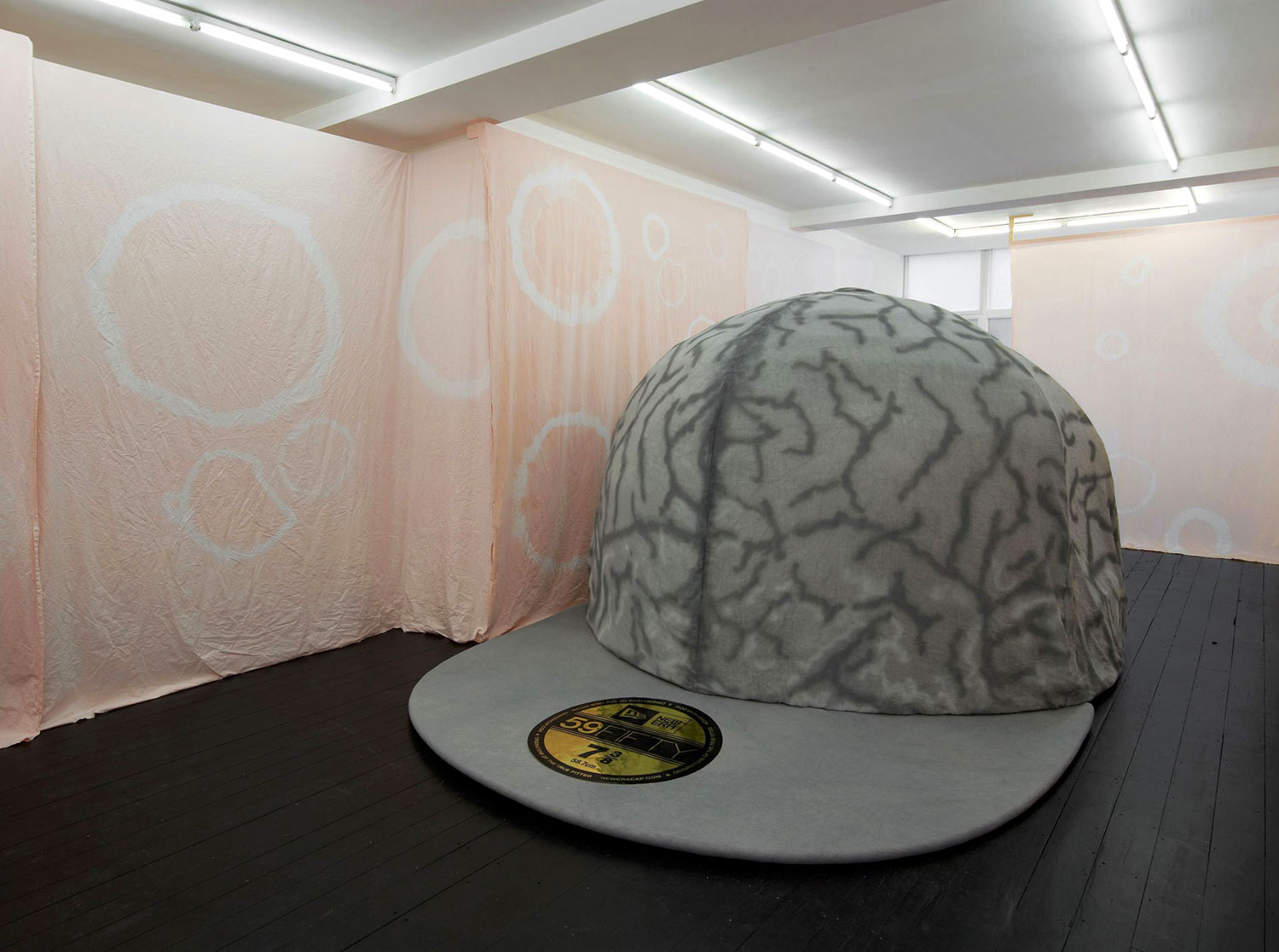 As ALAC enters its sixth year, how have you seen the fair evolve? What concepts are you returning to from…