The Third International Festival of Contemporary Visual (Gi) that takes place in the culturally vibrant city of Glasgow, announced its program yesterday, as covered by The Scotsman.

This has not only become an opportunity for the city to showcase its own stars who have a Turner prize heritage – Douglas Gordon, Simon Starling and Jim Lambie (nominated) – but also allows for contributions from international names from the likes of Poland, North America and China. Work by the esteemed Wilhelm Sasnal and Algerian artist Adel Abdessemed are among the line-up, which will form the biennial event that sprawls over the city – taking in places like Glasgow’s Gallery of Modern Art, Sorcha Dallas Gallery and the Mackintosh Gallery at the Glasgow School of Art.
The theme of the show is “public and private” and includes an unlikely gesture from Glasgow’s very own Douglas Gordon – the artist who shot to even more critical fame with his film Zidane that he produced with Philippe Parreno. Gordon, who studied at the Glasgow School of Art, has opened his own house in the city as a gallery space for the biennial. Signifcantly, it is the ground-floor room of Gordon’s Woodland Terrace home that will stage the first solo UK exhibition of Adel Abdessemed’s work. This move that plays out the public/private theme is welcomed by the Gi curator Francis McKee. There is a welcome surprise too in the show at Sorcha Dallas, which will showcase the never-shown body of work by 73 year-old artist Alistair Gray, which was produced for an unfinished 1970s film for BBC television. The fair will run from 11 – 27 April.

Glasgow, a Macintoshian architectural pearl in the Scottish Lowlands, is a city stippled by its histories of trade and manufacturing… 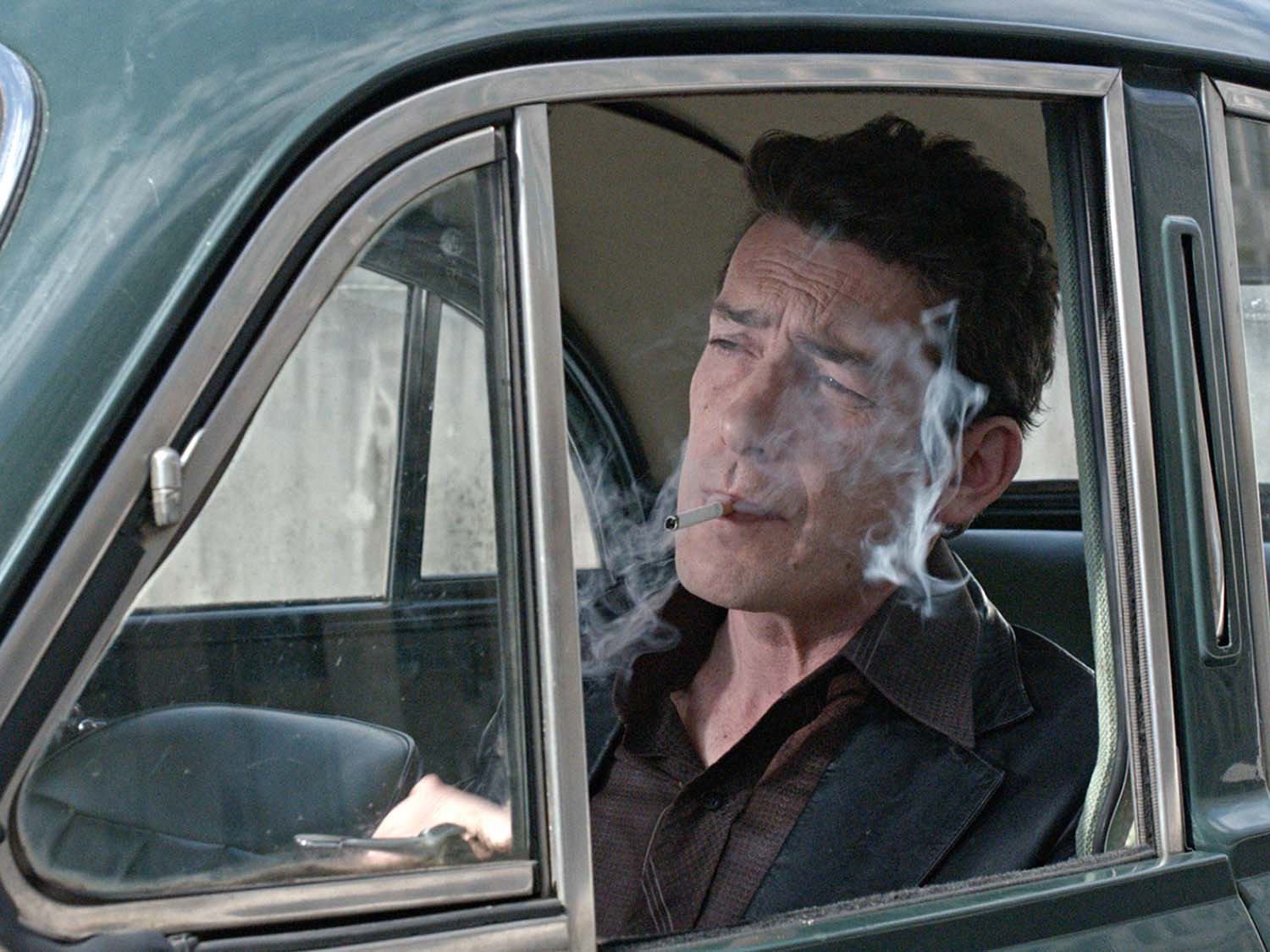