There is a “cosmotechnics” inherent in Mì/Sī, the radical for “silk” in the Chinese language, such as the archetypes in conceptions of “relation”: clue(Xiànsuǒ), organization(Zǔzhī), web/network(Wǎngluò), system(Xìtǒng); the general name of colours: red, green, purple, scarlet, crimson; and “Wén”, which means, together in one word, text, texture, culture, and civilization. These come from the form of silk since the time of ancient China, alert us that fiber/textile is the basic construction of the world, as well as the phenomenon of and universal metaphor for human thought.

Drawing inspirations from fiber/textile, the curatorial team of the 4th Hangzhou Triennial of Fiber Art propose the term “Huǎn Cún Zài” to suggest a redefinition and a re-interpretation of “art”: the way “art” occurs and exists is a kind of “theoria-being”.

This is echoed in the English translation, “Being Theoria”, which itself derives from Aristotle’s “theoria” (contemplation) from the time of ancient Greece. Poesis(techne)/praxis/theoria come from the “three activities” categorized by Aristotle. “Being Theoria” reacts to the divide between art emphasizing production (techne) and art emphasizing participation and intervention (praxis) today.

There is also an intertextuality between the Chinese and the English titles. “Huǎn Cún Zài” is a combination of two words: huǎncún (cache) and cúnzài (being). Huǎn means slow, moderate, or postponed; it belongs to the radical of Mì. Meanwhile cúnzài is the equivalent of the philosophical term “being”. Huǎn Cún Zài could be understood as “postponed-being” or “cached-being”, and huǎncún is the translation of “cache” in computerese but could literally mean “storing/existing slowly”, which is the daily life situation of the pandemic.

From the initial moment, the curatorial team has defined itself as “weavers”, inviting artists and scholars to join in and establish connections, and form a network of Research Weavers responding to a reflective fiber-world. The triennial is not segmented but linked up through several “clues”, viz. characters with the silk radical: “Wén” (text/texture/culture/civilization), “Xù” (emotion/thought), “Xiàn” (lines/trajectory), “Zhī” (weave/labor), “Wǎng” (net/web), “Jié” (tying knots), and “Zōng” (diversity/complexity). These clues are intertwined in space and are presented as a series of immersive “Theoria Space” for people to linger in and meditate.

The notion of the city project “Jingyin | Pure Reason” draws from the Buddhist doctrine “Jingyin” (literally, pure cause [hetu]) as well as Kant’s “Pure Reason”. It extends “Being Theoria” and the boundary of fiber art, forming a cross-civilizational dialogue via an ongoing curatorial and artistic weaving.

“Being Theoria: the 4th Hangzhou Triennial of Fiber Art” 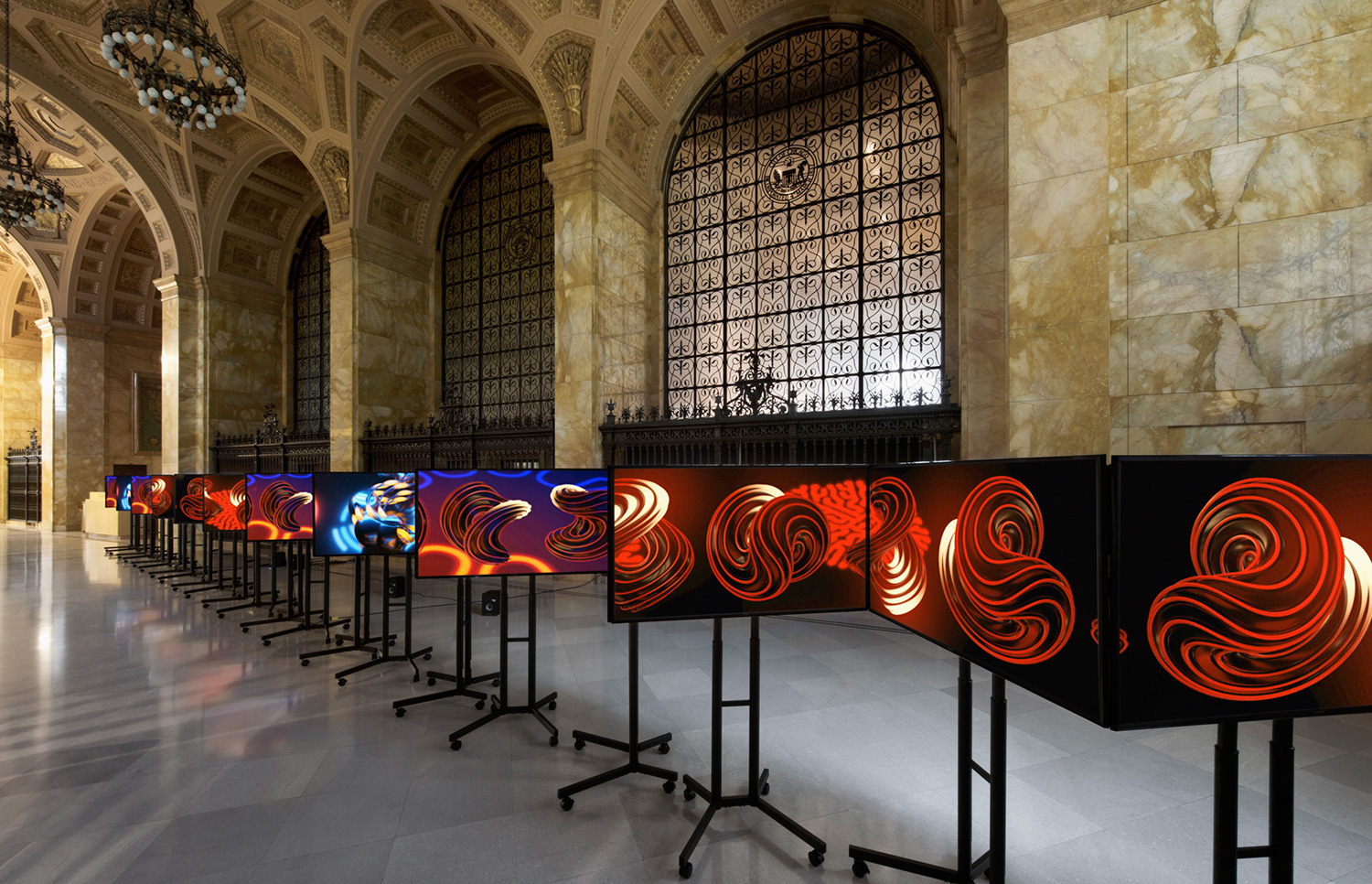 The theme of the first FRONT International: Cleveland Triennial for Contemporary Art is “An American City.” Like most art festivals,… 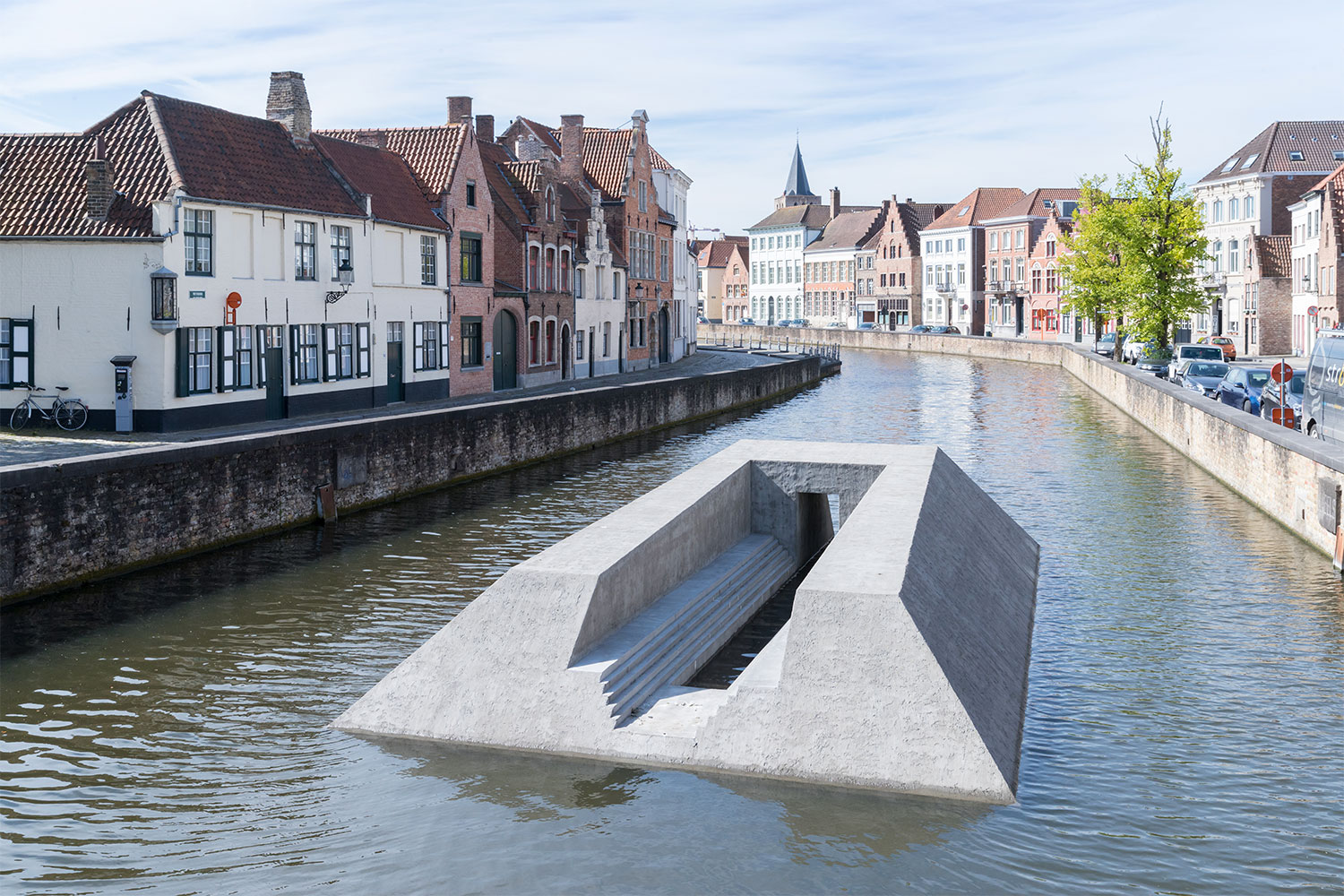 Zygmunt Bauman’s Liquid Modernity was first published in the year 2000. As described in the text, “modernity” was the natural…